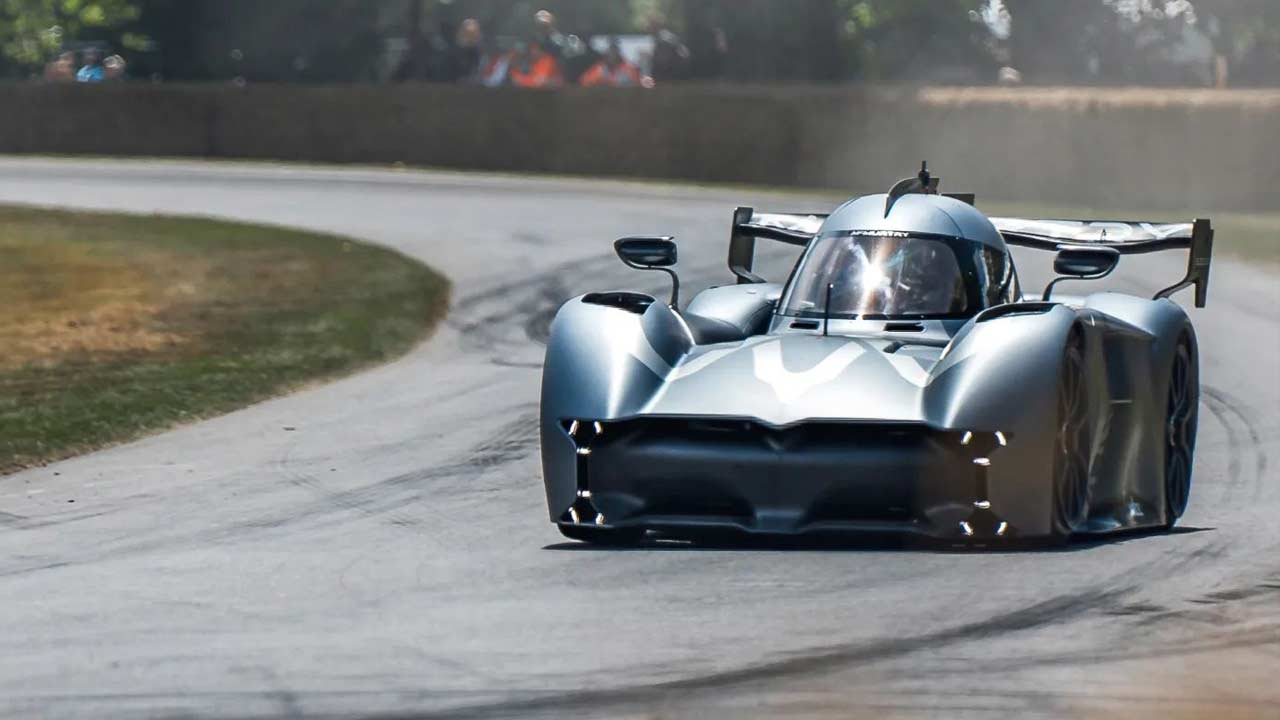 A lot of us had never heard of the McMurtry Spéirling fan car, that was until last Sunday when it broke the Goodwood hill climb record set by Volkswagen I.D. R by 0.82 seconds. Piloted by former F1 driver Max Chilton, the all-electric fan car gobbled up the 1.86 km (1.16 mi) track in just 39.08 seconds. 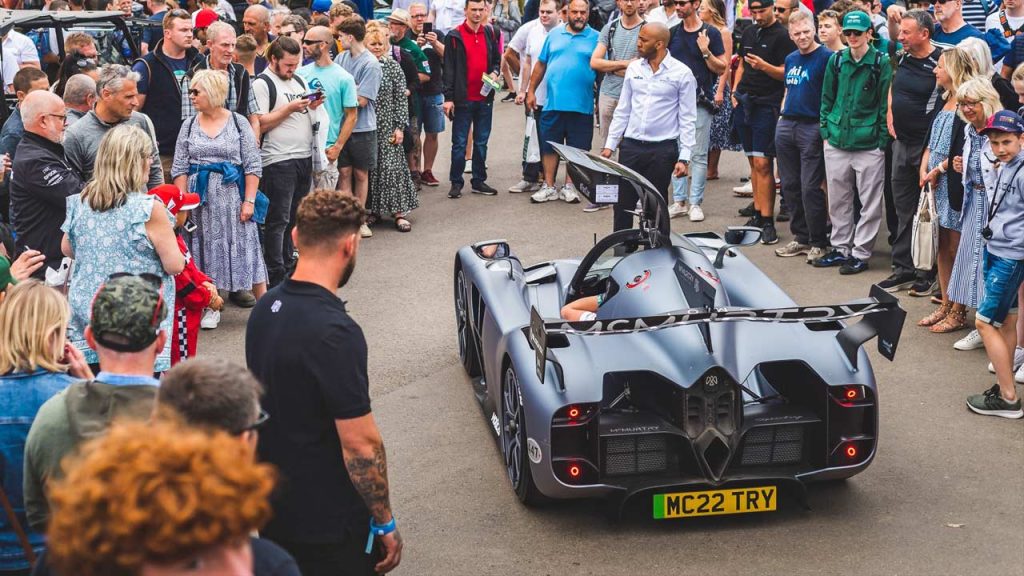 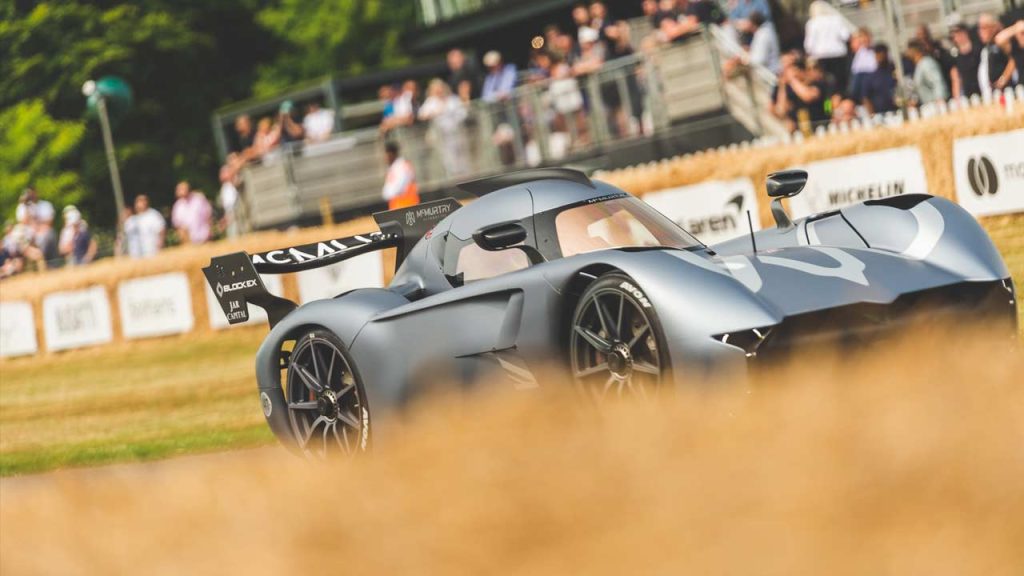 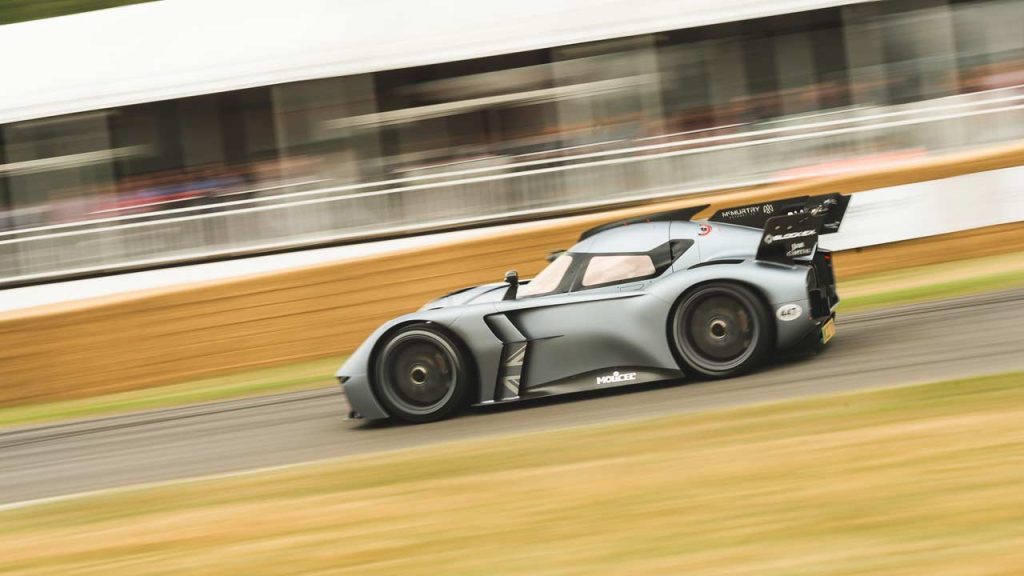 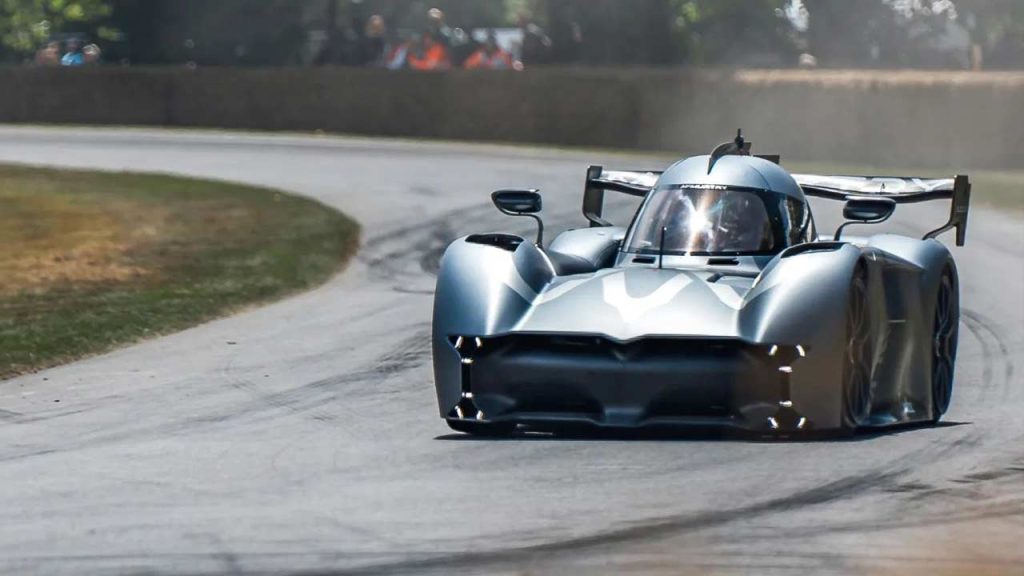 And thanks to that fan, the car seemed as though it was fully glued to the ground and driving on some invisible rails from start to finish. At 150 mph (241 km/h), the car is claimed to generate 2,250 kg (4,960 lbs) downforce.

As you can probably tell, the Spéirling is a tiny car, measuring less than 3.5 metre long, 1.7 metre wide and 1.1 metre tall, and the idea according to the company, is to have a small footprint comparable to those of the ’60s F1 cars. And yes, it can seat only one person. Is this street legal? Well, the one you see in the photos above isn’t, but McMurtry has plans to build a street-legal version that looks just as crazy as this one, like a squished batmobile, but will have headlights, of course. 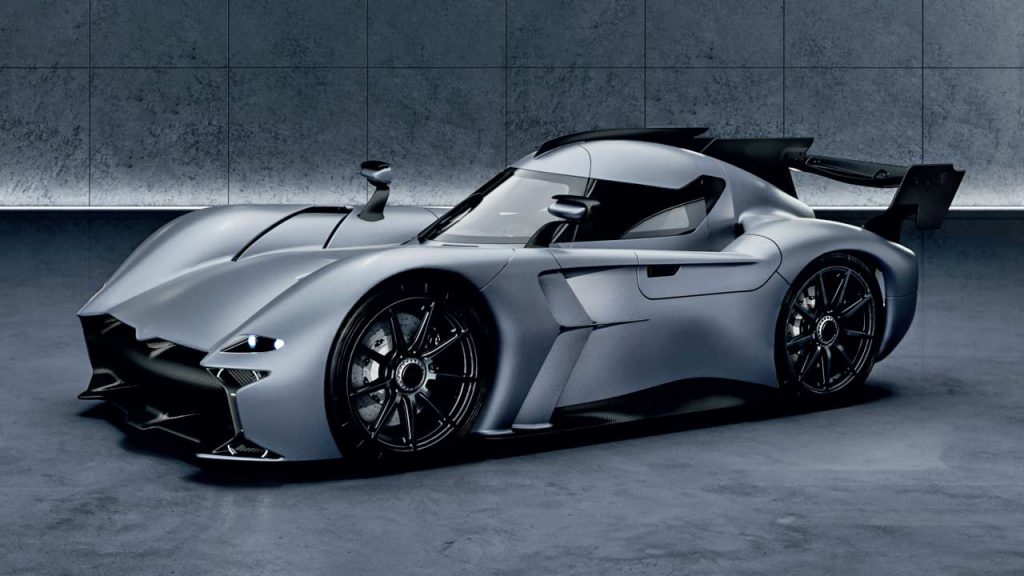 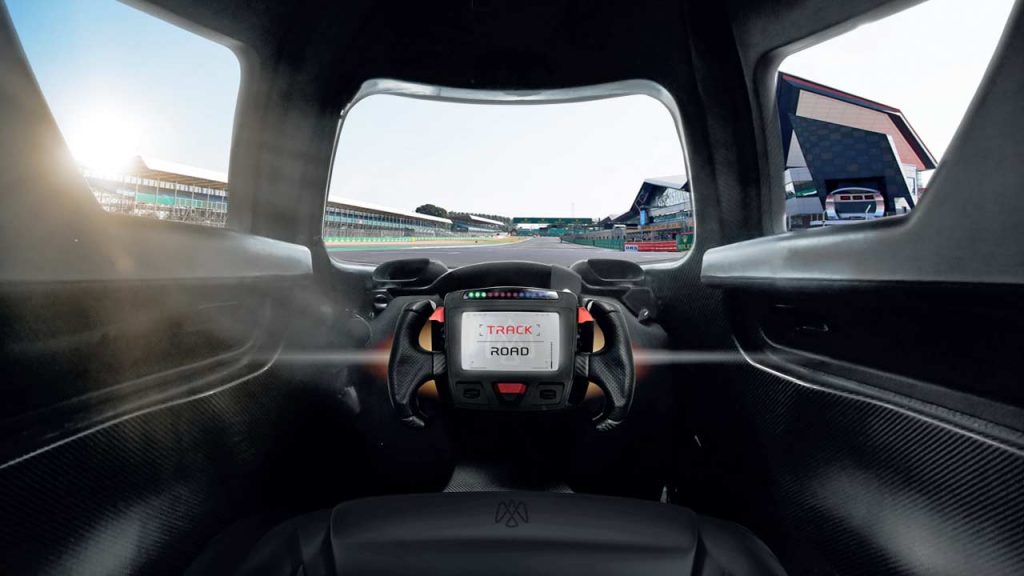 McMurtry is yet to share full technical details but is happy to share the official 0-60 mph (96.5 km/h) time—which is less than 2 seconds, thanks to, among other things, the car weighing less than 1,000 kg (2,205 lbs). With that kinda brutal acceleration and a record-breaking time in Goodwood, we don’t have a reason to doubt any of this, do we? But anyway, the road-going version is claimed to offer a range of over 300 miles (483 km).