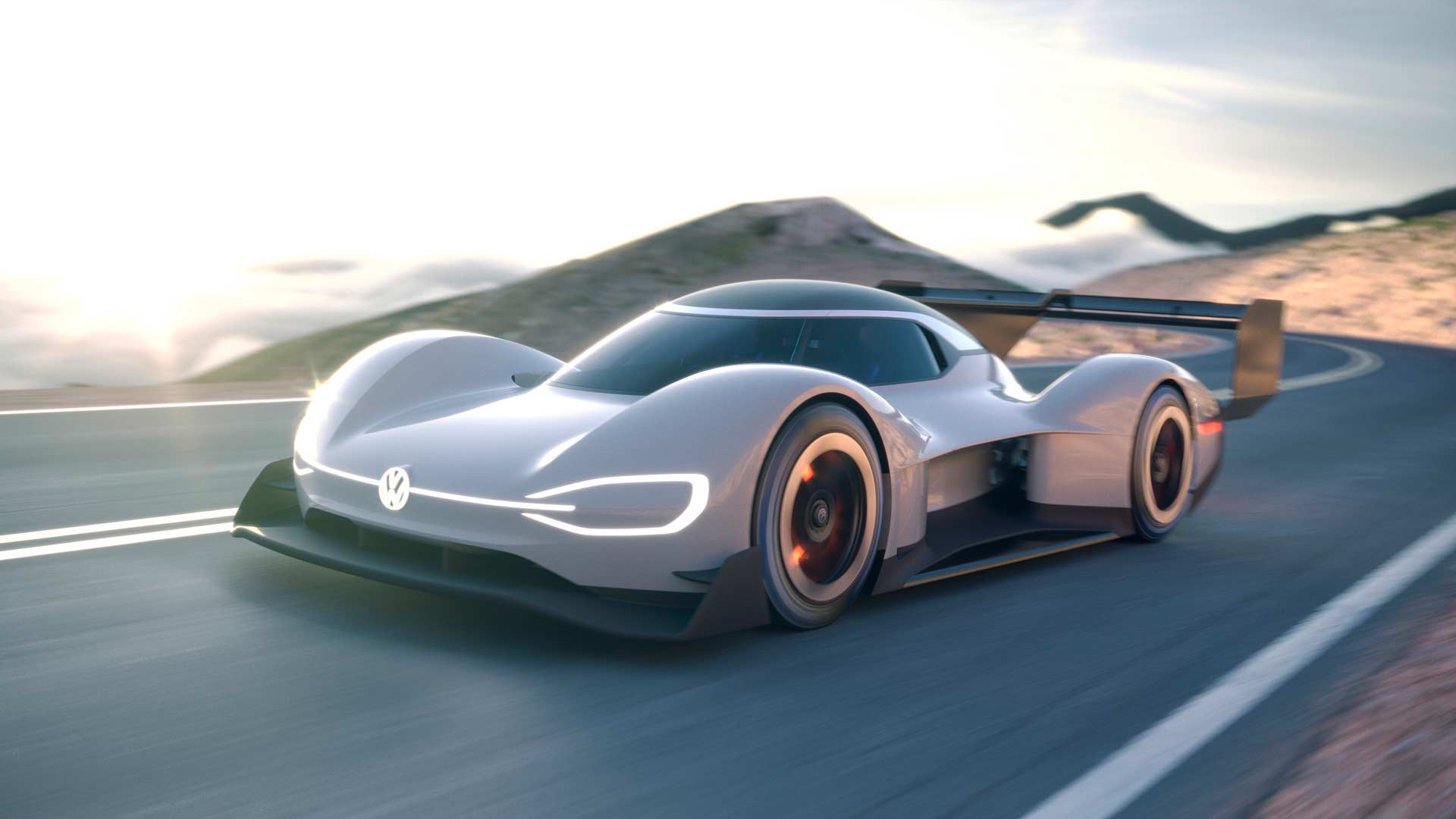 Jumping straight to the business end, the I.D. R Pikes Peak has two electric motors supplied by Integral e-drive, generating a total output of 500 kW (680 hp) and 650 Nm of torque. The car weighs less than 1,100 kg. According to the company, the electric racer’s 0 to 100 km/h in 2.25 seconds is faster than Formula 1 and Formula E cars.

The car features energy recovery system as well. When braking, the electric motors operate as generators, converting some of the braking energy into electricity and feed it back to the battery. Roughly 20 percent of the electric energy required is generated during the 20 km drive, the company said.

Ain´t he looking good? Finally he gets to show himself. And boy, he is handsome! #chargedtothepeak #VW #PikesPeak #eMobility pic.twitter.com/mMactgEFLG

Romain Dumas will be at the wheel of the I.D. R Pikes Peak for the attempt to break the existing record for electric cars which is 8:57.118 minutes. The 39-year-old Frenchman loves this kind of challenge: Besides three victories on Pikes Peak, he has also won the 24 Hours of Le Mans twice. Dumas, who names motorsport legend Jacky Ickx as his idol, was born in Alès.

The “Race to the Clouds” starts at at 2,862 metres above sea level and involves 1,440 vertical metres of climbing, 156 corners, and just one single attempt. 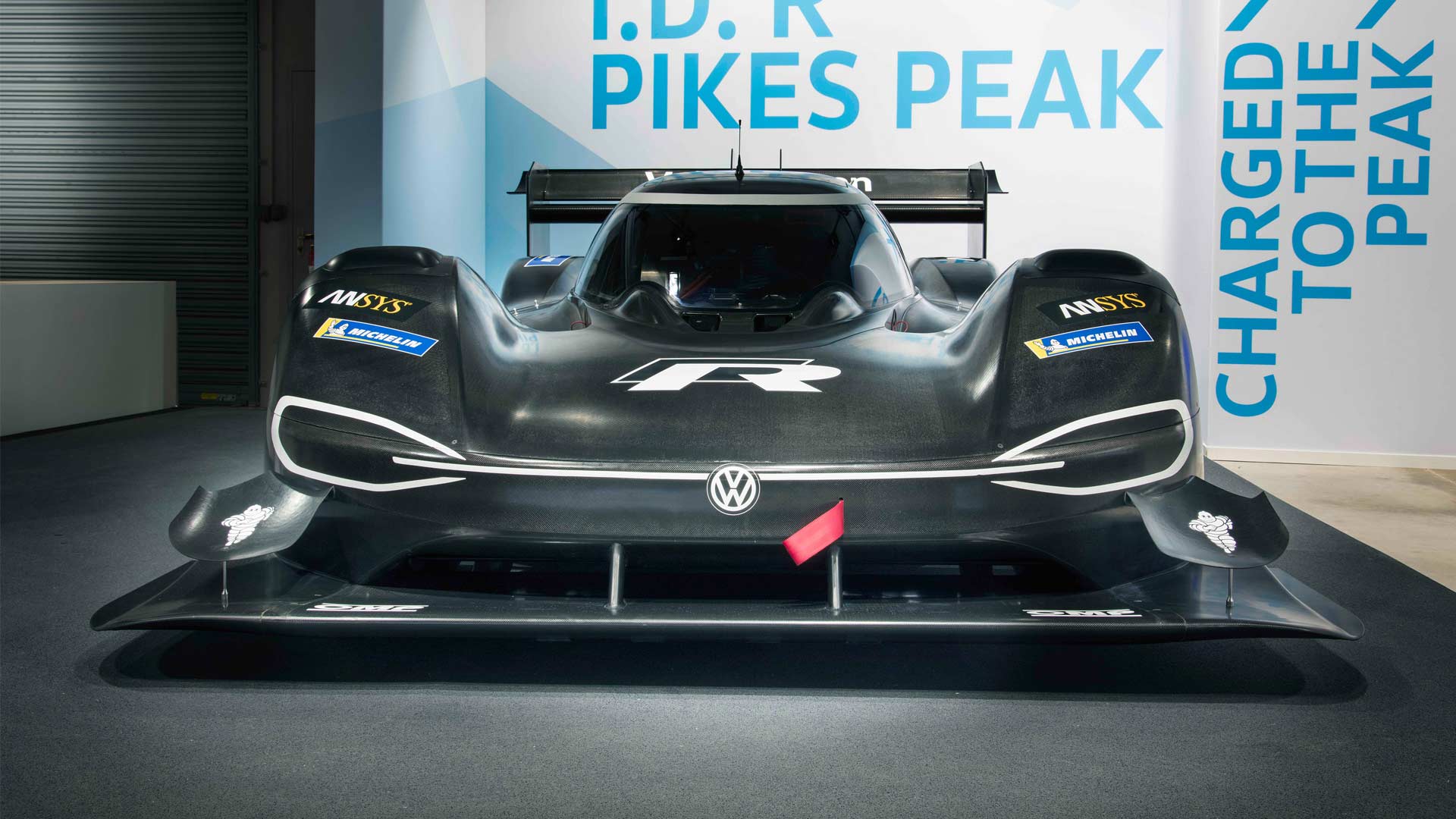 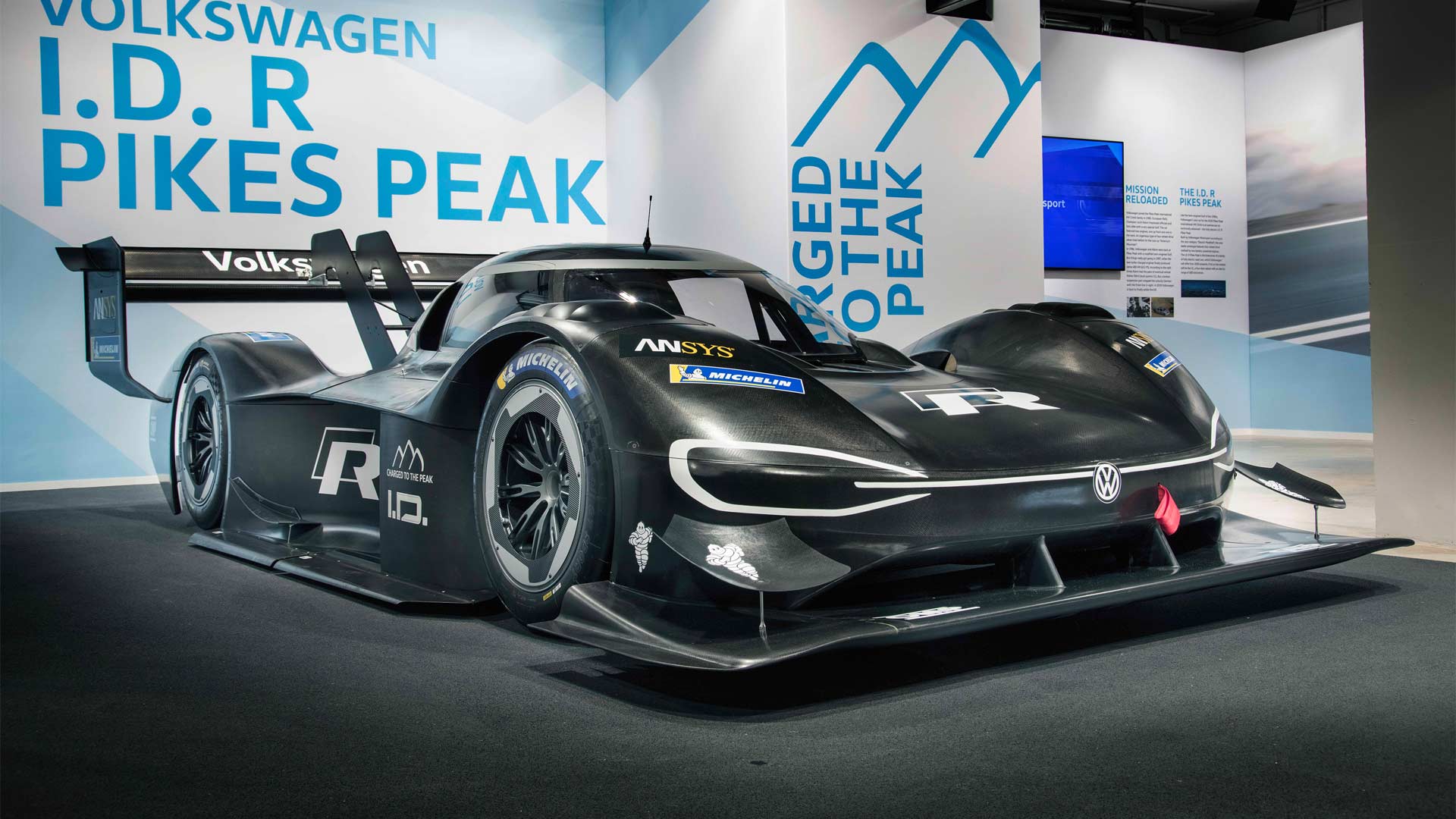 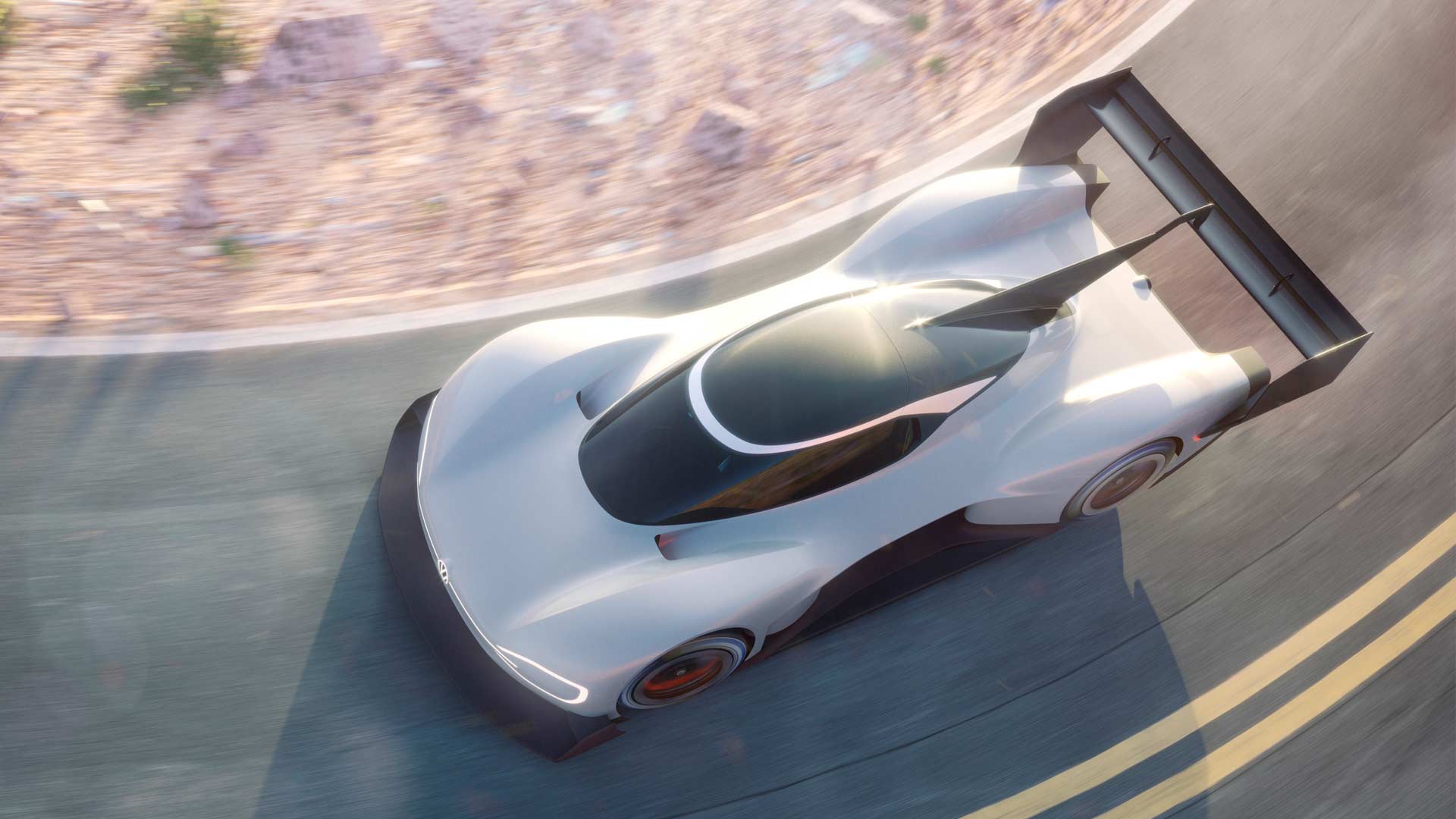 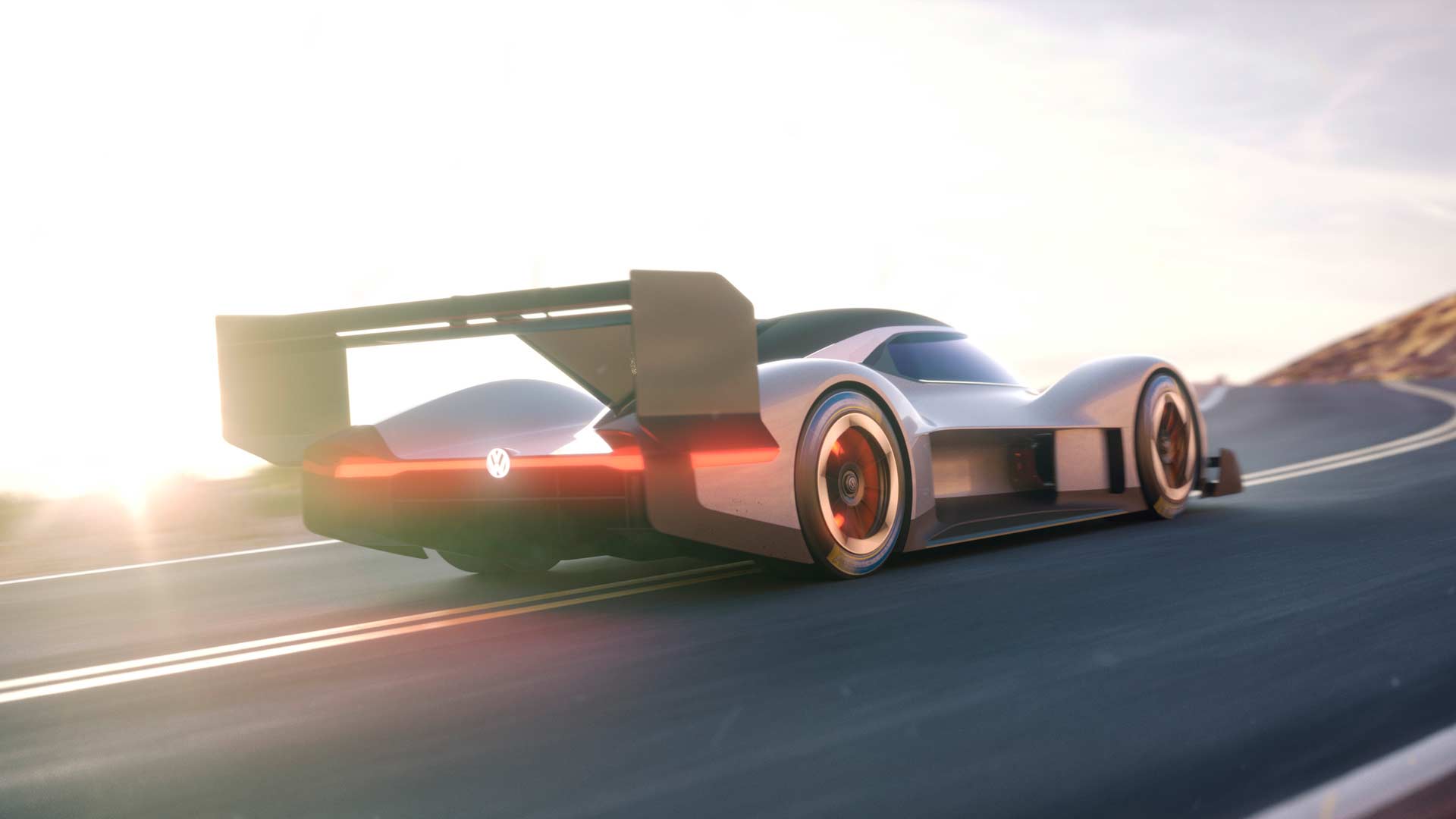