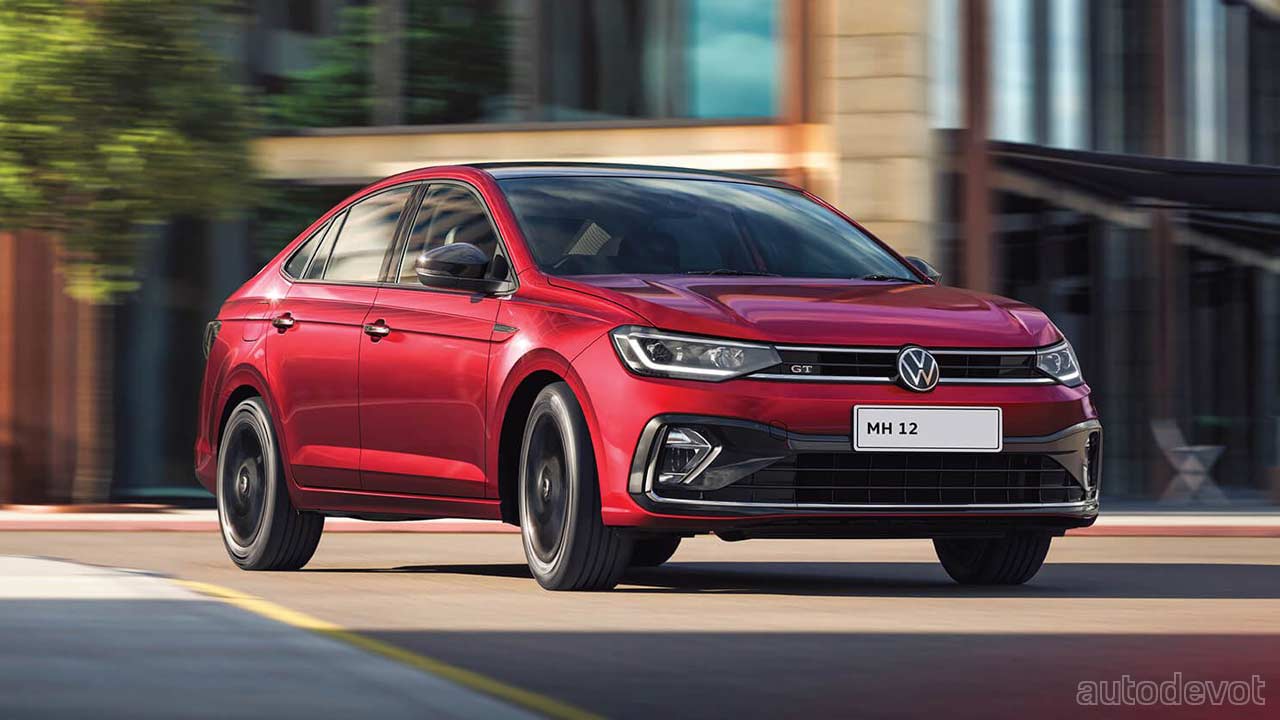 Volkswagen India has announced the prices of the Virtus sedan, which start at INR 11.22 lakh, ex-showroom, Pan India. The Virtus made its debut in March this year as the Skoda Slavia‘s cousin, and the production commenced later that month at VW Group’s Chakan facility in Pune. 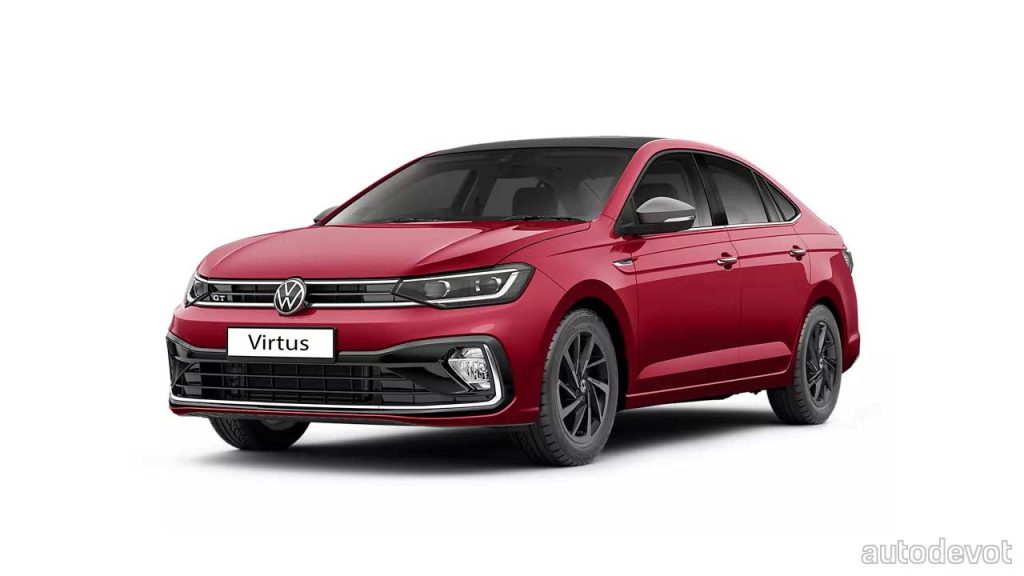 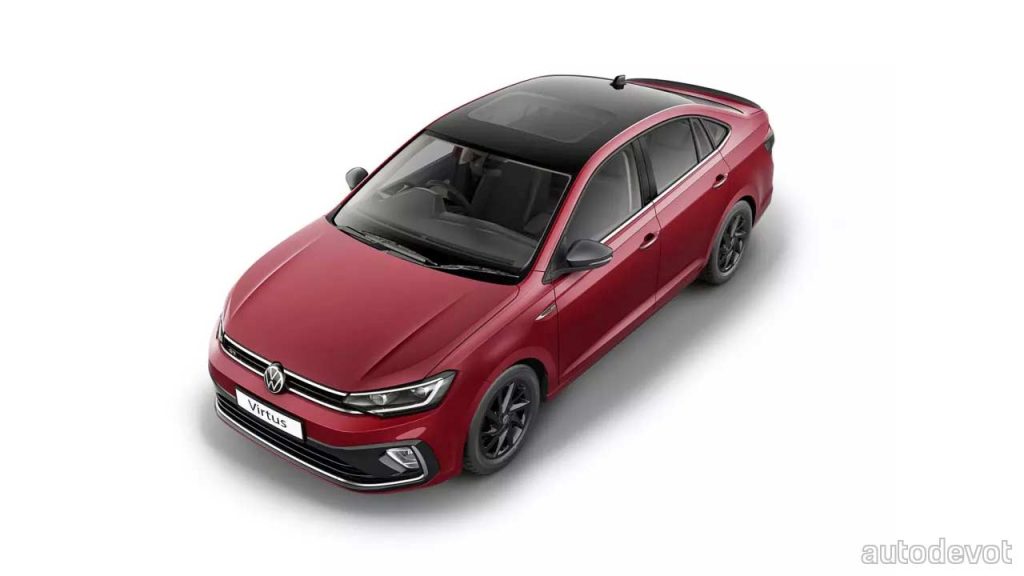 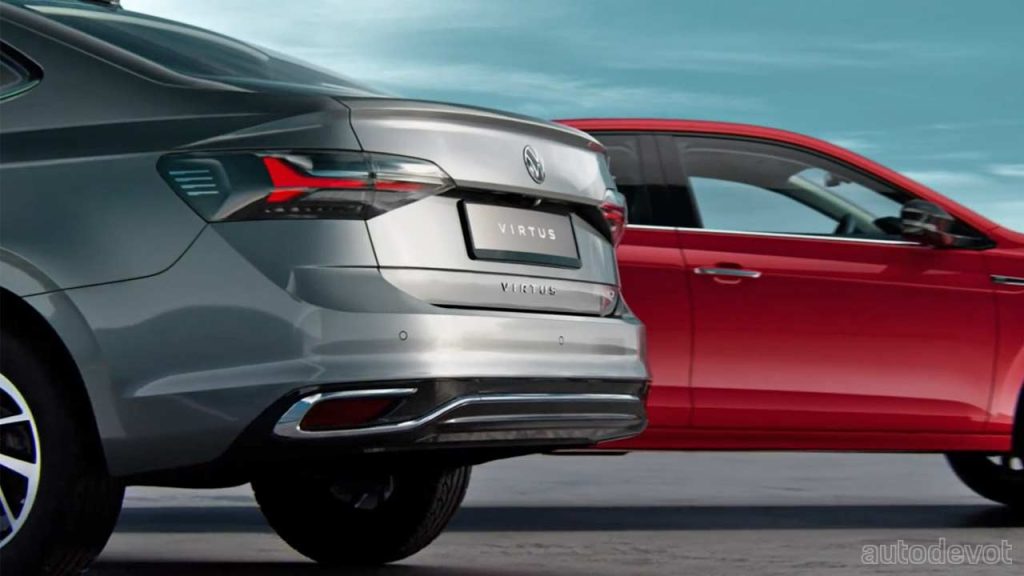 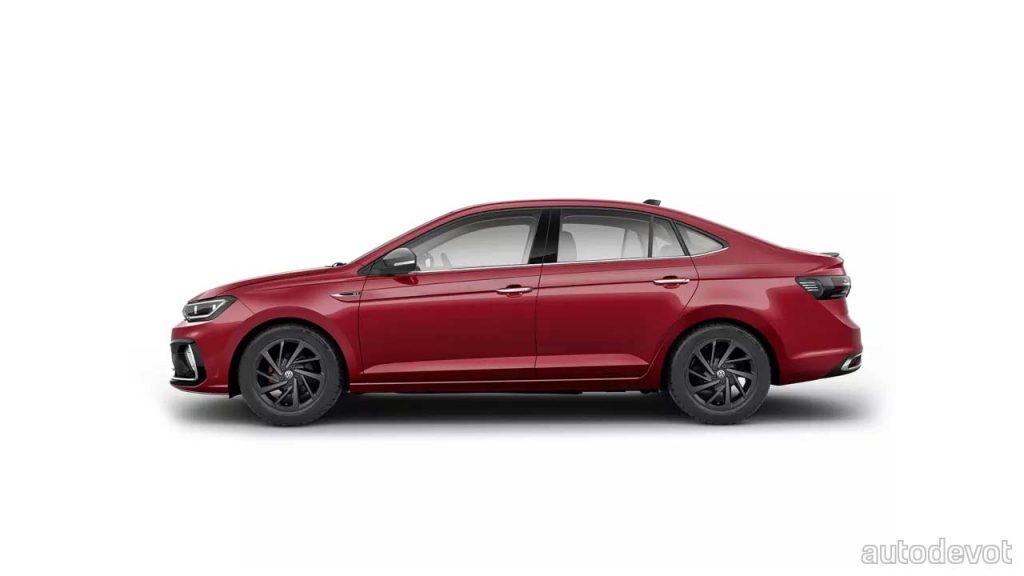 The new Virtus sports a business look as opposed to a sporty appeal the Slavia has; just like how the Vento and Rapid duo were. The Virtus gives off the Jetta vibes from most angles. The GT model featured in the photos here wears chrome and black elements; the gloss black alloy wheels hide red calipers. Also, the new Virtus claims to be the longest (4,561 mm) and widest (1,752 mm) in its segment. 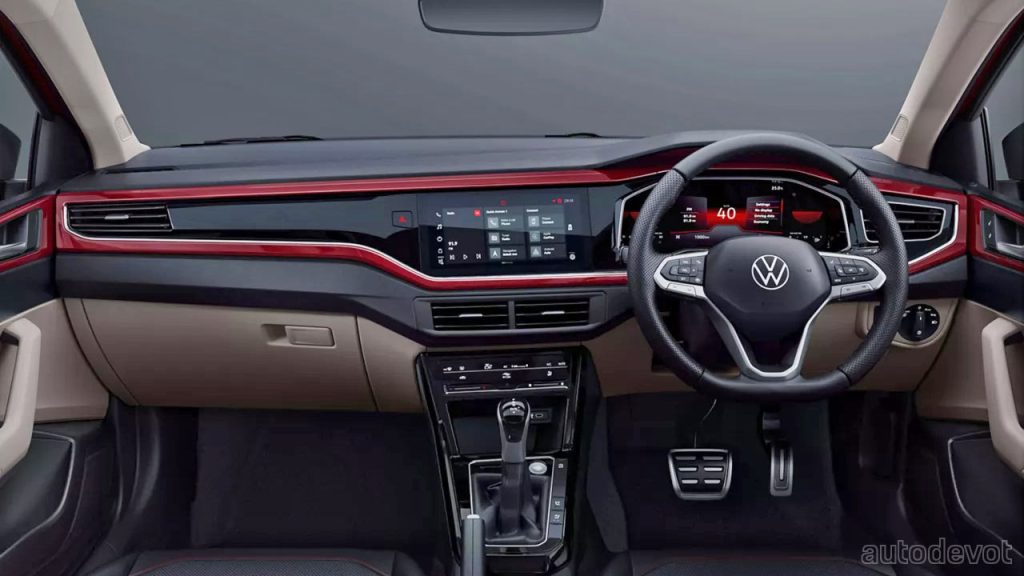 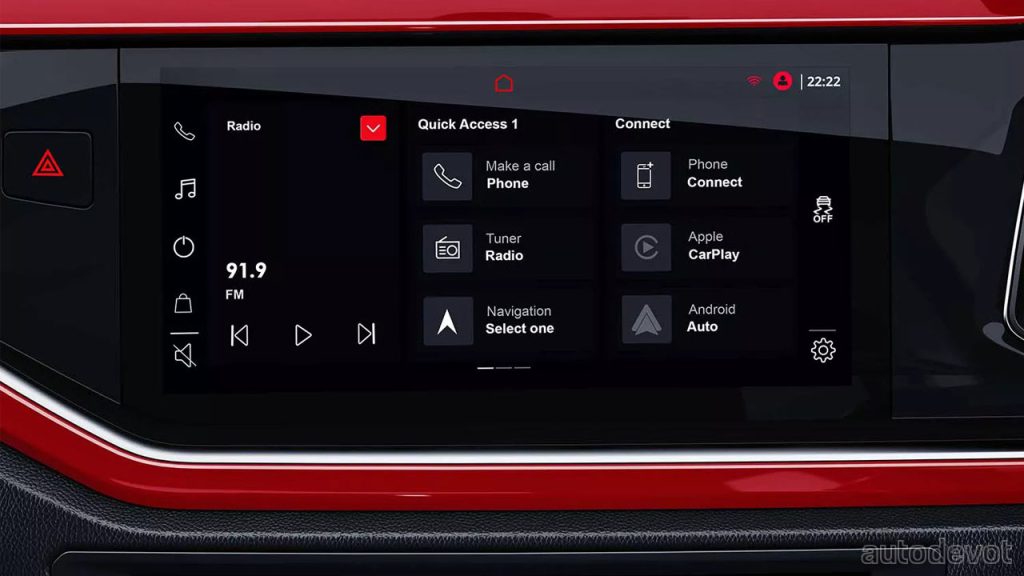 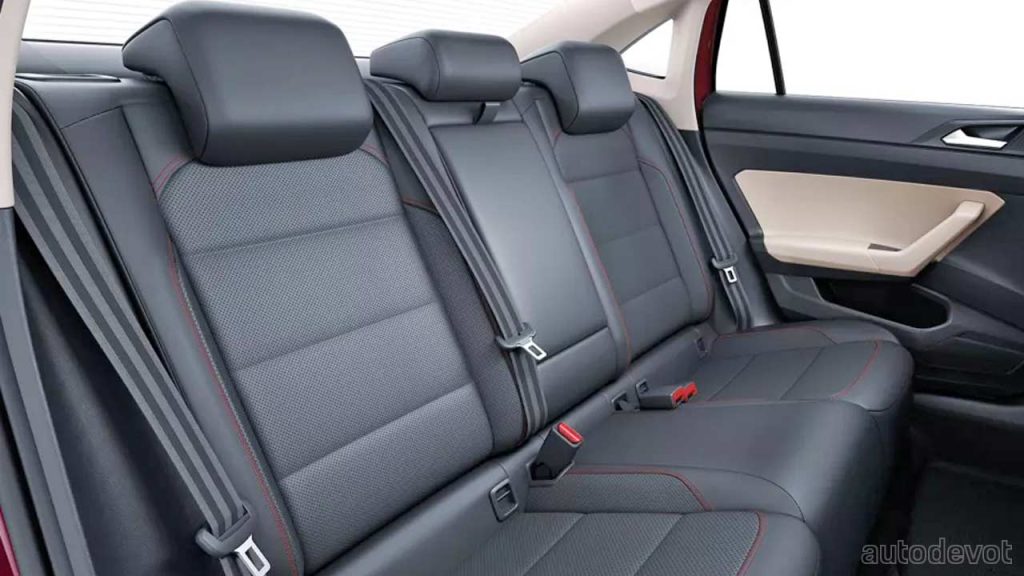 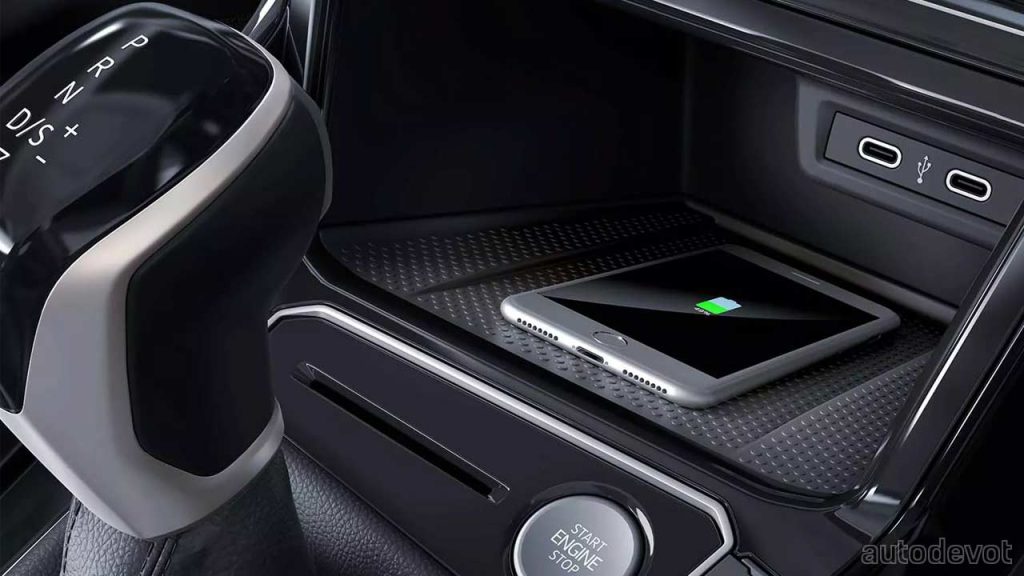 Inside, the dashboard design is kinda similar to that of the 6th-gen Polo. The example shown here is of the GT model with a dual-tone dashboard and a contrasting touch that goes around the door pulls, vents, touchscreen and instrument cluster. The seats feature leatherette upholstery with red contrast stitching. Other key features include an 8-inch Digital Cockpit, a 10.1-inch central touchscreen, Apple Carplay & Android Auto connectivity, 8 speakers, wireless smartphone charging, auto AC, and ventilated front seats. Safety systems include up to 6 airbags, ESC, Multi-Collision Brakes, and Hill Hold Control. Download the brochure here.

The new Virtus borrows its powertrains from its cousin. For starters, there’s a 1.0L TSI 3-cylinder petrol engine with 81 kW (110 metric hp) and 178 Nm (131 lb-ft) of torque, and can be paired with either a 6-speed manual or a 6-speed automatic gearbox. Compared with the Slavia, the 1.0L offers 6 fewer horses.

But for those who want more, there’s of course, the 1.5L TSI 4-cylinder petrol engine with active cylinder tech, offering 110 kW (150 metric hp) and 250 Nm (184 lb-ft) of torque; this engine can be paired with either a 6-speed manual gearbox or a 7-speed DSG automatic.