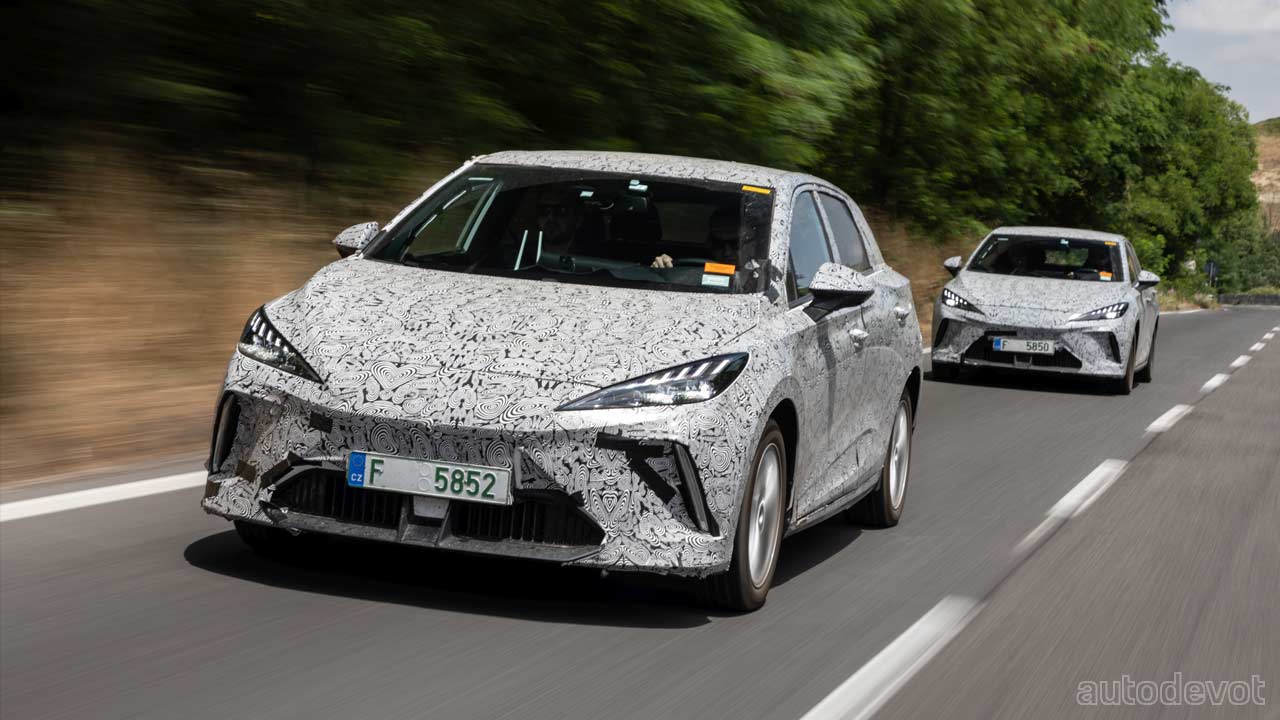 MG Motor is expanding its BEV lineup in Europe with the MG4 Electric, scheduled to go on sale in Q4 2022. Although the design looks like one of those crossover SUVs, MG classifies this as a compact hatchback, which I think should be appreciated because that’s what those “crossovers” really are. 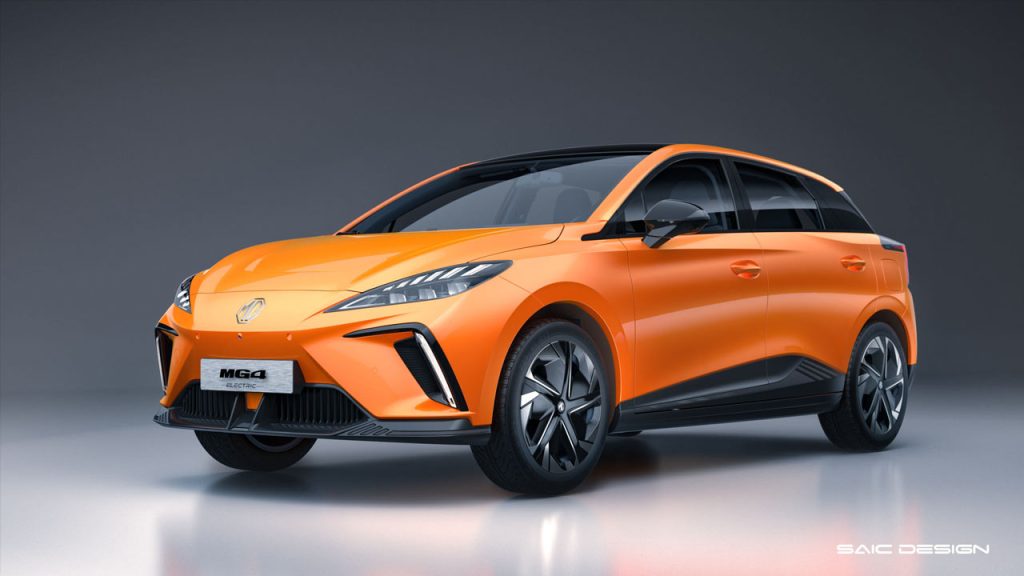 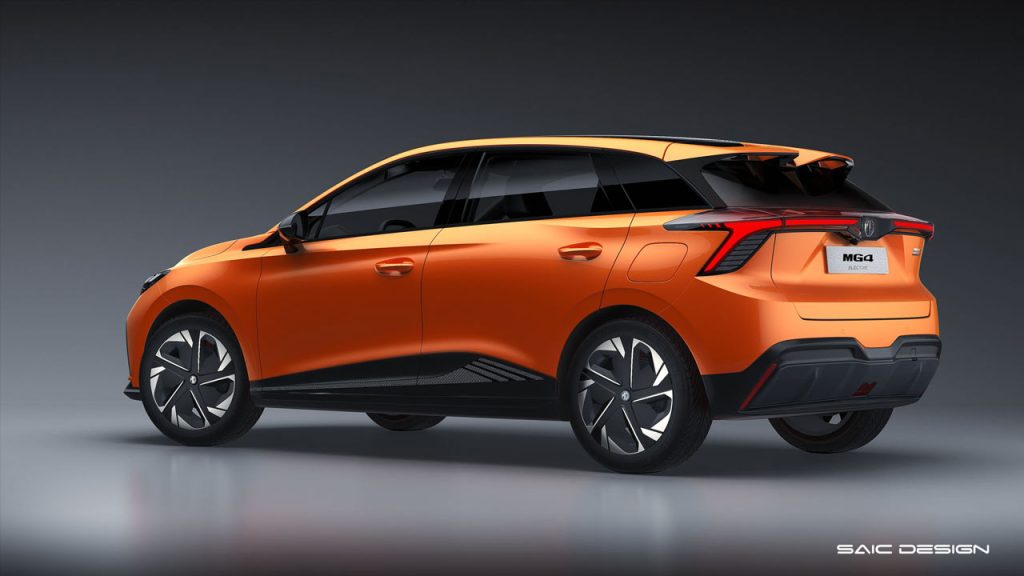 The MG4 Electric is currently undergoing its final phase of testing. It is the first MG-branded product to be built around the new Modular Scalable Platform (MSP) developed by MG’s parent SAIC. As for styling, the MG4 looks fairly contemporary, but doesn’t wow you in any way, not that it should. The front fascia gives off Urus and Lotus Eletre vibes for me, while the rear-three-quarter angles are Audi-ish. I guess what I’m trying to say is, the styling is rather a cliché, but works, which is important. 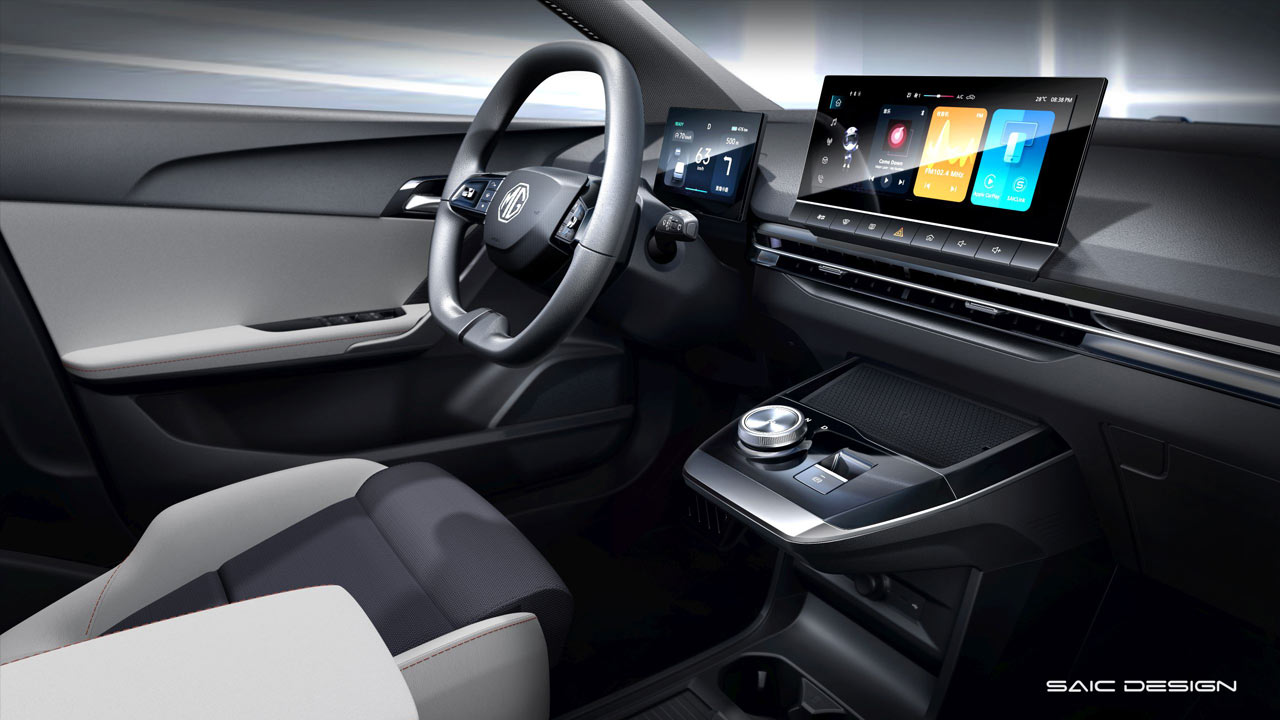 Inside, there’s a minimalistic theme going on with very few physical buttons, but I’m glad that some exist at all. There are two floating displays as you can see, and that squarish steering wheel appears to be having a joystick at either end to navigate through different items in the displays. The space just ahead of that PRND knob appears to be a wireless charging pad.

The aforementioned MSP allows for any bodystyle to be slapped onto it, from a two-door sports coupe to a family van, just like any other modular platform out there. RWD and AWD options are also possible, of course. However, the platform comes with 8-layer hairpin technology and special oil cooling, which according to the company, enables the system architecture to be upgraded from 400-volt to 800-volt if needed in the future, which allows for faster charging. MSP is also designed to support future BaaS (Battery as a Service) battery swap systems. 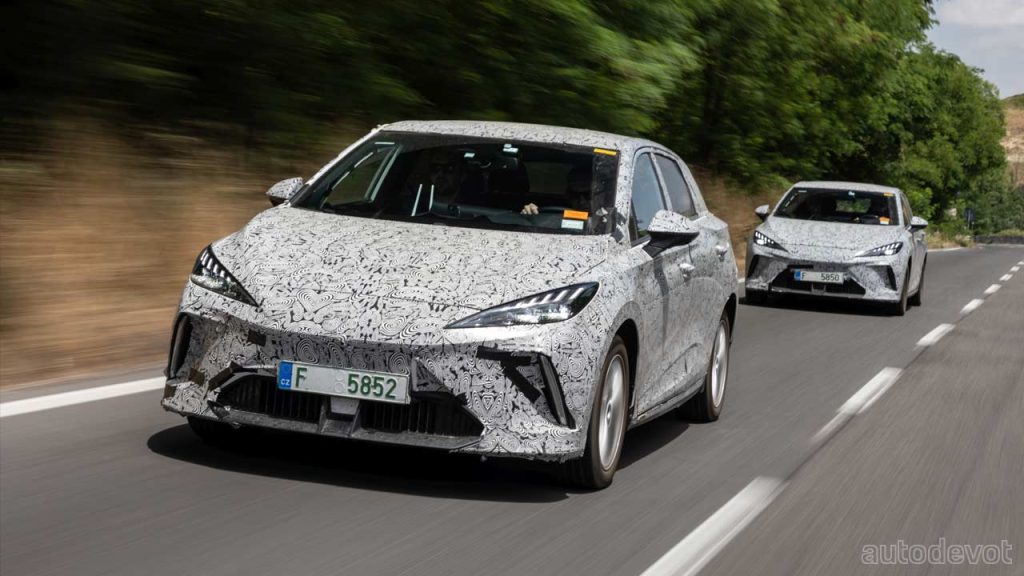 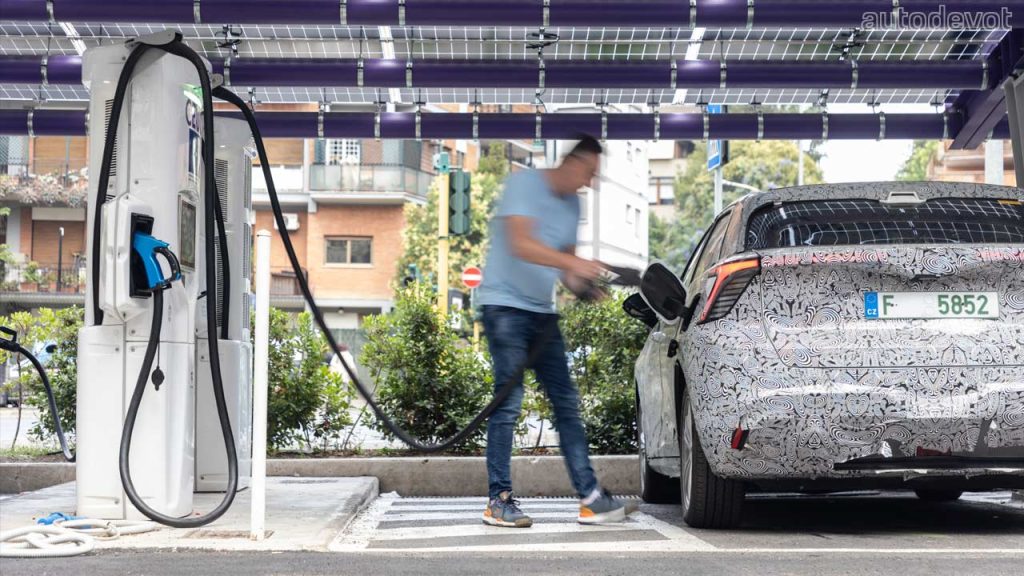