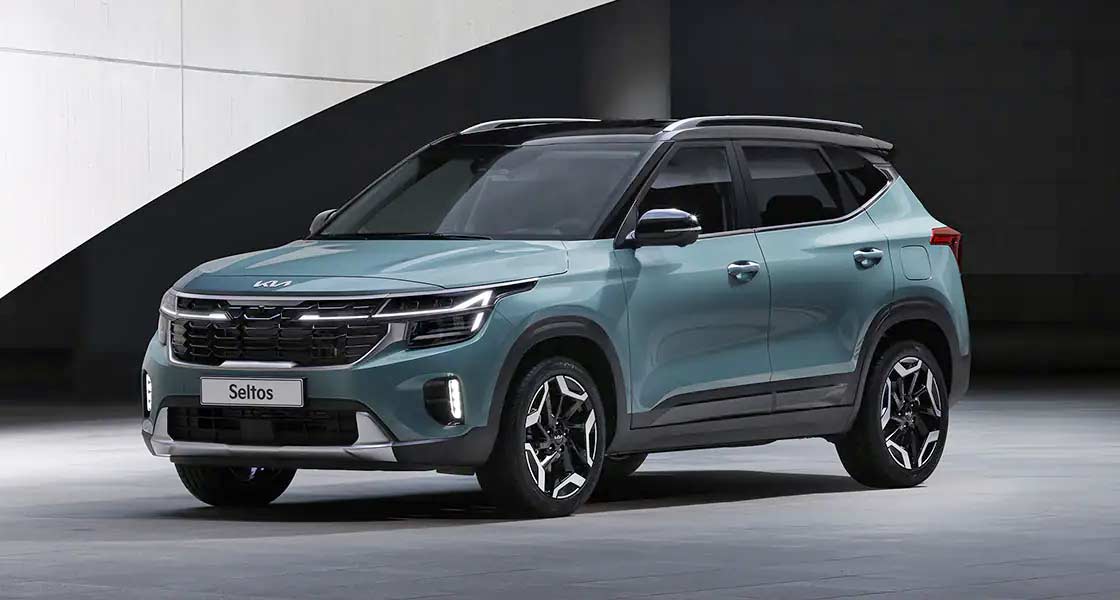 Believe it or not, the Kia Seltos is already 3 years old! You know what that means right? It’s time for a facelift, and it starts with—you guessed it—the South Korean market. The Seltos has been a stunner ever since it debuted in mid-2019 and it doesn’t really need a “facelift”; that design can go on for another 3 years without any problem, but you gotta stay in the news, right? You gotta make yourself heard in the sea of SUVs out there, right? Well, that’s what this is all about. 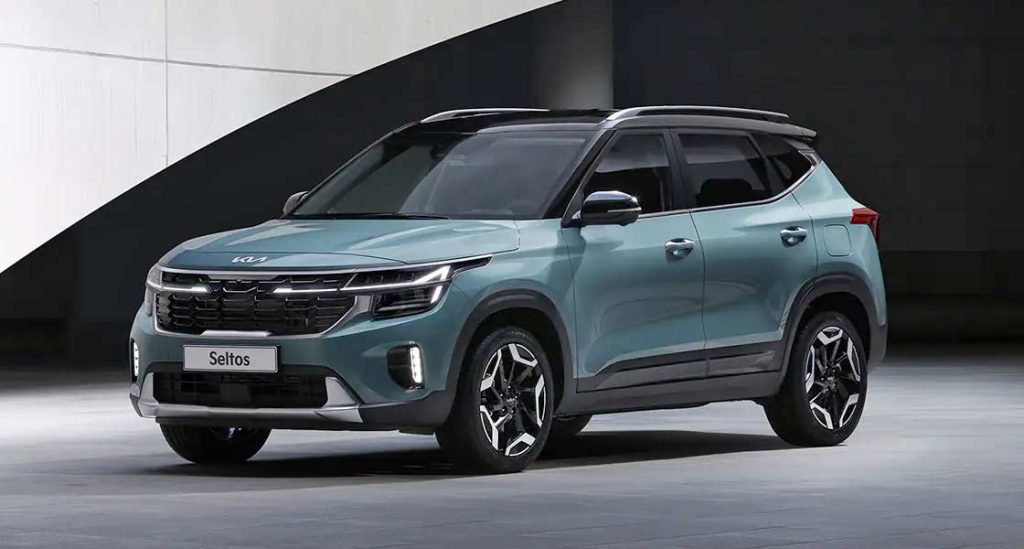 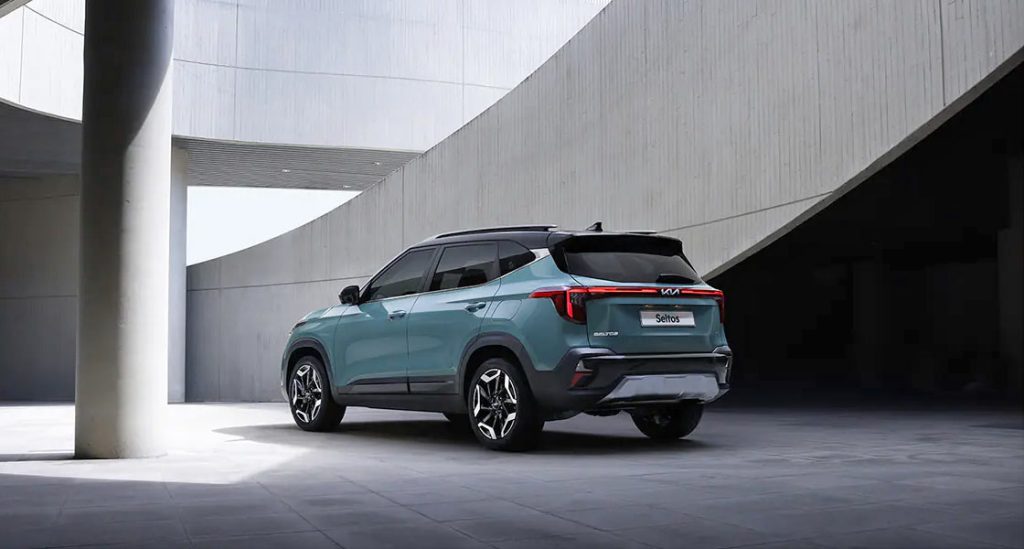 And so, understandably, the Kia design team has played it safe with the Seltos facelift by not going bonkers unlike that Bavarian company’s design team. The styling revisions appear to be mainly on the front and rear fascias. On the front fascia, you have the redesigned grille which appears to be significantly larger than before, and of course, you have the redesigned headlight combo as well, where the new running lights run a bit deeper into the grille. There are some changes on the front bumper as well, obviously.

On the side, the Seltos is rocking some new wheels that remind me of those on the 2023 Niro, while on the rear, you have a connected taillight design, a redesigned tailgate, and of course, a new bumper. 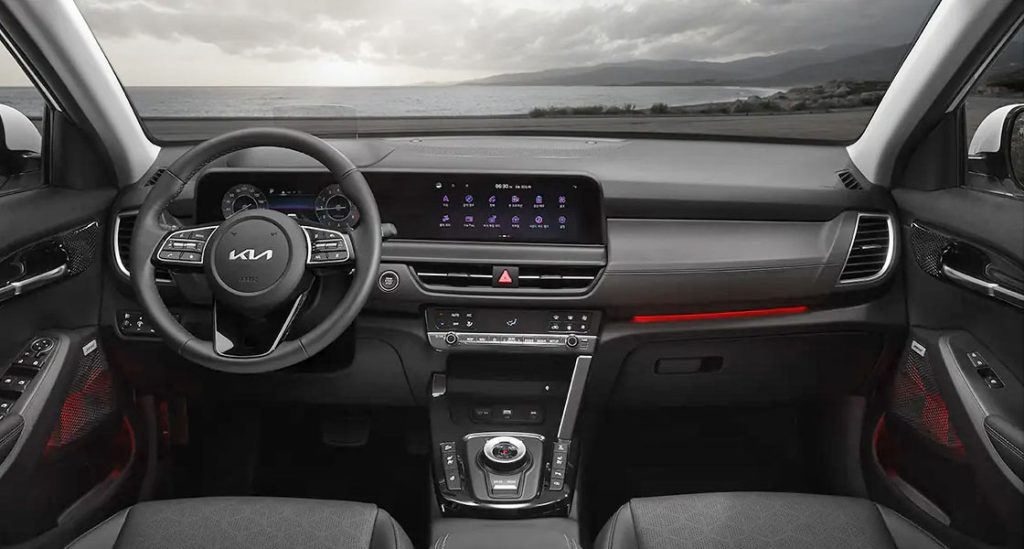 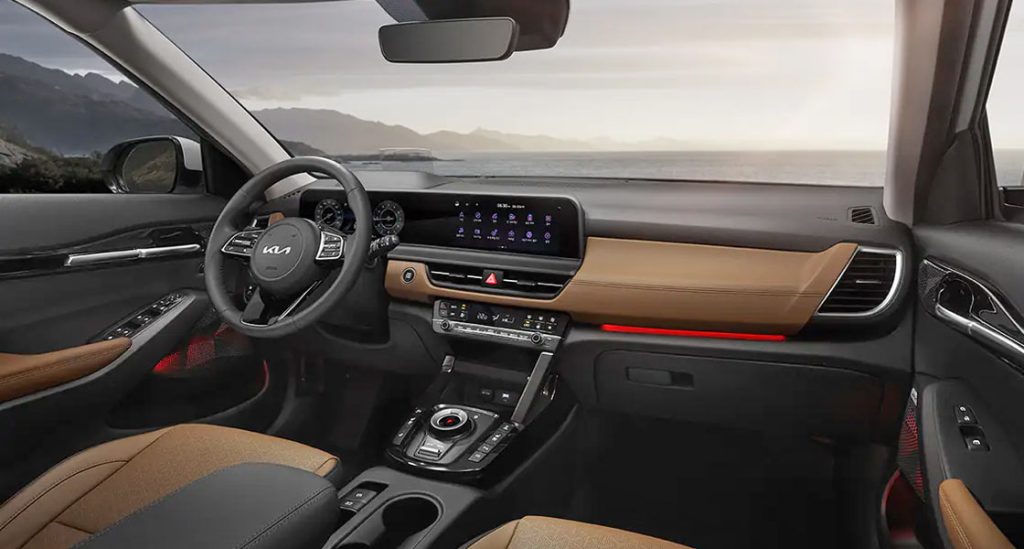 Inside, the Seltos facelift boasts a brand new dashboard with a single curved panel that houses both the touchscreen and a driver display. The air vents, the controls in the middle of the dashboard, and the centre console, all have been redesigned; notice the rotary knob this time around. The new Seltos is yet to go on sale in South Korea, and we’ll update as and when more information becomes available. 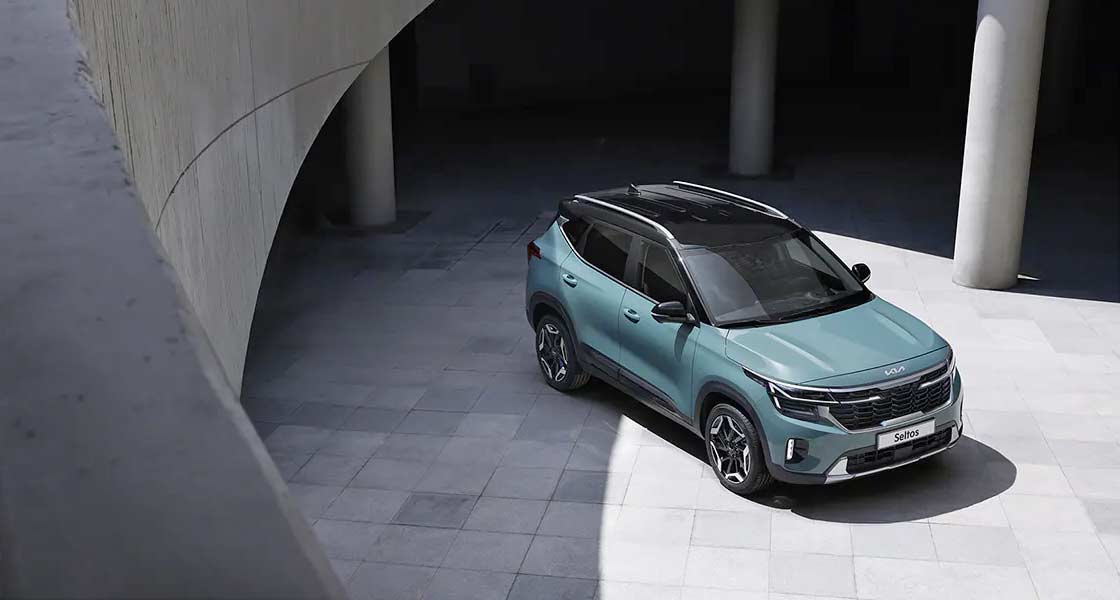 Apparently, there’s no sunroof on offer in the South Korean-spec Seltos; neither in the current one nor in the upcoming one. But anyway, in South Korea, the current Seltos is offered with a 130 kW (177 metric hp) 1.6-litre 4-cylinder turbo petrol engine paired with a 7-speed DCT. AWD options are also available.