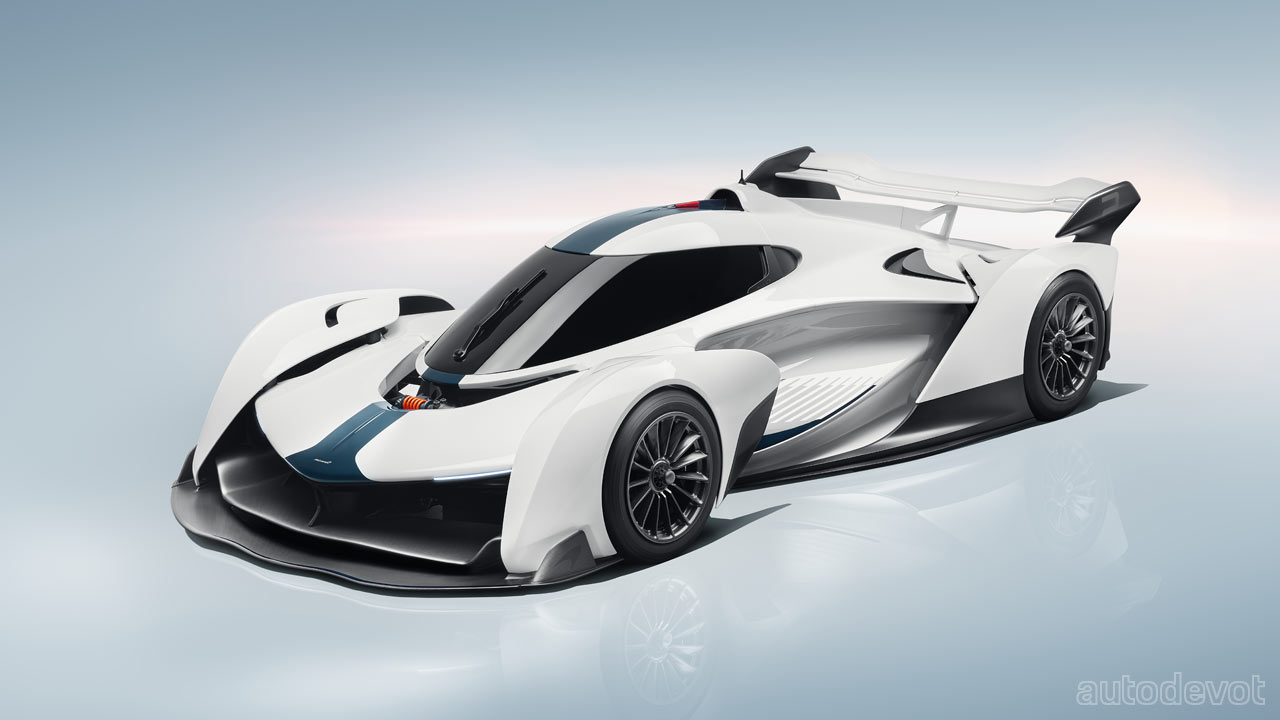 The Solus GT story dates back to 2017 when Sony approached McLaren asking for something special to include in its new version of the Gran Turismo game, and Rob Melville‘s design team came up with the McLaren Ultimate Vision Gran Turismo concept. The Solus GT is, I guess you could say, a “production version” of the aforementioned concept. McLaren is building only 25 units, all of which are of course, pre-sold. 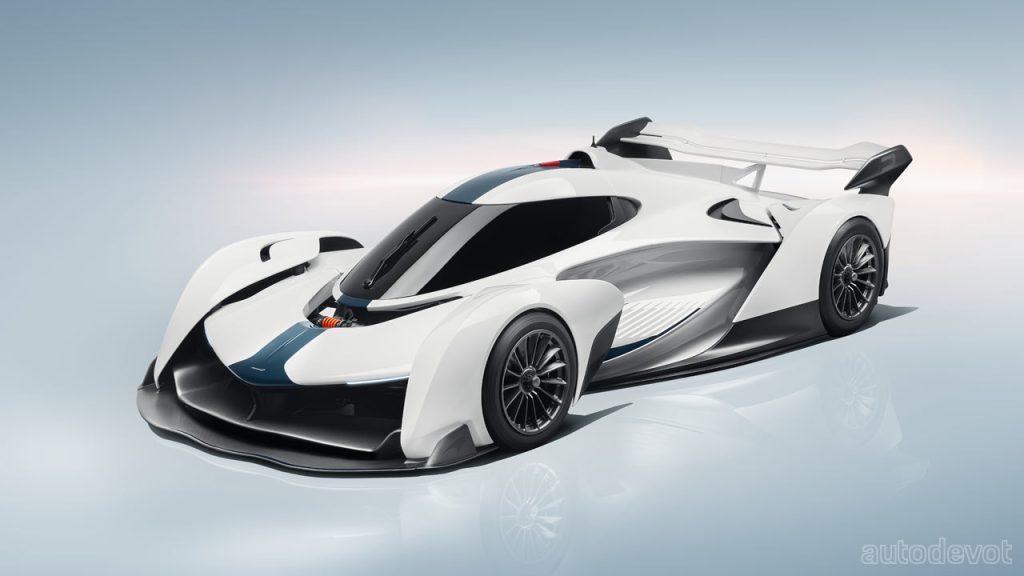 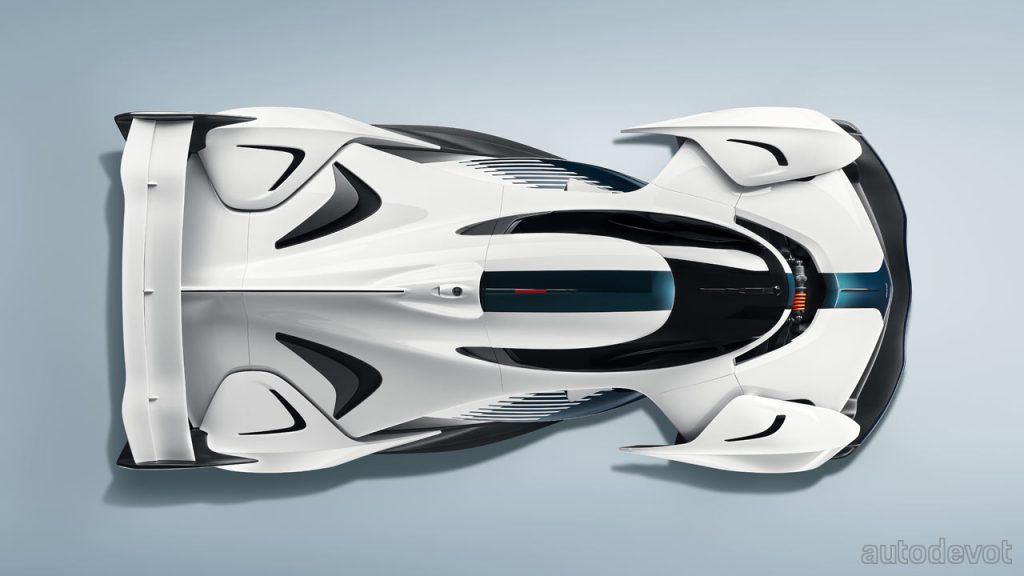 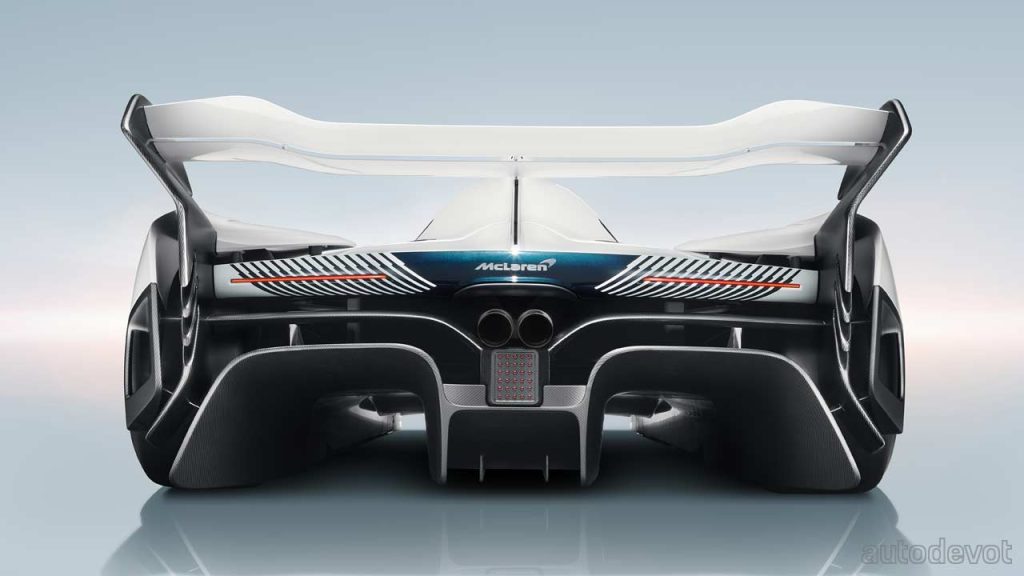 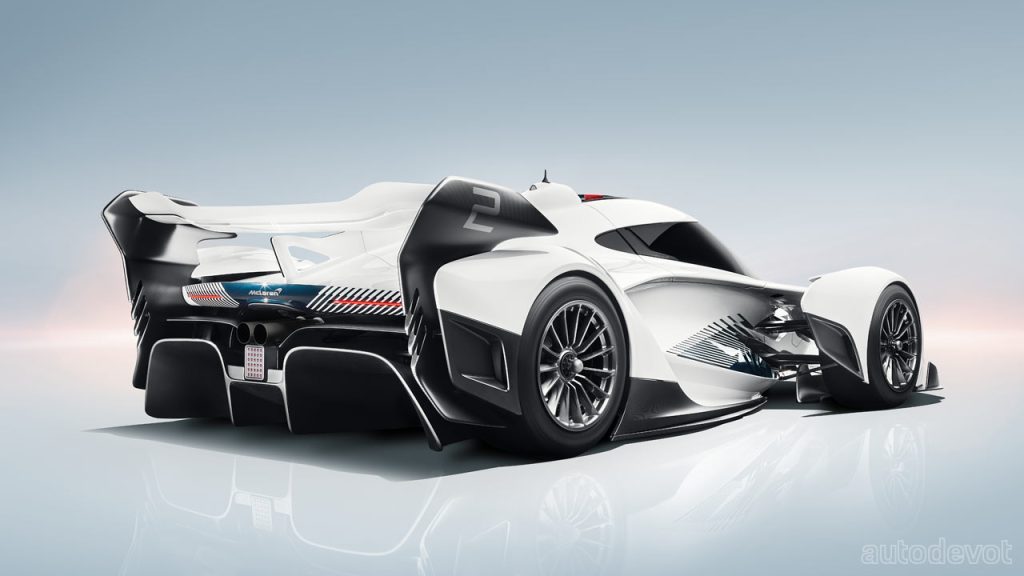 As the name ‘Solus’ suggests, there’s a seat for only one person. In fact, the seat is gonna be moulded and customized to the owner, just like how the seats in a rocket are customized to the astronauts who are flying. The Solus GT has been designed in such a way that air not only passes over and underneath it but also through it. So it’s not hard to believe when McLaren says that the Solus GT weighs less than 1,000 kg (2,205 lbs) and generates a downforce of more than 1,200 kg (2,645 lbs). 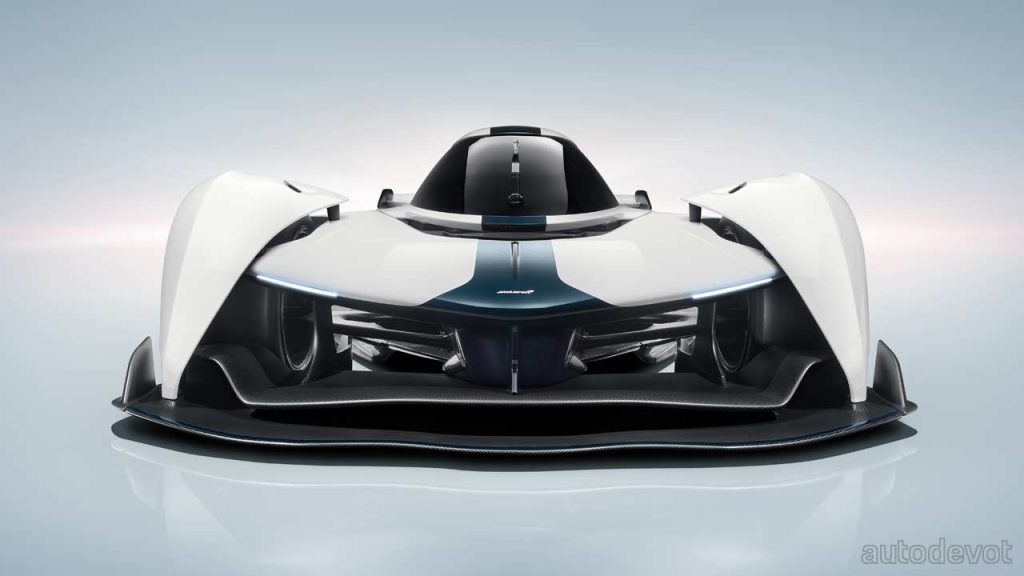 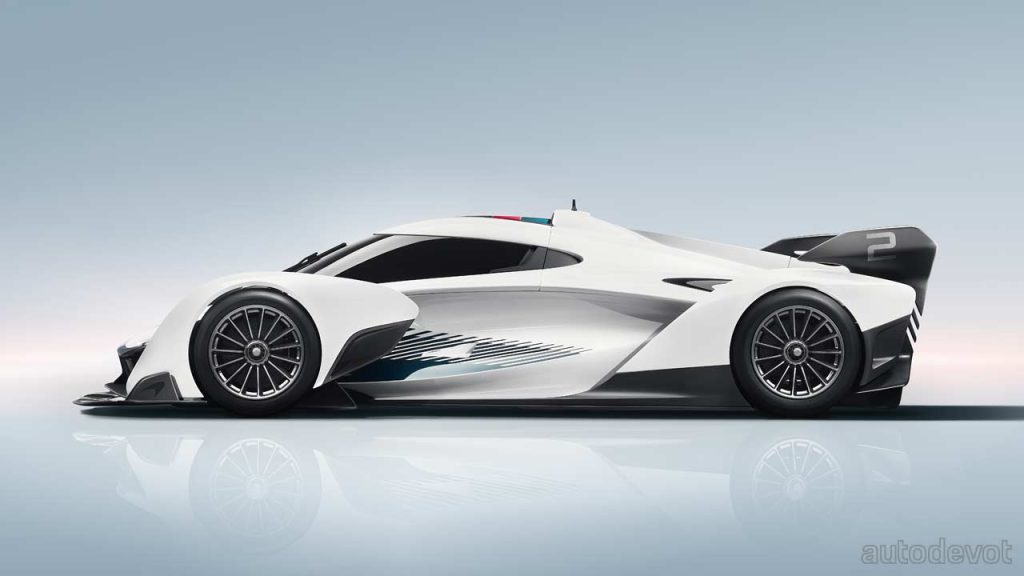 While carbon fibre is the key material used in construction, 3D-printed titanium components are employed for the cockpit protection structure and roll hoop. As for the suspension setup, you got double wishbones and front pushrod and rear pullrod activated torsion bars. The dampers are manually-adjustable four-ways.

The track-only car rides on 18-inch forged aluminium wheels with centre locking nuts, shod with Le Mans Prototype-spec tyres available in both slick and wet compounds. Braking duties are handled by 6-piston monobloc aluminium calipers and carbon brake discs and pads. Bias between the front and rear brakes can be adjusted in the cockpit by the driver. 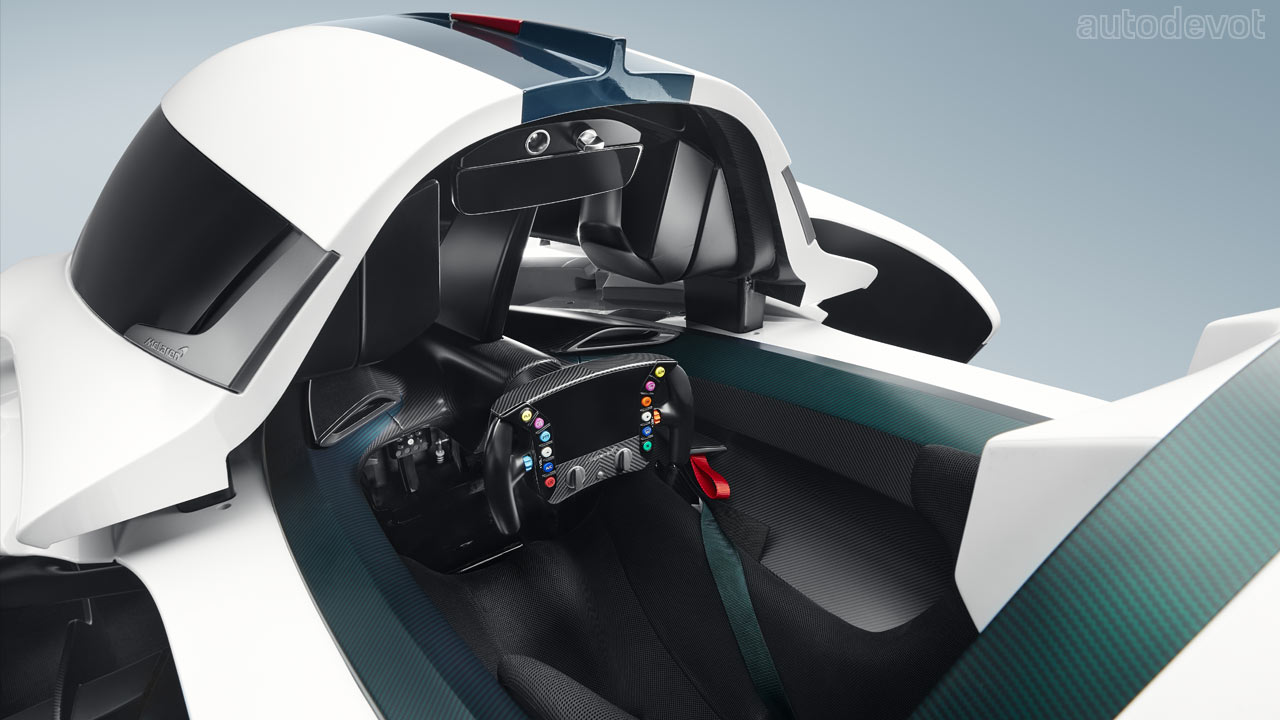 In order to get in, the driver needs to slide the canopy forward and literally step into the cockpit, as you could probably guess. The seat is gonna be fixed and customized to the owner, like I mentioned earlier, but the pedal box is gonna be adjustable.