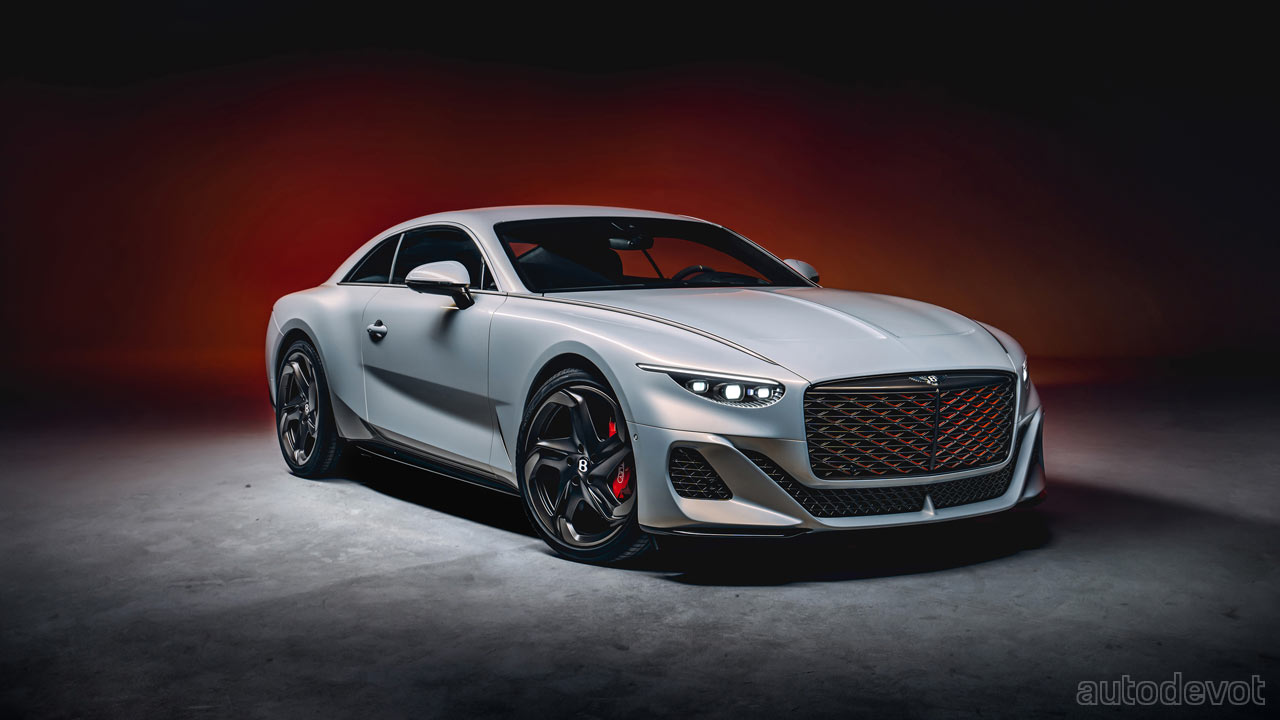 One of the limited edition cars that made their debut at this year’s Monterey Car Week in California was the Bentley Batur, or, as Bentley likes to call it, the Mulliner Batur. It’s the Mulliner division’s second special project following the Bacalar that debuted in early 2020. Only 18 units will be built, 6 more than the Bacalar, with each costing £1.65 million (excluding taxes and options), and of course, all of ’em have already been spoken for. For anyone interested to know, the name ‘Batur’ comes from a lake in Indonesia. 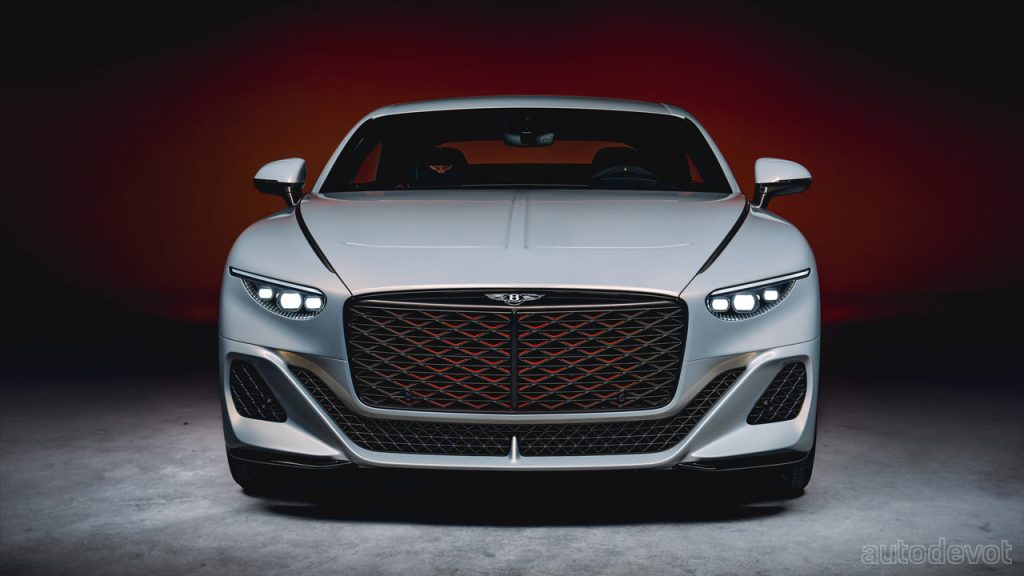 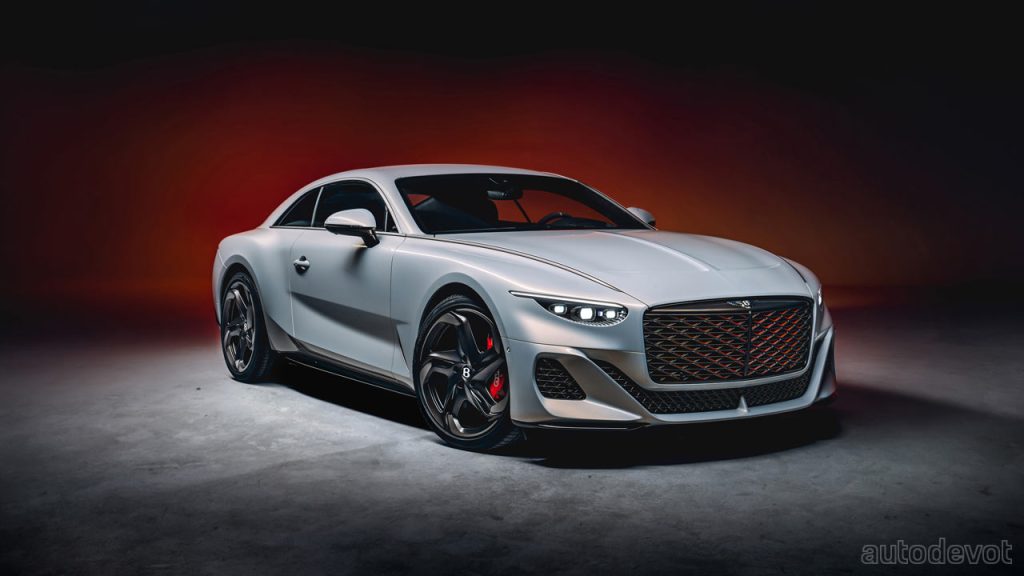 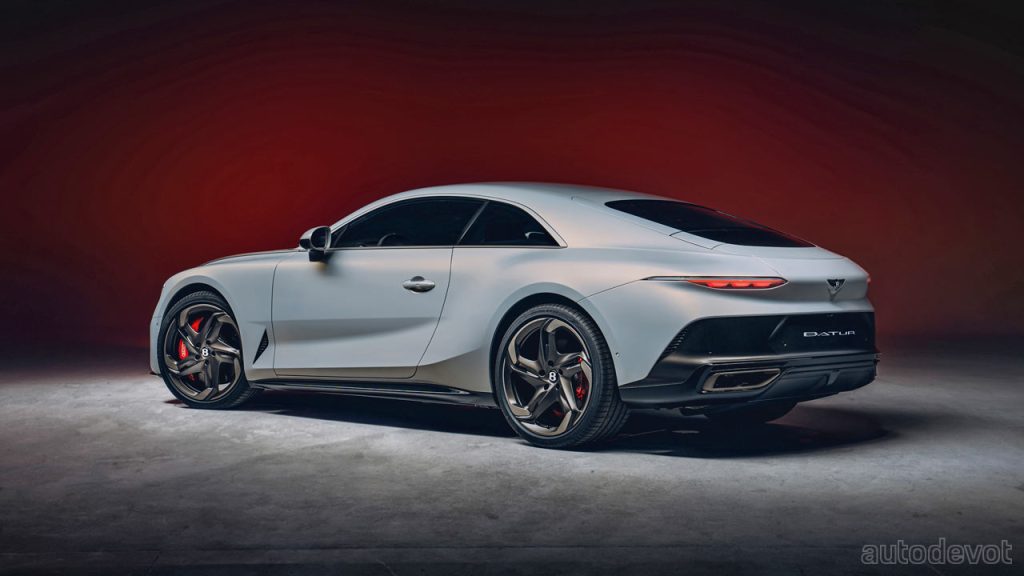 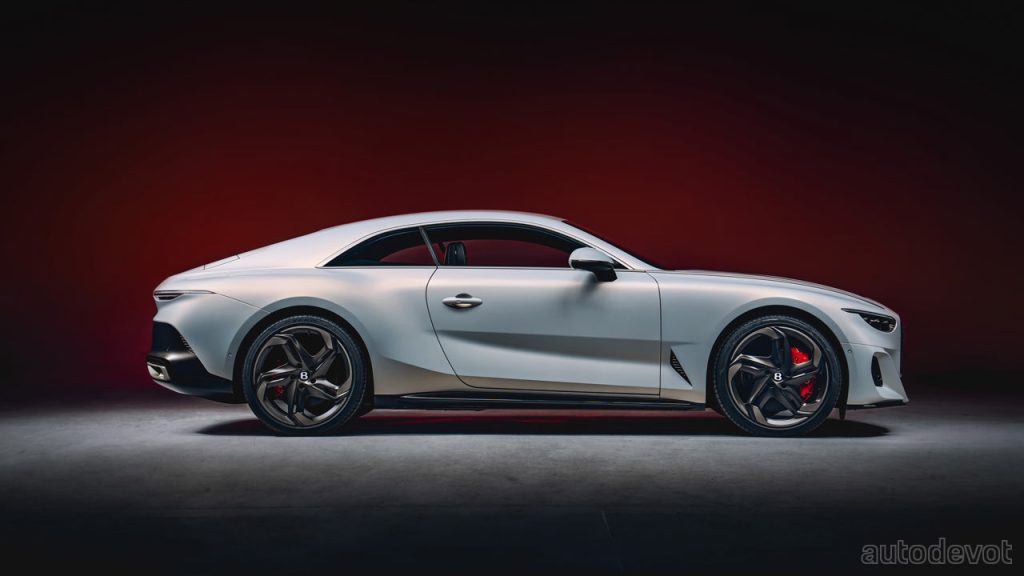 As for the vehicle itself, of course, it is based on the Continental GT, as was the case with the Bacalar. But as you can probably tell, there are significant differences when compared with the GT and the Bacalar, visual aspects or other stuff. The design is apparently a preview of what to expect in the future Bentley BEVs. The front-end has a weird smiley face going on with those headlights and that intake underneath the grille, while the rear-end looks more like an AMG crossover. The front grille features contrast chevrons in Hyperactive Orange, which gradually darken to the sides to Black Crystal. 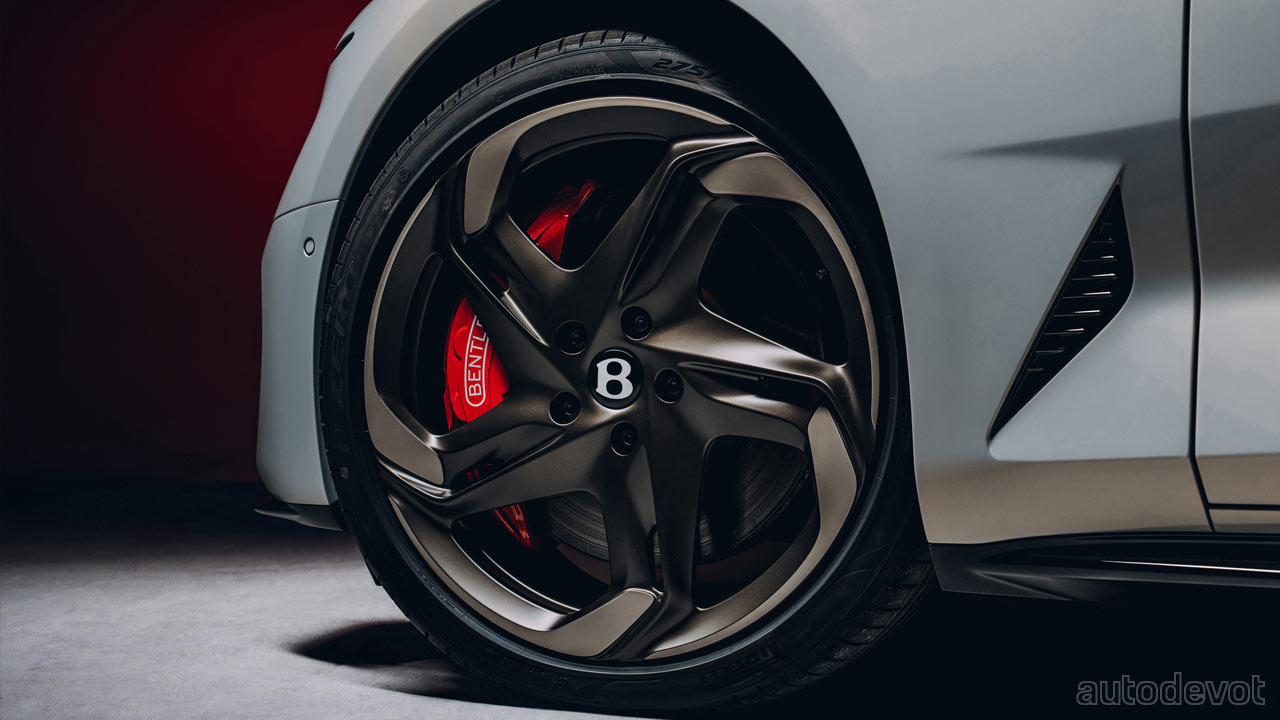 As standard, the car rides on unique 22-inch wheels painted in Black Crystal, while a darker option combines dark gloss faces with satin spokes. But of course, the owners can also choose to paint-match the wheels to the body—with or without contrast finish. The exterior of this particular example is painted in a special Bonneville Pearlescent Silver, offering a pretty good contrast against the shapes of the upper body and also the carbon fibre bits at the lower part of the body. 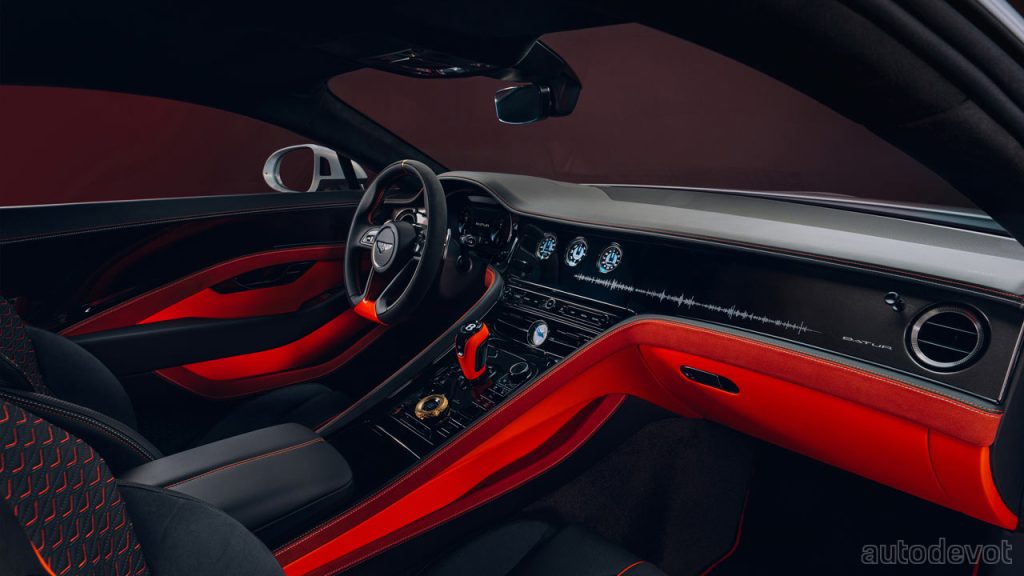 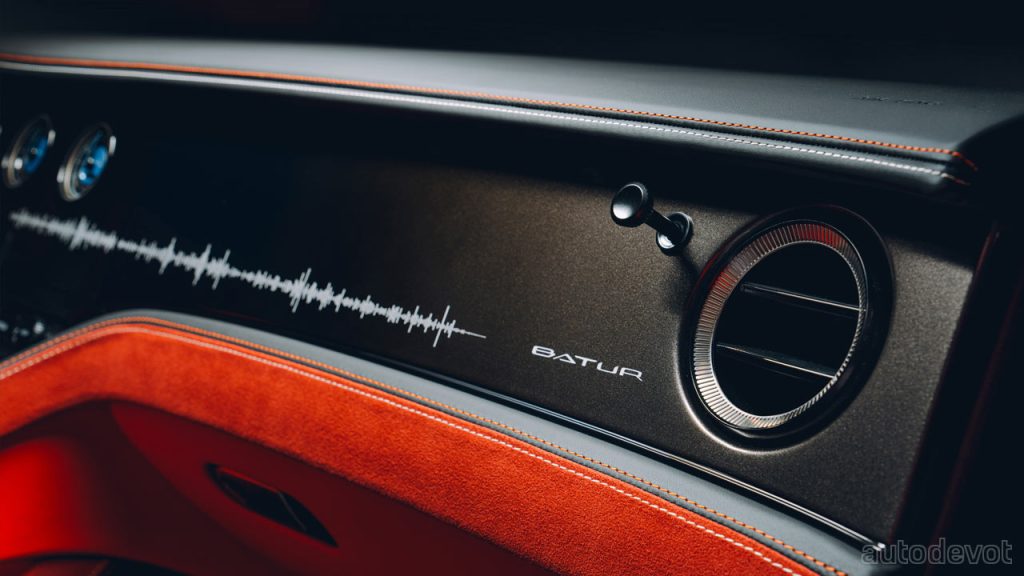 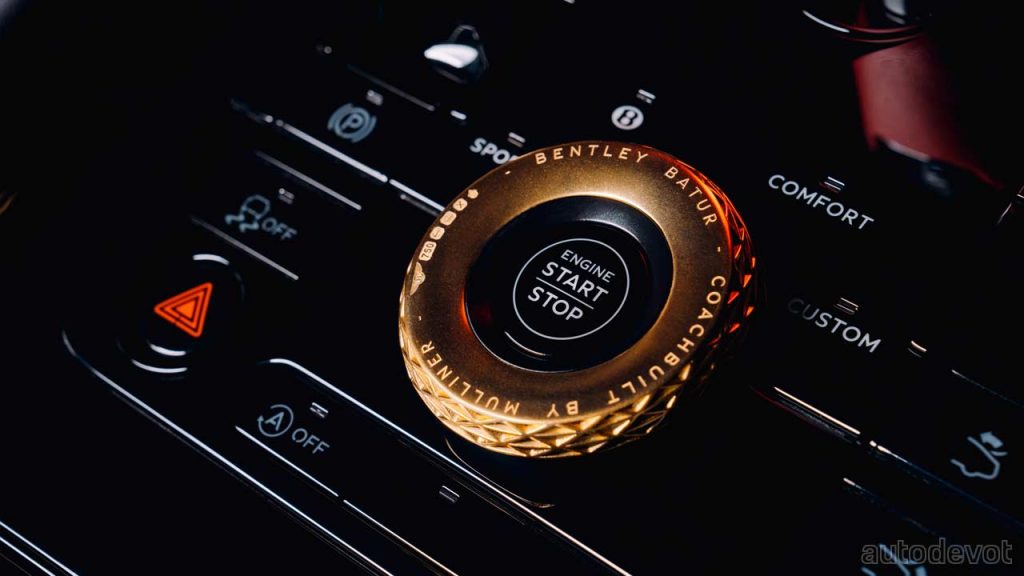 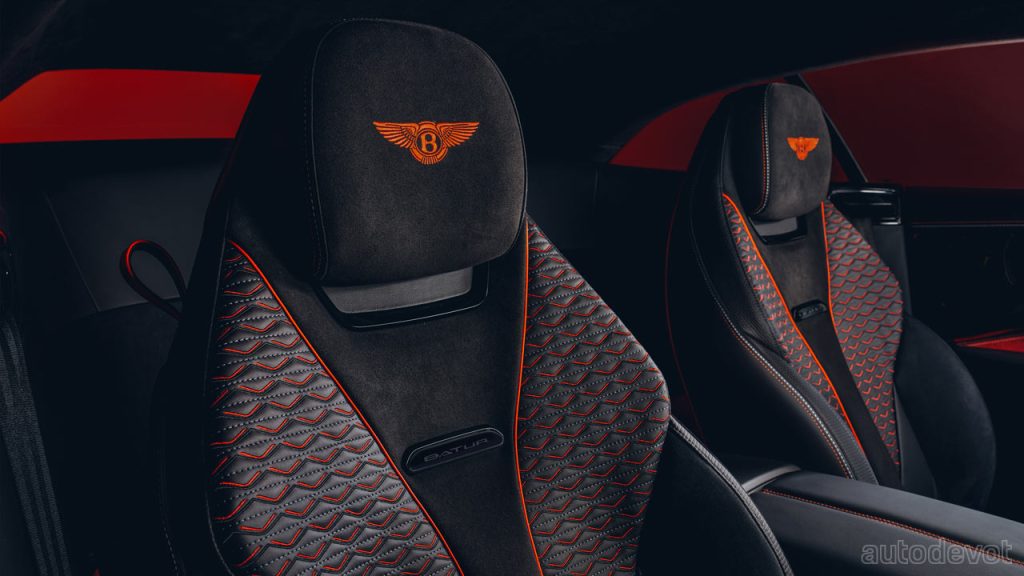 As you can expect, the materials used and the craftsmanship inside have been pushed to the max and then some. Remember, each customer is paying £1.65 million plus taxes. Customers can choose between bright or dark decorative elements, while titanium options are also available. Certain controls—such as the organ stops for ventilation—are even available in 3D-printed 18-karat gold. The drive selector and the steering wheel 12 o’clock band are also in 18-karat gold. Those chevrons we talked about can also be found on the seats. Also, notice that the veneer on the dashboard of this particular example features a laser-etched sound wave art. For the dashboard, Natural Fibre composite options are also available for those who don’t fancy veneers.

Other interior material choices include sustainably-sourced leather from Scotland which apparently travels a significantly smaller distance than leather sourced from outside the UK; Dinamica, an alternative suede-like material to leather, and color-matched carpets made from recycled yarn. 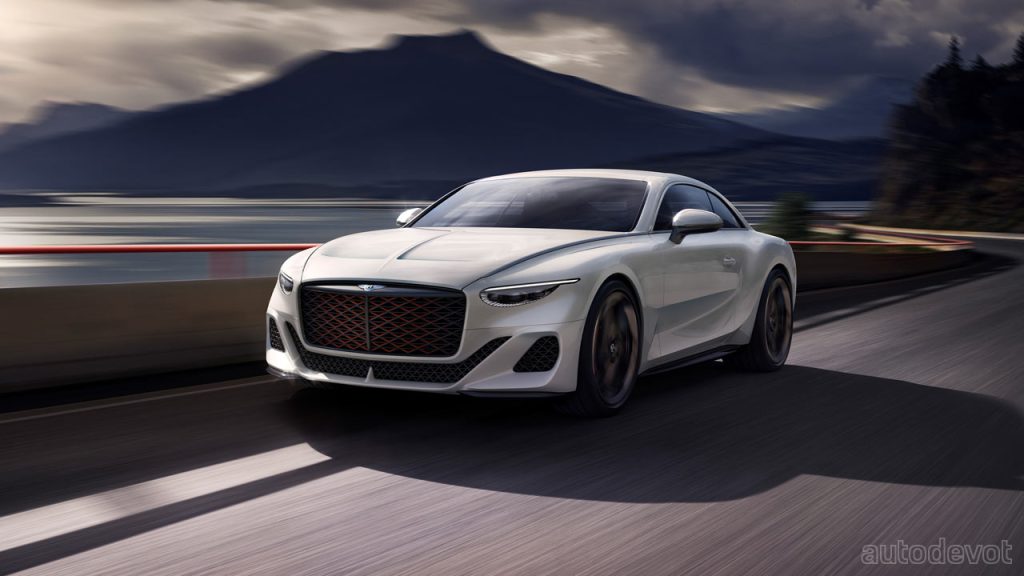 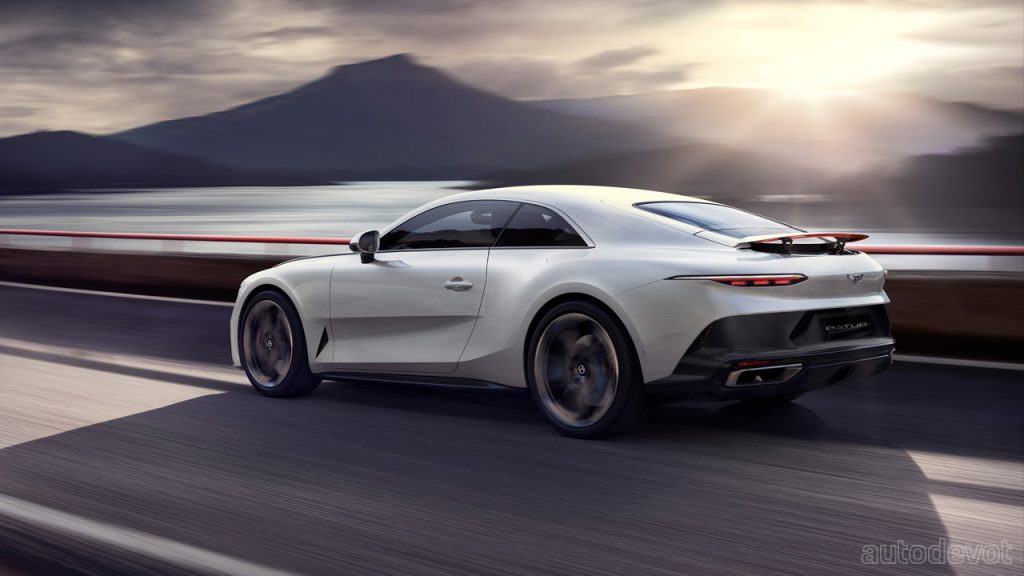 Moving on to the juicy bits of the story, powering the Bentley Mulliner Batur is a 6.0L W12 with larger turbochargers, of course. The output figures are said to be more than 544 kW (740 metric hp) and 1,000 Nm (737.5 lb-ft). The engine is coupled with an 8-speed Porsche PDK. Speed-tuned air suspension, electric active anti-roll control, eLSD, four-wheel steering and torque vectoring are some of the other key highlights.