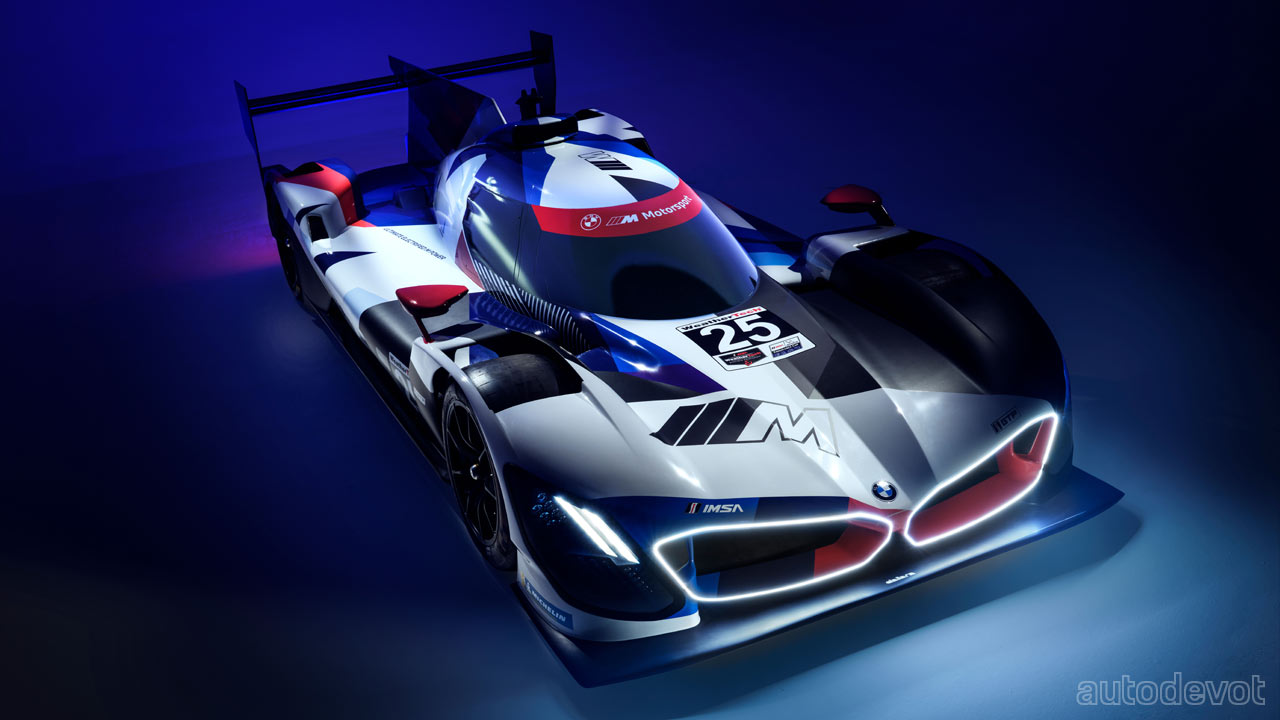 The BMW M division has revealed the final iteration of the Hybrid V8 racer that is all set to take part in the GTP class of the IMSA WeatherTech SportsCar Championship in 2023. The car is wearing a new race livery as well. 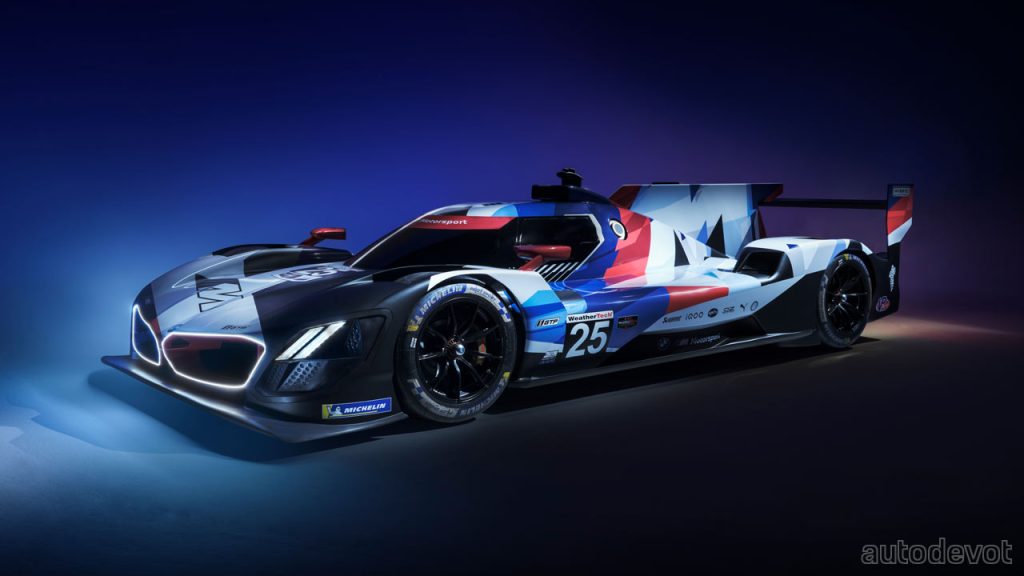 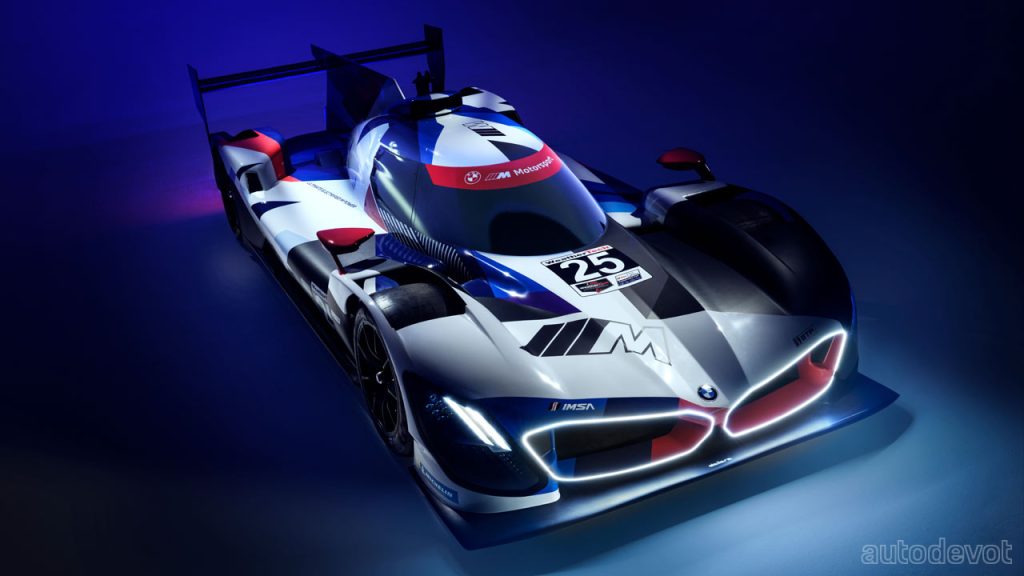 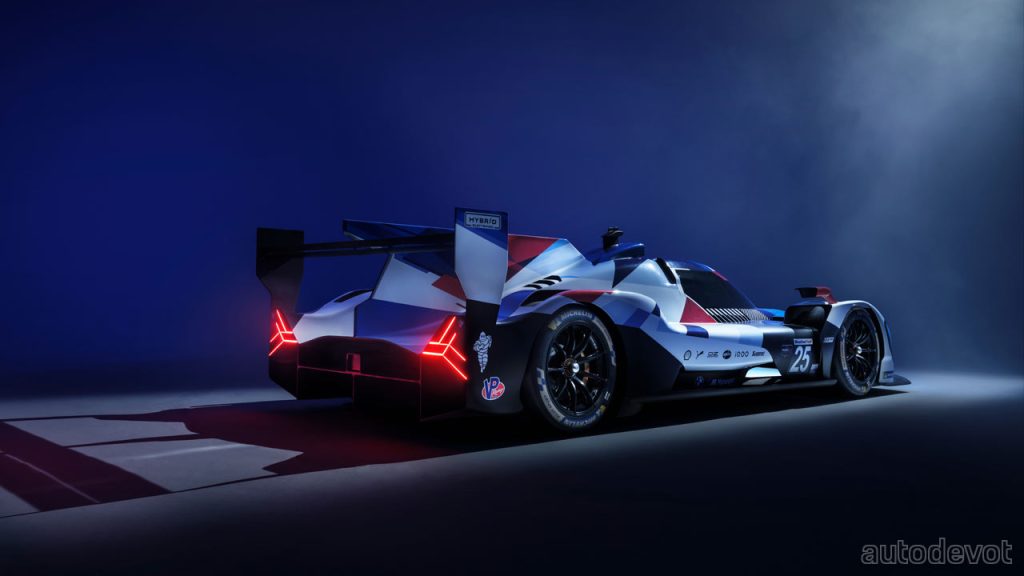 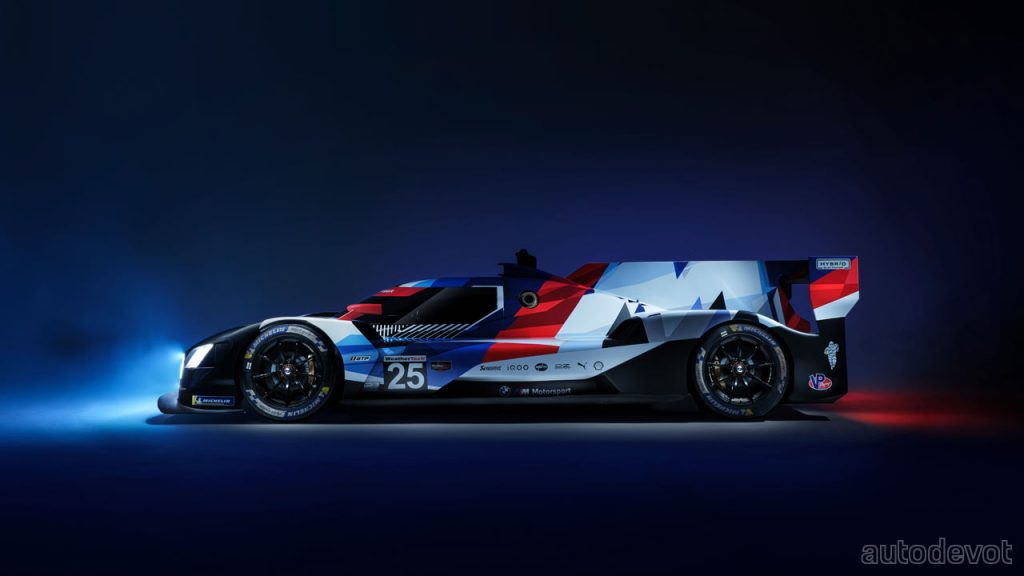 Speaking of which, the new livery is a significant departure from the heritage-based ‘Icons of IMSA’ camouflage the prototype wore, and of course, looks a lot cleaner as well. The blue and purple colors apparently represent the natural colors of electricity, complemented with matte black M logos for additional drama. Four drivers: Connor De Phillippi, Philipp Eng, Augusto Farfus and Nick Yelloly, are gonna pilot the BMW M Hybrid V8 throughout the 2023 IMSA season; they’ll drive two cars with numbers 24 and 25. 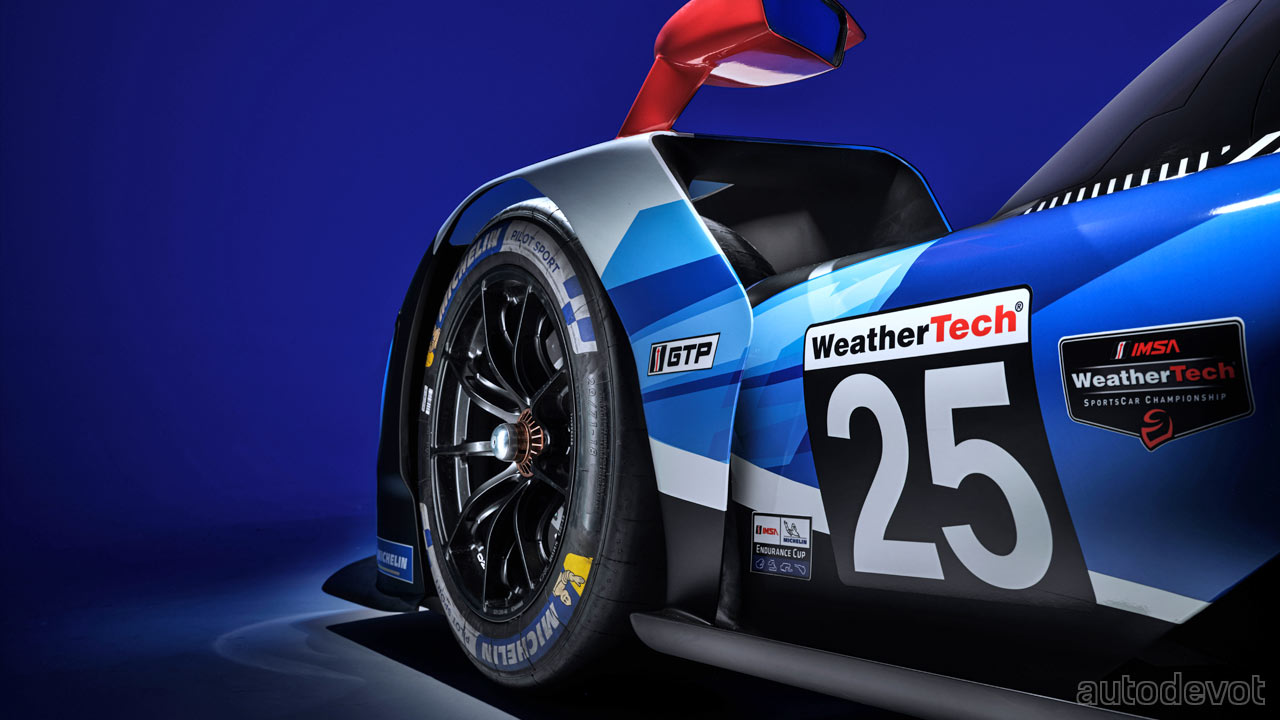 The BMW M Hybrid V8 is powered by a 4.0L (3,999 cc) V8 twin-turbo petrol engine (P66/3) that can rev up to 8,200 rpm. Of course, there’s also a Bosch electric motor at the front coupled with an Xtrac gearbox. The combined figures are limited as per regulations to 471 kW (640 metric hp) and 650 Nm (479 lb-ft). The battery pack comes from Williams Advanced Engineering. The carbon fiber monocoque is made by Dallara.