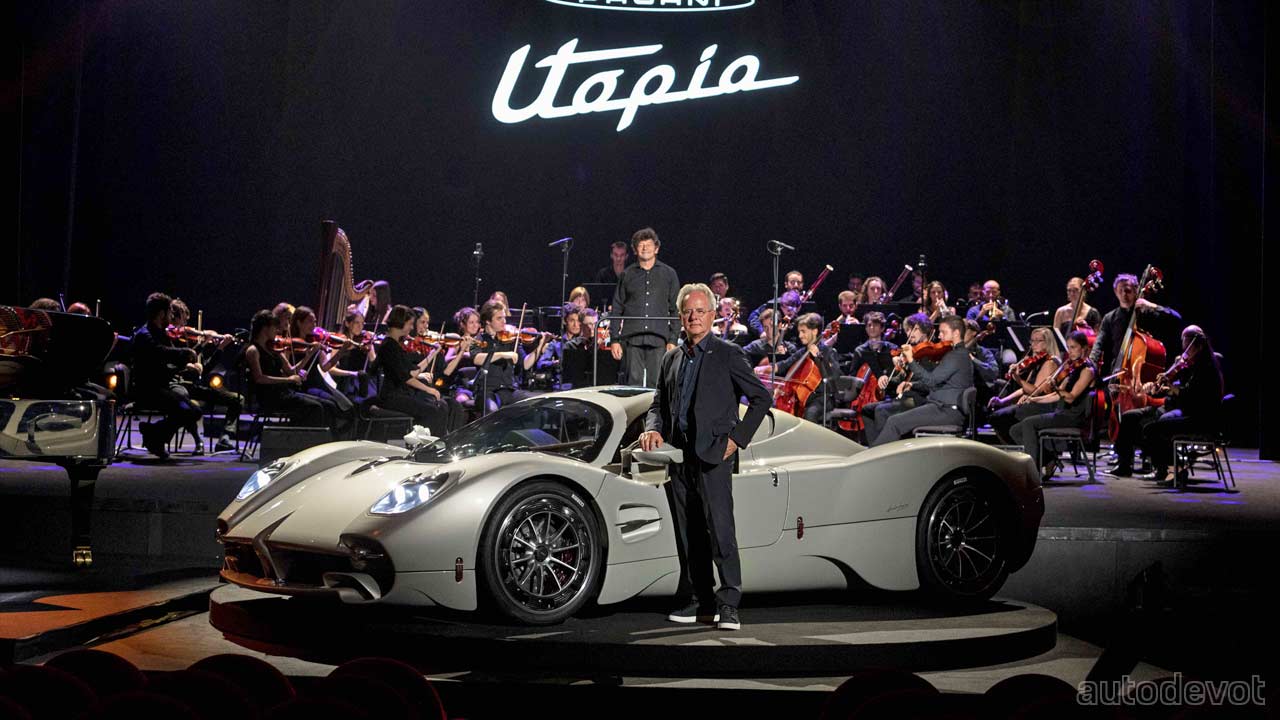 The reality around us is never perfect and sometimes can be quite disappointing, and in most cases, there’s little to nothing we can do about it because that’s just the way things work. For instance, take that dude/dudette you’re interested in; that special someone you’ve been dreaming about for several months now, and you finally ask them out and they say “no, thank you”. What can you do about it? Not a whole lot, isn’t it? You had a perfect dream about them saying “yes” just an hour ago, but now the reality is different. But hey, when it comes to cars, things can be perfect, or at least that’s what Pagani says with the ‘Utopia’. It’s got a biturbo V12, a gated manual, three pedals, and of course, analog gauges. I mean, it’s 2022, the year of computers with wheels, and the ‘Utopia’ is indeed a reality; it is as real as the relationship between the earth and the moon and your continued love for that special someone. 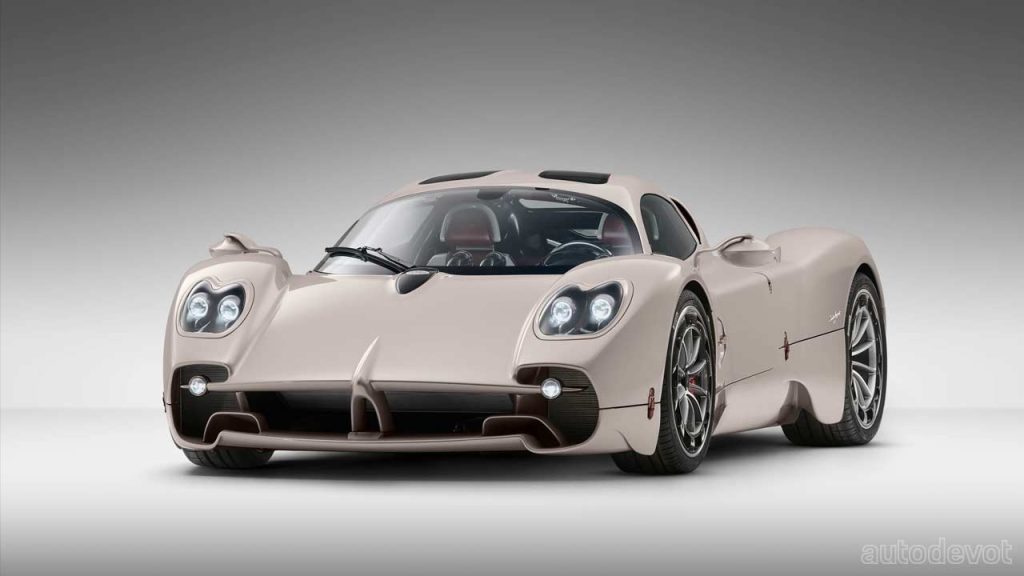 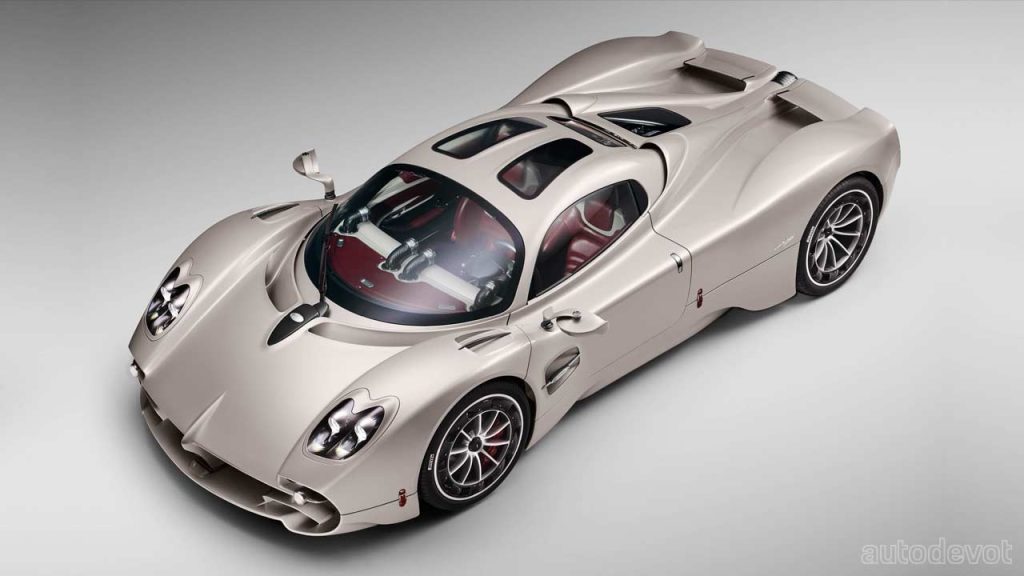 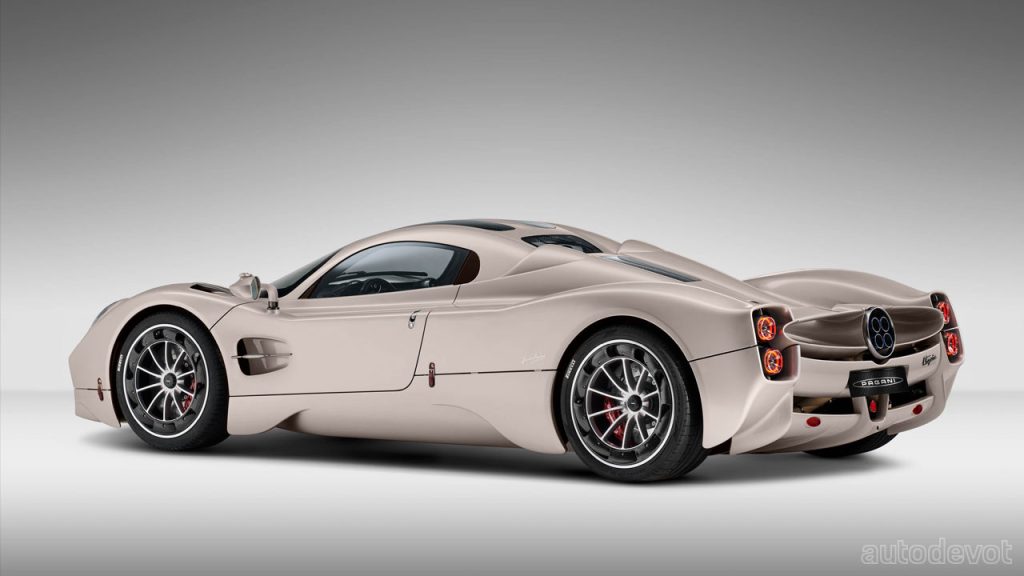 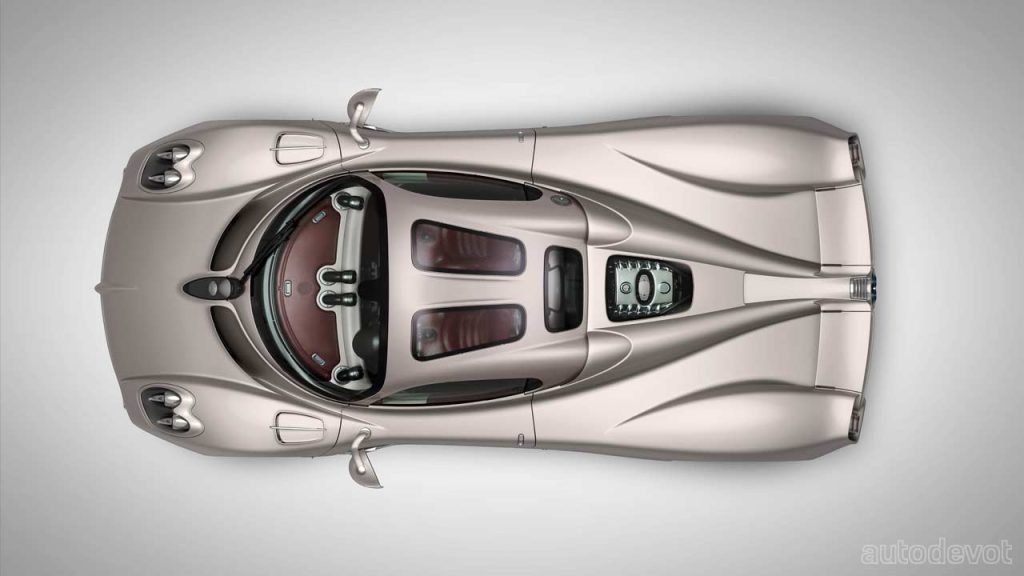 The Pagani Utopia (internal codename: C10) is the 3rd chapter following the Huayra and Zonda, and it kinda looks like a mash-up of the two predecessors. But it was not so easy for the team. According to Mr. Horacio, it took “more than 4,000 stylistic drawings, 10 scale models, one wind tunnel model, two 1:1 scale models and countless ideas, research and experiments on eight complete prototypes and a team effort that lasted more than 6 years”. 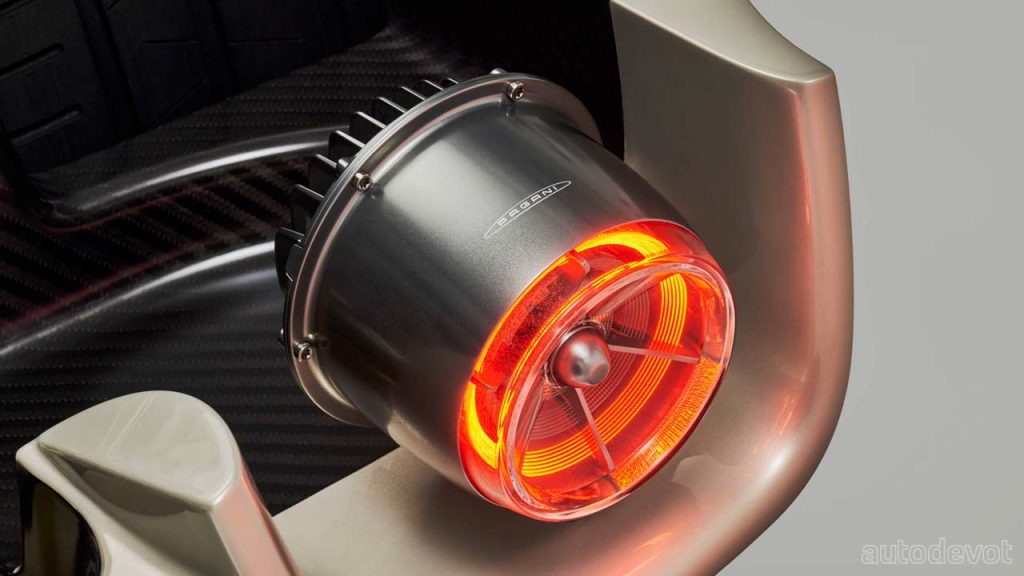 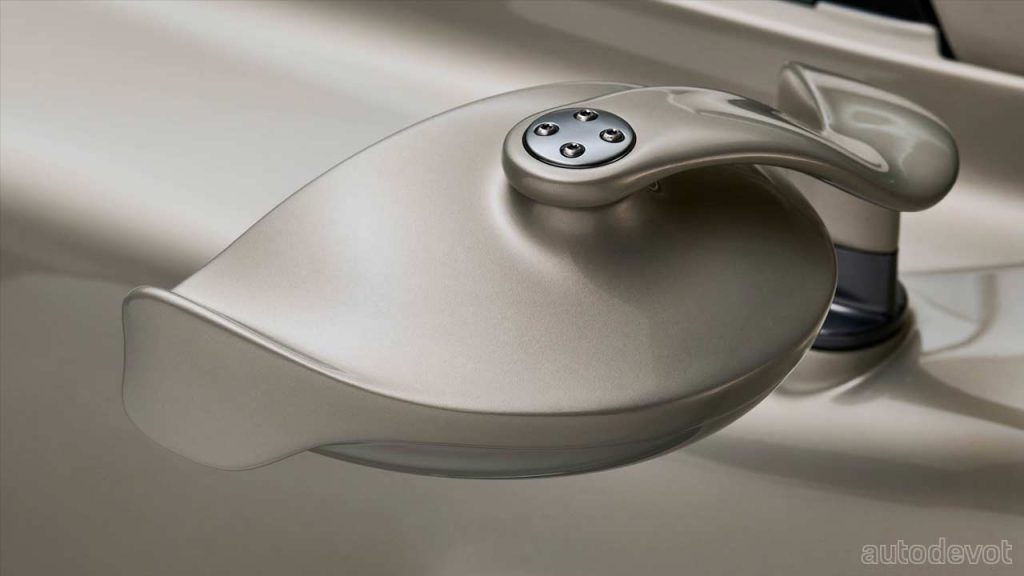 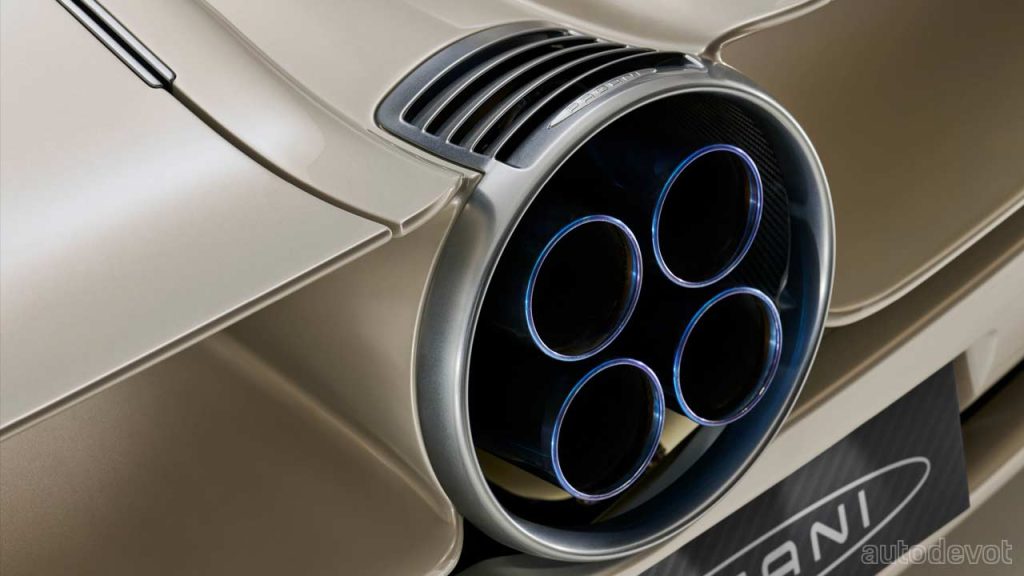 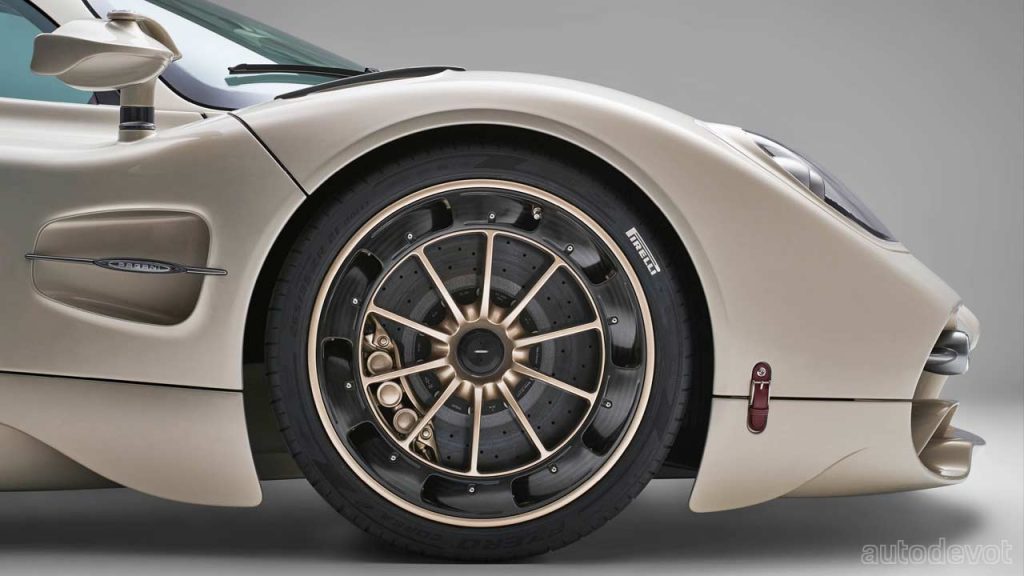 The taillights, for instance, could be kept in a jeweler’s shop, while those mirrors belong in an art deco shop—as do the wheels—and the whole car really. The forged wheels have a turbine-shaped carbon fibre extractor to keep the brakes at the right temperature and also to reduce turbulence under the body. The wheels measure 21-inch at the front and 22-inch at the rear, and are shod with bespoke Pirelli tyres featuring the Utopia silhouette. Pirelli SottoZero winter tyres will also be available. 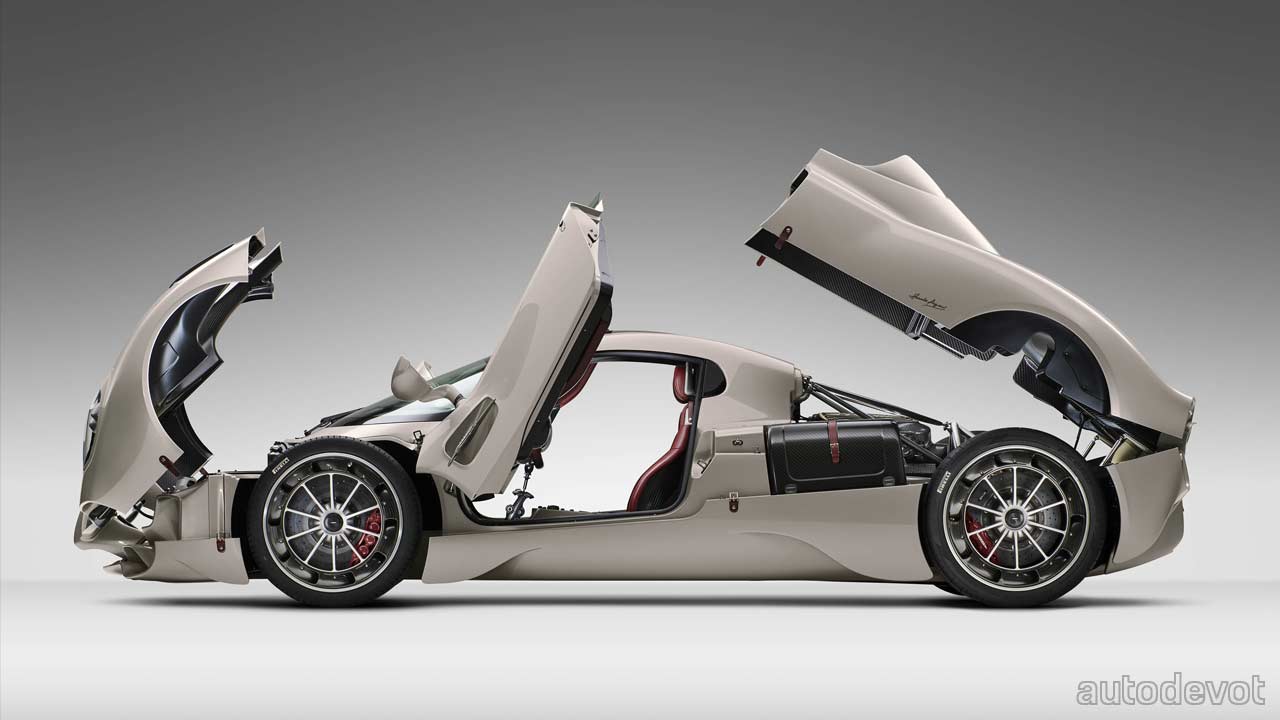 Braking duties are handled by carbon-ceramic discs (410 x 38 mm at the front and 390 x 34 mm at the rear) gripped by Brembo calipers. The quad exhaust is made of titanium, of course, and weighs just over 6 kg (13.2 lbs). Suspension setup is a forged aluminum alloy independent double wishbone with helical springs and electronically controlled shock absorbers. It probably won’t offer any manual adjustments, but I imagine a track-focused version in the pipeline.

The monocoque is a mix of Carbo-Titanium and Carbo-Triax with front and rear tubular subframes in CrMo (chromium molybdenum) alloy steel. Plus, Pagani says that it has developed a new type of A-class carbon fibre specifically for aesthetic applications; the material is claimed to offer 38% additional stiffness. The vehicle’s dry weight is claimed to be 1,280 kg (2,822 lbs). 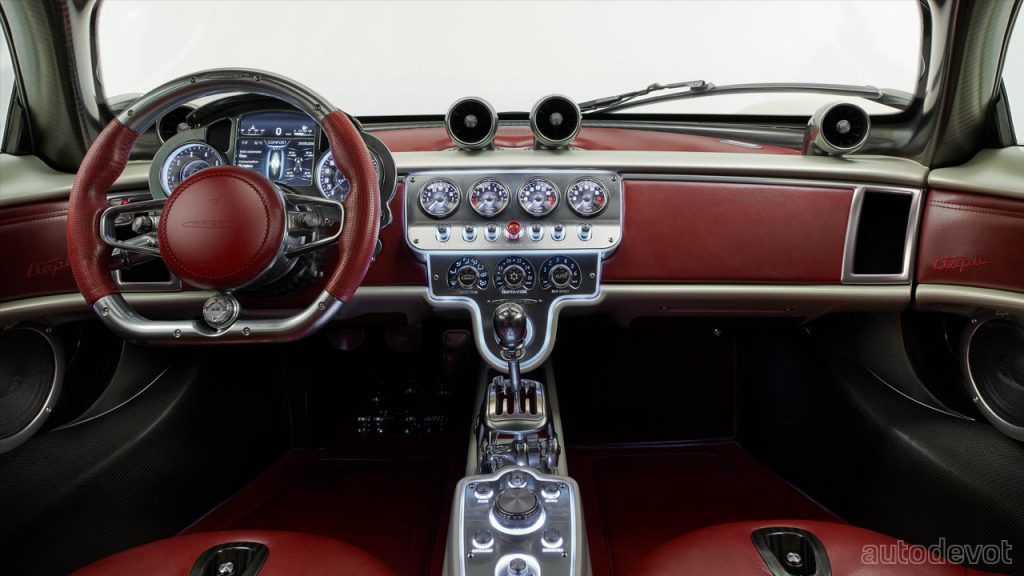 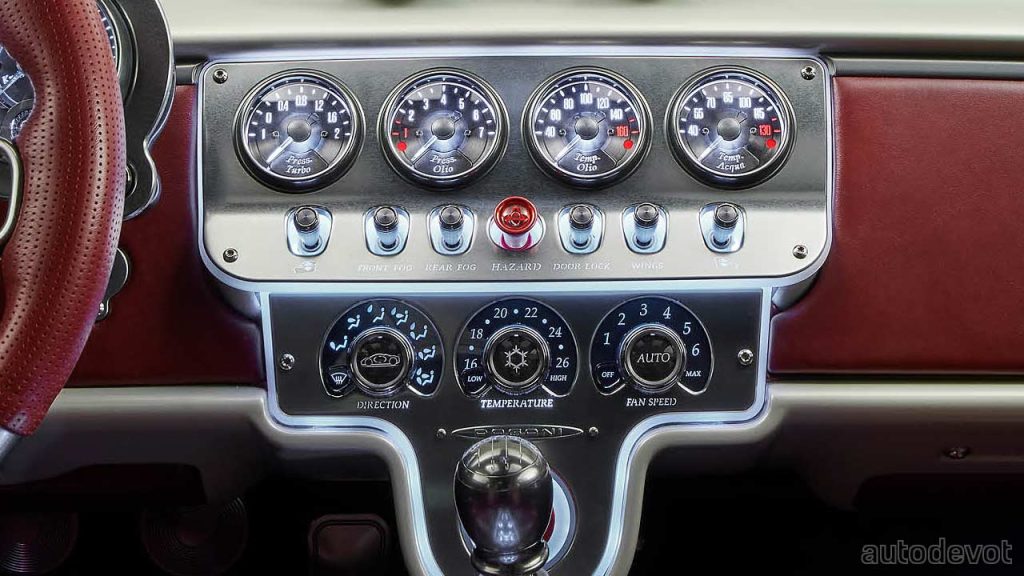 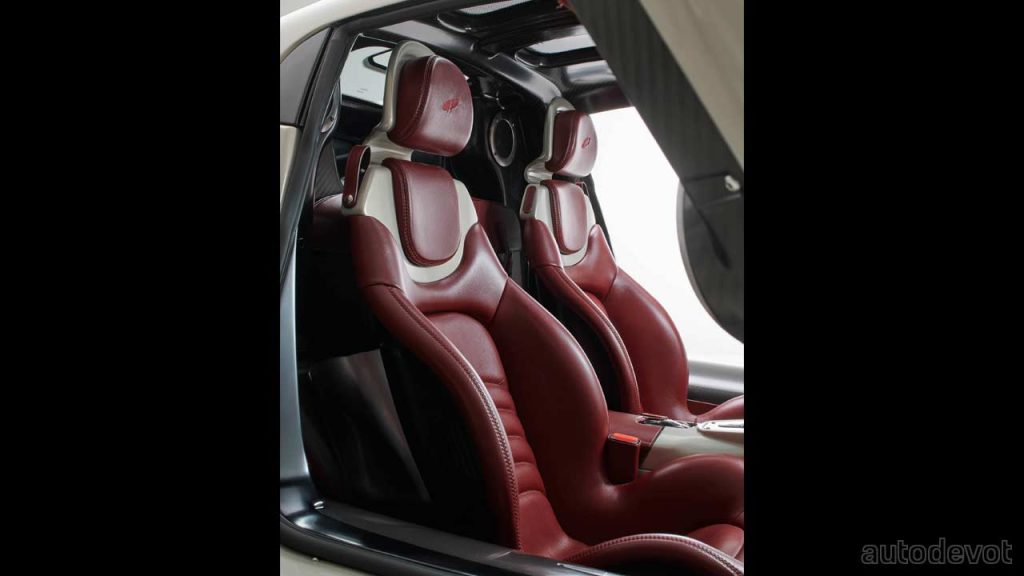 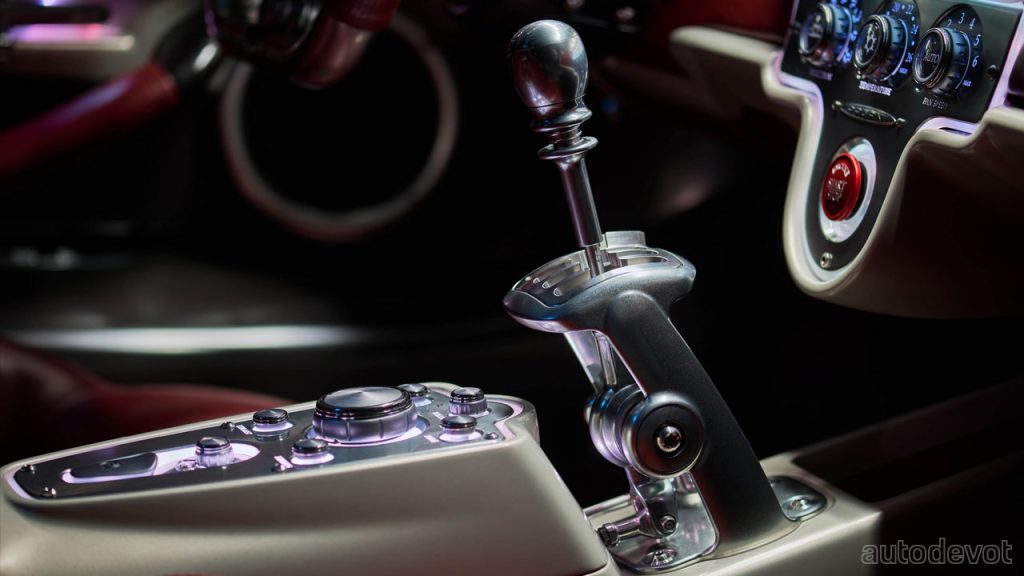 Inside, it’s a typical Pagani. When I say “typical Pagani”, I mean, lots of drama with all the controls and touchpoints. The shifter with that exposed mechanism making those signature clunks remain my personal favorite element in the inside of a Pagani. The fonts are also kinda retro, which I think is a great addition to the UX. All the instruments are purely analog, including those you see in the middle of the dashboard. For the rest of the important information, there’s that MID in the middle of the instrument cluster. The steering wheel and the pedals have been carved out from a solid aluminum block, as do many other parts on the inside. And when you turn the car off, the car plays a piece of music (a goodbye sound) which apparently was composed by Mr. Pagani himself in collaboration with the Milan Orchestra. 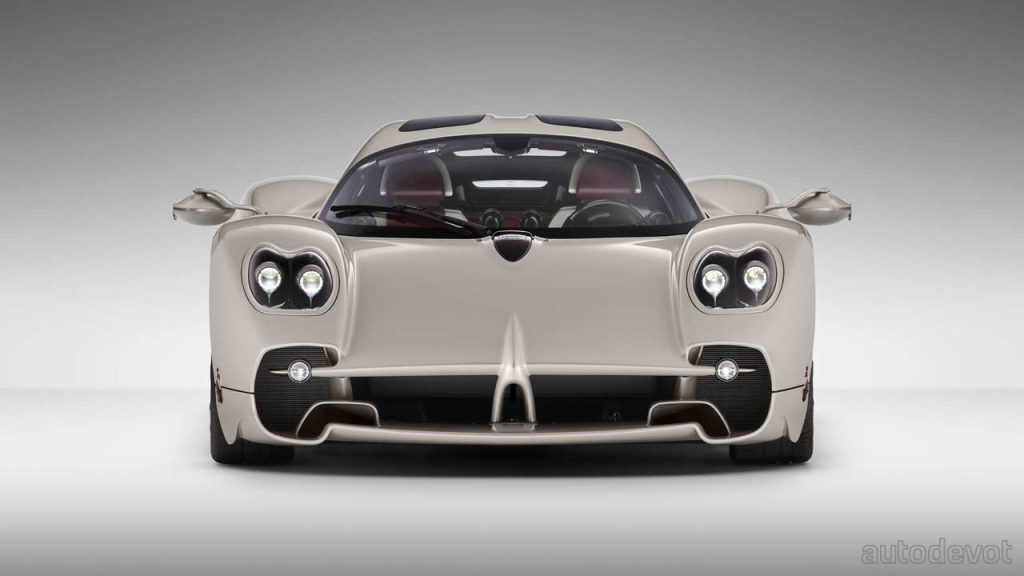 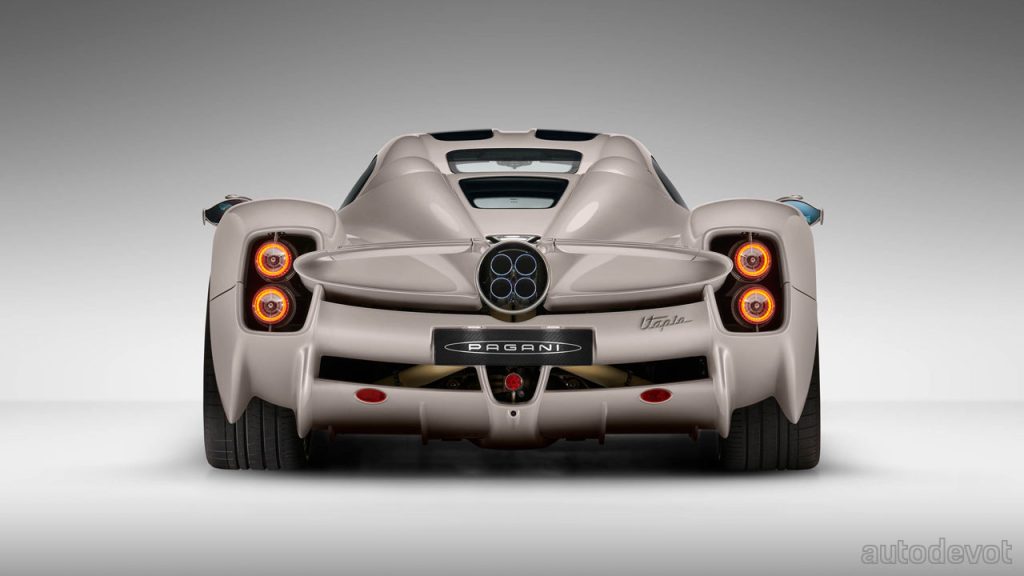 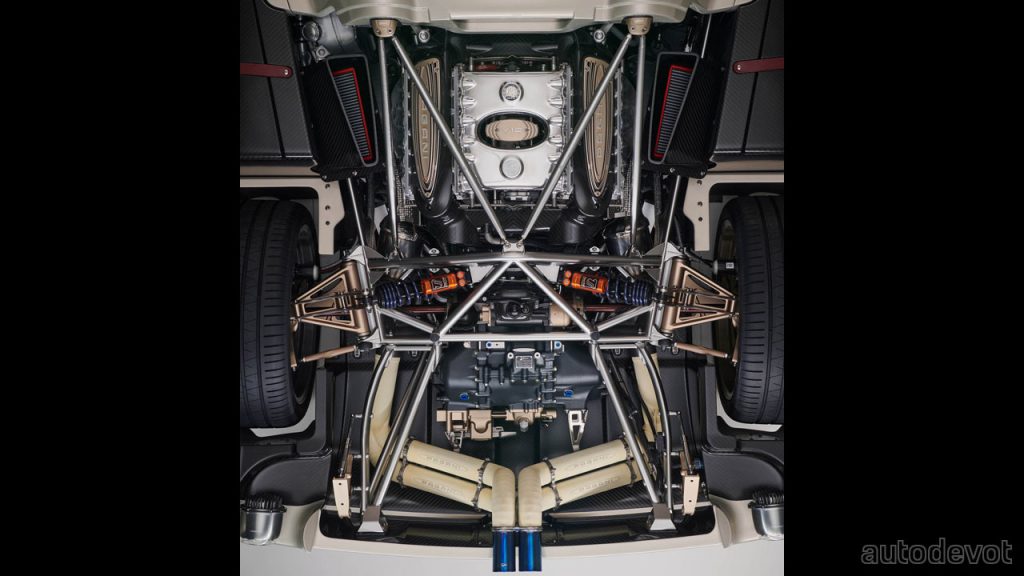 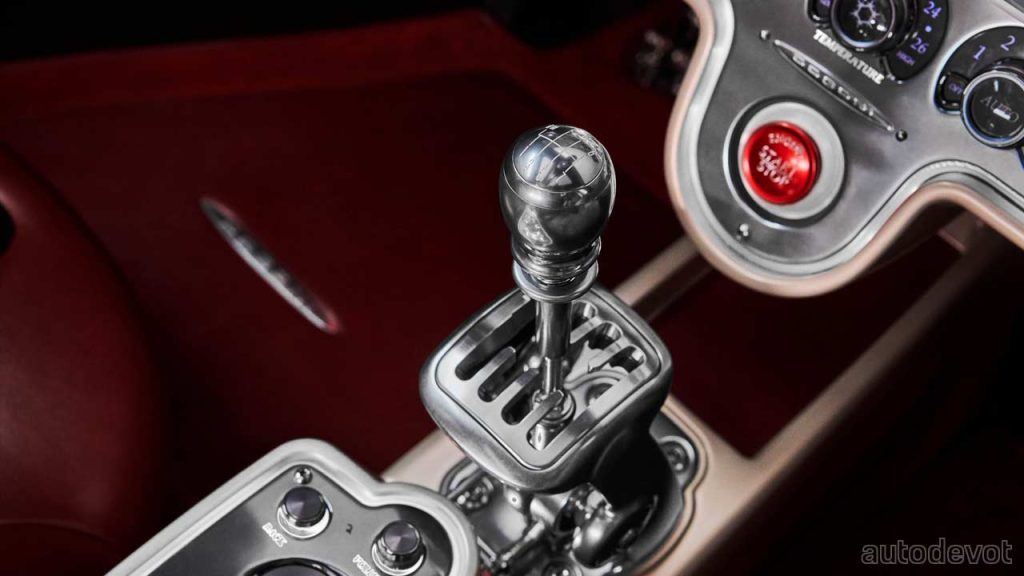 The official 0-100 km/h and top speed figures probably not gonna matter, but what matters is that Pagani is building only 99 units, so you better hurry and find that chequebook.