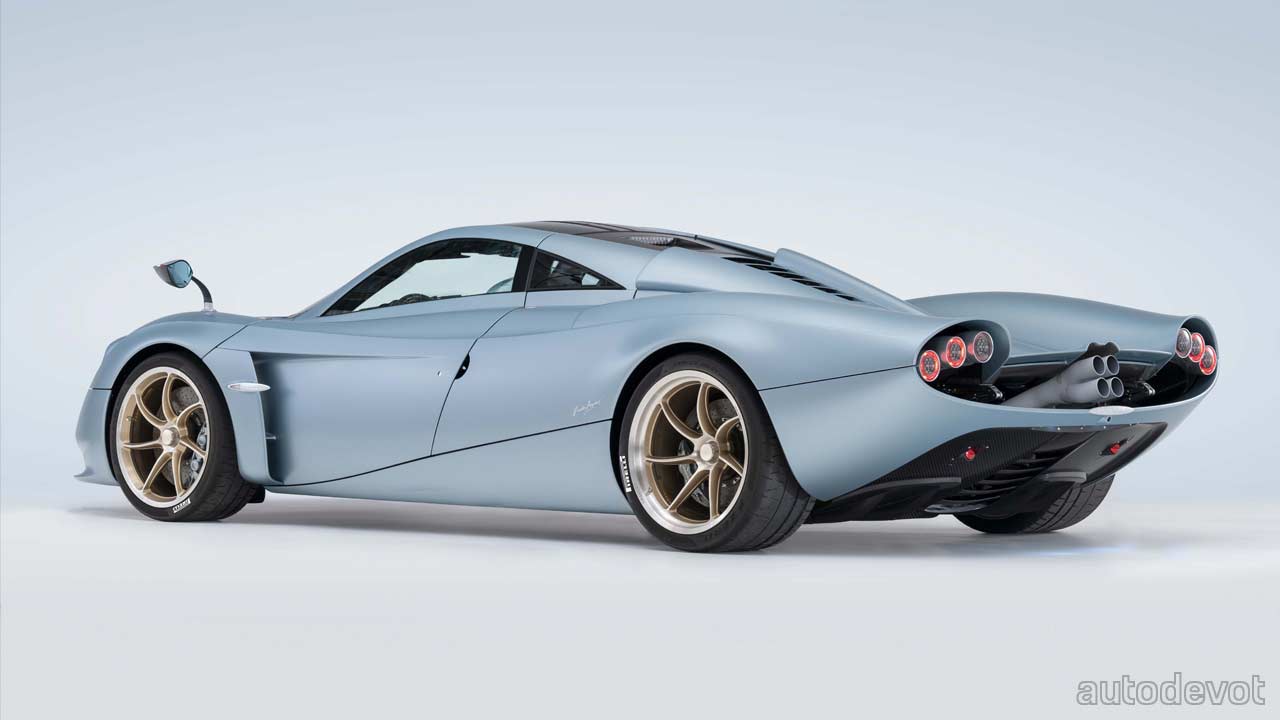 Mr. Pagani has added another variant to the Huayra lineup called Huayra Codalunga—which apparently is a tribute to the timeless shapes of the Italian coachbuilt cars and racecars of the ‘60s. The Codalunga (translation: longtail) comes from Pagani’s special projects division called Pagani Grandi Complicazioni, and Pagani is building only 5 units, with each costing €7 million (plus taxes). And yes, all of ’em are already sold out. 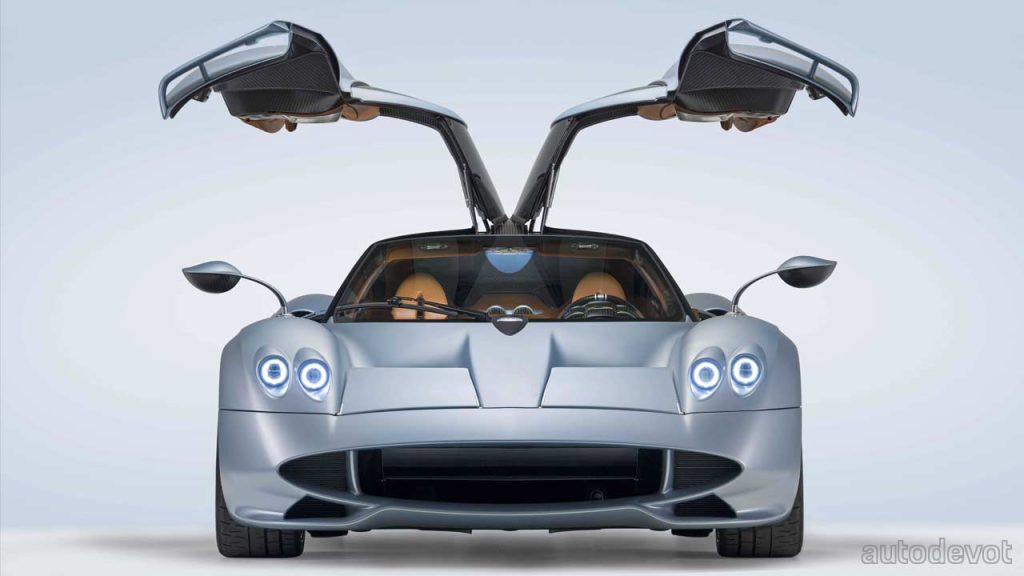 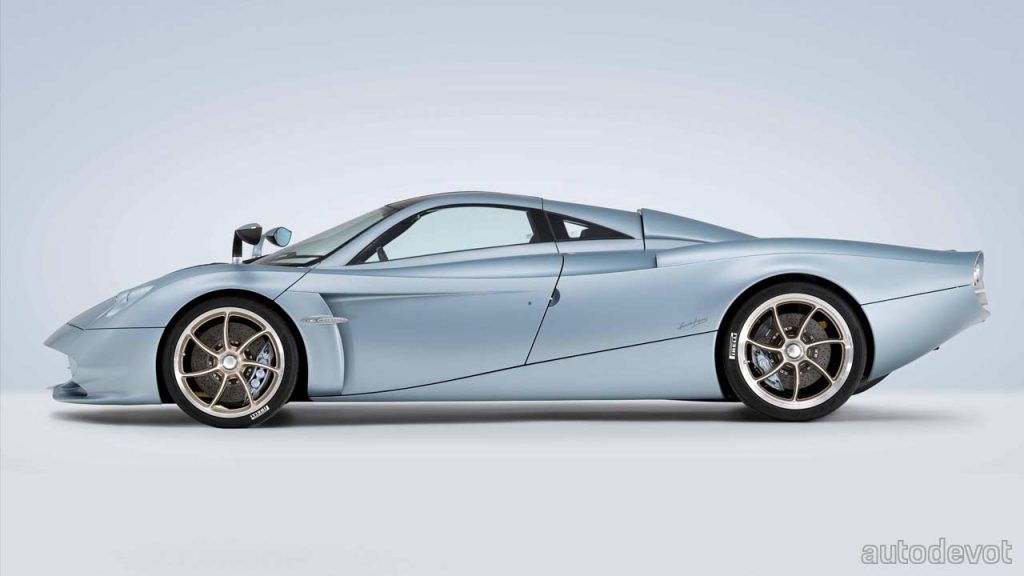 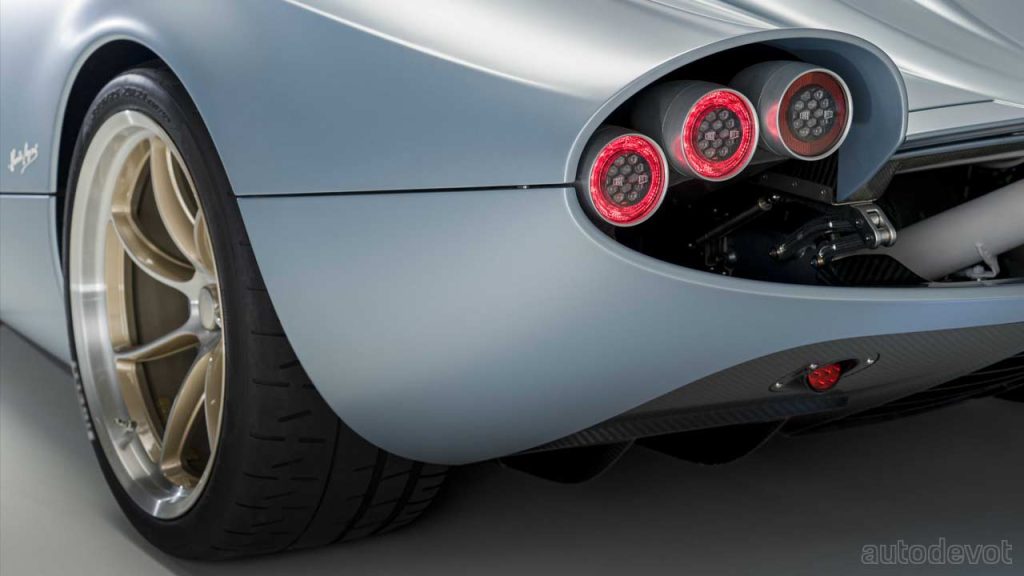 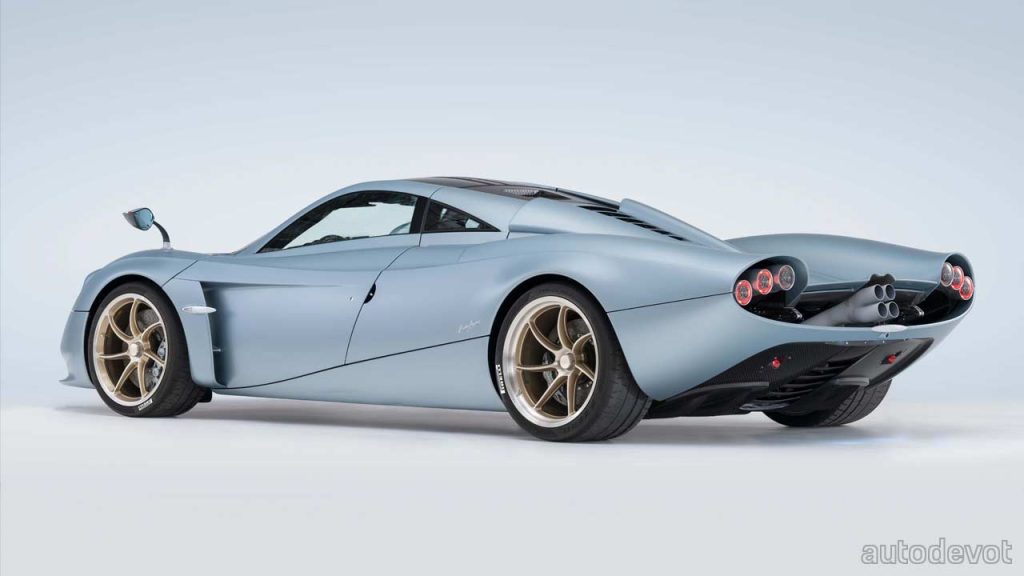 The Huayra Codalunga gives off McLaren Speedtail vibes from the side, while reminding us of the De Tomaso P72 from the rear-three-quarter angles. But the car does look like a concept from the ’60s that everyone has forgotten about. To go with the car’s retro-minimal styling, Pagani and its clients have decided to use neutral colors and semi-matte or full matte paints.

“We decided to use the simple linear style of the Huayra Coupé as the starting point. We made the Huayra Codalunga longer and smoother, as if it had been caressed and molded by the wind, to design lines that were even more elegant than the coupe. We drew inspiration from the longtails of the 1960s that raced at Le Mans, which had very clean lines. The Huayra Codalunga comprises very few essential elements; we have taken away rather than added. Simplifying is not at all straightforward, and this vehicle is, above all, the result of a complex pursuit of simple ideas,” said Horacio Pagani. 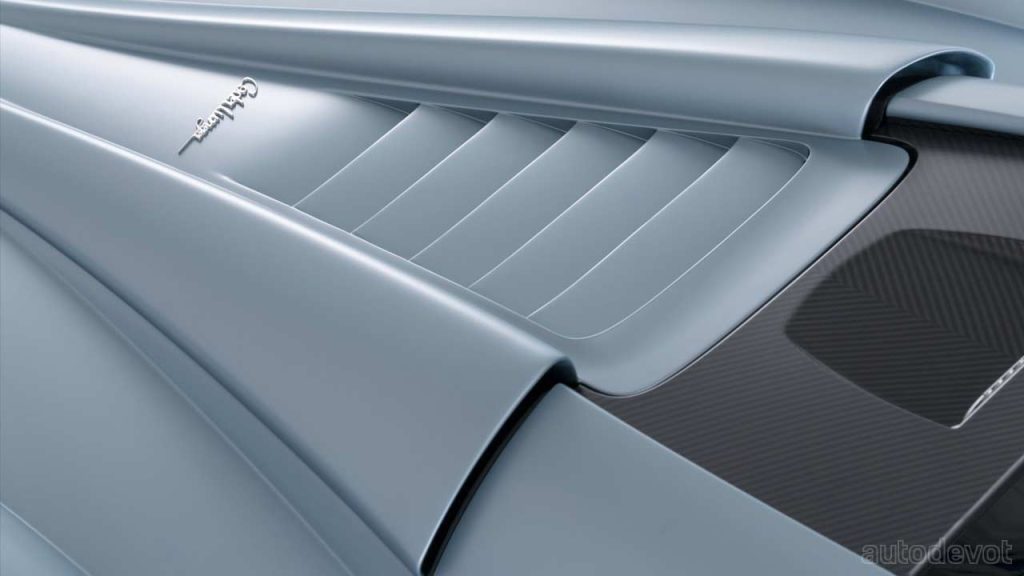 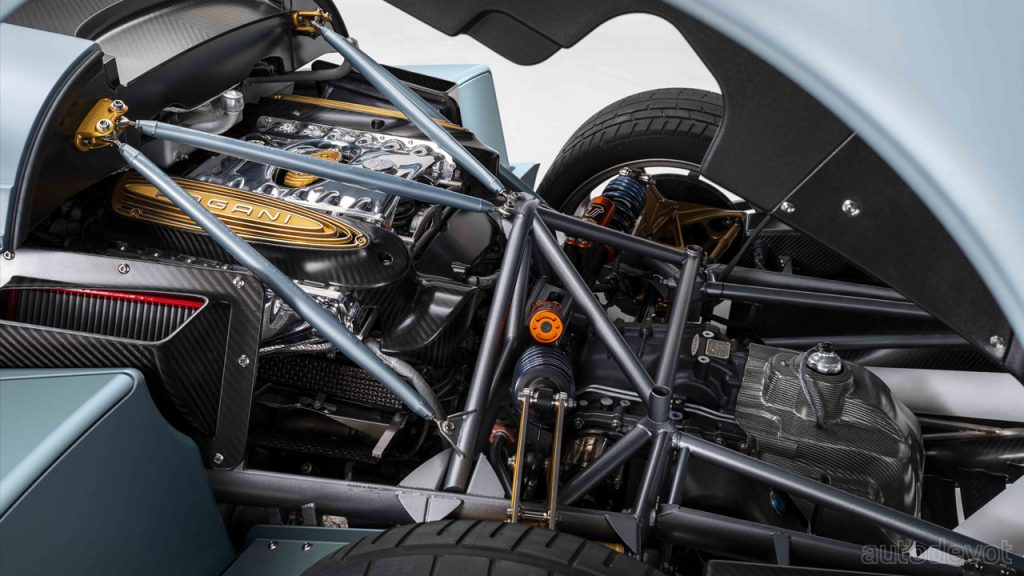 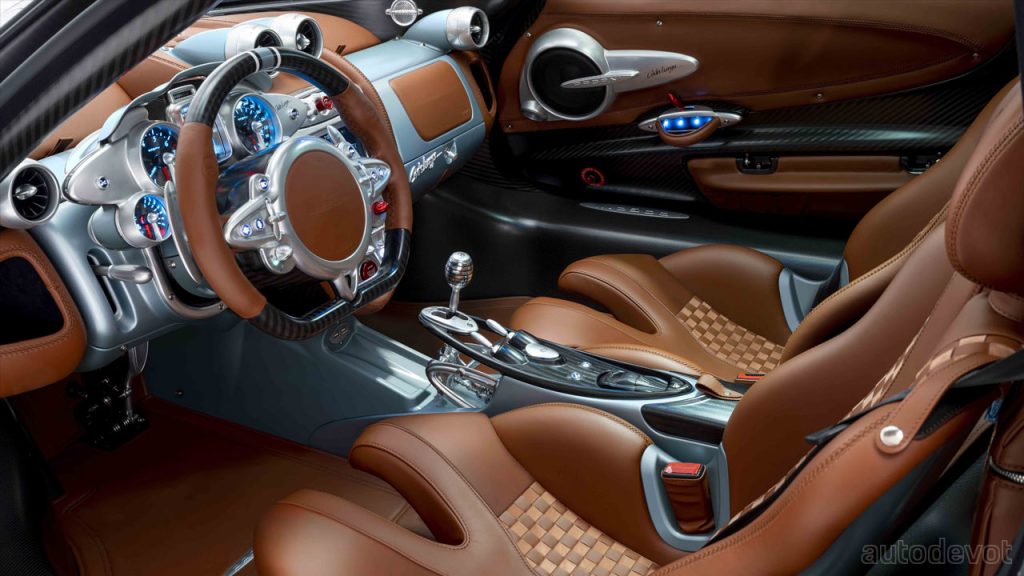 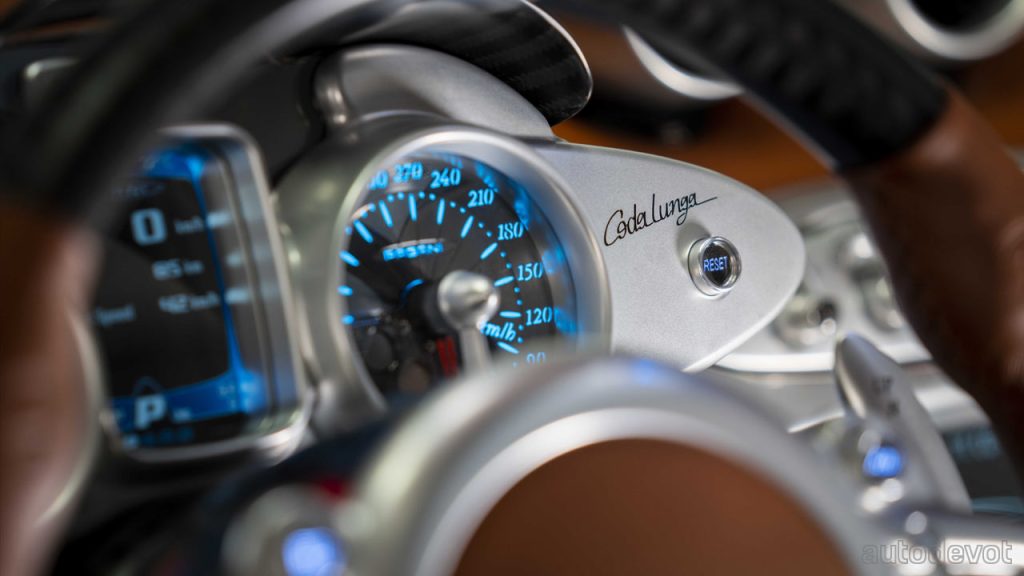 The drama continues on the inside in this particular example with nubuck upholstery combined with a generous application of machined aluminum components—which are hand-polished by an artisan.