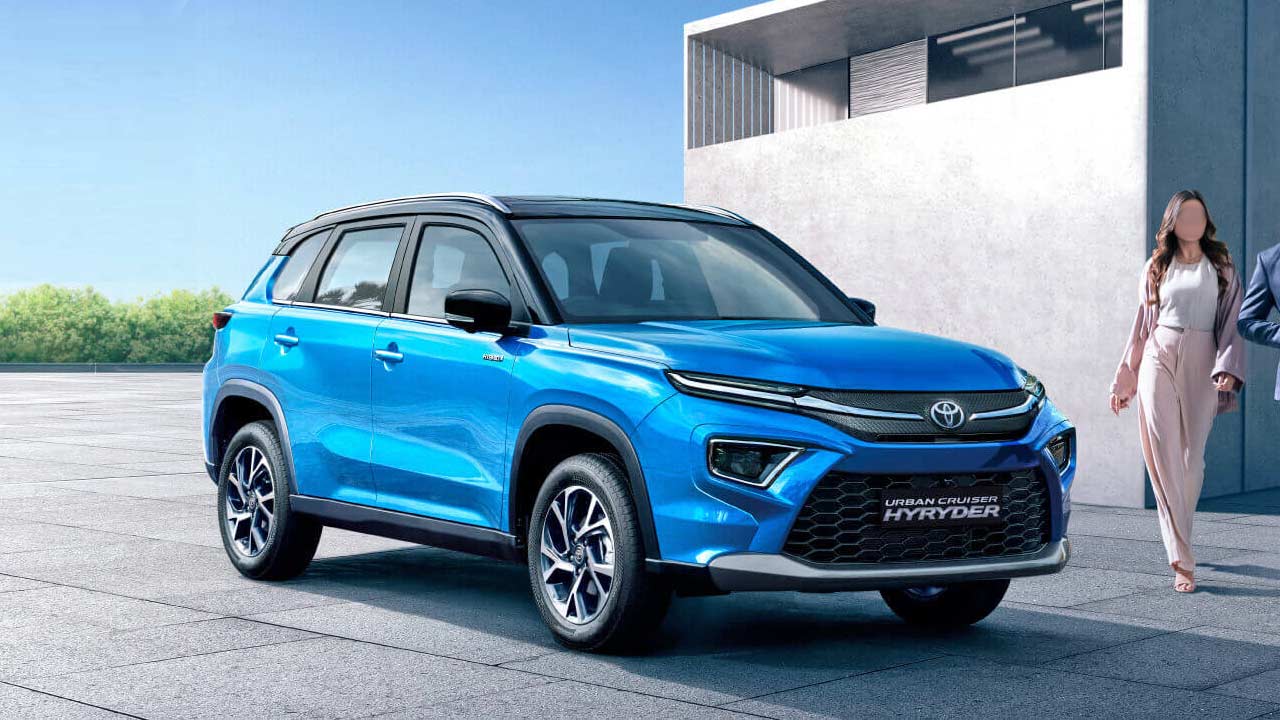 Toyota Kirloskar Motor (TKM) has announced the prices of the Hyryder SUV *ahem ahem* Urban Cruiser Hyryder SUV, which start at INR 15.11 lakh, ex-showroom, Pan India. However, for some reason, the company has announced prices of only four variants for now.

The mild-hybrid variants are branded ‘Neodrive’, and as you can probably tell, TKM has announced the price of only the range-topping Neodrive V trim. There’ll be Neodrive E, Neodrive S and Neodrive G trims as well. And of course, the prices of the AWD variants are yet to be announced. Remember, the AWD is available with the mild-hybrid powertrain and not with the full, power-split hybrid powertrain. Read more about the Hyryder here. Download the updated brochure here.