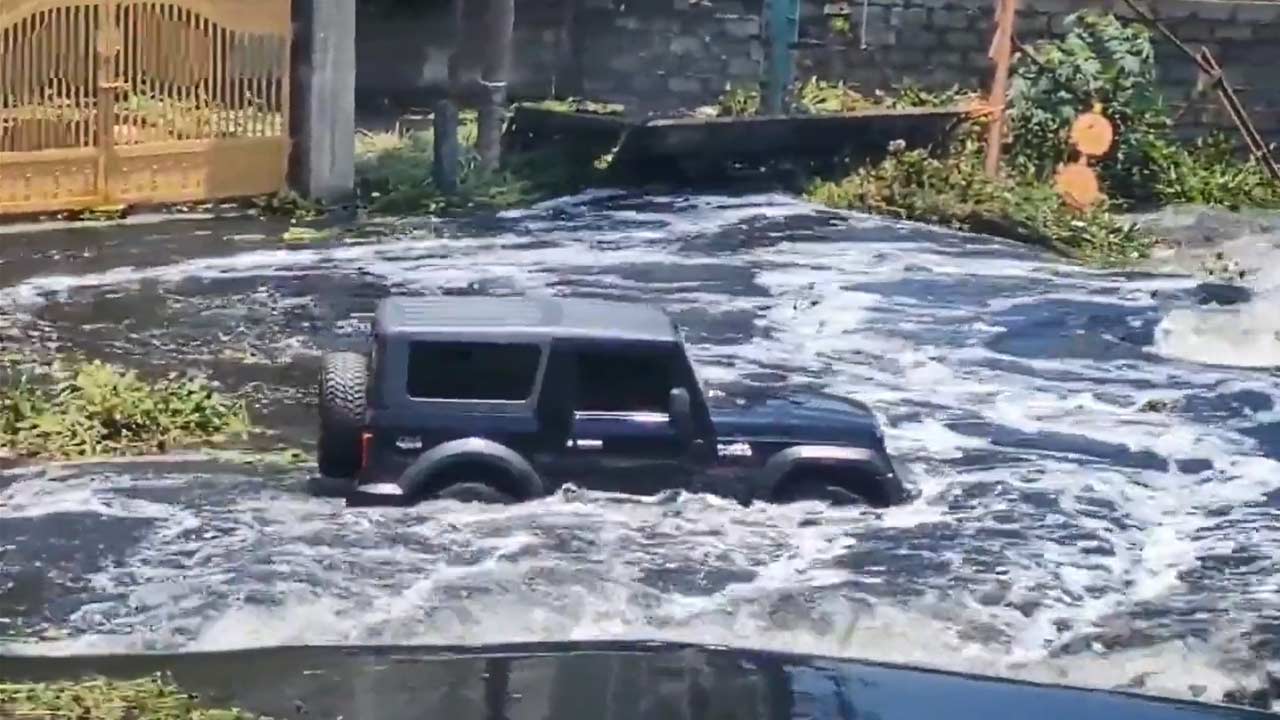 The first-gen Mahindra Thar was already a fairly capable off-roader with a cult-like following. Though pretty much bare bones, it had found its way into garages that had cars over 6-8x its price. The second-gen model arrived in October 2020 and people instantly fell in love (including me, of course); I mean, the bookings crossed 50,000 in just 6 months of its launch. The second-gen Thar took the capabilities of the first-gen Thar and pushed it to the max and then some, and it had some luxury amenities the first-gen model lacked.

And ever since the launch, the people/the owners/the general public themselves have been indirectly promoting the Thar by showcasing its capabilities. You can find literally 1,000s of videos on the internet showcasing the Thar’s capabilities, taking the pressure completely off of the Mahindra marketing team. In fact, the marketing team don’t have to do nothing at all other than watch the videos the people share on the internet. And that, in my personal opinion, is a true success of a product. Compare this to Renault’s marketing team hiring these so-called “influencers” to promote a failed product called ‘Captur’.

The latest video showcasing the Thar’s capabilities comes from Bengaluru. The city full of tech companies is flooded due to incessant rains and overflowing lakes, and one brave Thar driver decided to cross the overflowing Bellandur lake in style. The driver appears to be experienced doing such things as he/she gracefully crosses the lake as if it’s just another Tuesday morning, and don’t miss that WOOAH! cheer at the end by onlookers. Indeed, it’s a WOOAH product.

And speaking of overflowing lakes, Google Earth satellite imagery timelapse reveals that Bellandur and Varthur lakes were connected in the past before all the encroachment happened in the middle. I mean, if you build on lakes, what else do you expect to happen? You’re messing with nature here and then cry.

But anyway, I almost ordered the Thar earlier this year, but backed off due to budget constraints. Hopefully, next year sometime.