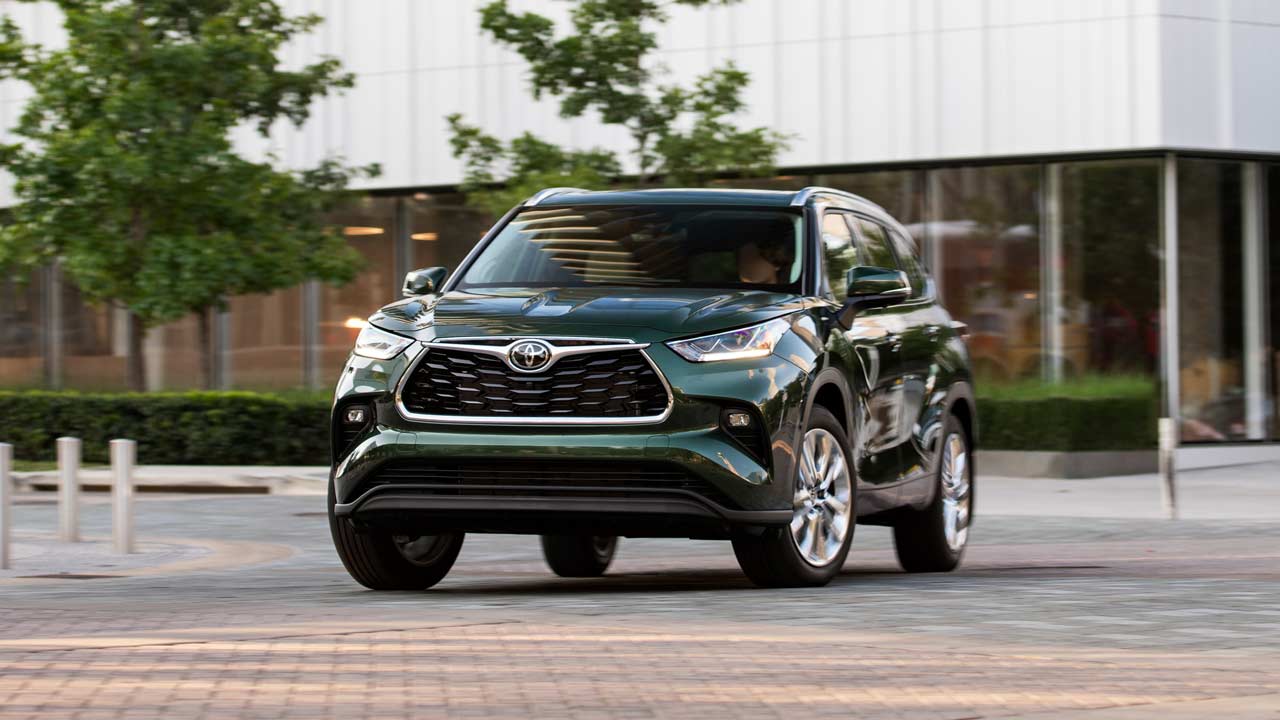 Toyota has updated the 4th gen Highlander for 2023 for the U.S. market by adding a turbocharged petrol engine among a bunch of other updates across the lineup. MSRP starts at $36,420 (excluding destination and other charges). Full list of prices below: 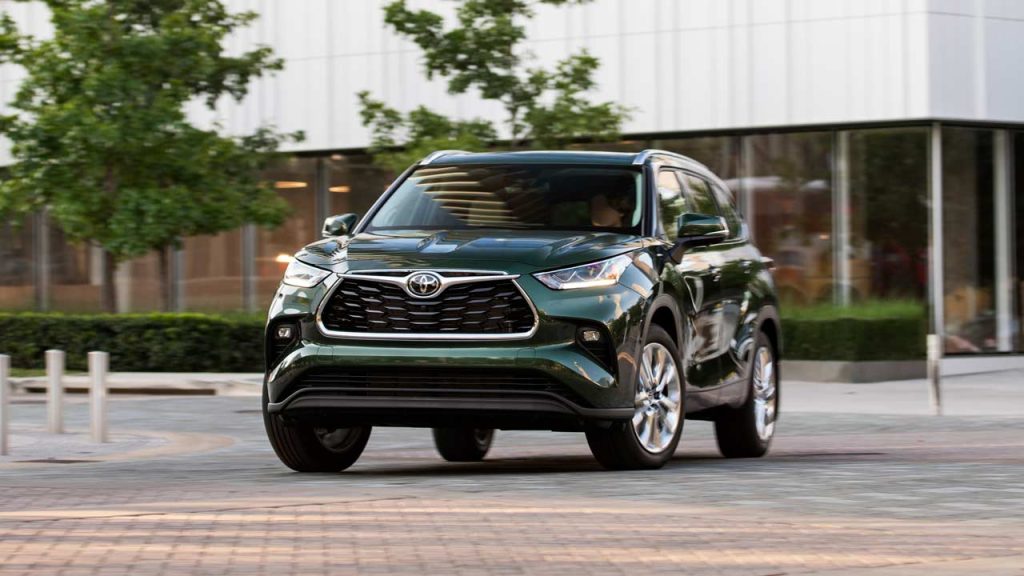 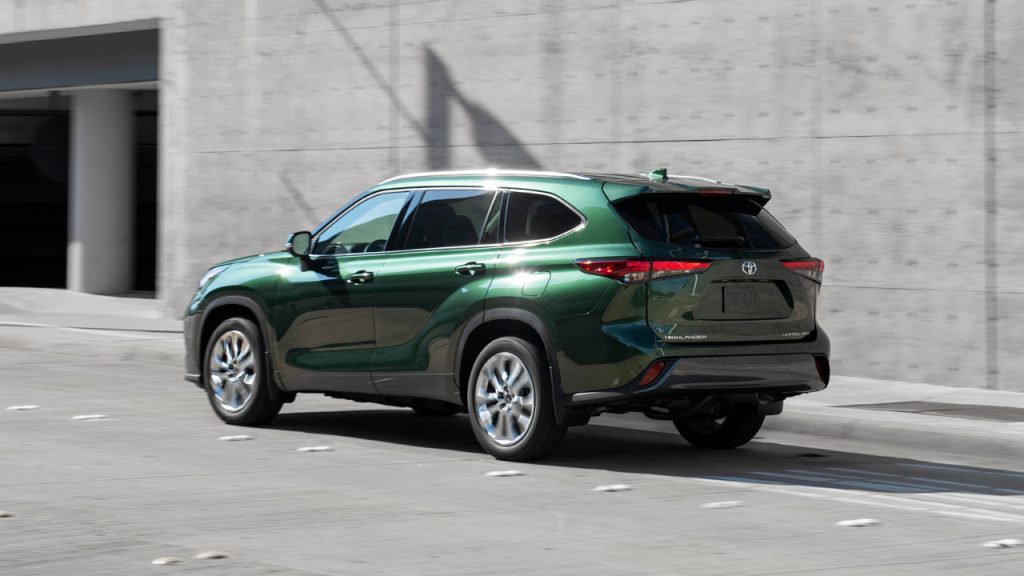 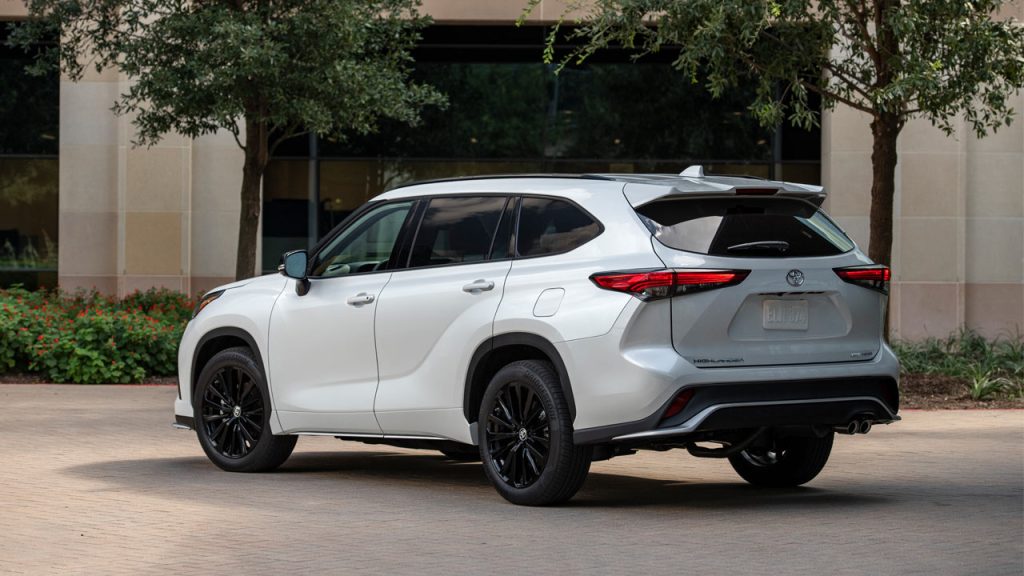 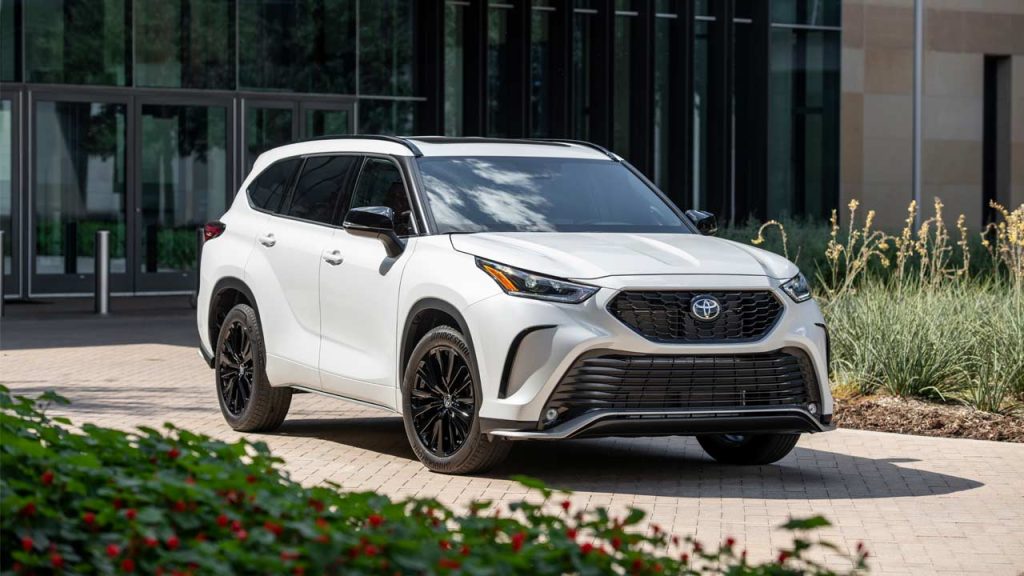 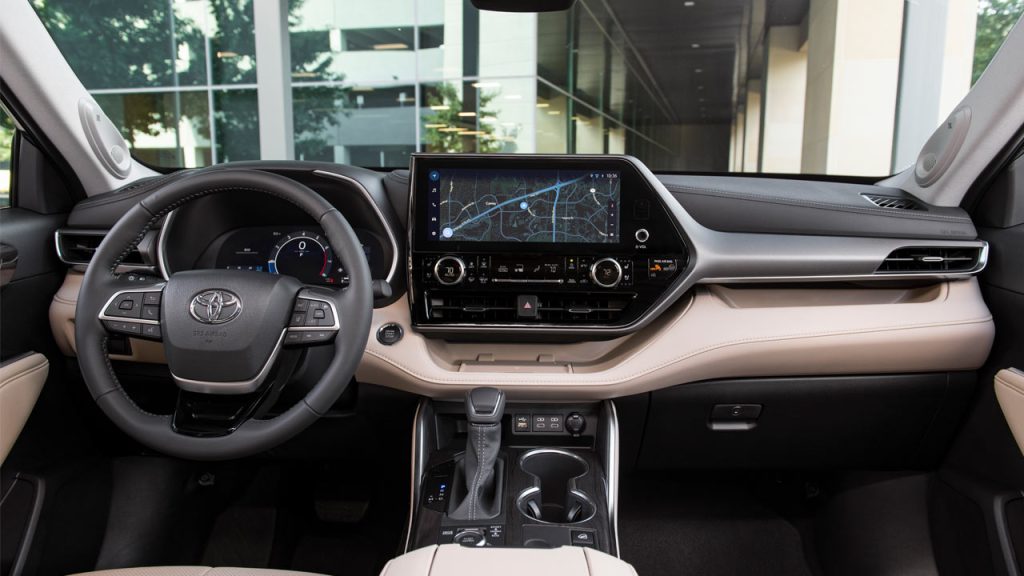 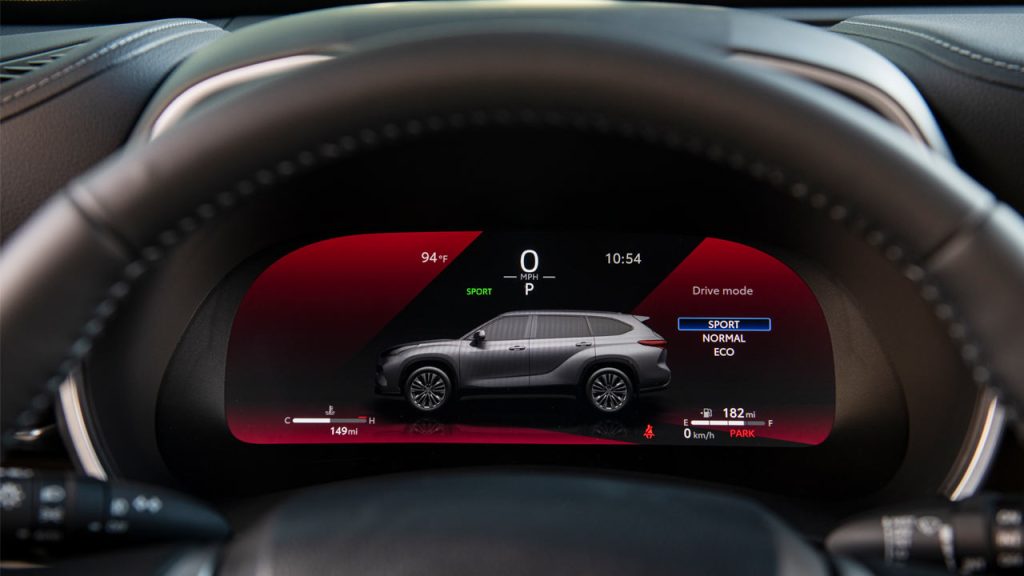 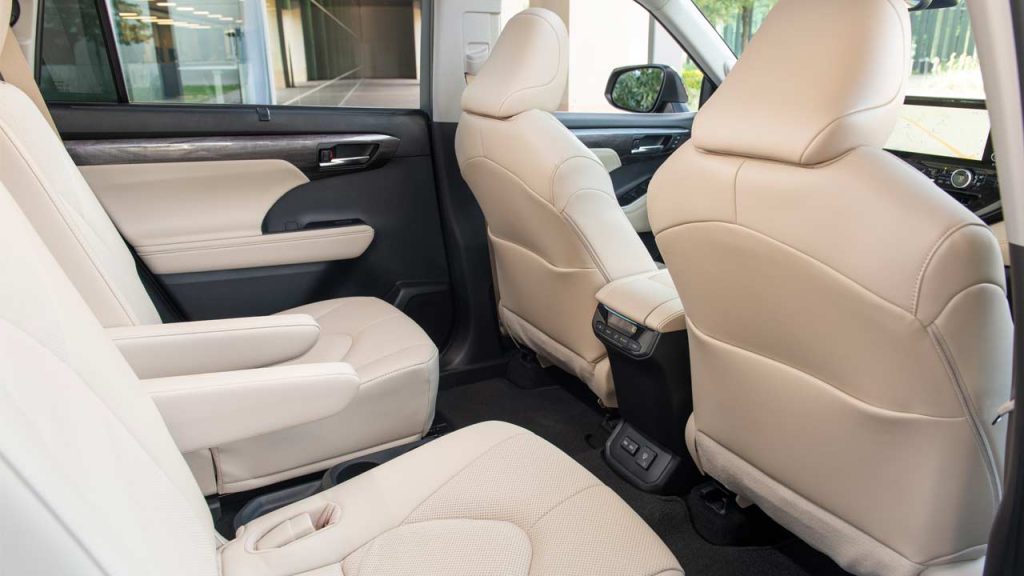 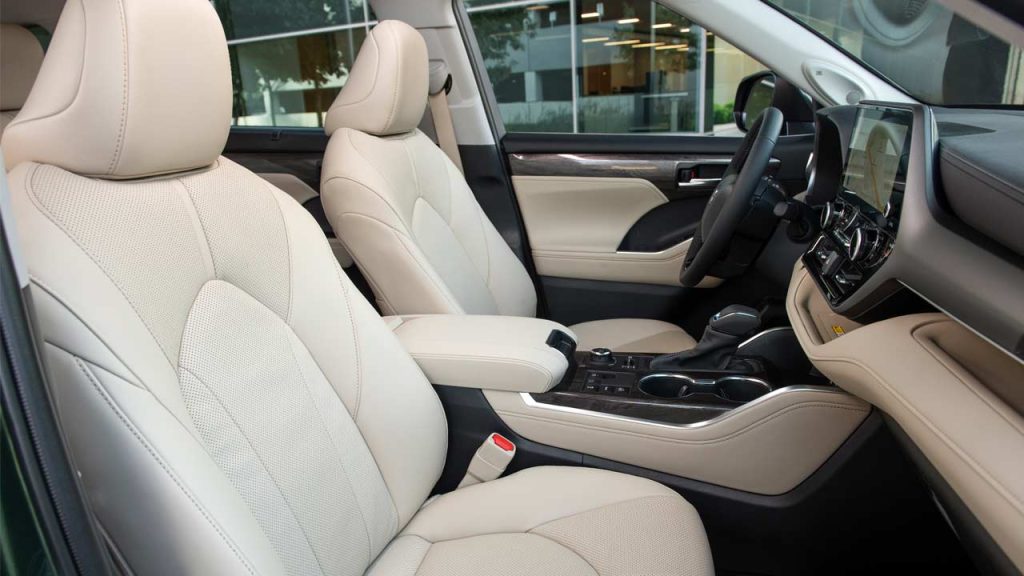 As for other updates or upgrades, the Limited and Platinum trims now have two 12.3-inch screens as standard; one digital driver display and the other a touchscreen. Both these top-end trims also offer power folding exterior mirrors as standard for 2023. A wireless charging pad is an optional extra for front-seat passengers. Plus, Toyota moved the Qi-compatible wireless charger from the center console box to apparently a more convenient location on the dashboard itself below the touchscreen.