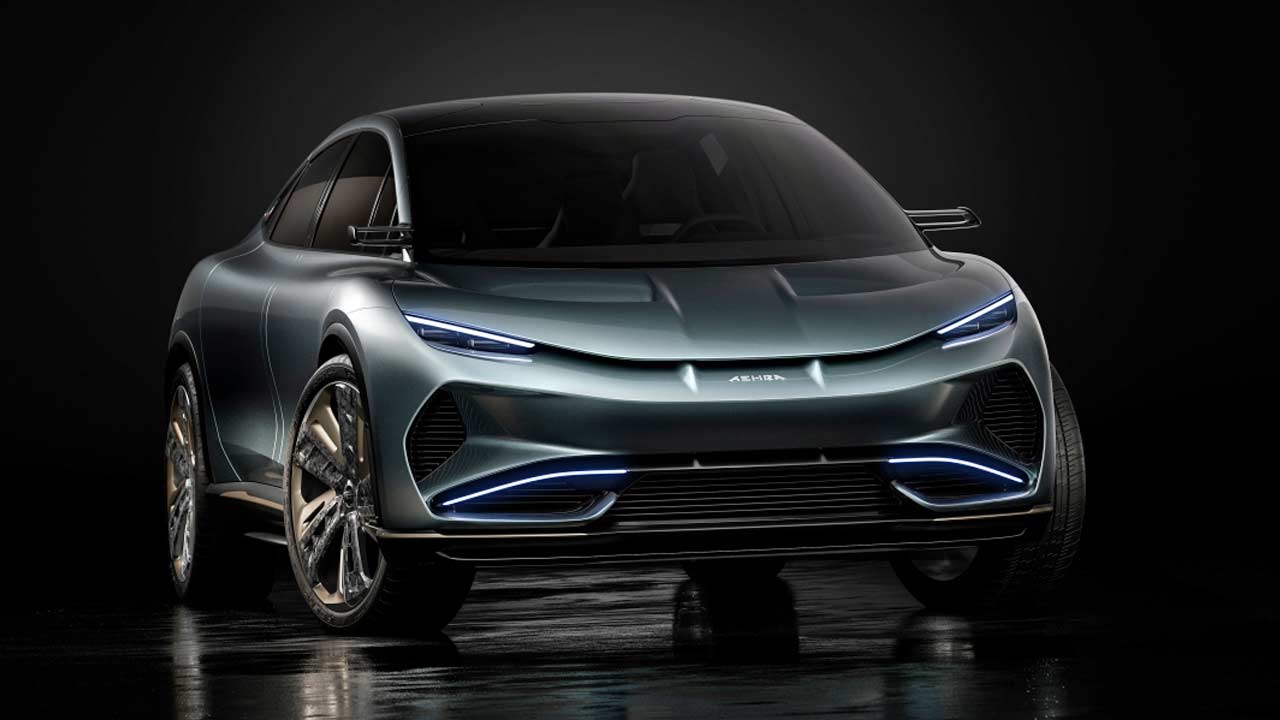 Milan-based EV startup Aehra has revealed its first product, an all-electric coupe-SUV—which it simply calls Aehra SUV. The company plans to reveal its second model, a sedan, in February 2023. And, if things go according to the plans, deliveries of both models will commence in 2025. Aehra has roped in Filippo Perini as its Chief Design Officer. For the uninitiated, Mr. Perini worked for Alfa Romeo and Lamborghini in the past, and his creations include the original Aventador and the Urus concept. 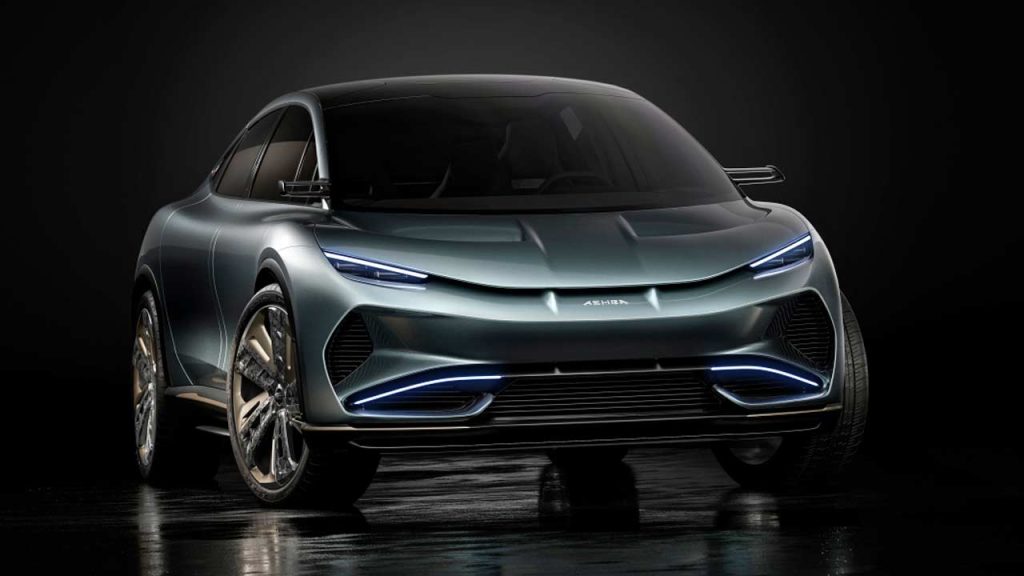 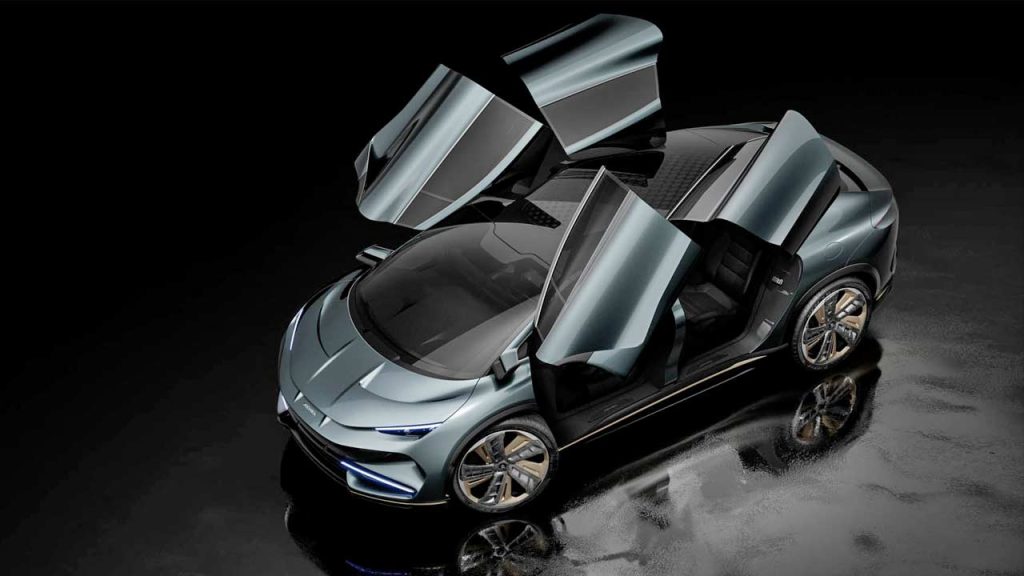 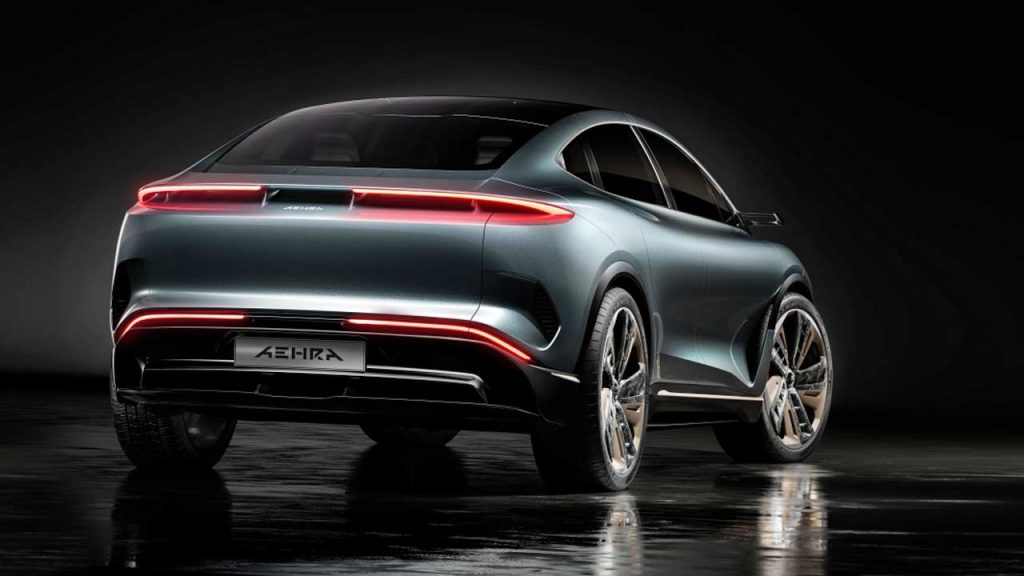 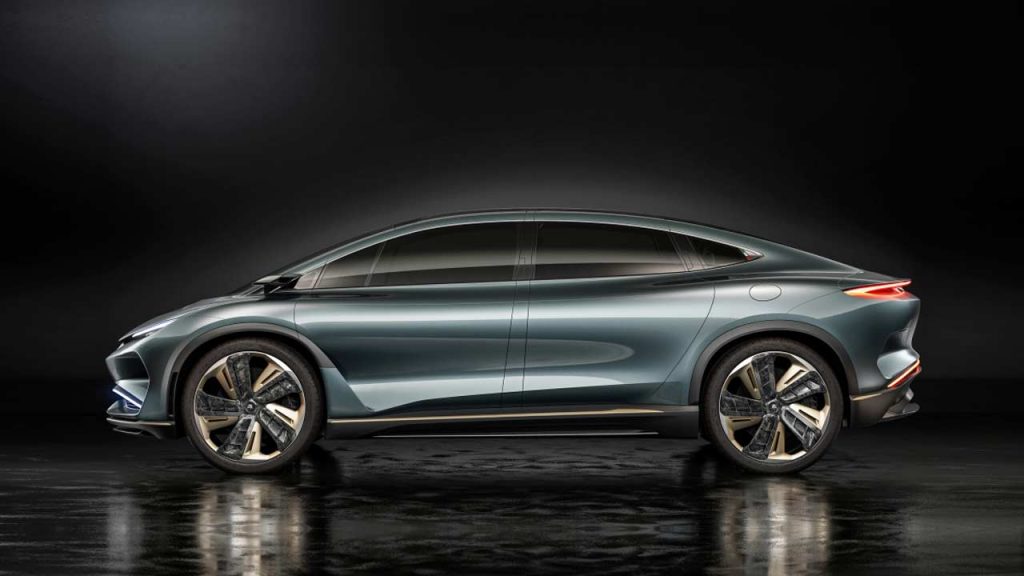 And, I think the design of the Aehra SUV shows the chief designer’s past stint with Lamborghini, especially when you look at the front fascia, the overall shape of the nose, all the openings and outlets at the front, the shape of the windscreen, the unconventional doors, the wheel design.. I mean, I could go on and on, but you get the idea, right? The front fascia gives a bit of Lotus Eletre vibes too. But anyway, the roofline slopes a bit aggressively at the rear, and I’m not sure how much headroom the rear occupants are gonna get. But these so-called “coupe-SUVs” are not really made for the rear occupants, are they?

We don’t have the pictures of the cabin yet, but Aehra promises an “exceptionally spacious cabin that effortlessly accommodates four NBA-size players in complete comfort”. But I guess we’ll have to wait and see for someone to actually test that theory.

But in the meantime, let’s go over some other stuff Aehra shared in its official statement. The SUV is gonna measure 5,100 mm long, 2,000 mm wide and 1,840 mm tall, which makes it slightly bigger than a Tesla Model X and also the likes of the Audi Q8 e-tron. Aehra is targeting a weight of less than 2,000 kg (<4,409 lbs). The crossover rides on a staggered setup of 23-inch wheels at the front and 24-inch at the rear. 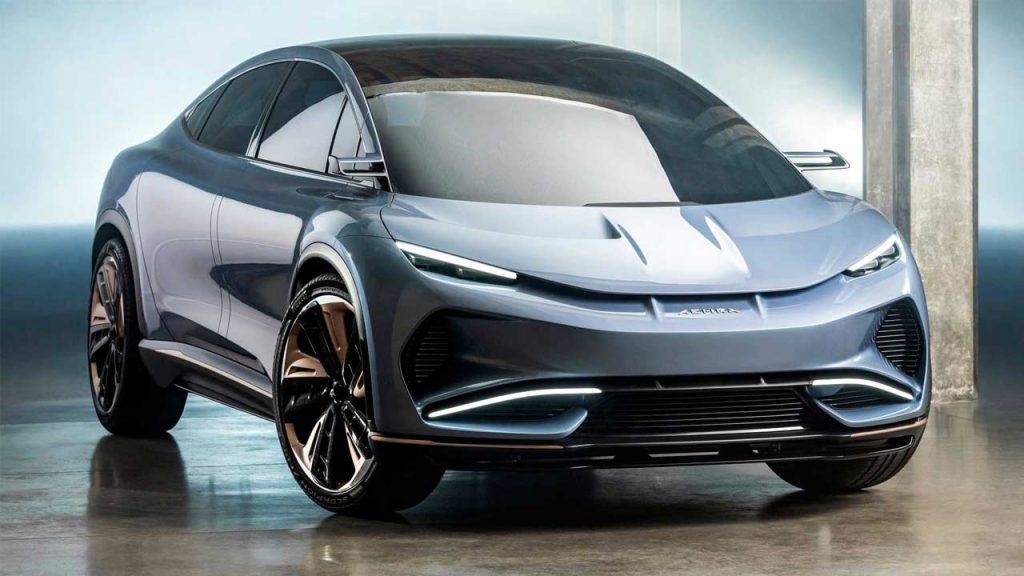 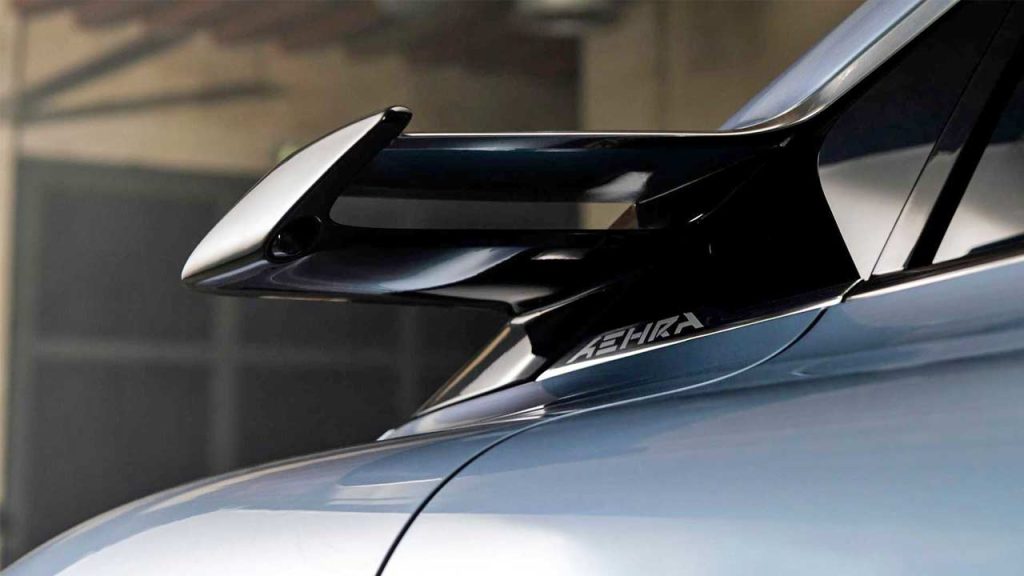 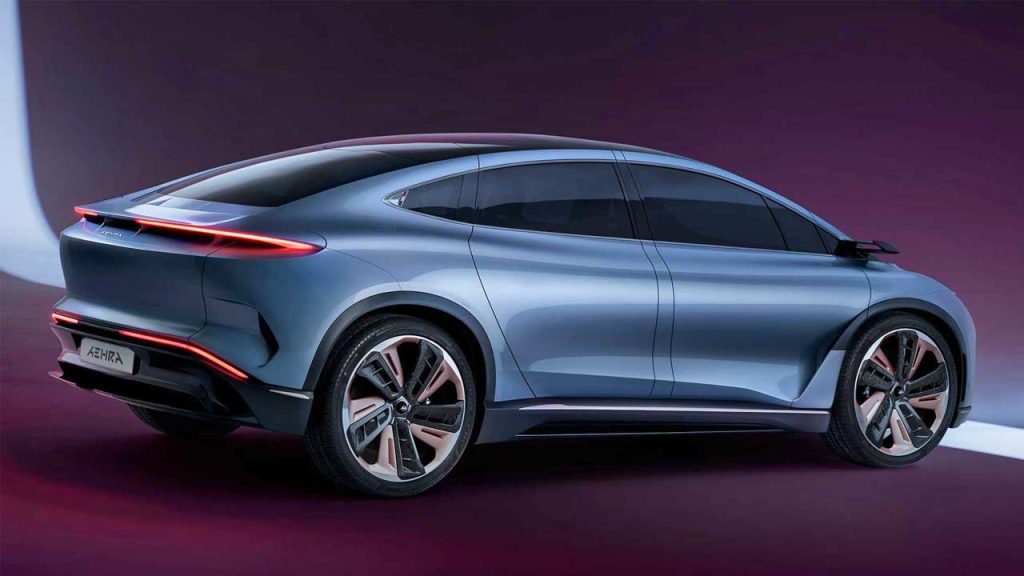 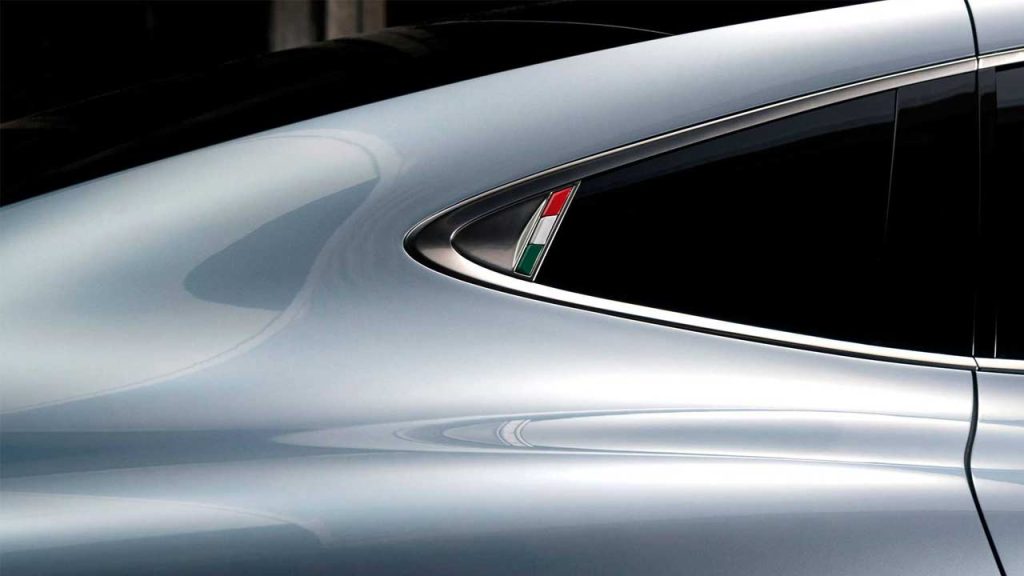