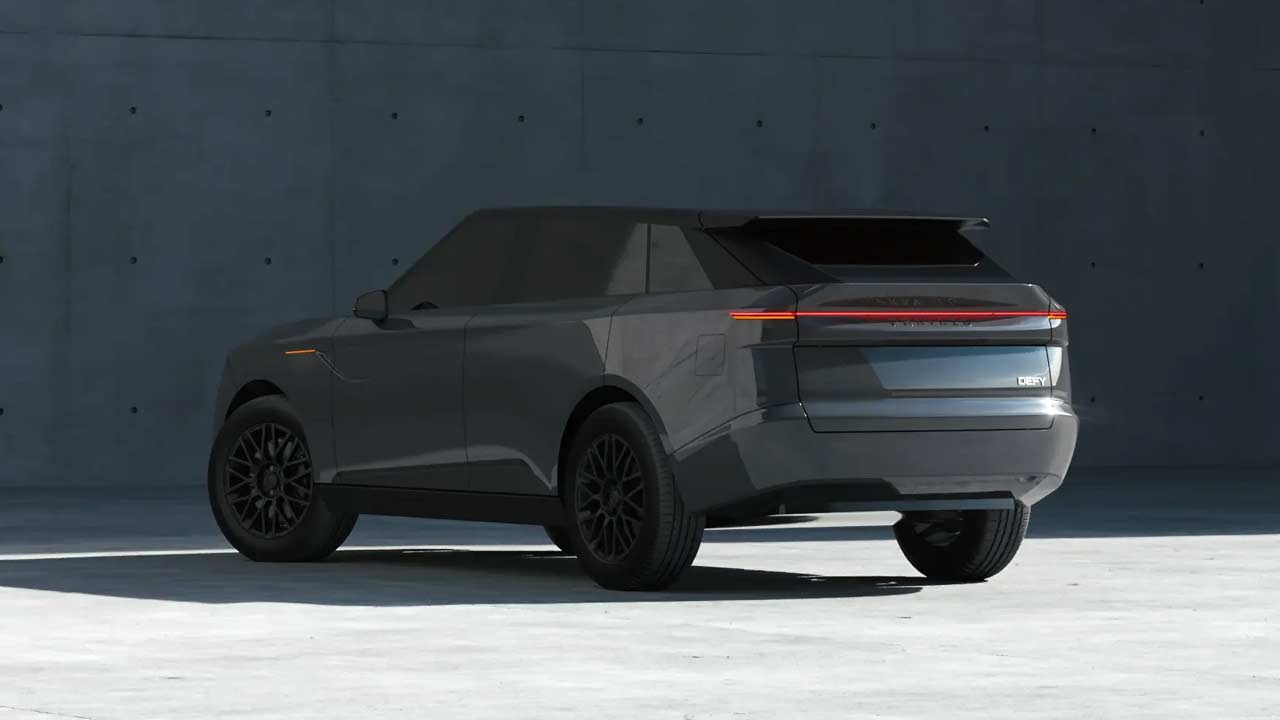 It defies logic by being shy, so much so that it doesn’t even wanna show its face.

Some of you might be aware of a Bengaluru-based EV startup that goes by the name ‘Pravaig Dynamics’. Over two years ago, it revealed a 2-door fastback-like coupe ironically named ‘Extinction MK1’. The prototype looked like something made out of cardboard sheets; I mean, a college student would’ve done a much better job in building a prototype. Fast forward to November 2022, and there’s no word about the Extinction MK1, not even on their website. The prototype inexplicably went, well.., extinct. It just disappeared without a trace. Replacing the Extinction MK1 on Pravaig’s website now is the ‘Defy’ electric SUV. I wonder why they didn’t call it ‘Extinction MK2’ or ‘Vaporware MK2’.

Everything about this company at the moment defies logic. It has got a fancy office building in one of the most expensive metropolises in Asia, showing off assembly robots inside and employees using 3D software to design cars and stuff, but apparently, can’t even build a proper prototype. It seems as though all the money went somewhere else, just to show off. On its website (at the time of publishing this story), Pravaig shows only the rear-three-quarters of this so-called Defy electric SUV, and remember, these are 3D renderings. 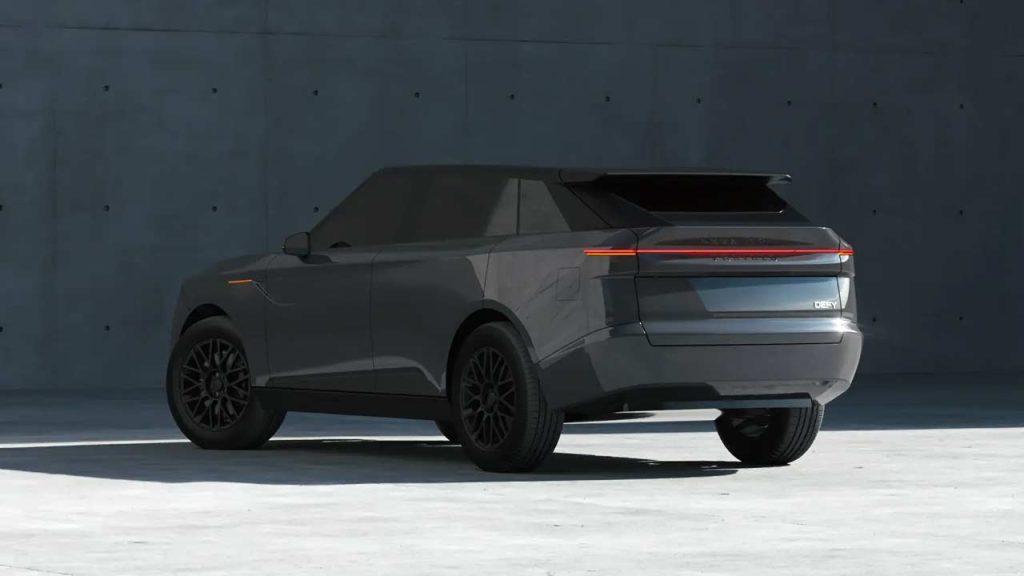 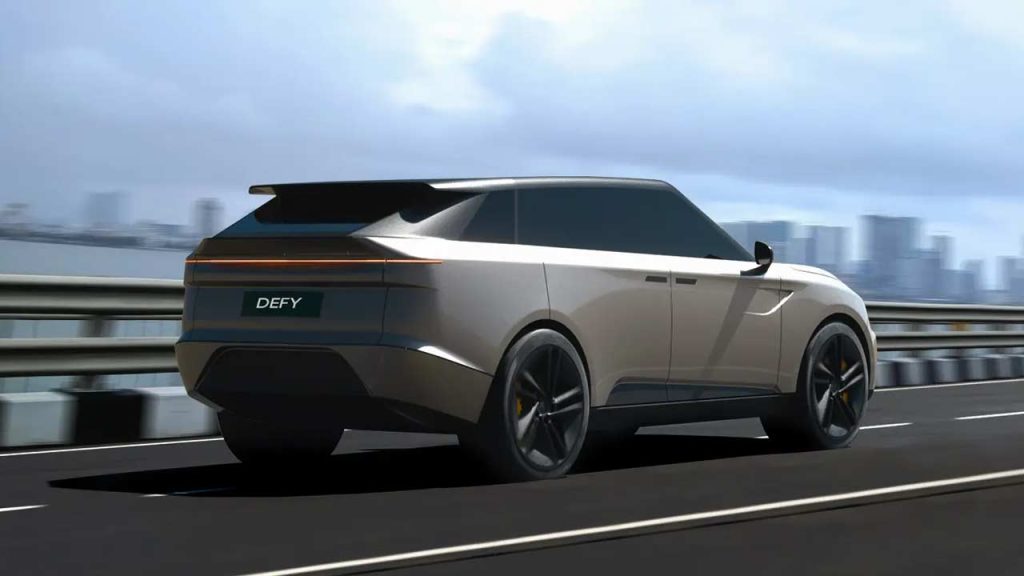 Pravaig has built a “prototype” just to show it off to the media, but again, it looks cardboard-ish and cheap. I’m fairly confident that a couple of college students can do a much better job at building a more presentable prototype. Forget the effin prototype, this company can’t even build a proper website; it is full of clichés, jargons, generic terms—and the worst of all—typos. Hire a better content professional, right? 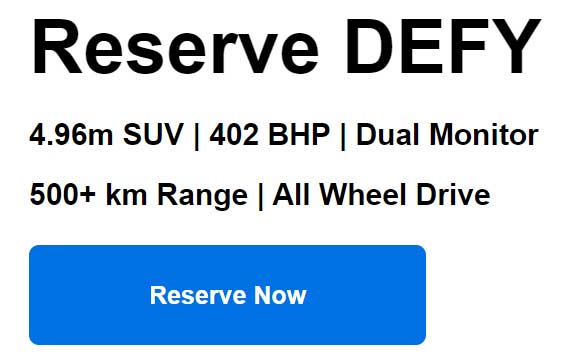 Yup! that’s right, this SUV runs on “dual monitors”. Interested? Wanna reserve? According to reports, Pravaig is asking INR 39.50 lakh (US$ 48,300) for this.. (sorry to use the word again) vaporware. Believe it or not, the website mentions the reservation amount as INR 51,000 (on the reservation page). Well then, it looks like the company is asking for a free loan.

If you go to the FAQ section of the website, it is mentioned that the deliveries will commence in late 2023. Wow, I mean, a cardboard concept with misaligned panels everywhere and late 2023 delivery?! Even the established carmakers don’t have this kinda confidence. The GMC Sierra EV, for example, will be available in early 2024 although it debuted last month.

I know, I know, I might sound a bit too harsh. But look, companies like this will make other startups look bad. Learn from a more sensible startup like Ather; don’t rush collecting pre-orders, take your time, deliver quality. Let your product do the actual talking and not your website.