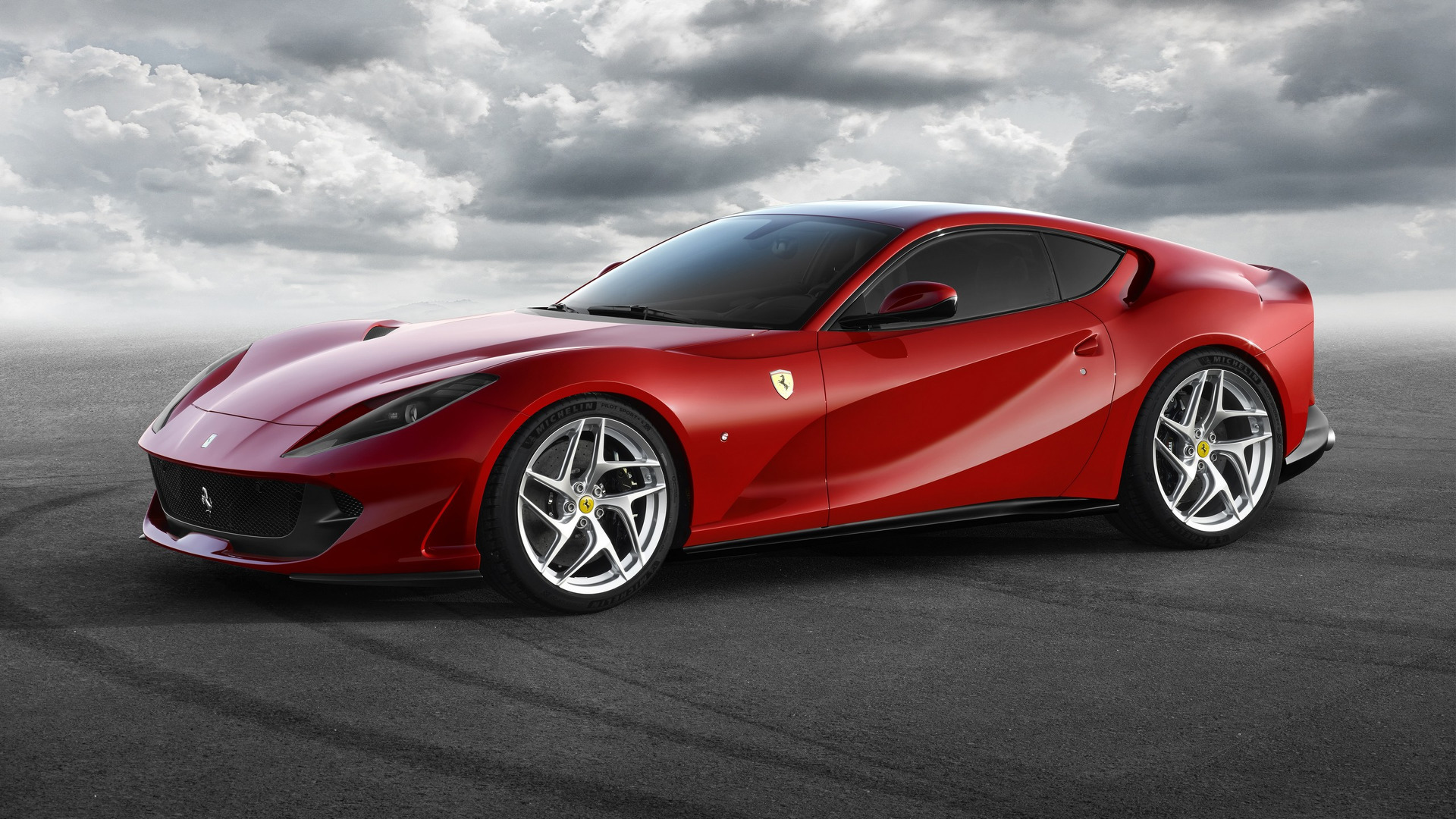 Ferrari has revealed the 812 Superfast ahead of its debut at the 87th Geneva Motor Show. It will replace the F12berlinetta. Ferrari says that the 812 is the most powerful and fastest Ferrari in the marque’s history.

Further explaining the performance, a 350 bar direct injection system has been adopted for the very first time on a high-performance engine and pairing it with variable geometry intake tracts — conceptually derived from those of naturally-aspirated F1 engines. 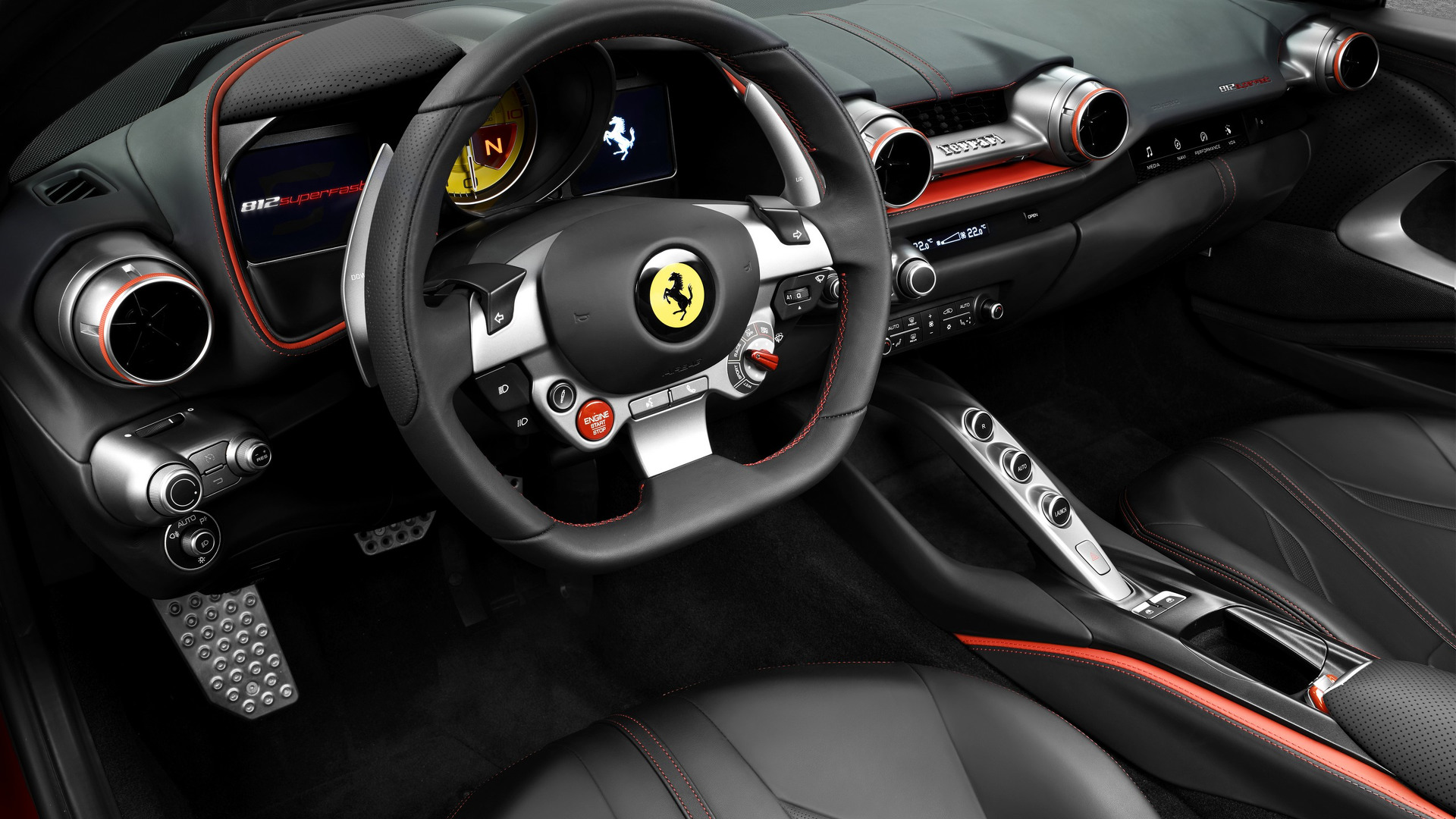 The car is being launched in a special new color Rosso Settanta, to celebrate the company’s 70th anniversary. 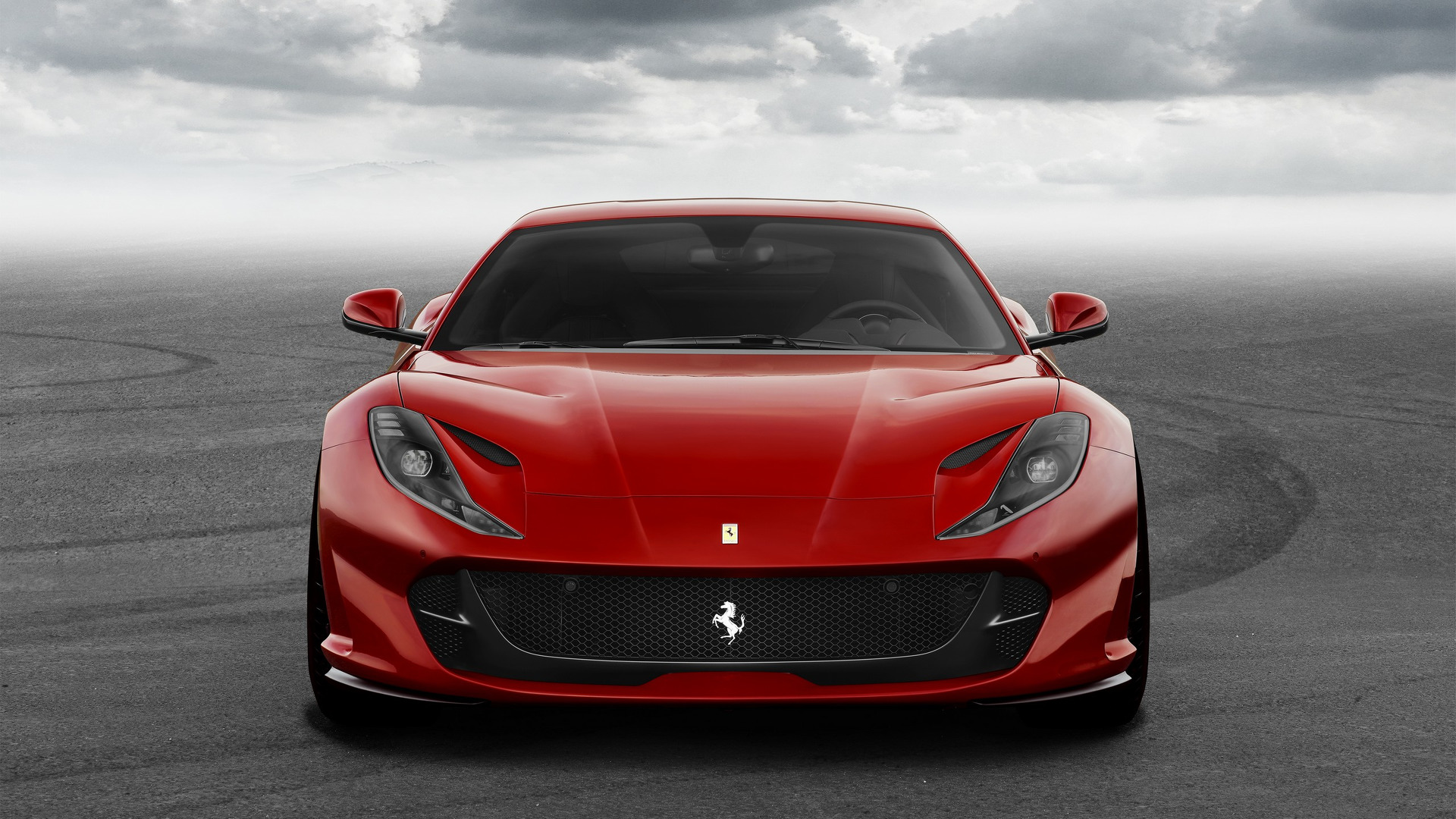 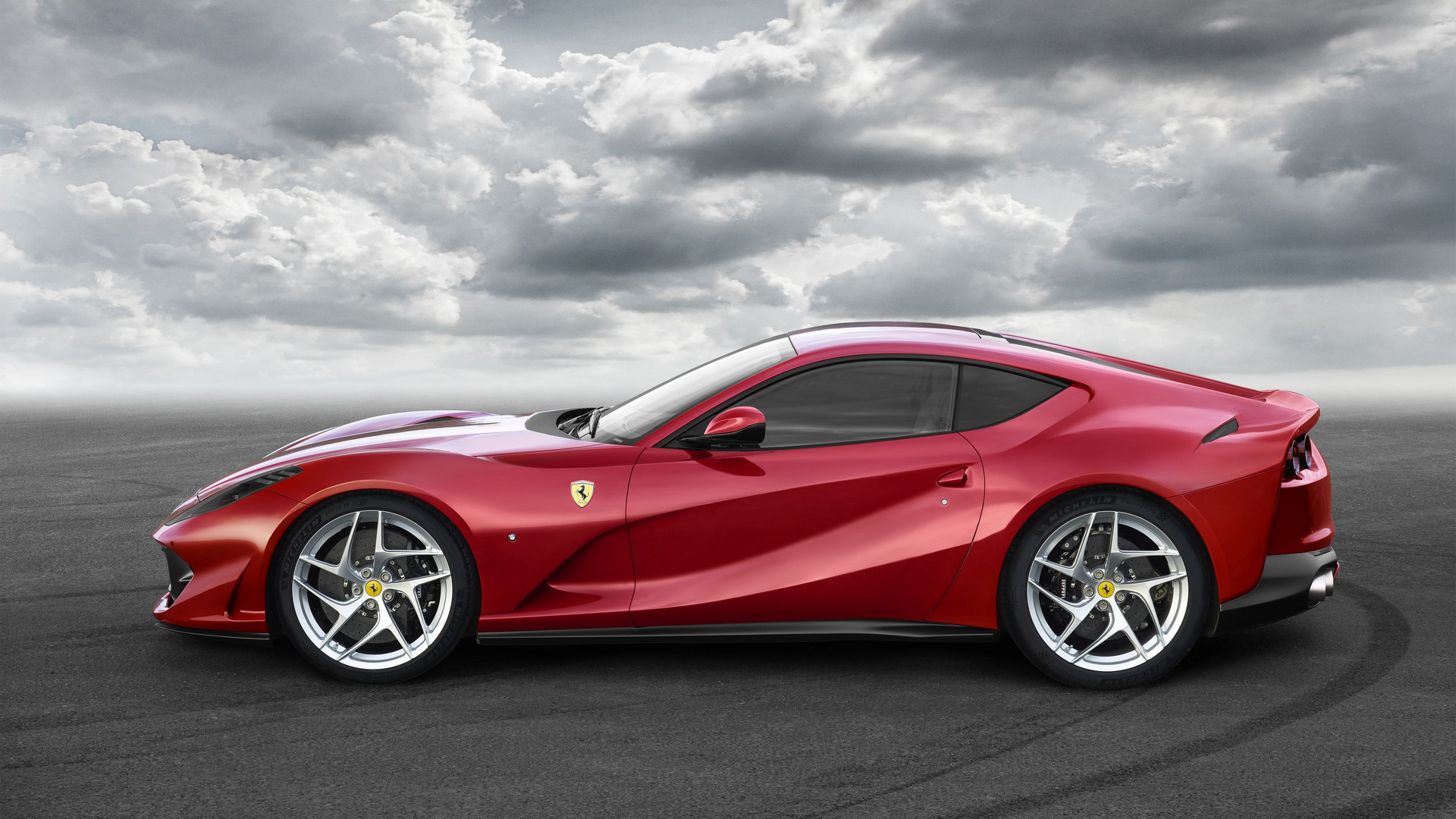 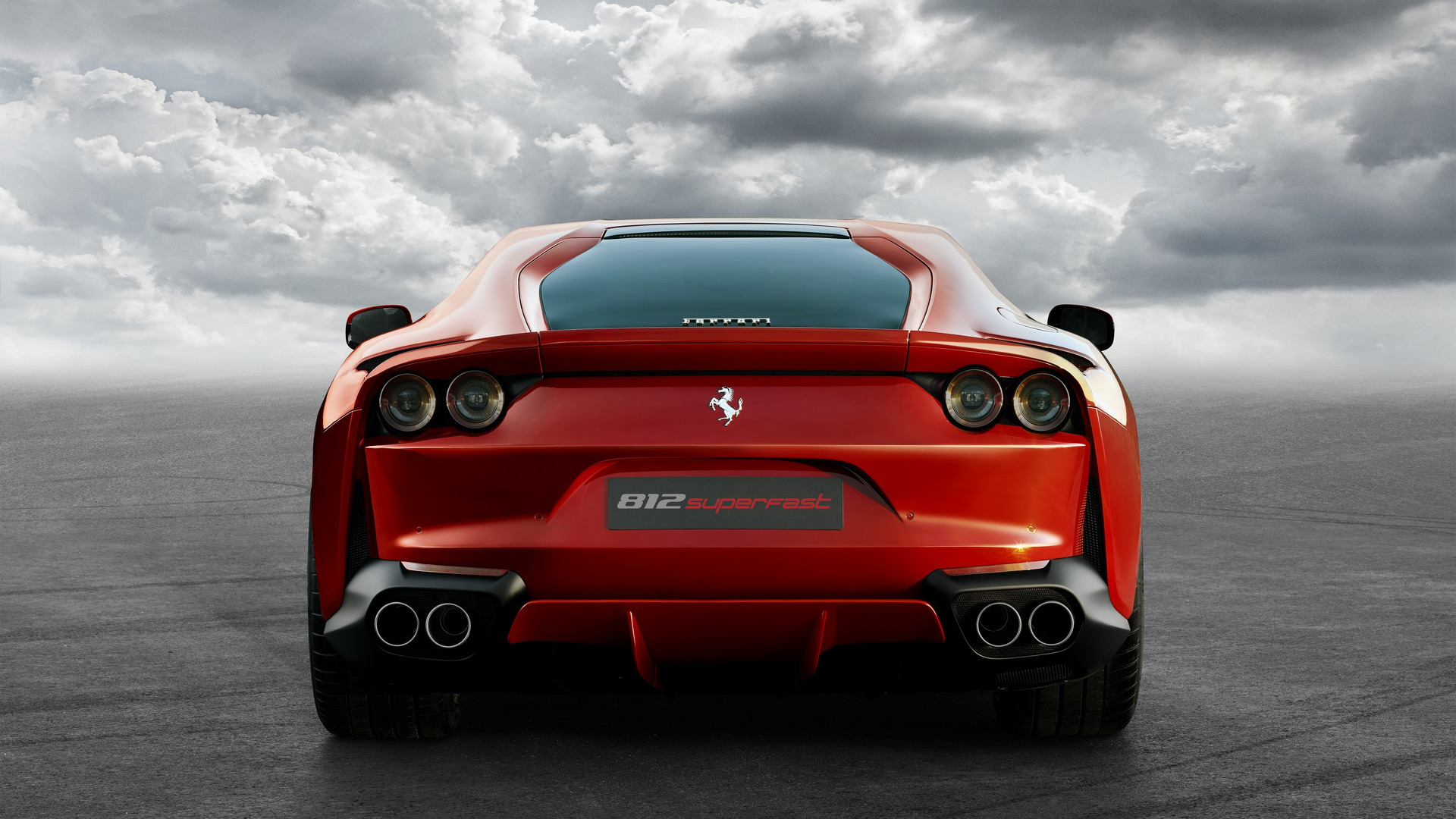 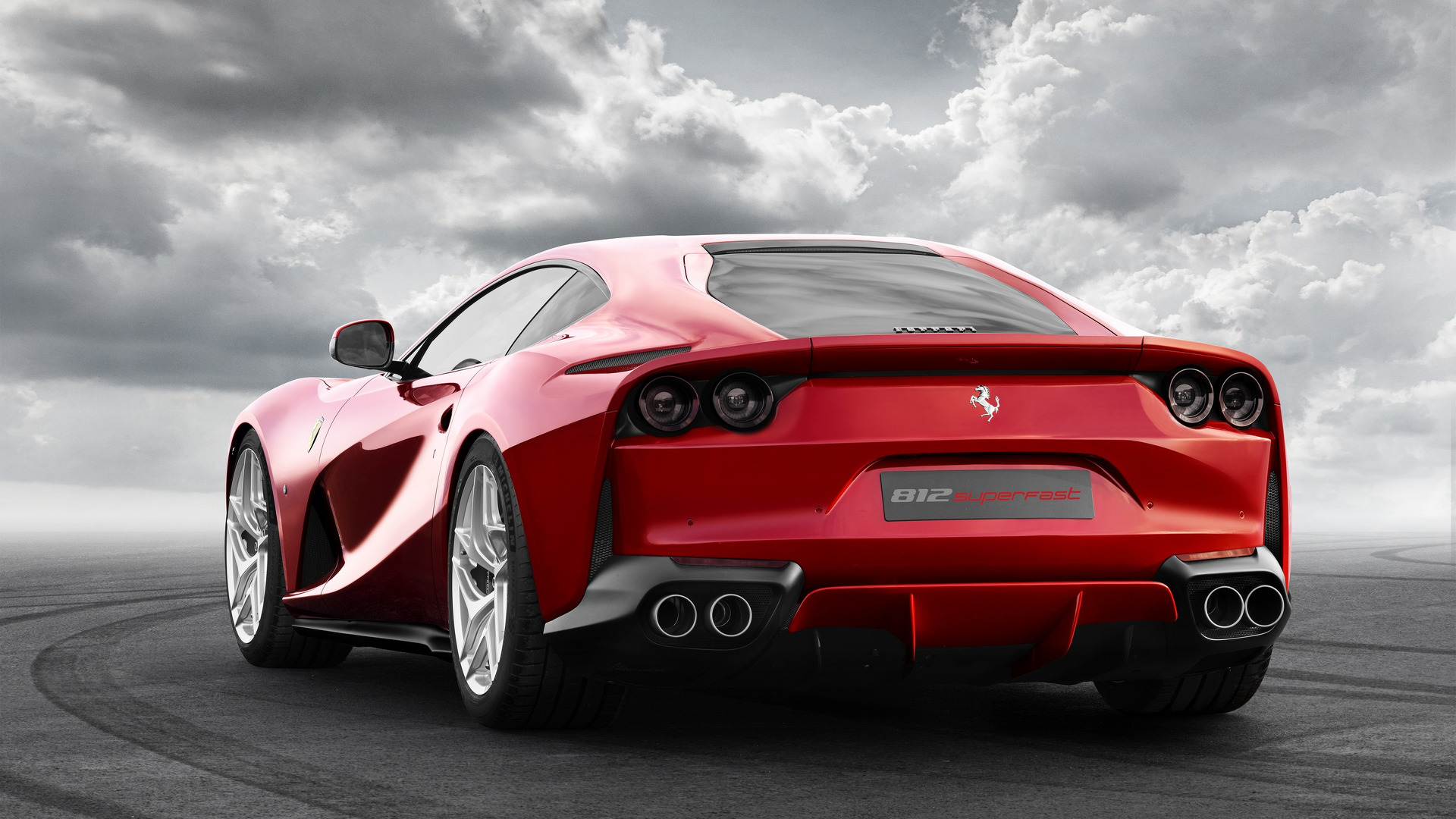