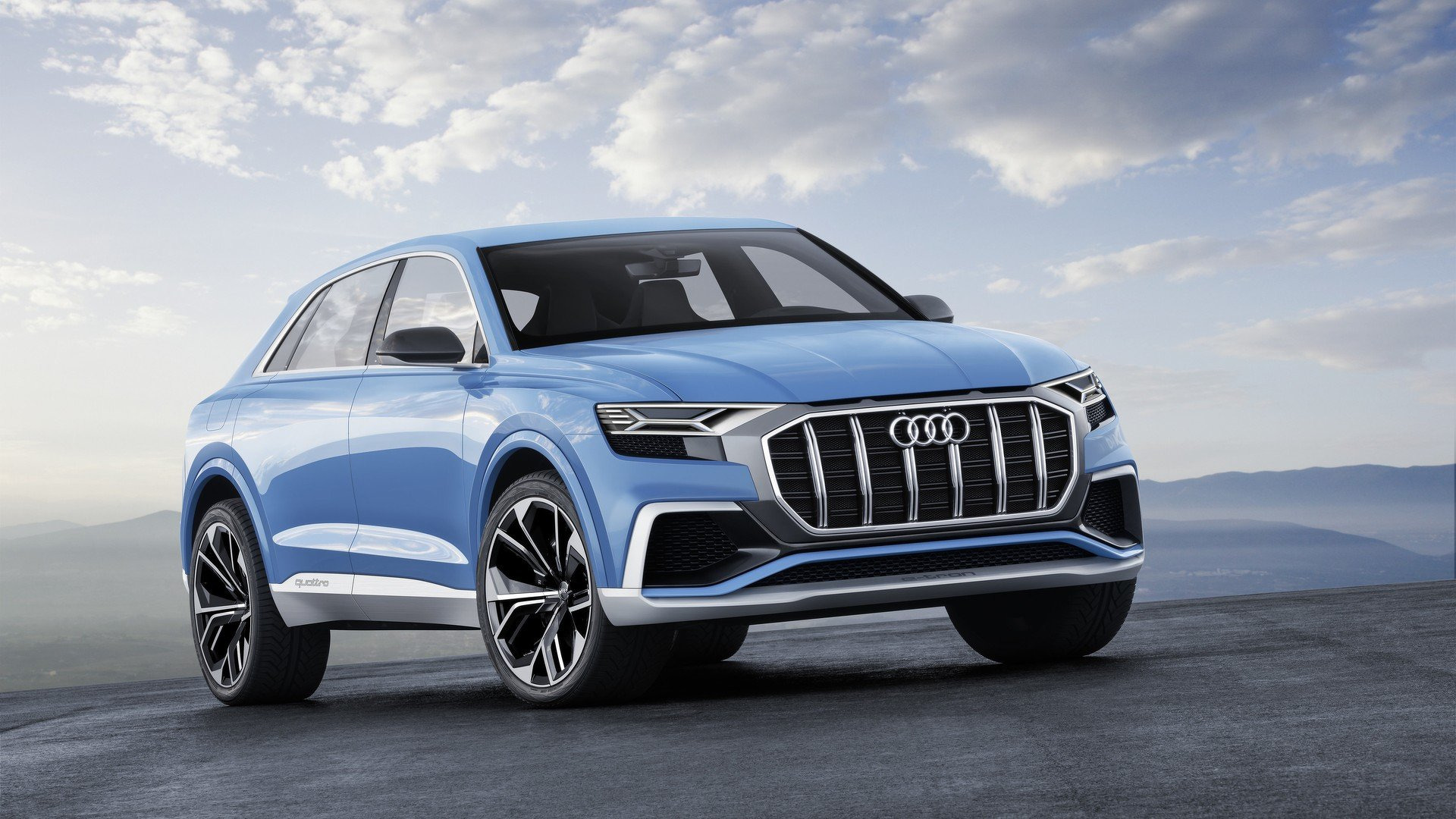 Audi continues to fill in the gaps between the Q family, confirms the production of the Q4 and Q8. The company also announced the production location of both new models.

The Q4 will have a typical coupe-style silhouette, and will be positioned between the Audi Q3 and Q5. Production will start in 2019 at Audi Hungaria in Győr. The Győr plant currently produces Audi TT Coupe, Audi TT Roadster, Audi A3 Sedan and Audi A3 Cabriolet, and later, the Q3 will also join once the Q4 production begins.

As for the Q8, the production will start in 2018 in Bratislava (Slovakia), where the Q7 is already in production since 2005. The new coupe-SUV promises to combine great space with latest technologies in assistance and infotainment systems.

“We will integrate two completely new Q‑models into the existing production network and will thus increase our competitiveness in an extremely important segment,” stated Audi’s Board of Management Member for Production and Logistics, Prof. Dr. Hubert Waltl.

While we have a good amount of technical information about the Q8, there isn’t much available of the Q4. The Q8 will have a plug-in hybrid variant as well, packing a 3.0 litre TFSI engine producing 333 hp of power and a maximum torque of 500 Nm. The electric motor on the other hand generates 100 kW (134 hp) of power and 330 Nm of torque. The system together produces 330 kW (442.5 hp) of power, and 700 Nm of torque. An 8 Speed tiptronic takes care of the transmission. Read more about the Q8 here.