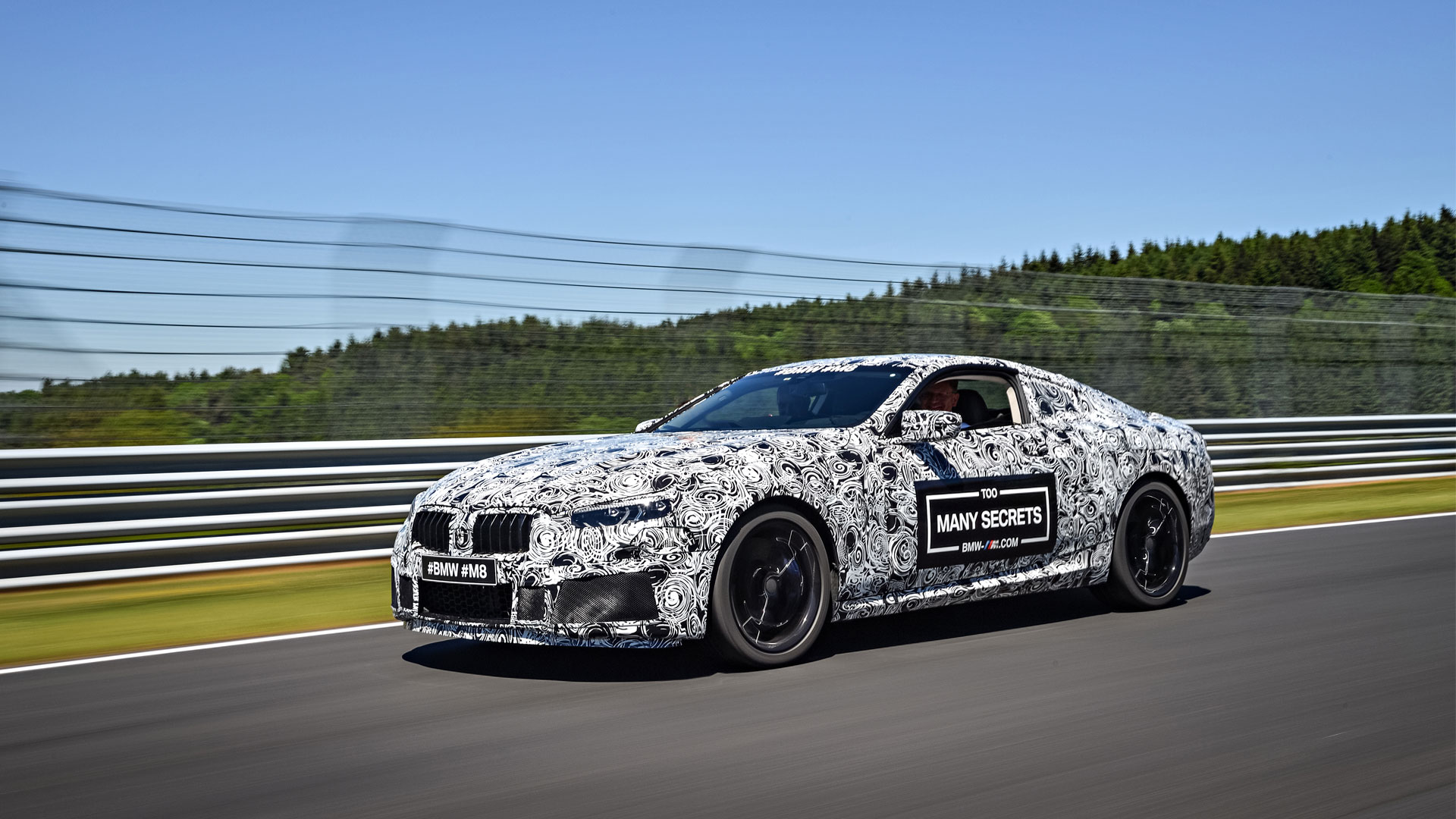 One of the “too many secrets” that BMW revealed during the Nurburgring 24h, is that the M version too is being developed alongside the standard 8 Series. While the original M8 of the ’90s never made it to production, the new one is expected to debut sometime in 2018.

These camouflaged prototype teasers also provide a brief look on how the production version 8 Series would look like, compared to the concept which was unveiled last week. This prototype has classic M features, such as larger air intakes, modified brakes and a sports exhaust with four tailpipes. There are already videos giving you a sample of it, and it sounds very angry.

It is believed to be the 4.4 litre V8 with the new M xDrive all-wheel-drive system, the same one on the upcoming 2018 M5. The system is capable of switching between AWD or a full rear-wheel-drive.

“The conception and development of the standard BMW 8 Series and the M model run in parallel,” explains Frank van Meel, President of BMW M Division. “The future BMW M8 will build on the genes of the 8 Series and augment its DNA with added track ability and generous extra portions of dynamic sharpness, precision and agility. It all flows into a driving experience that bears the familiar BMW M hallmarks and satisfies our customers’ most exacting requirements.”

There is also a race-spec M8 GTE under development, which will race at the Le Mans. “The BMW M8 GTE development programme for our Le Mans comeback is in full swing,” says BMW Motorsport Director Jens Marquardt. “Developing a new racing car is always exciting, and in the case of the BMW M8 GTE the anticipation is that much greater still. We can’t reveal any pictures yet, but I can promise you that the M8 GTE will look spectacular. We are planning an initial roll-out for the first half of this year and are looking at giving the car its race debut in the Daytona 24 Hours in late January 2018.” He added.

Looks like they indeed have “too many secrets” to tell us after all. 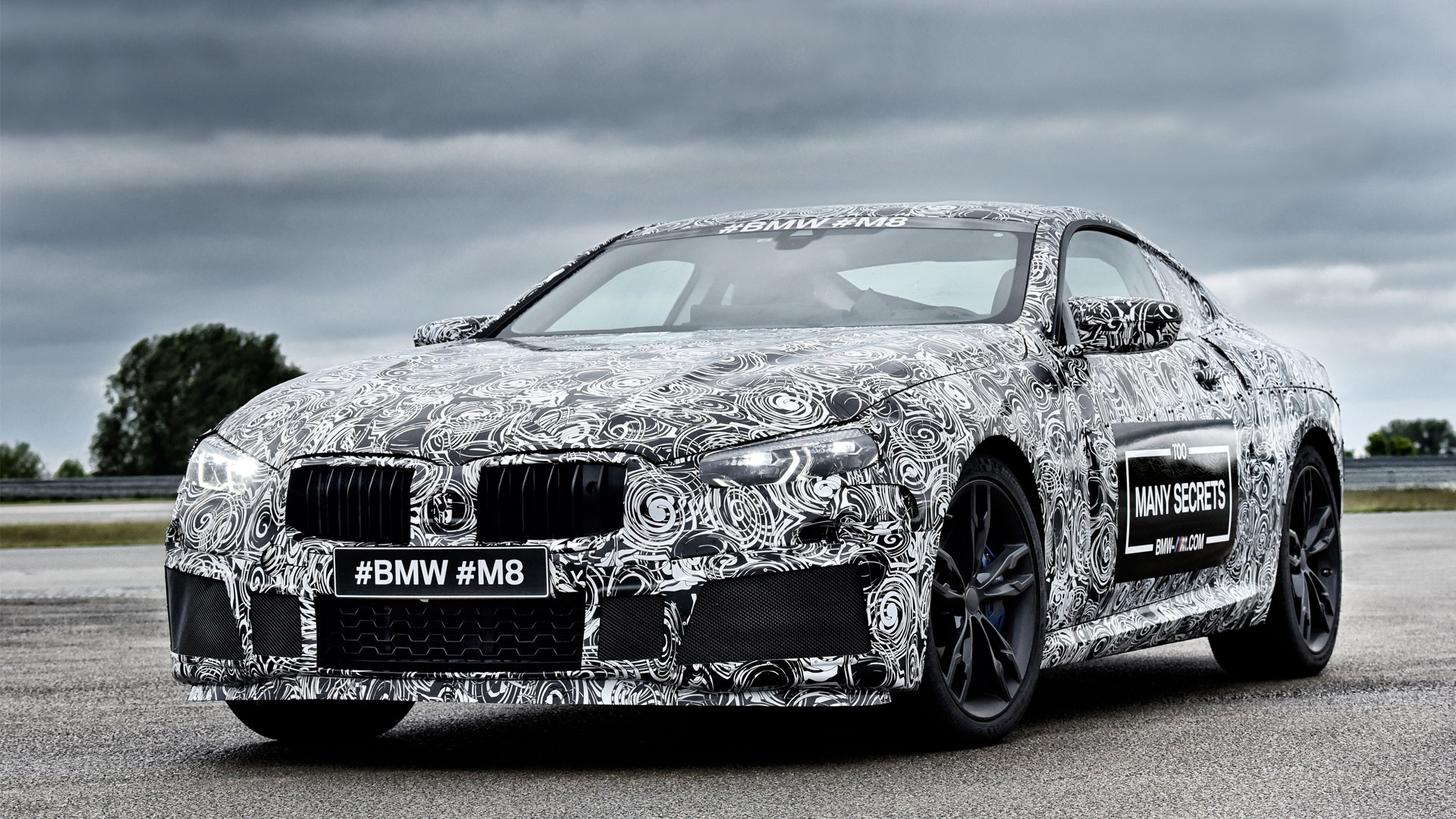 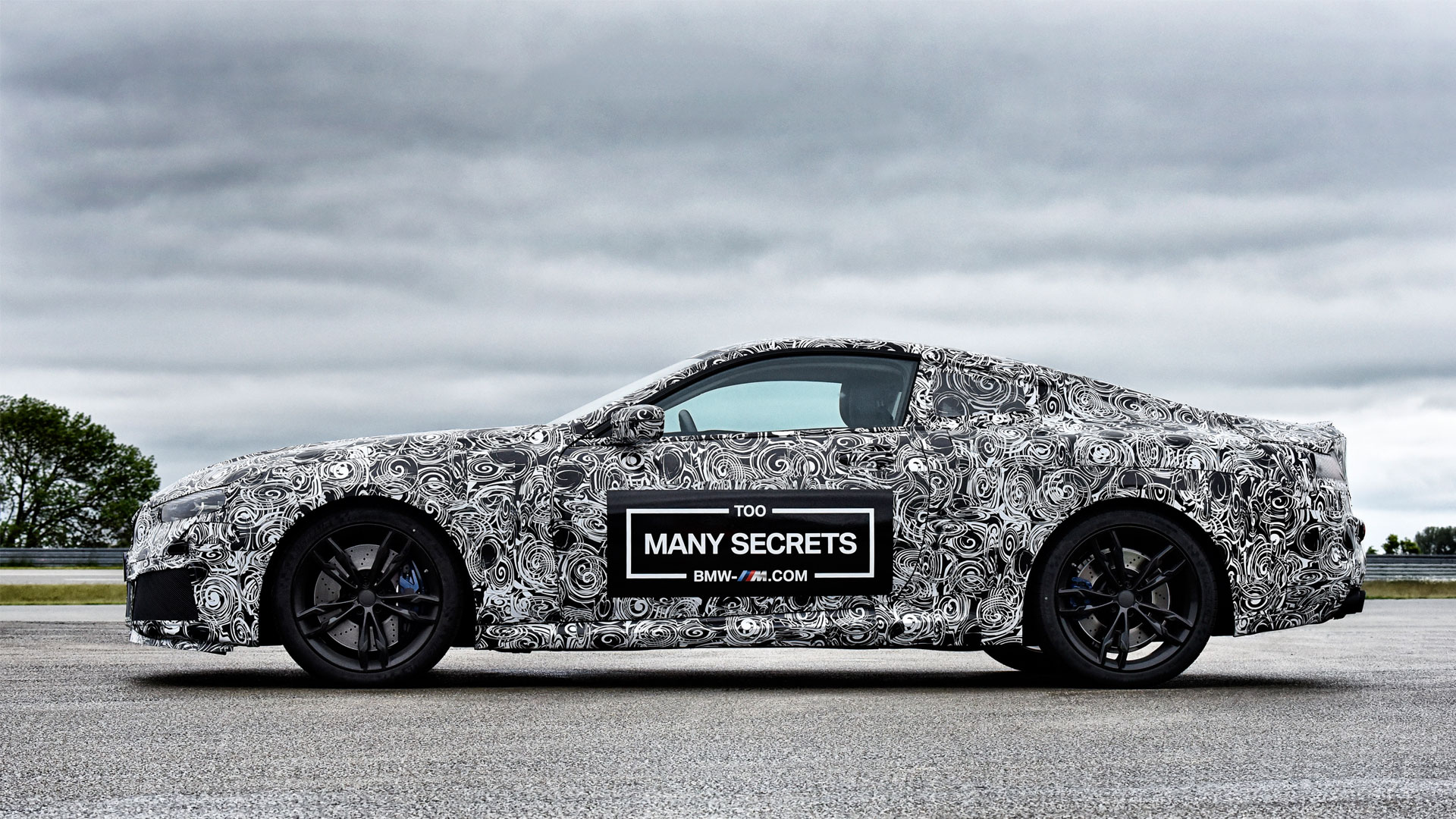 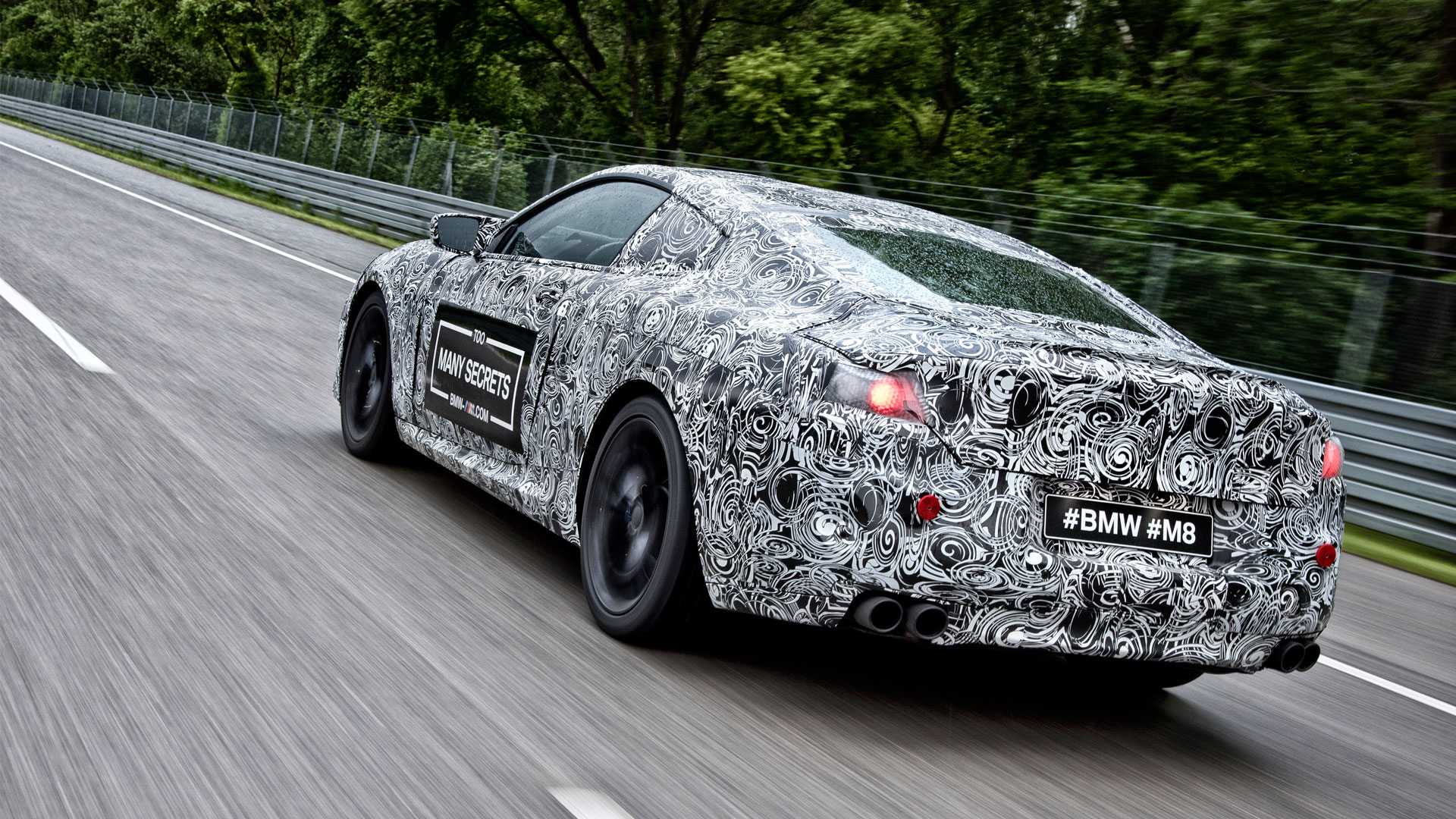 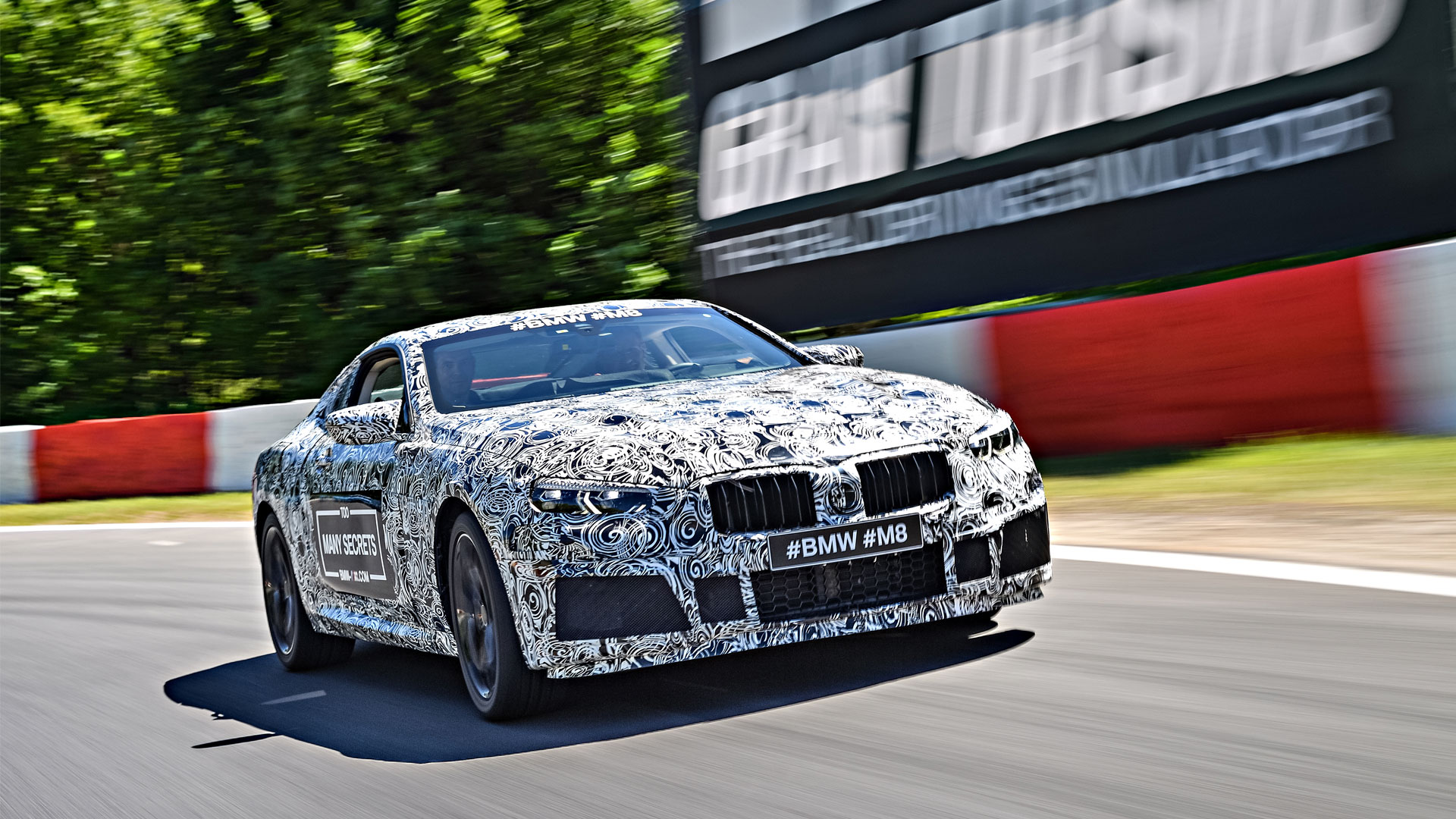