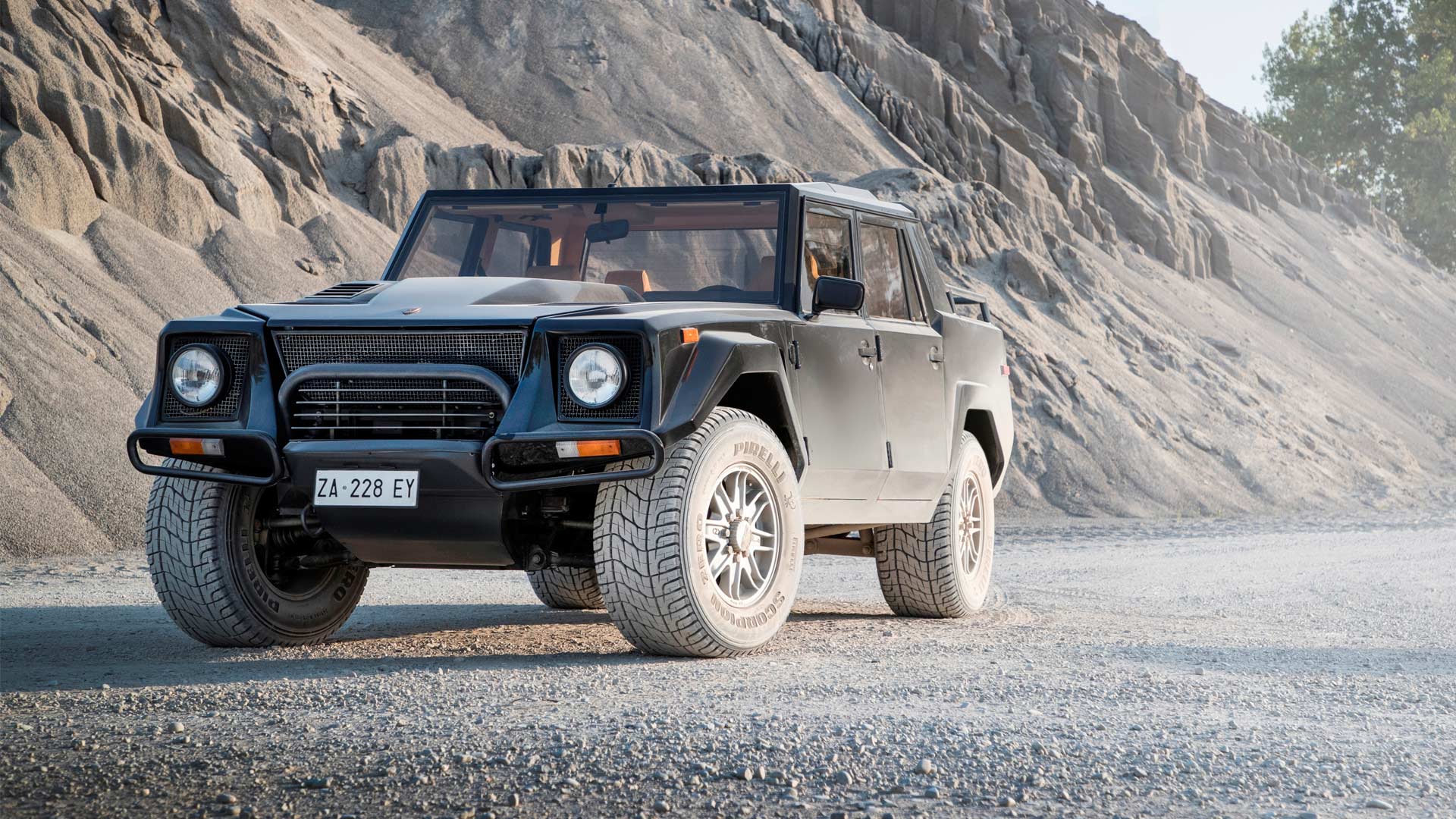 Never look back, they say. But sometimes, you might have to, just to remind yourself of how good you were at something; to inspire you to create something like that again.

Which is why Lamborghini is looking back at its first SUV — the LM002, 25 years after it ceased production, and ahead of the world premiere of its new “Super Sports Utility Vehicle” the Urus on December 4, 2017.

The black LM002 (chassis #12231) from the Lamborghini museum, has been completely restored by the classic department Lamborghini Polo Storico. 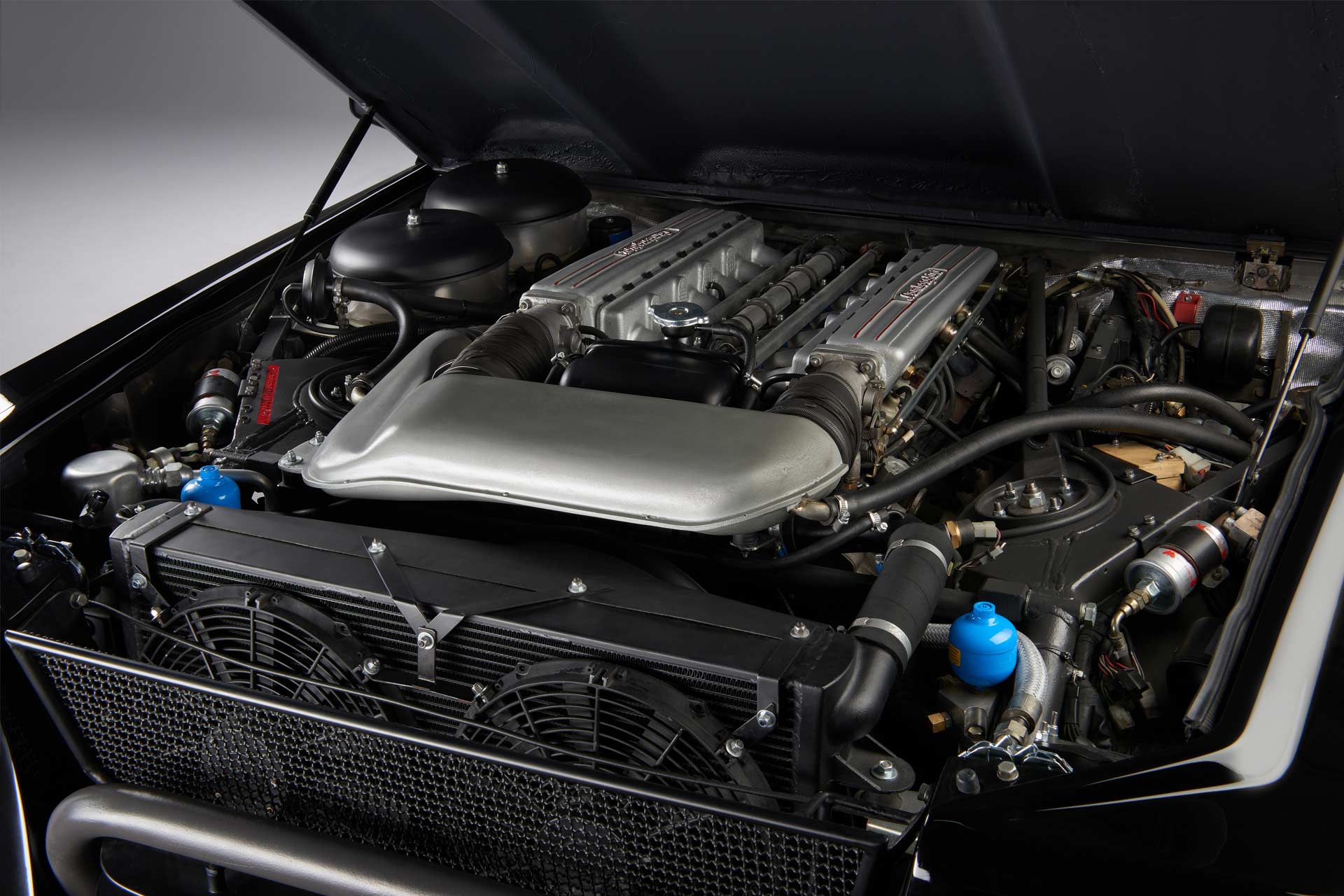 Lamborghini explains, the LM002’s development started as a project to develop a high-performance off-road vehicle for military use at the end of the 1970s, it was named ‘Cheetah’. Lamborghini engineer Giulio Alfieri resurrected the project in 1981 with the LM001 — an innovative concept with a rear-mounted engine, followed by the LMA prototype with a front-mounted powertrain. The final production model of the LM002 was first presented at the Brussels Auto Show in 1986. It had a 5,167 cc V12 engine from the Countach Quattrovalvole, with an output of 450 hp at 6,800 rpm. 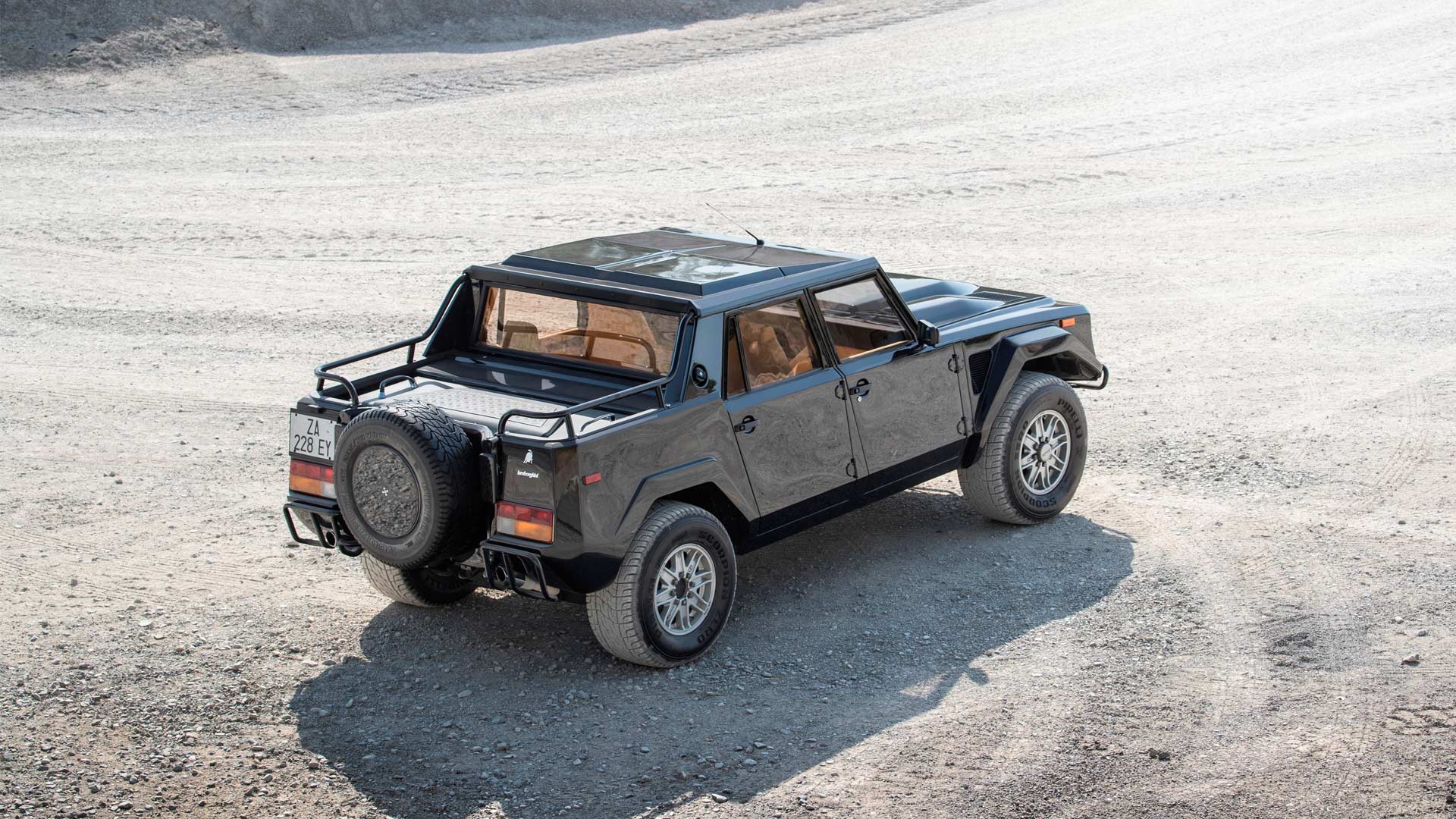 In an aluminum and fiberglass body, with four-wheel drive transmission, transfer case and three self-locking differentials, the SUV could exceed gradients of 120%. Reaching speeds of more than 200 km/h, the LM002 was equipped with specially-developed Pirelli Scorpion tyres, allowing ‘floating’ capabilities across soft surfaces such as sand, and highly durable in hot conditions. The bodywork started at a company near Bilbao (Spain). Then the semi-assembled parts were shipped to Sant’Agata Bolognese for completion with the powertrain, mechanical parts, finishing, testing and delivery. A luxurious interior matching the individual needs of the customer completed the LM002.

Lamborghini is confident that the Urus will create a new Super SUV class of its own, with exceptional power and torque, distinctive design and a very significant presence. The Urus promises exceptional road-going dynamics, performance and luxury and like the LM002, has exceptional capabilities on off-road terrains, including sand. 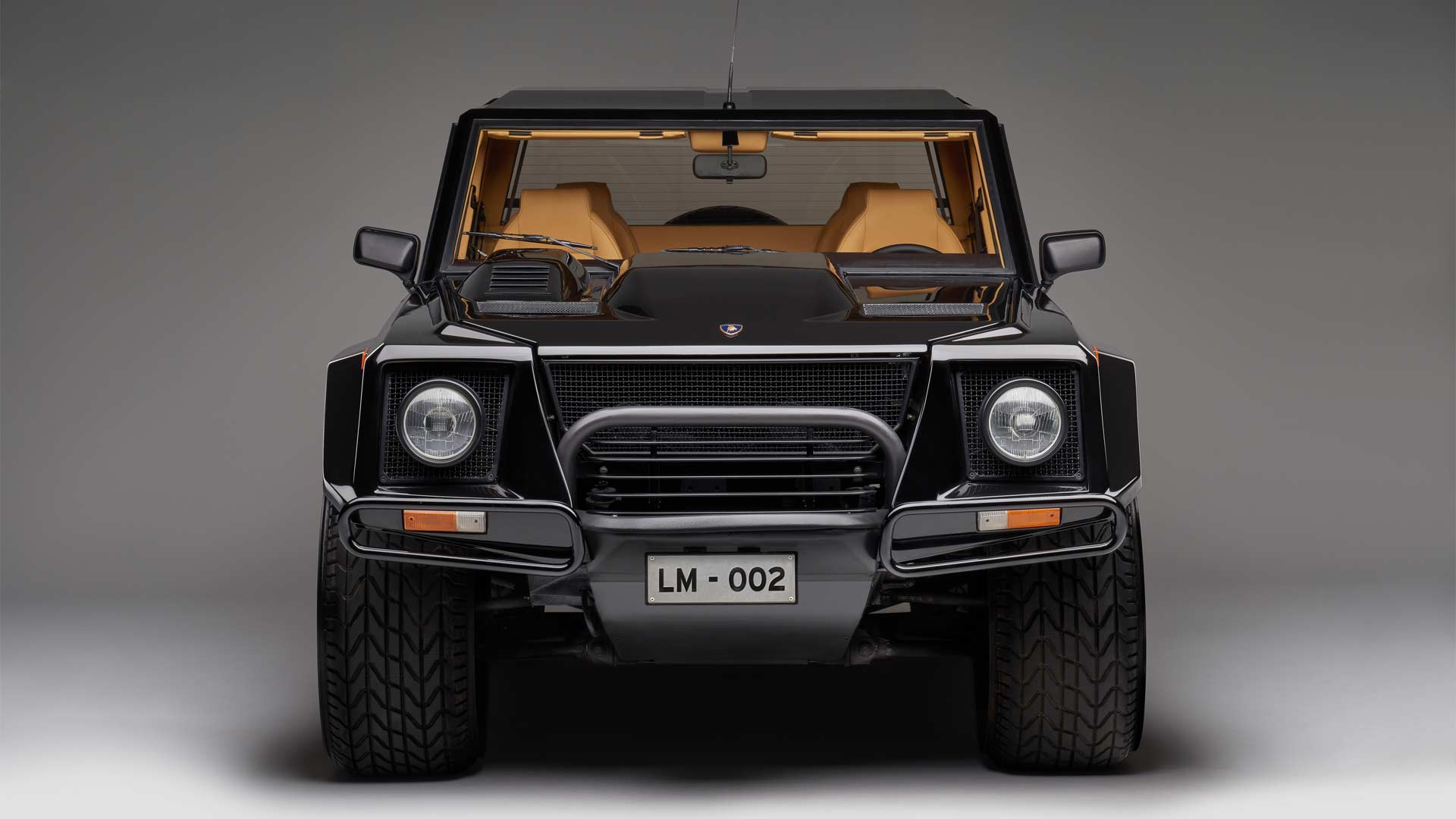 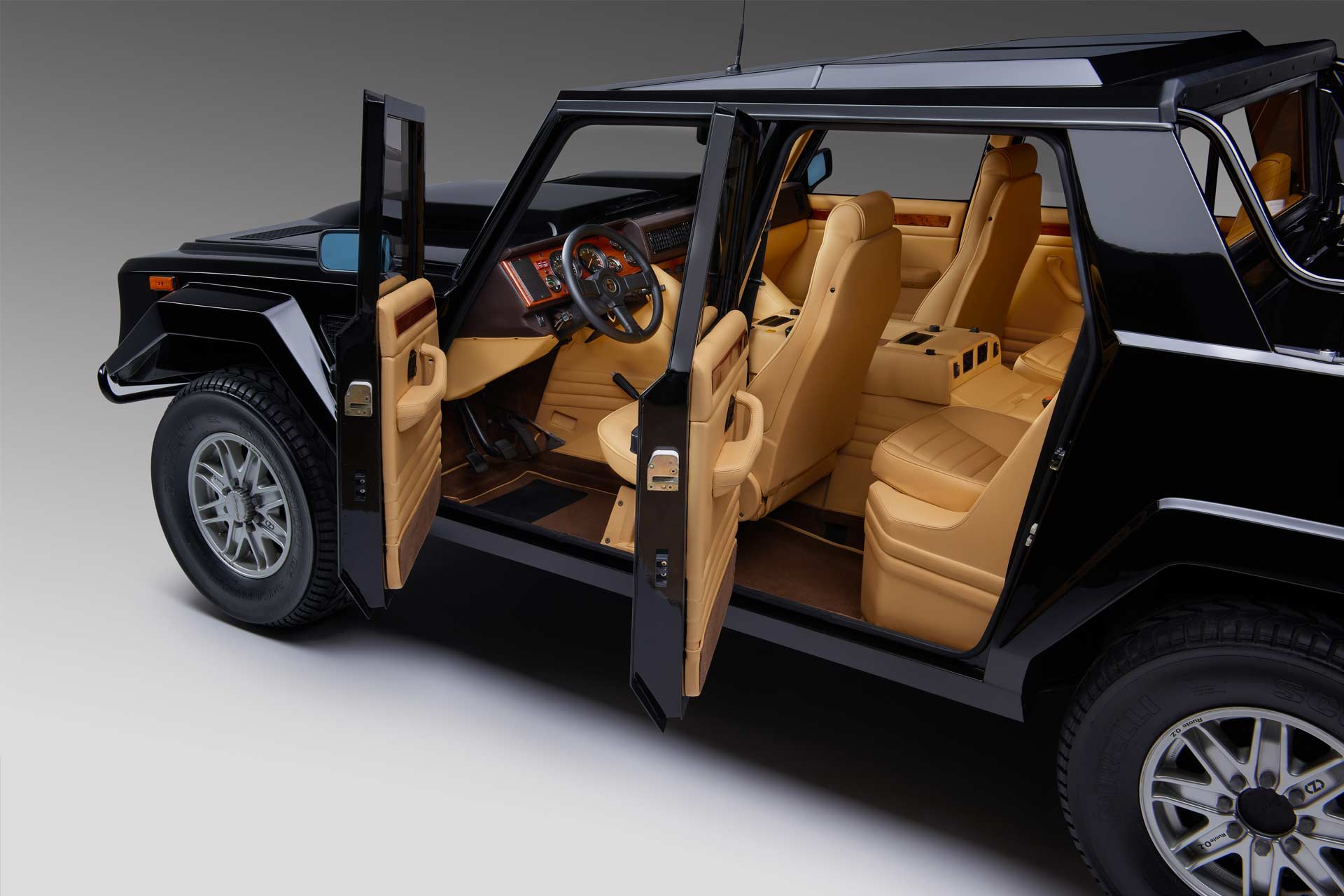 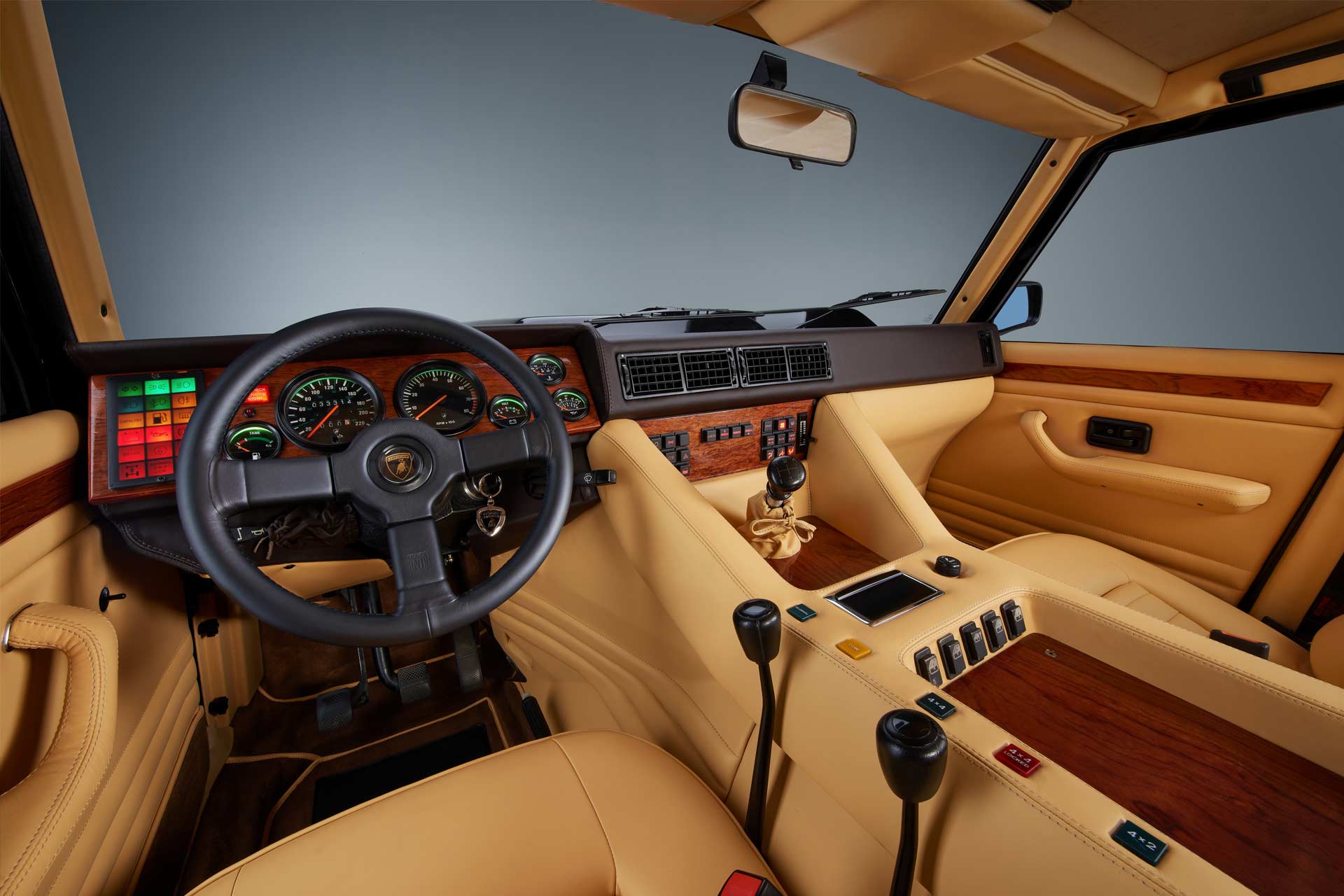 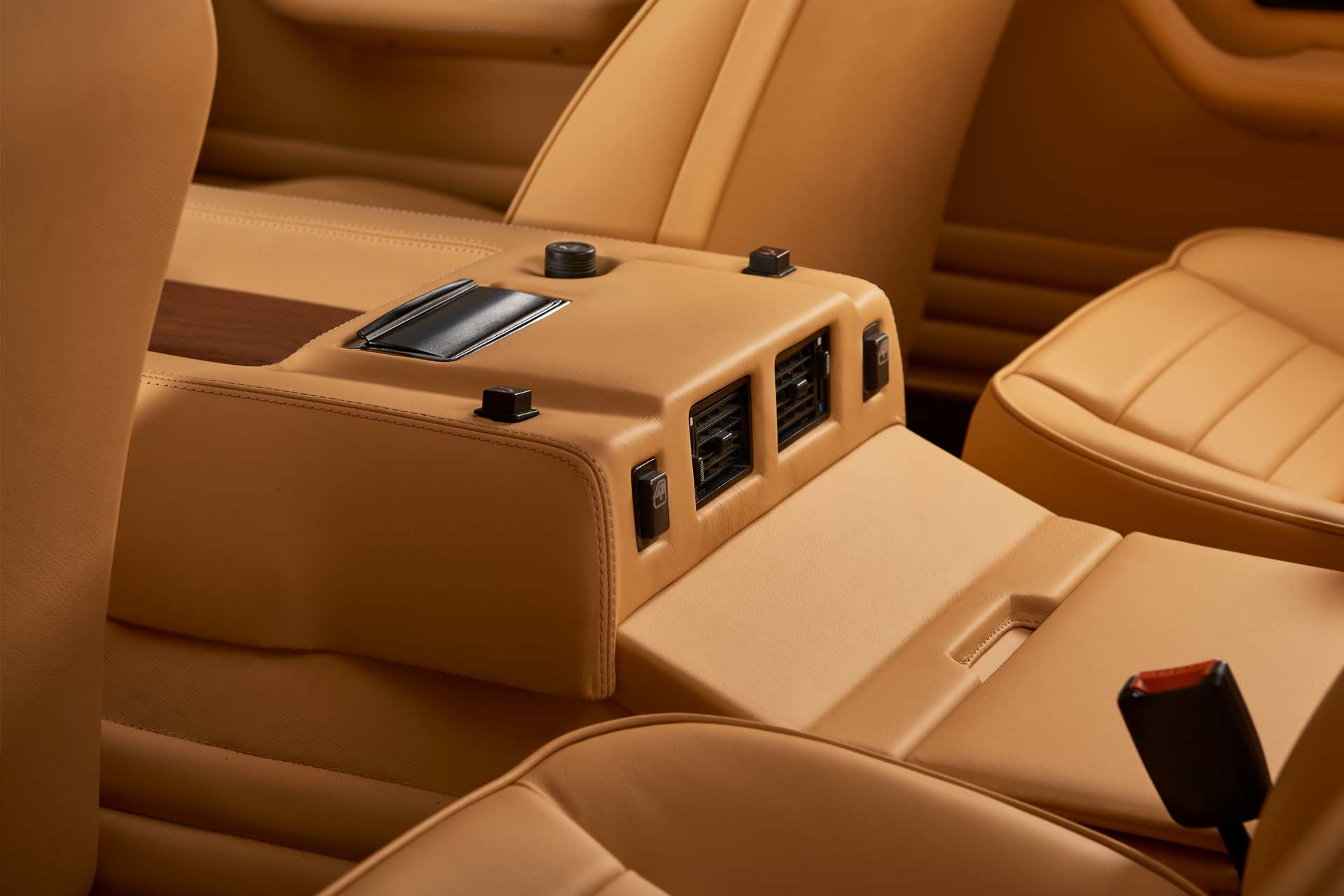 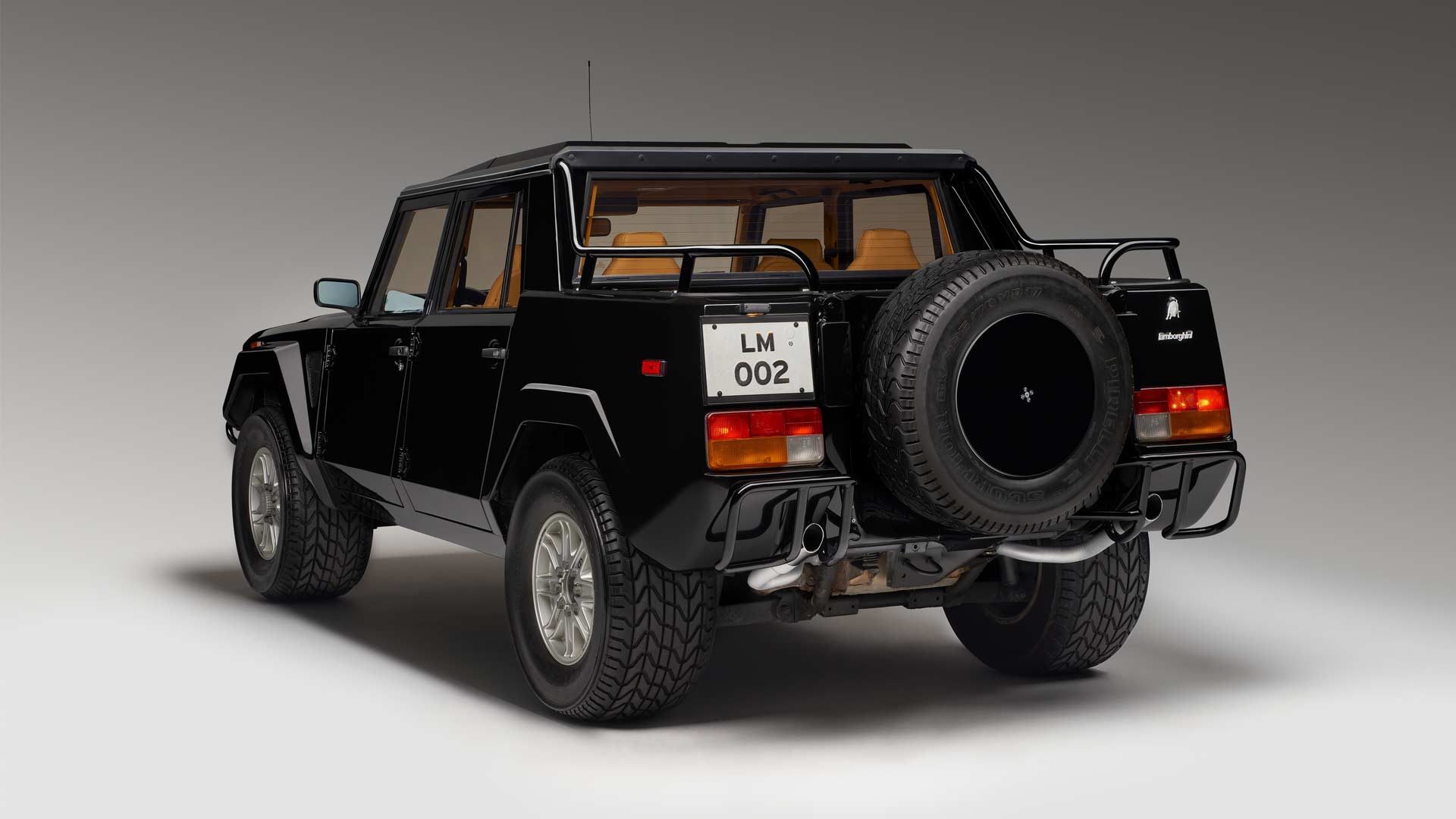 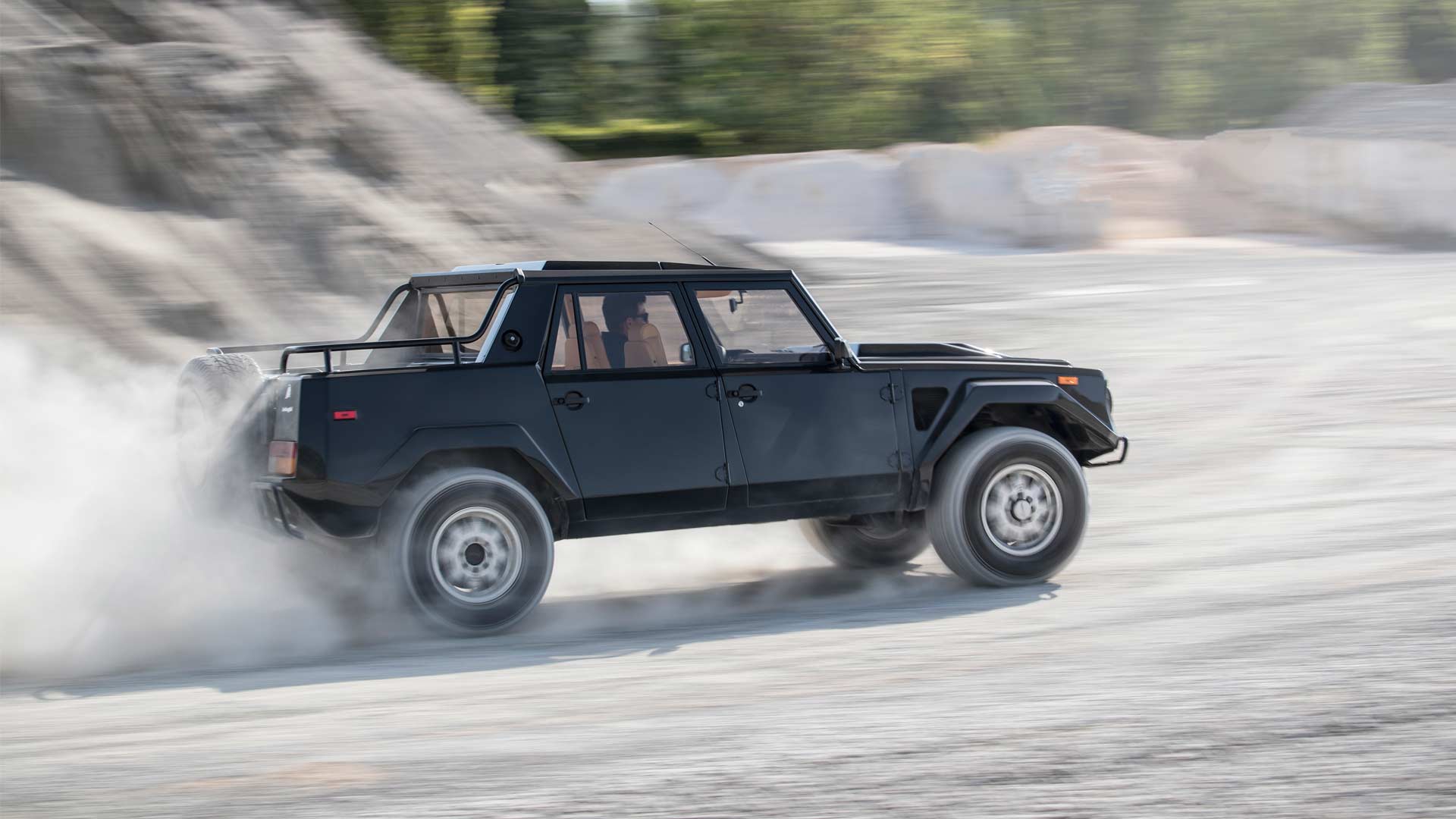