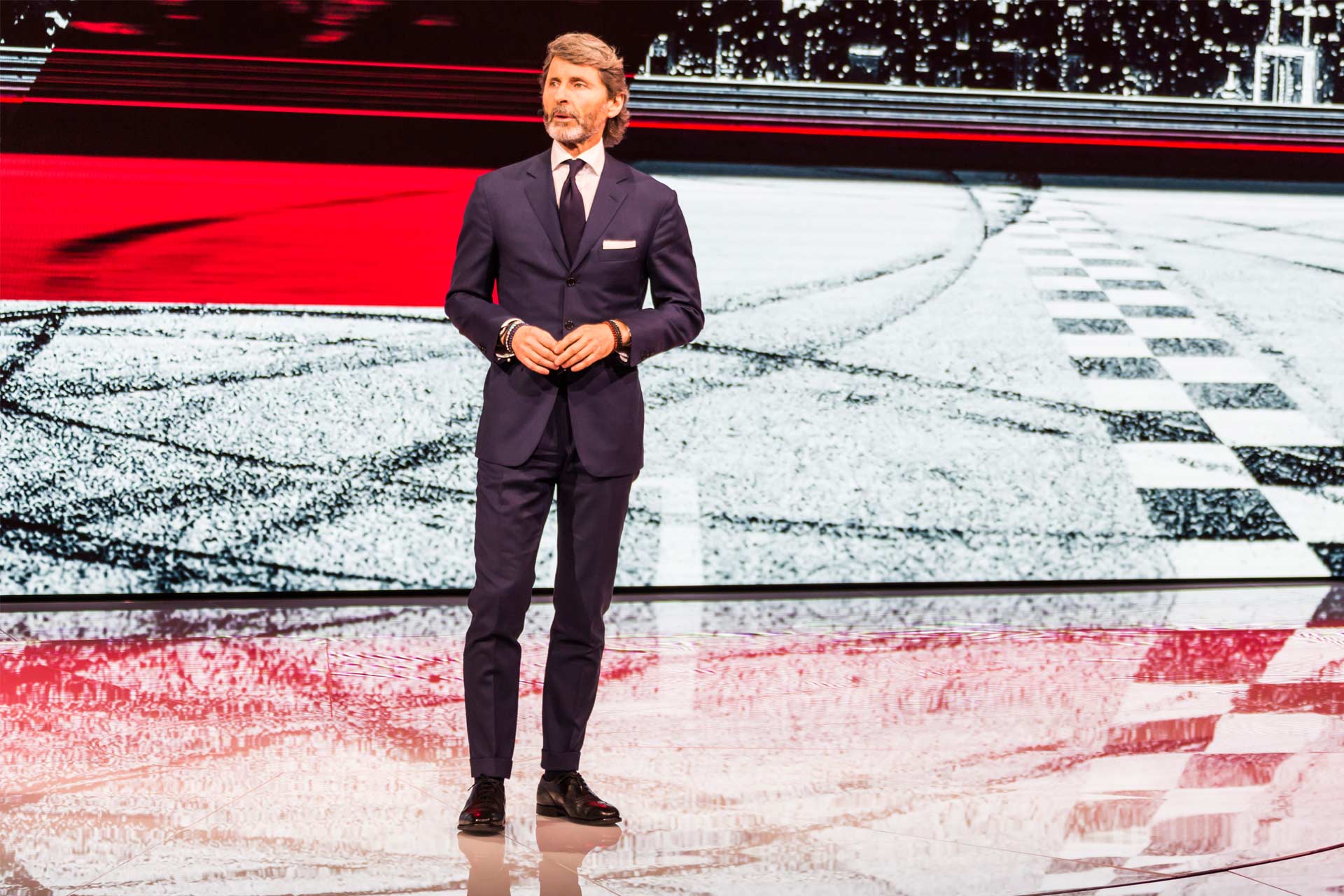 VW Group’s veteran executive Stephan Winkelmann will be replacing Wolfgang Durheimer as the President of Bugatti with effect from 1 January 2018.

Durheimer, who held the position for 5 years, is retiring at his own request by the end of 2017, the company said. Winkelmann comes from Audi Sport, where he has been leading the performance division since the spring of 2016. Before that, he was the President and CEO of Automobili Lamborghini for 11 years.

Matthias Müller, Chairman of the Board of Management, Volkswagen Group, said: “I accept Wolfgang Dürheimer’s wish to retire. I sincerely thank him for the outstanding work he has done in various positions in the Volkswagen Group over 18 years. At Bugatti, he successfully completed the era of the Veyron and, with the development of the Chiron, he has opened an exciting new chapter for the brand.”

“With Stephan Winkelmann, a proven expert in sports cars and the luxury sector is coming to Bugatti,” continues Müller. “I am convinced that Stephan Winkelmann will use his many years of experience in these fields as well as his sense of dealing with an exclusive clientele and his deep understanding for brands to bring new momentum to Bugatti’s further development and to lead this special brand into a sustainable future.“

Before joining the Volkswagen Group in 2005, Winkelmann worked for Fiat in various positions. He holds a degree in Political Science, and has been awarded the Grand Officer of the Order of Merit of the Italian Republic in 2009 and Knight Grand Cross in 2014.