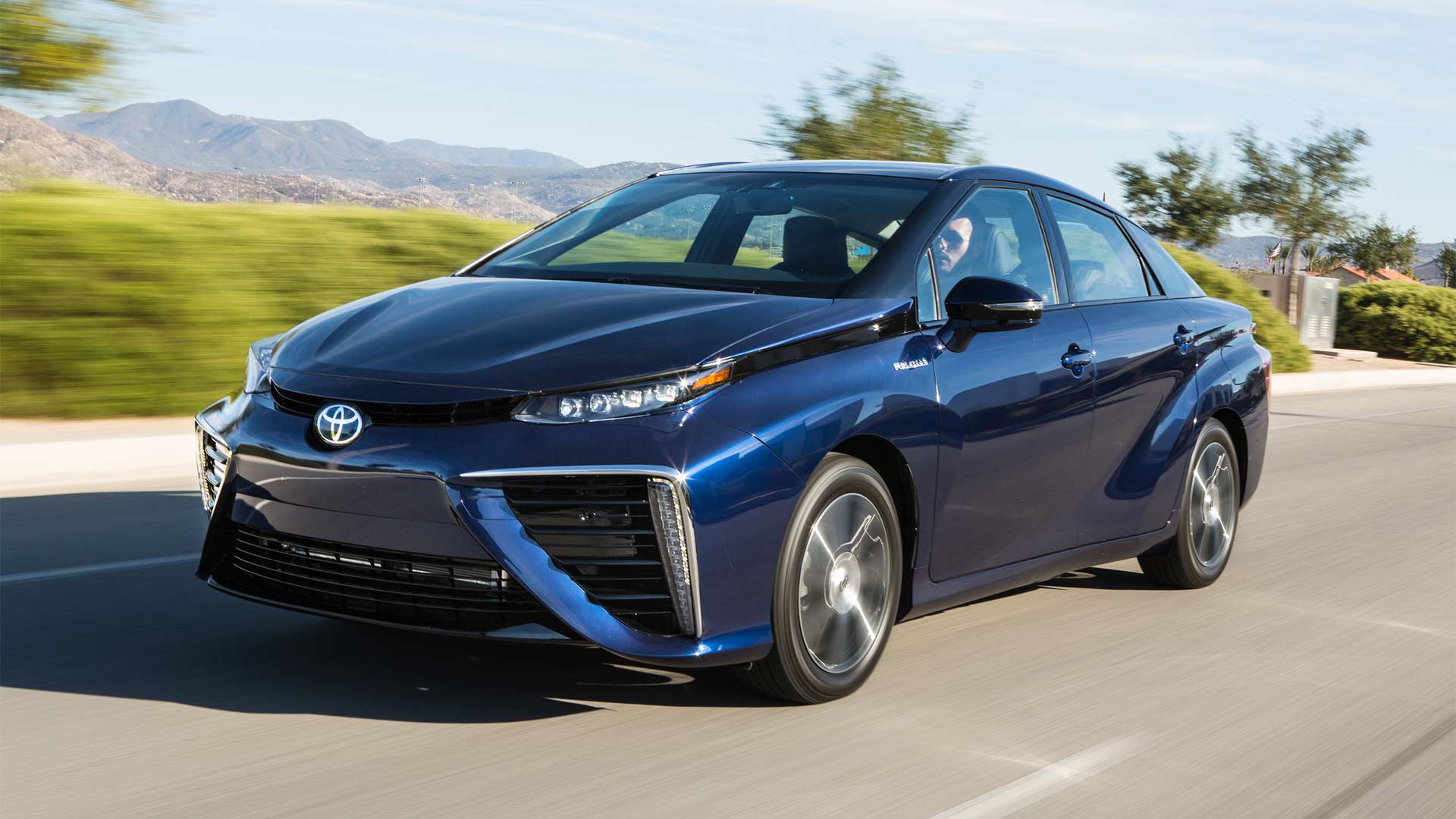 Toyota today announced its electrification plans for the decade 2020-2030. By around 2025, the company wants to have every model in the Toyota and Lexus line-up to be available either as a dedicated electrified model or have an electrified option.

As for the zero-emission vehicles, more than 10 battery electric vehicles (BEVs) will be available worldwide by the early 2020s, starting in China, before entering other markets―the gradual introduction to Japan, India, United States and Europe, the company said.

Toyota expects the Hybrid Electric Vehicles (HEV) line-up to grow, thanks to the further development of the Toyota Hybrid System II (featured in the current-generation Prius and other models). By around 2030, the company aims to have sales of more than 5.5 million electrified vehicles, including more than 1 million zero-emission vehicles (BEVs, FCEVs).

Toyota said that the company has been developing next-generation solid-state batteries and aims to commercialize the technology by the early 2020s.

Also Read: Toyota and Panasonic team up for Prismatic Batteries