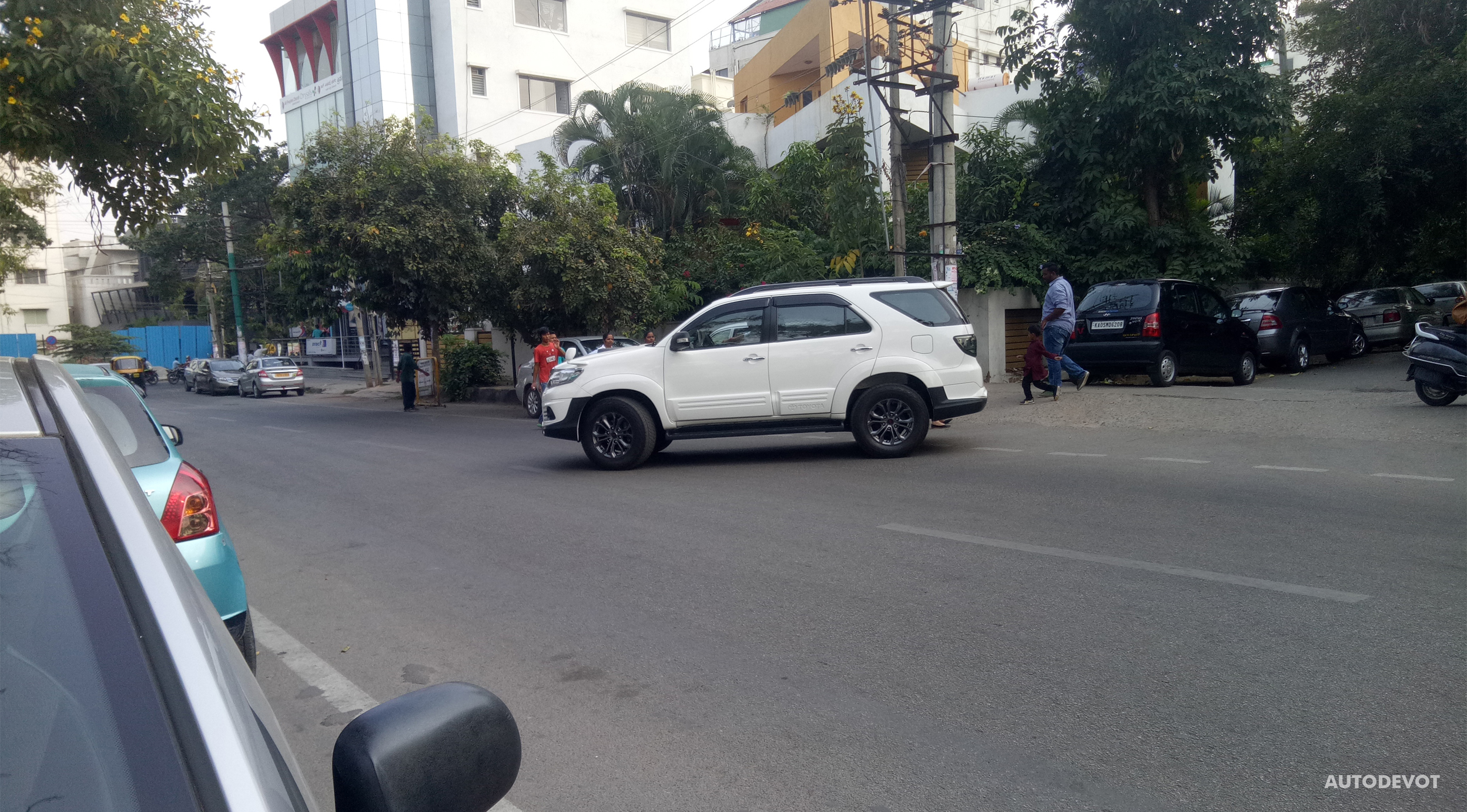 In Feb 2014, a Toyota Fortuner was involved in an accident where the airbags didn’t deploy. The Karnataka State Consumer Disputes Redressal Commission has ordered Toyota Kirloskar Motor to refund Rs 22,72,089 or replace the vehicle with a new one to the owner, Top Gun Network Technologies (TGNTPL).

On February 25, 2014, the vehicle collided with an auto rickshaw near Periyapatna in Mysuru. One person lost his life while another was severely injured, reportedly. The Fortuner fell into a ditch afterwards (rollover?) and was towed to Palace Toyota in Mysuru, and the repair bill came up to Rs 7,38,521.

TGNTPL was not satisfied with the answer from both the dealer and TKM as to why the airbags didn’t deploy despite a severe collision. The answer was that the nature of impact of the vehicle did not satisfy the conditions for deployment of airbags.

Commission president BS Indrakala said there was a manufacturing defect in the vehicle as the airbag did not open despite the severe collusion. TKM was asked to refund Rs 22,72,089 to TGNTPL with 8 per cent annual interest from the date of the accident. She directed that the order be complied within 8 weeks.

The other side
However, the other side of the story is yet very unclear. Whether the failure is with the airbags themselves or the sensors. Is it a part of ongoing Takata airbag woes? Not sure.

Also, if the seatbelts are not worn, they’ll not deploy.