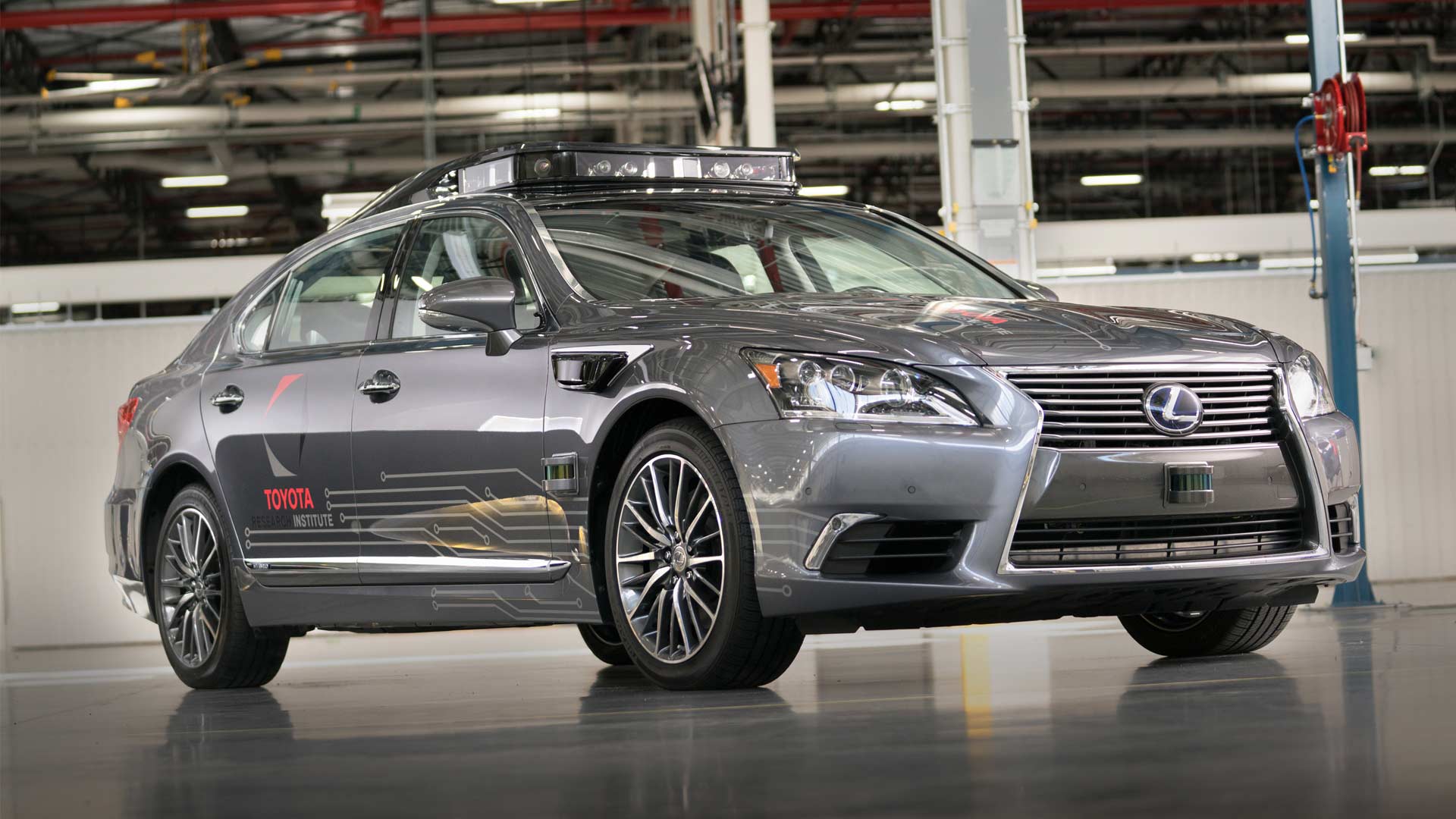 This time, the TRI has revealed its next-generation automated driving research vehicle, Platform 3.0, which is built on a Lexus LS 600hL. One of the key features of this new Platform is that unlike the older 2.1, all the components have been neatly integrated into the vehicle, thanks to CALTY Design Research.

Platform 3.0 has a very sensor-rich package that makes it one of the most perceptive automated driving test cars on the road, TRI said. The Luminar LIDAR system with 200-meter range, which had only tracked the forward direction on TRI’s previous test platform, now covers the vehicle’s complete 360-degree perimeter. This is enabled by four high-resolution LIDAR scanning heads, which precisely detect objects in the environment including notoriously difficult-to-see dark objects.

Shorter-range LIDAR sensors are positioned low on all four sides of the vehicle – one in each front quarter panel and one each on the front and rear bumpers. These can detect low-level and smaller objects near the car like children and debris in the roadway. According to TRI, the new platform remains flexible for incorporating future breakthrough technology as it becomes available.

Design
Calty designed the compact rooftop panel to conceal the sensors and cameras. It is weather and temperature proof. Calty’s design replaces the “spinning bucket” LIDAR sensor that has historically characterized autonomous test vehicles. The design is named “intelligent minimalism”, which is inspired by off-road motorcycle helmets.

TRI also said that the production volume is intentionally low to allow for continued flexibility given the quickness with which TRI has progressed in updating its test platform. There have been three major updates, including two new generation test models, in less than a year, and TRI anticipates continued rapid developments.

A share of the new test vehicles will be assembled with the dual cockpit control layout that TRI debuted last summer. This arrangement is for testing TRI’s Guardian approach to automated driving, experimenting with effective methods to transfer vehicle control between the human test driver and the automated system while maintaining a safety driver as a backup. Single cockpit vehicles, like the one on display at CES, are used to test Chauffeur, which is TRI’s approach to full vehicle automation.

Both Guardian and Chauffeur test vehicles use the same technology stack of sensors, cameras and similar software. 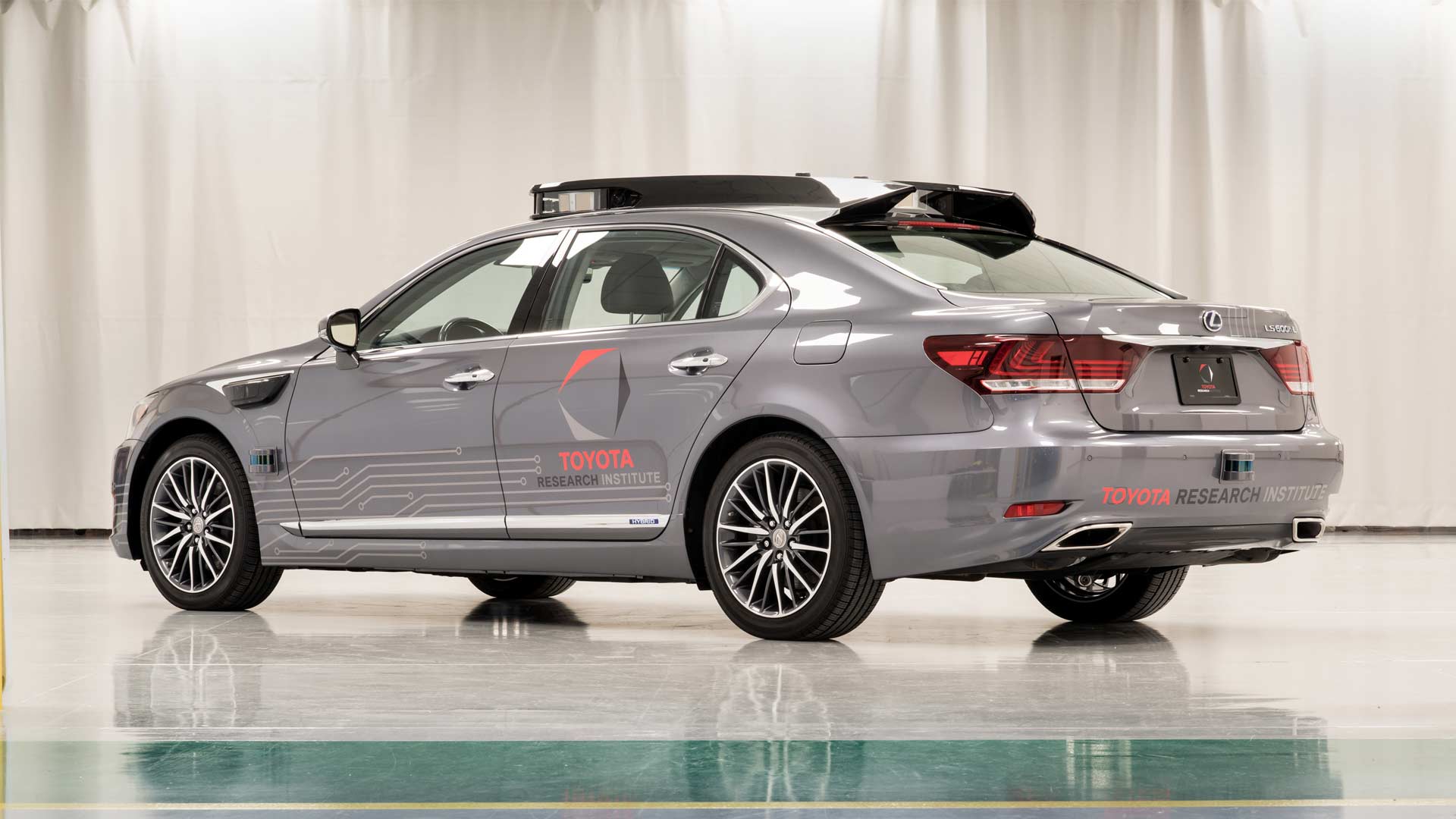 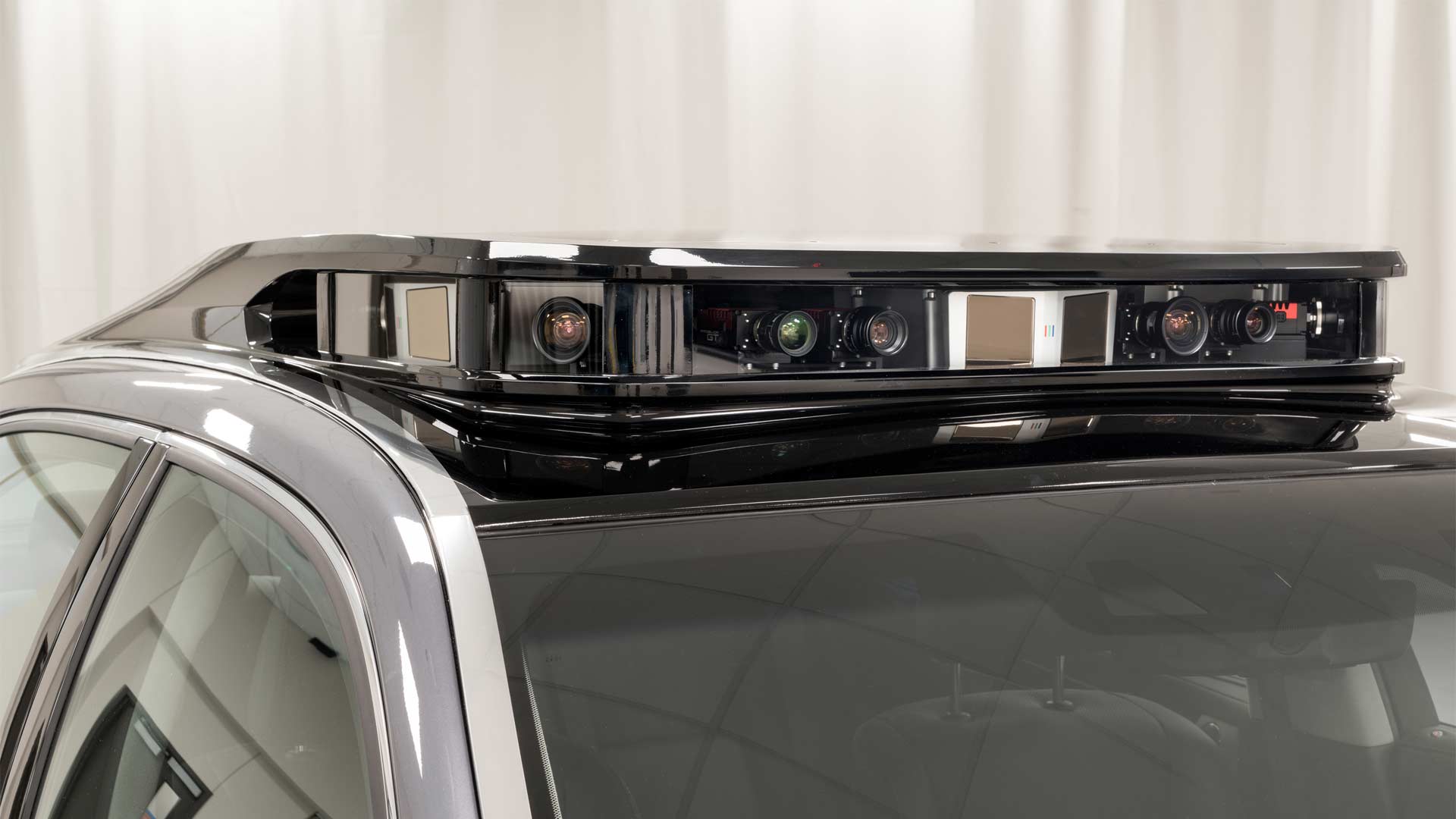 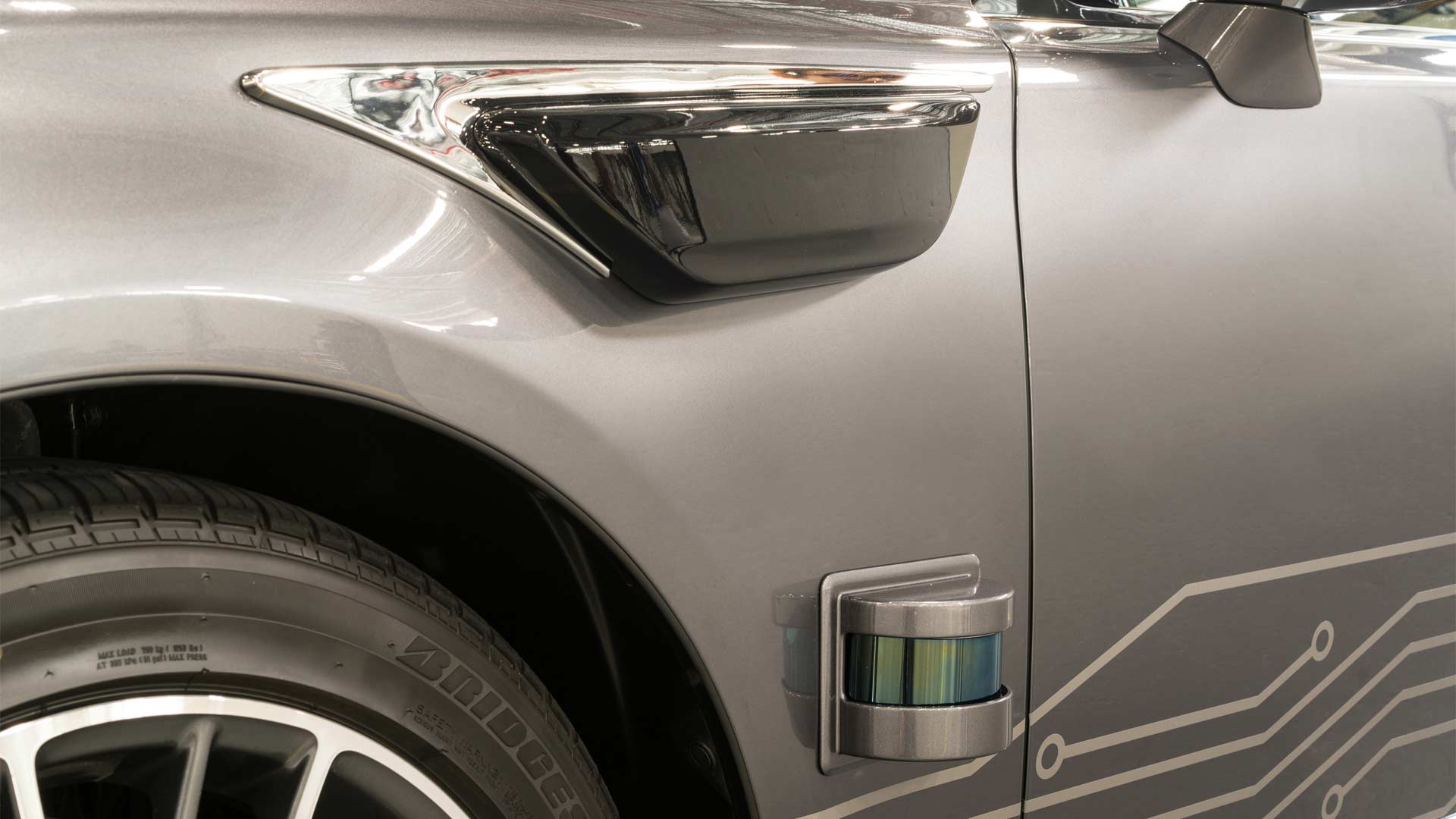 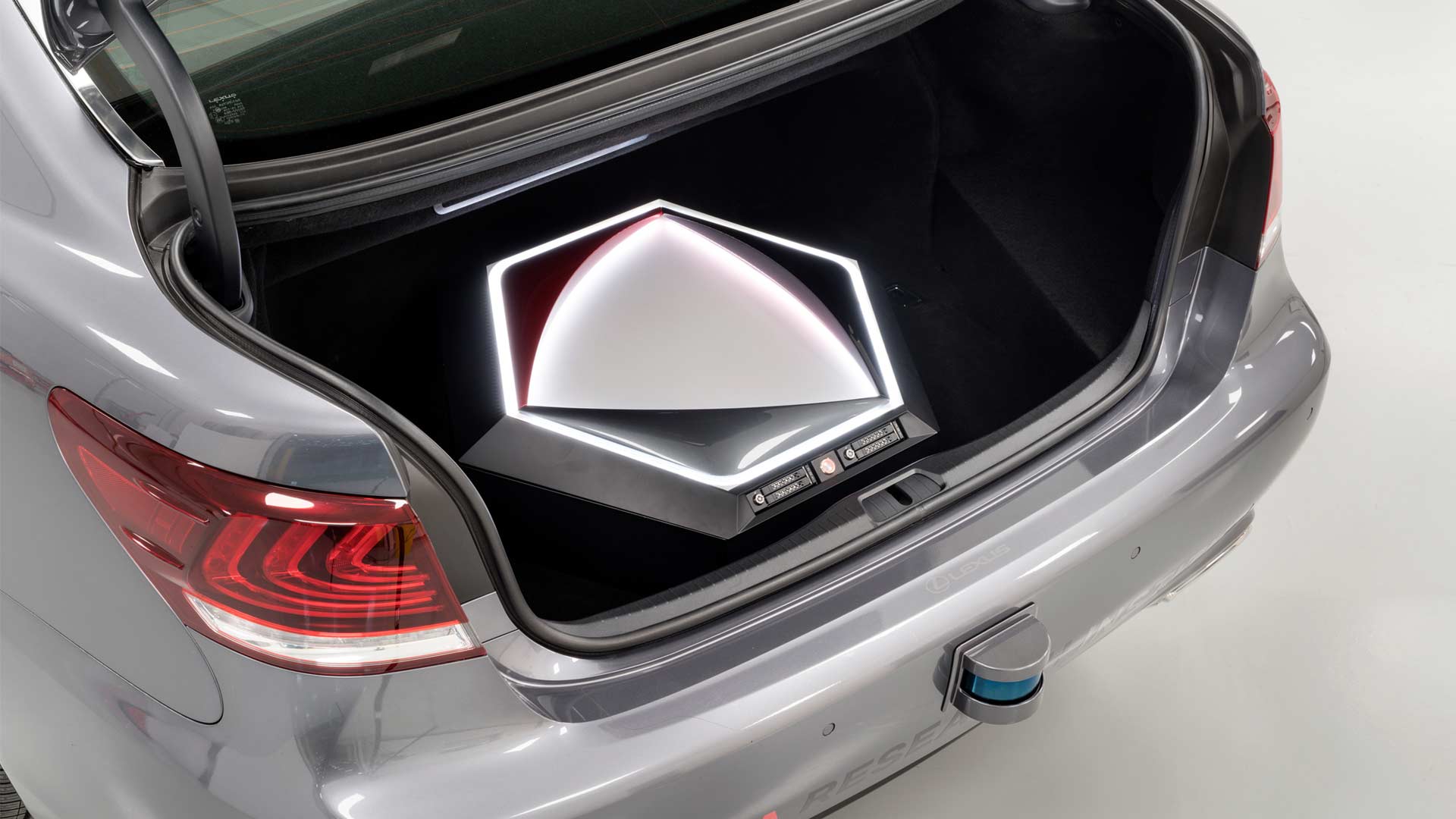