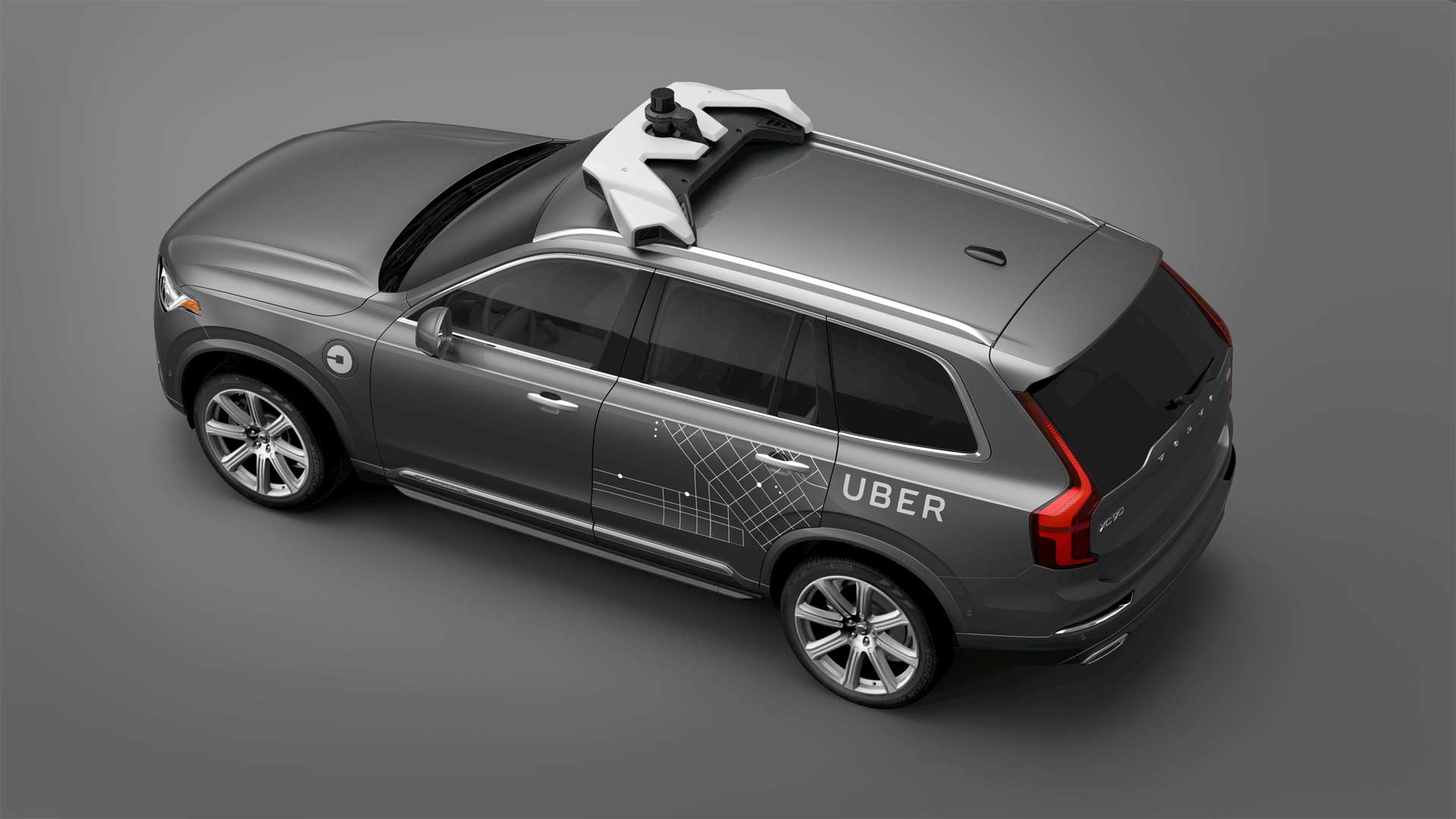 Tempe Police have released the footage from onboard cameras of a self-driving Uber which was involved in a fatal crash in Arizona recently. Do note that although the video cuts at the point of impact, it might still be disturbing to some viewers –

Tempe Police Vehicular Crimes Unit is actively investigating
the details of this incident that occurred on March 18th. We will provide updated information regarding the investigation once it is available. pic.twitter.com/2dVP72TziQ

The short video showcases both exterior and the interior view. In the exterior view, the street looks pretty dark and the woman appears to come out of no where, from the shadows. Inside the Volvo, the safety driver Rafaela Vasquez, 44, barely gets any time to respond as the pedestrian isn’t visible until its too late.

The accident has raised few obvious questions, primarily on the systems of the car itself. The self-driving technology in a car involves not just cameras but also Radar/Lidar and a bunch of different sensors. The first question is that the darkness shouldn’t have affected these systems, and second question is on the future of these self-driving cars, how safe will they be once they’re commercialized?

Reportedly, some companies including Toyota have halted their tests on autonomous cars after the incident. The Toyota Research Institute (TRI) had recently revealed their Platform 3.0 automated vehicle.

Some incredibly sad news out of Arizona. We’re thinking of the victim’s family as we work with local law enforcement to understand what happened. https://t.co/cwTCVJjEuz

Uber said that they’ve grounded all their self-driving cars after the incident, and CEO Dara Khosrowshahi had the above to say.