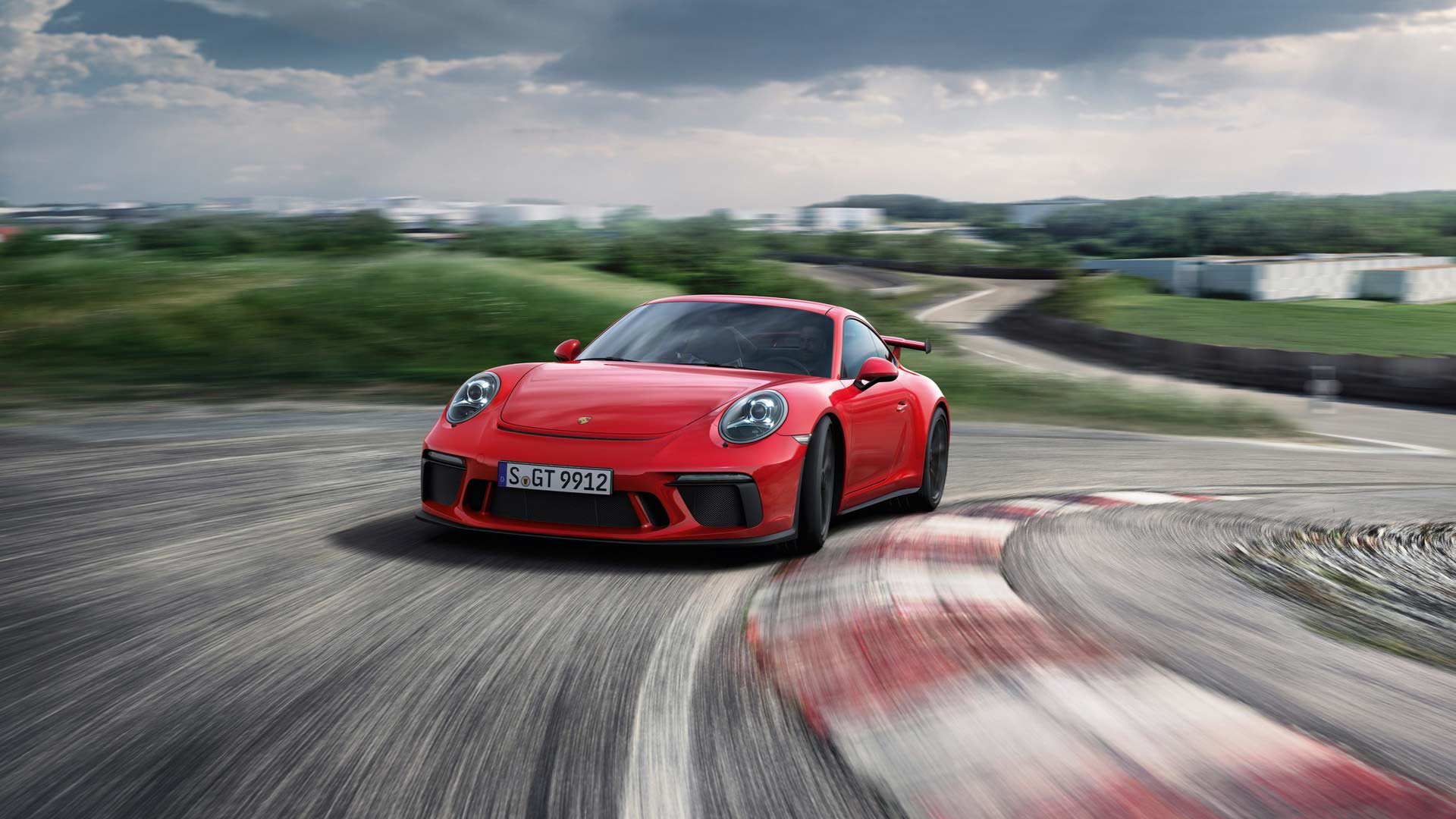 Porsche Executive Board has decided to reward their employees with a special payment. The bonus comprises of two components: 8,600 euro for exceptional performance during the 2017 financial year, and 700 euro will be paid as a special contribution to the Porsche VarioRente pension scheme or to individual pension schemes.

In addition to the special bonus for 2017, Porsche employees will also receive a one-off 2018 anniversary bonus of 356 euro gross. This bonus honours the 70th anniversary of Porsche’s first production model, the 356 of 1948.

During the 2017 financial year, the sports car manufacturer increased its deliveries by 4 per cent to 246,000 vehicles, achieving a revenue of 23.5 billion euro (an increase of 5 per cent). At the same time, the operating result rose by 7 per cent to 4.1 billion euro, and the return on sales increased to 17.6 per cent. By the end of 2017, the Porsche workforce had grown by 8 per cent to 29,777 employees.

The bonus will be paid to around 23,000 employees
The bonus for 2017 will be paid to around 23,000 employees, adjusted to their individual working hours and length of service at the company. “The successful Porsche year 2017 was a team effort”, says Oliver Blume, Chairman of the Executive Board of Porsche AG. “We are proud of the great commitment and passion of all our colleagues. At Porsche, the focus is on people.”

Uwe Hück, Chair of the Group Works Council, said: “Porsche employees deserve every cent of the bonus that they are getting this year. After all, these outstanding results were not handed to us on a plate – they were achieved with a lot of hard work. This is why I am really proud of our Porsche team and their outstanding performance. Our motto is: Less talk more action.”