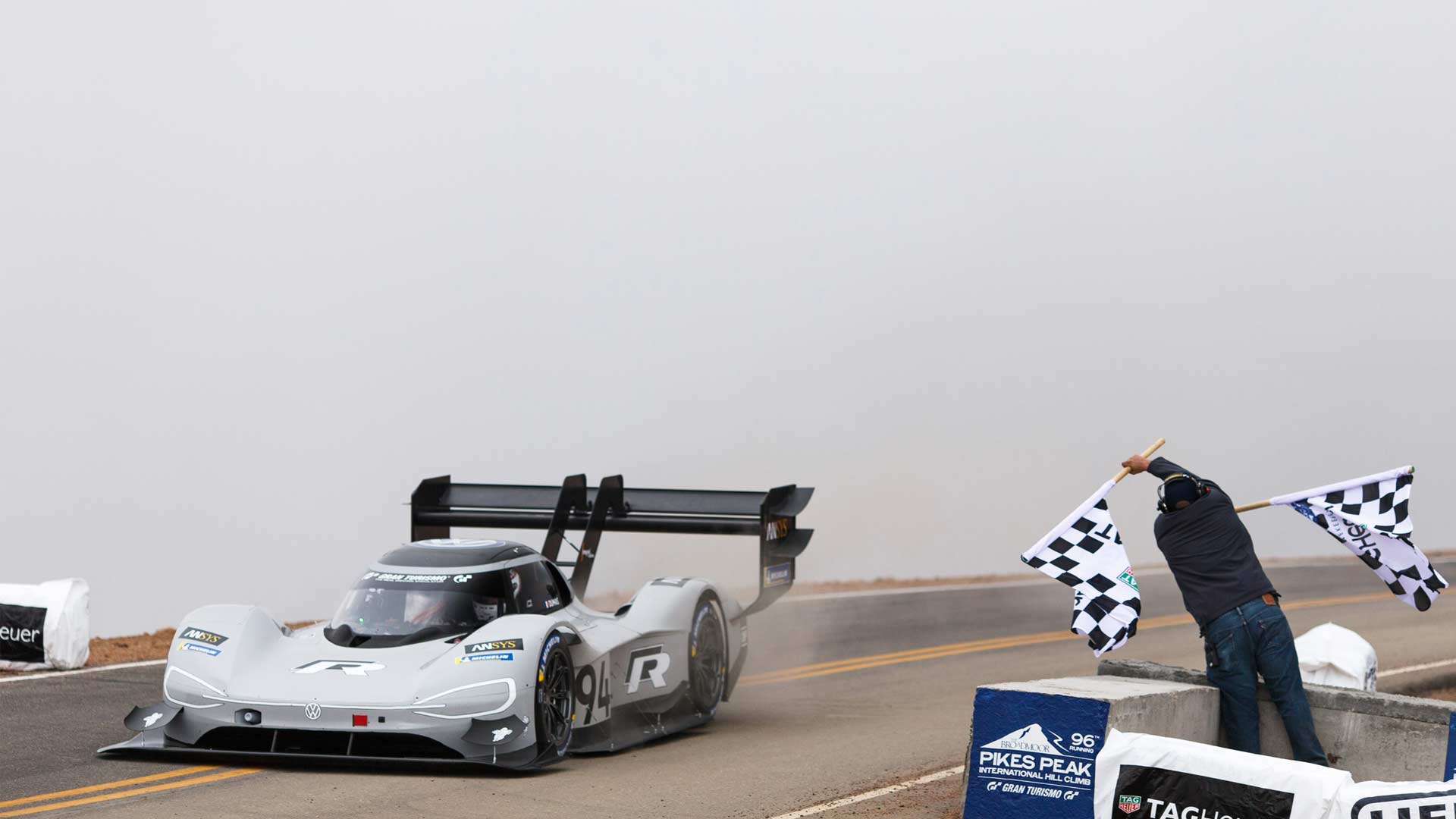 Volkswagen is in could nine as their all-electric I.D. R Pikes Peak sets a new record in the “Race to the Clouds”. The 680 hp electric racer did the climb in 7.57.148 minutes with Romain Dumas behind the wheel, beating another French racer Sébastien Loeb’s 2013 record by 16 seconds.

This is Romain’s fourth overall victory at the iconic Pikes Peak International Hill Climb, which has now been held 96 times since 1916. The race involves cars with conventional drivetrains as well. The participant gets just one attempt to conquer 19.99 km with 156 corners.

“Awesome! We exceeded even our own high expectations with that result. Since this week’s tests, we have known that it was possible to break the all-time record. For it to come off, everything had to come together perfectly – from the technology to the driver. And the weather had to play ball too. That everything ran so smoothly is an incredible feeling, and the new record on Pikes Peak is the icing on the cake. I still cannot believe that Volkswagen and my name are behind this incredible time. The I.D. R Pikes Peak is the most impressive car I have ever driven in competition. The electric drivetrain means that many things are different and I learned a lot during the project. The team did an indescribably meticulous, yet at the same time relaxed, job. Not only did we get the desired result, but the team spirit was also spot on. I am incredibly proud to have been a part of it,” said Dumas.

Volkswagen had few challenges for this race, and one of them was the charging times. The time was defined by the regulations: In case of the race being suspended, it must be possible to completely charge the car in under 20 minutes.

The electricity required was provided by generators at the foot of Pikes Peak. Glycerol, which in chemical terms is a sugar alcohol, was selected as the fuel. A by-product of biodiesel manufacturing, Glycerol combusts with virtually no harmful exhaust fumes or residues. Glycerol itself is non-toxic and is even permitted as an additive in the food and cosmetics industries, the company said.

“The Volkswagen I.D. R Pikes Peak has now set the fastest time in the history of this hill climb, which spans more than 100 years – that speaks volumes for electric mobility,” said Dr. Frank Welsch, Member of the Board of Management of the Volkswagen Passenger Cars brand with responsibility for Technical Development. 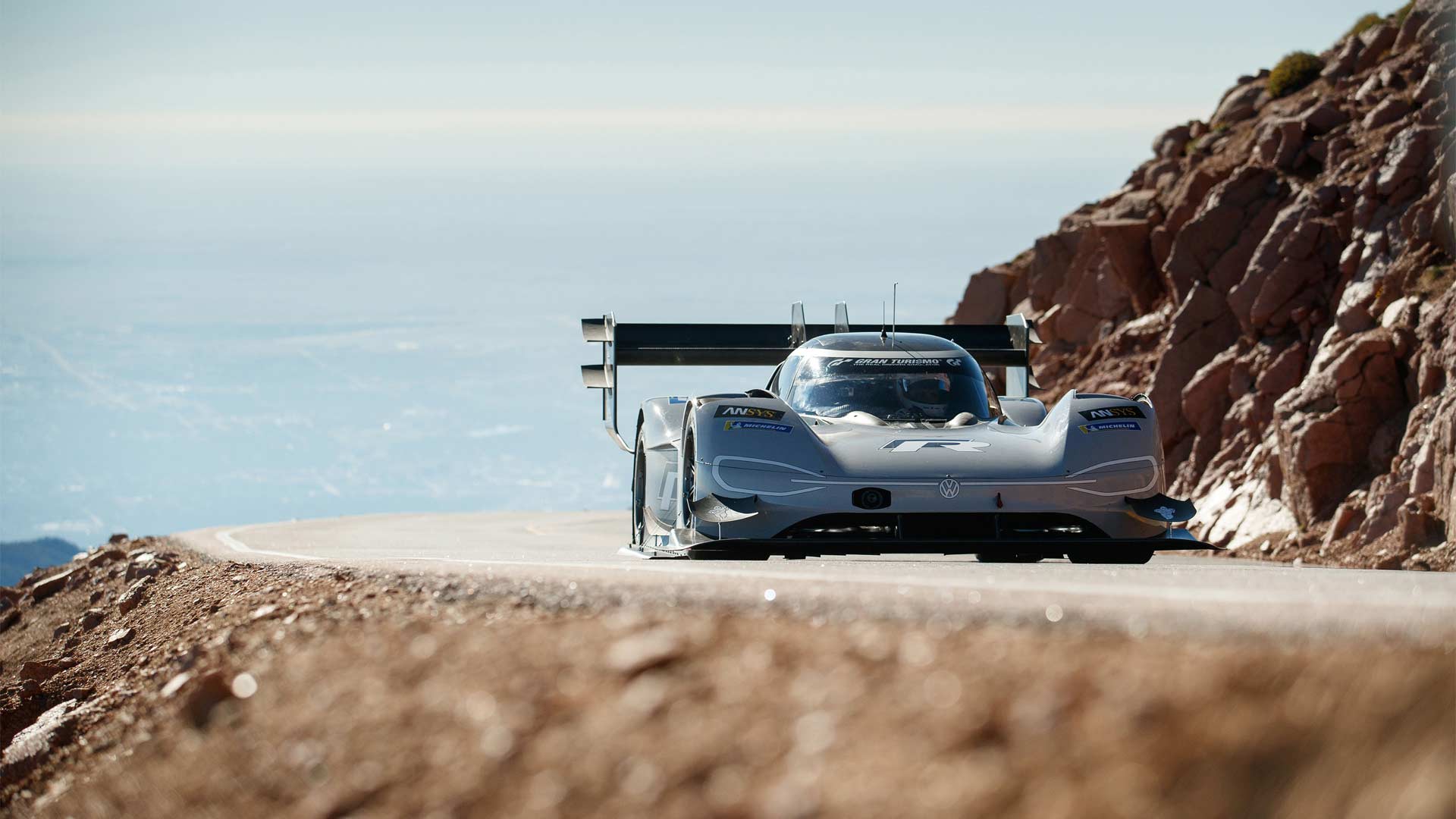 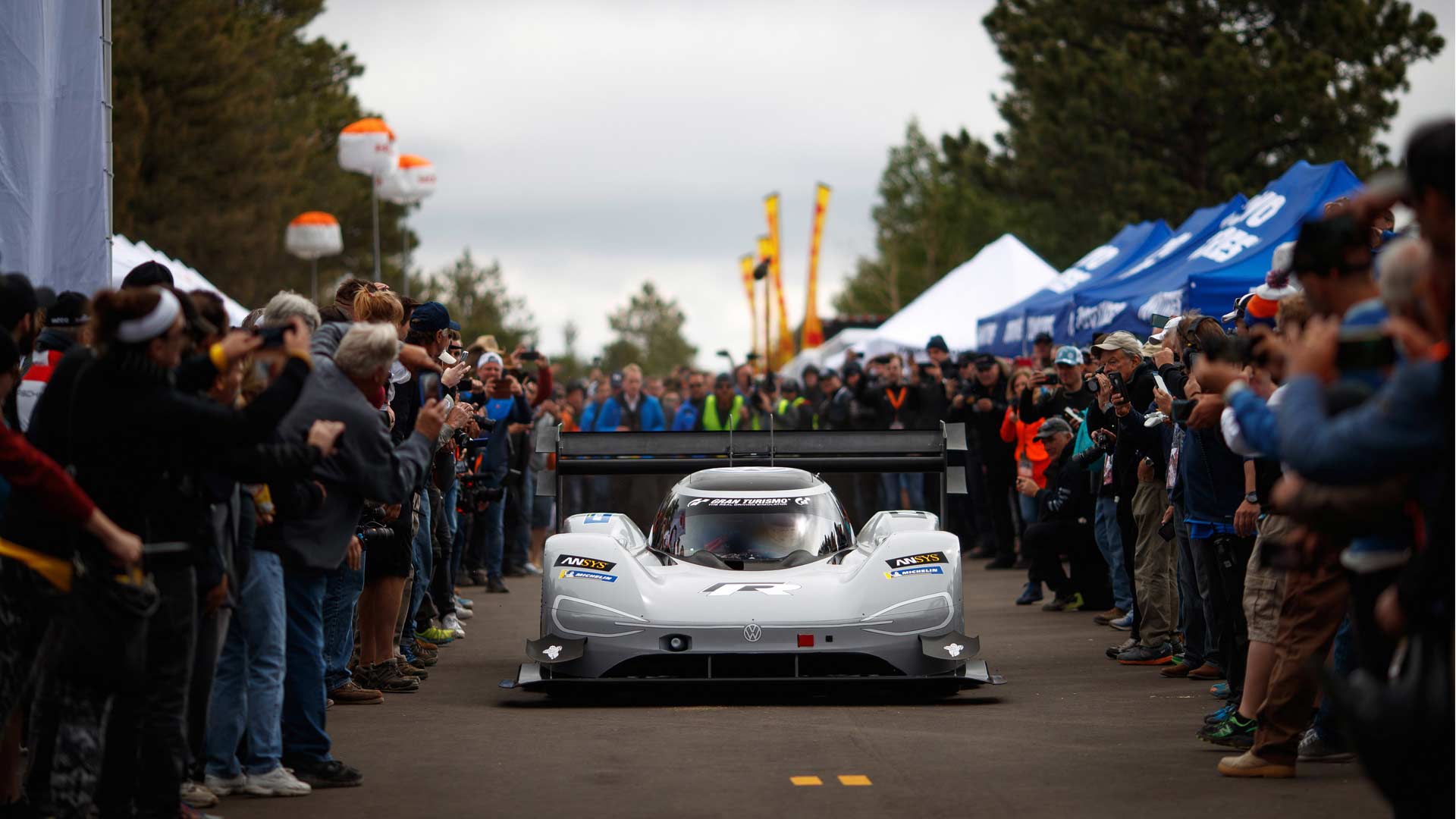 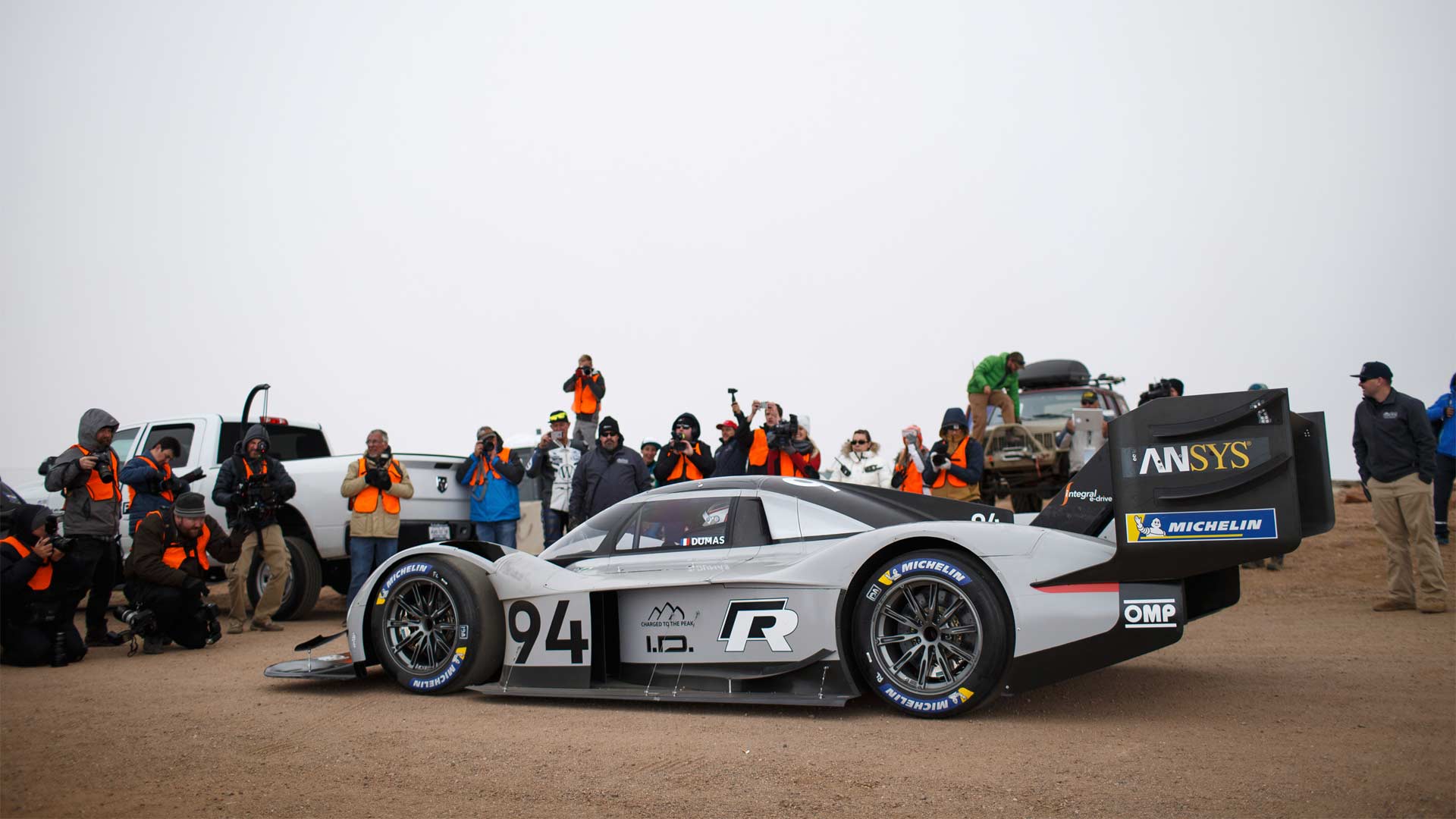