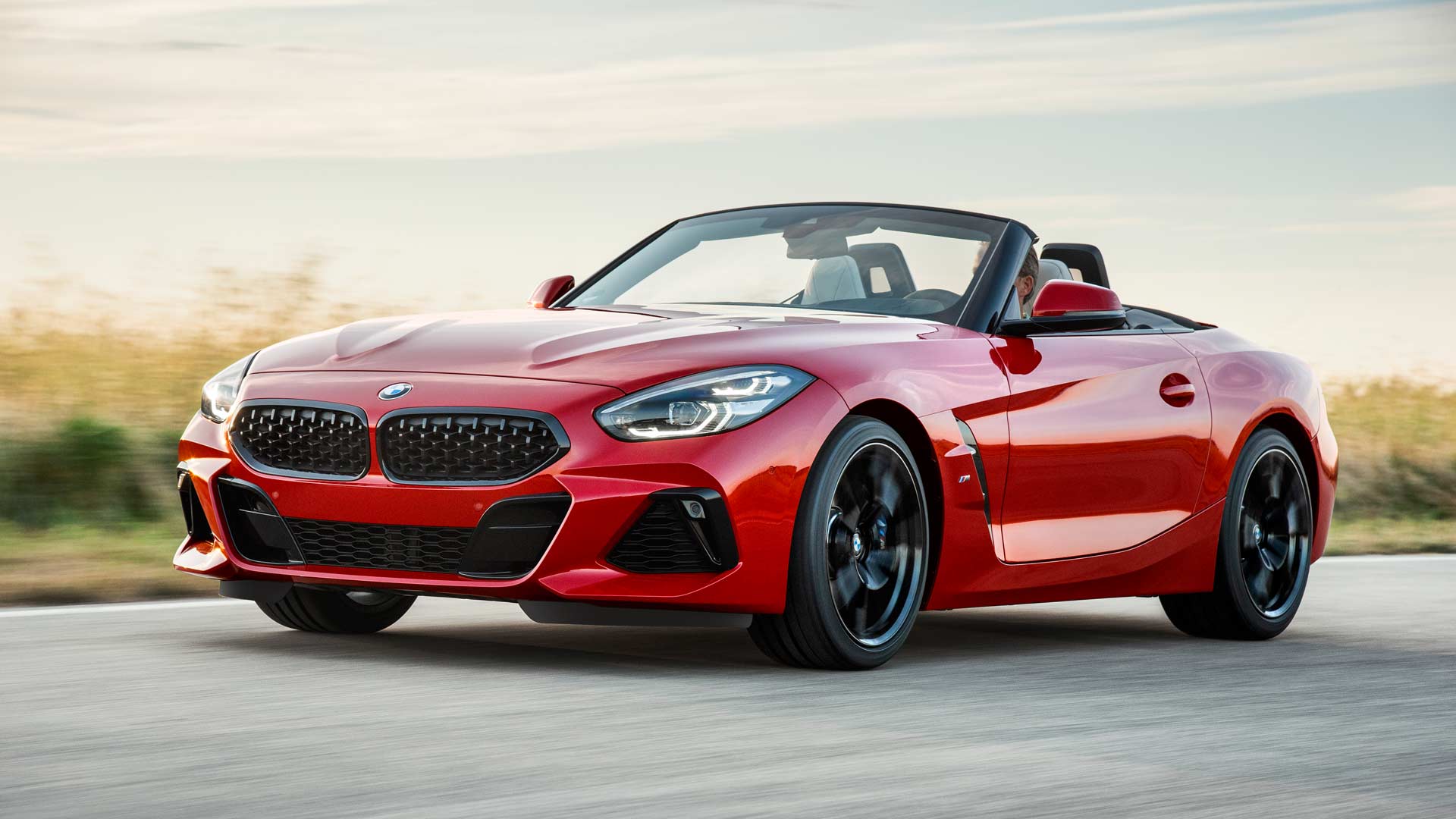 The 2019 BMW Z4 has made its world premiere in its production form at this year’s Concours d’Elegance, Pebble Beach, California. The Concept was unveiled at the same location, last year.

While we leave the design bit for you to see how it compares with the aforementioned Concept, let’s jump straight to the business end. Speaking of which, the model we’re seeing here is the Z4 M40i First Edition. 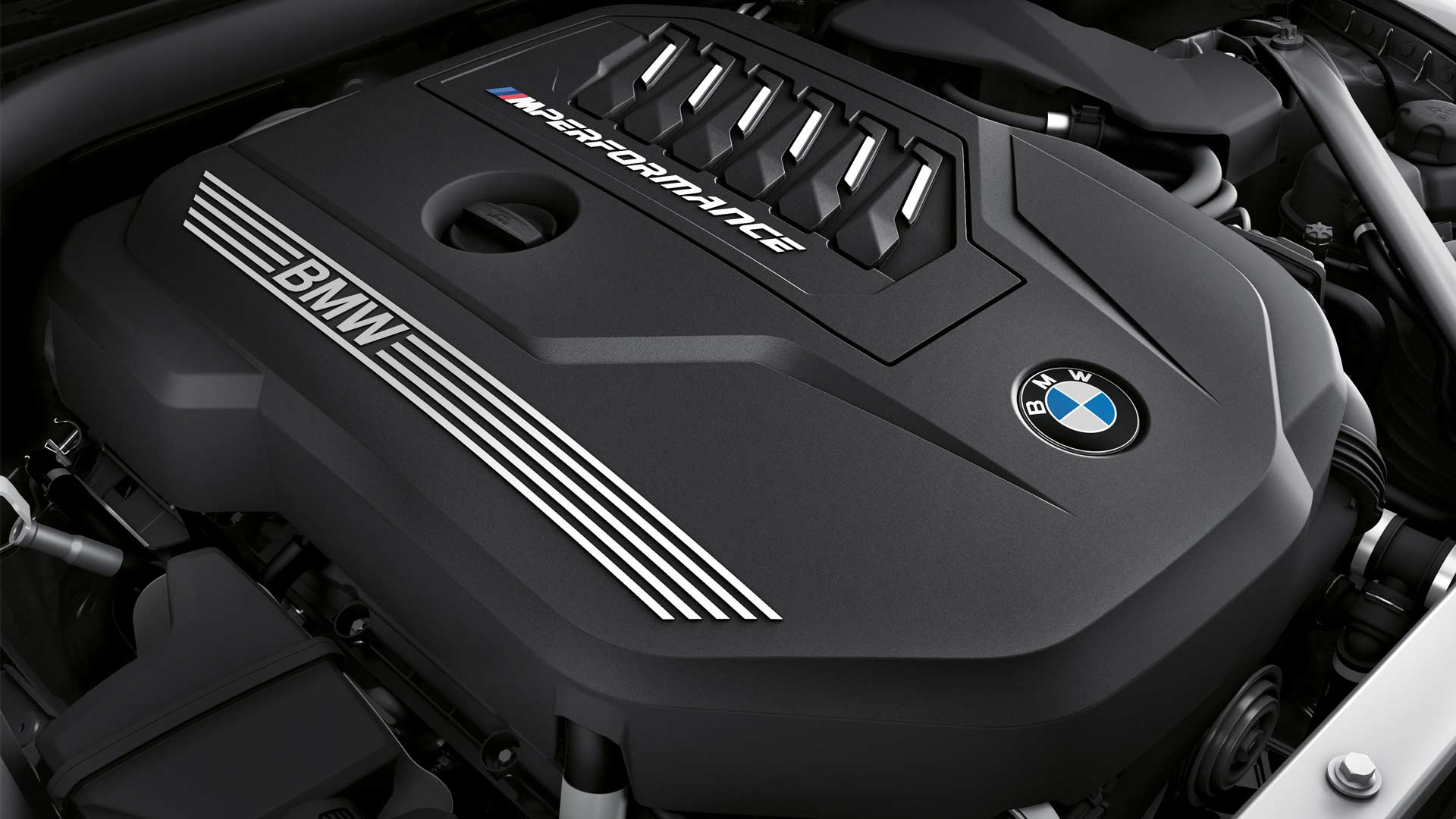 On the exterior, the car packs adaptive LED headlamps with matrix function for the high beam, and 19-inch light alloy wheels in double-spoke design. This particular model is finished in Frozen Orange metallic paint. 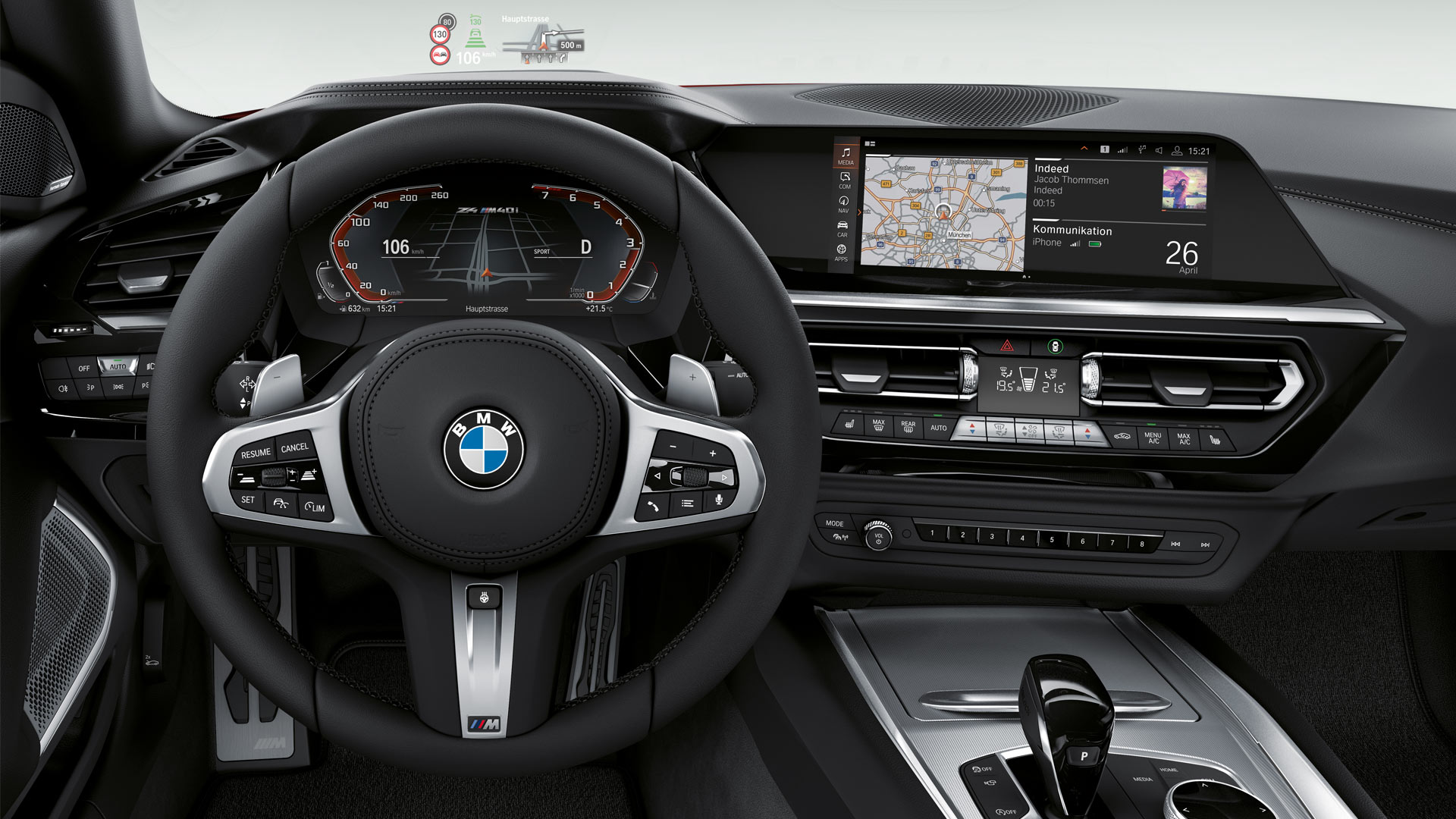 Contract manufacturer Magna Steyr will produce the new Z4. Worldwide market launch will commence in the spring of 2019. 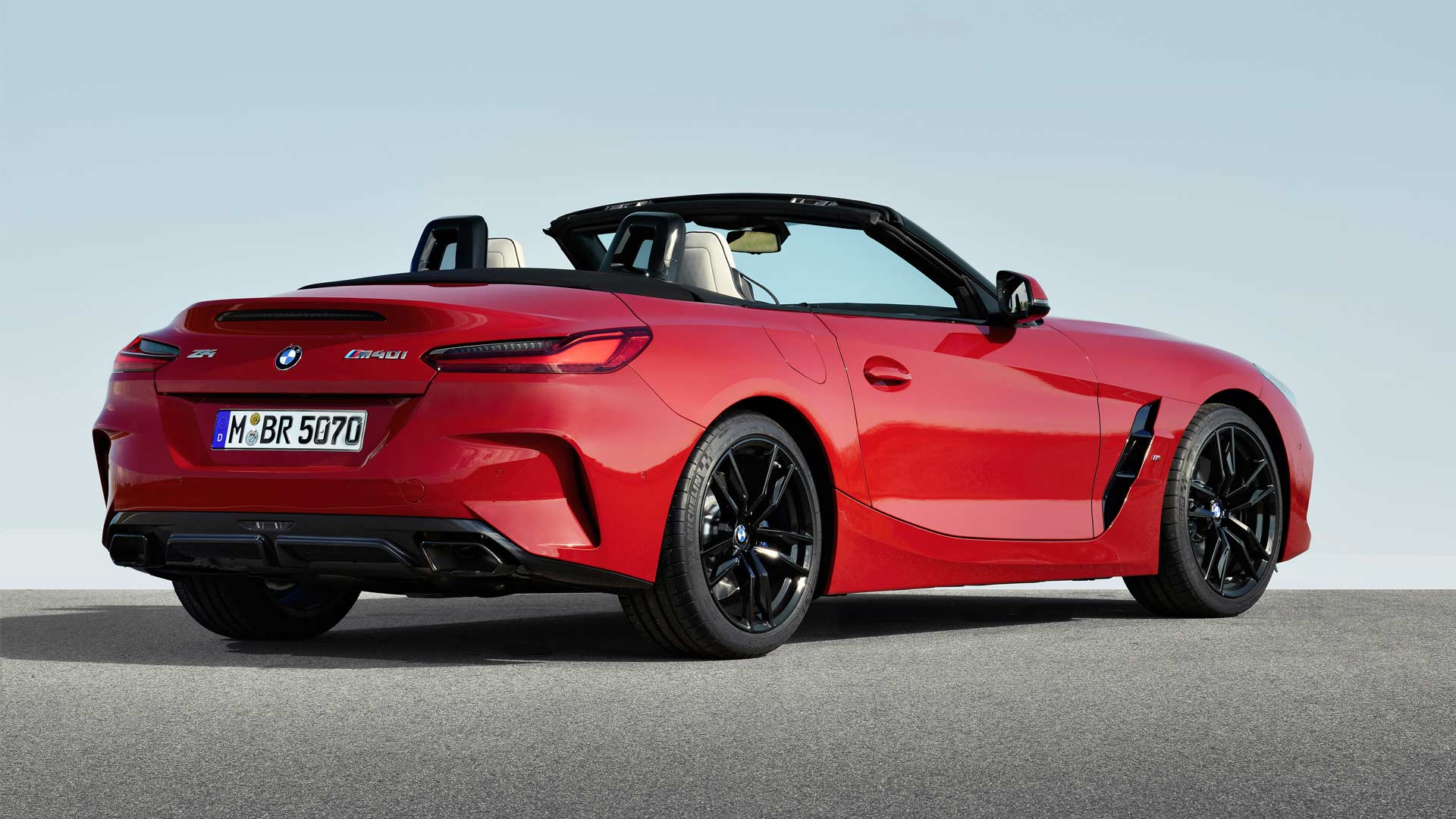 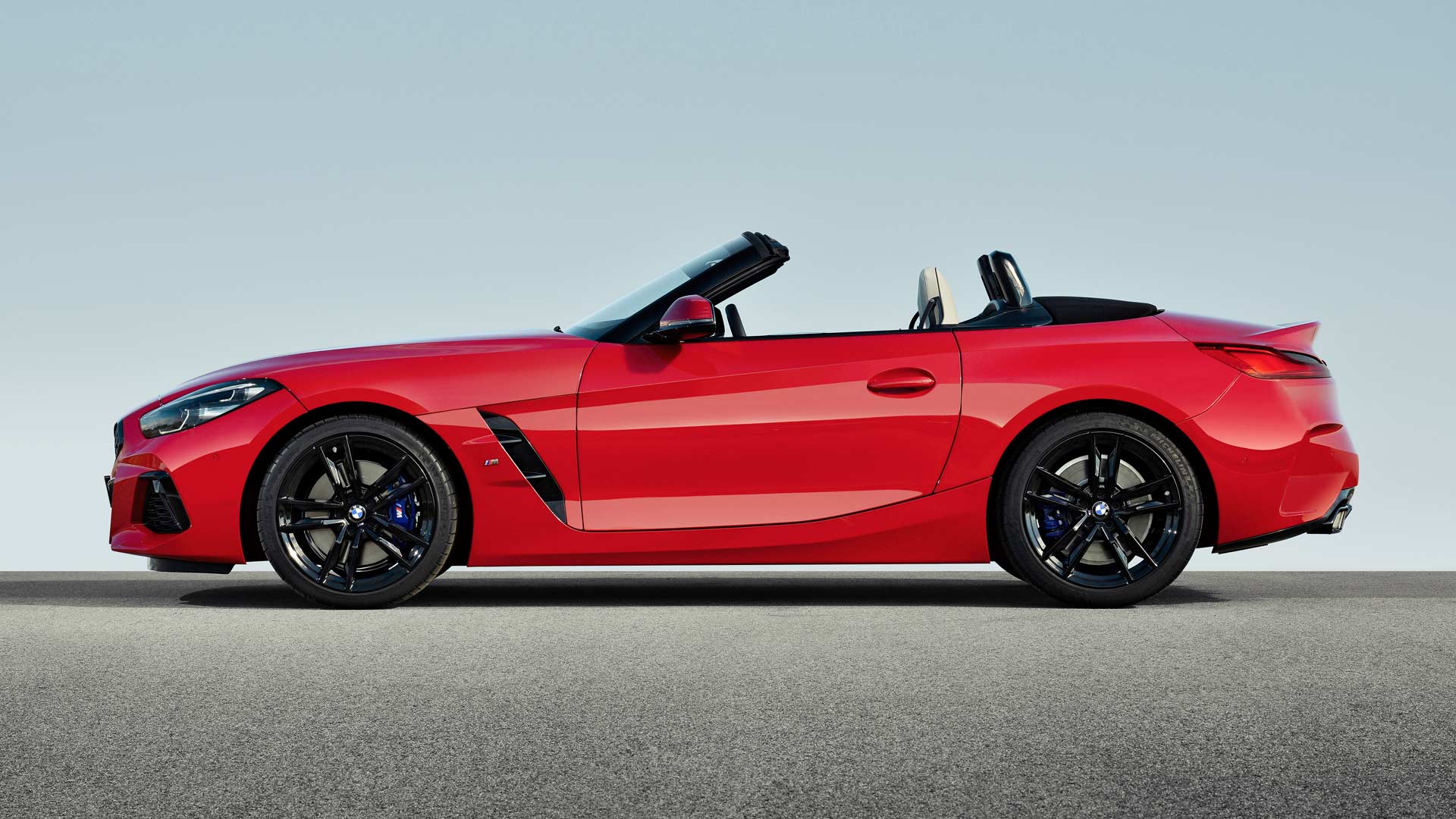 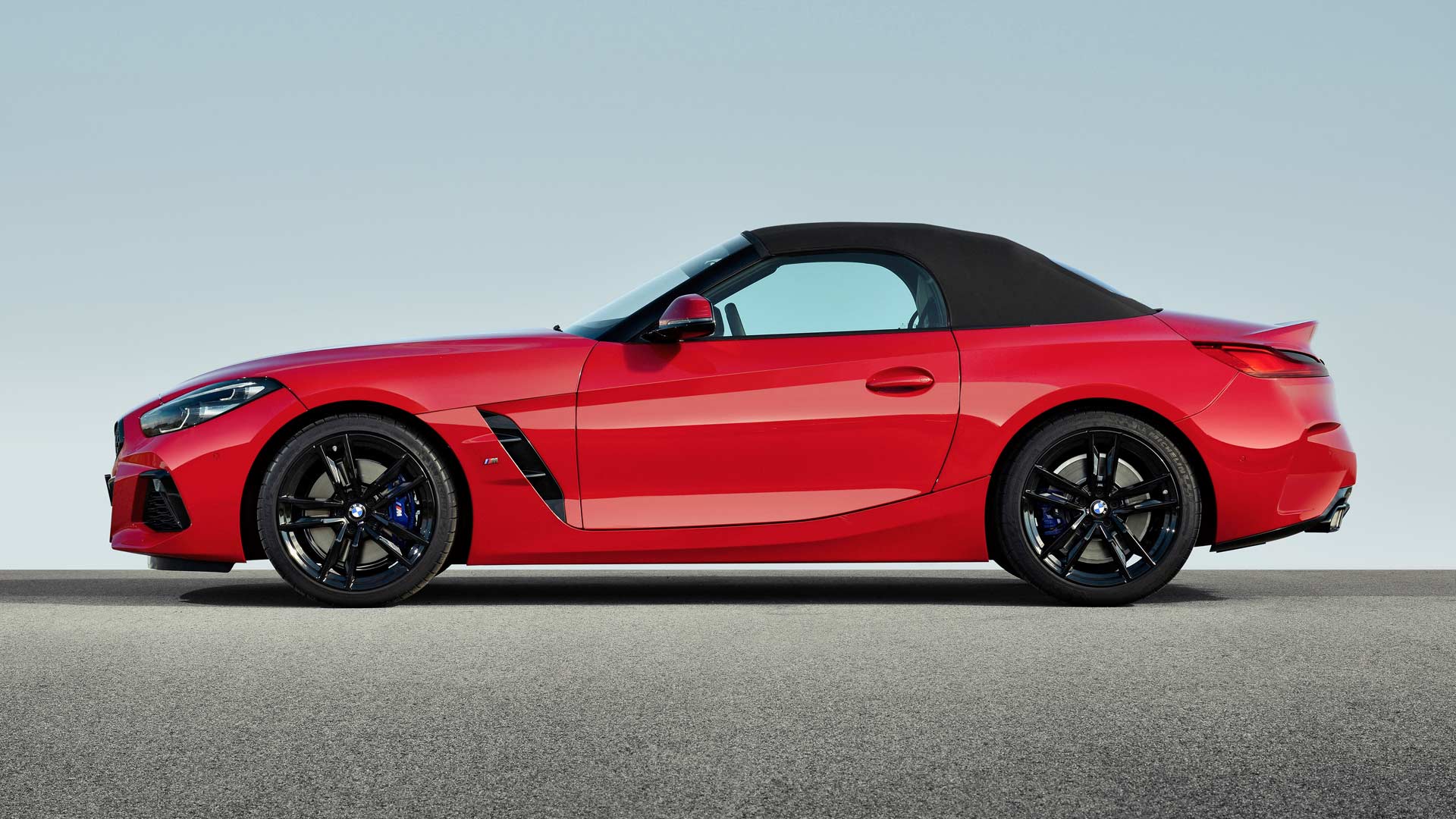 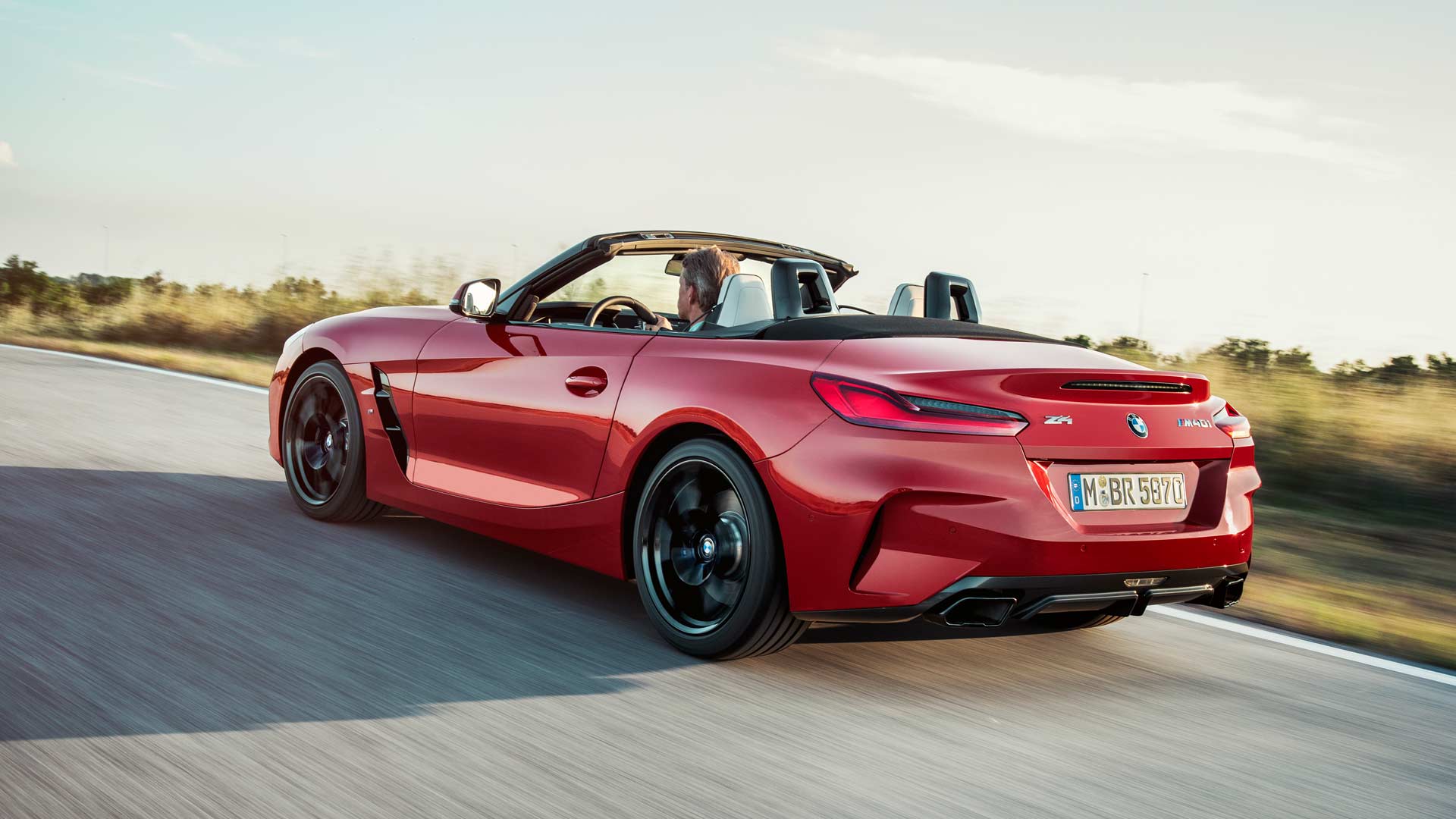 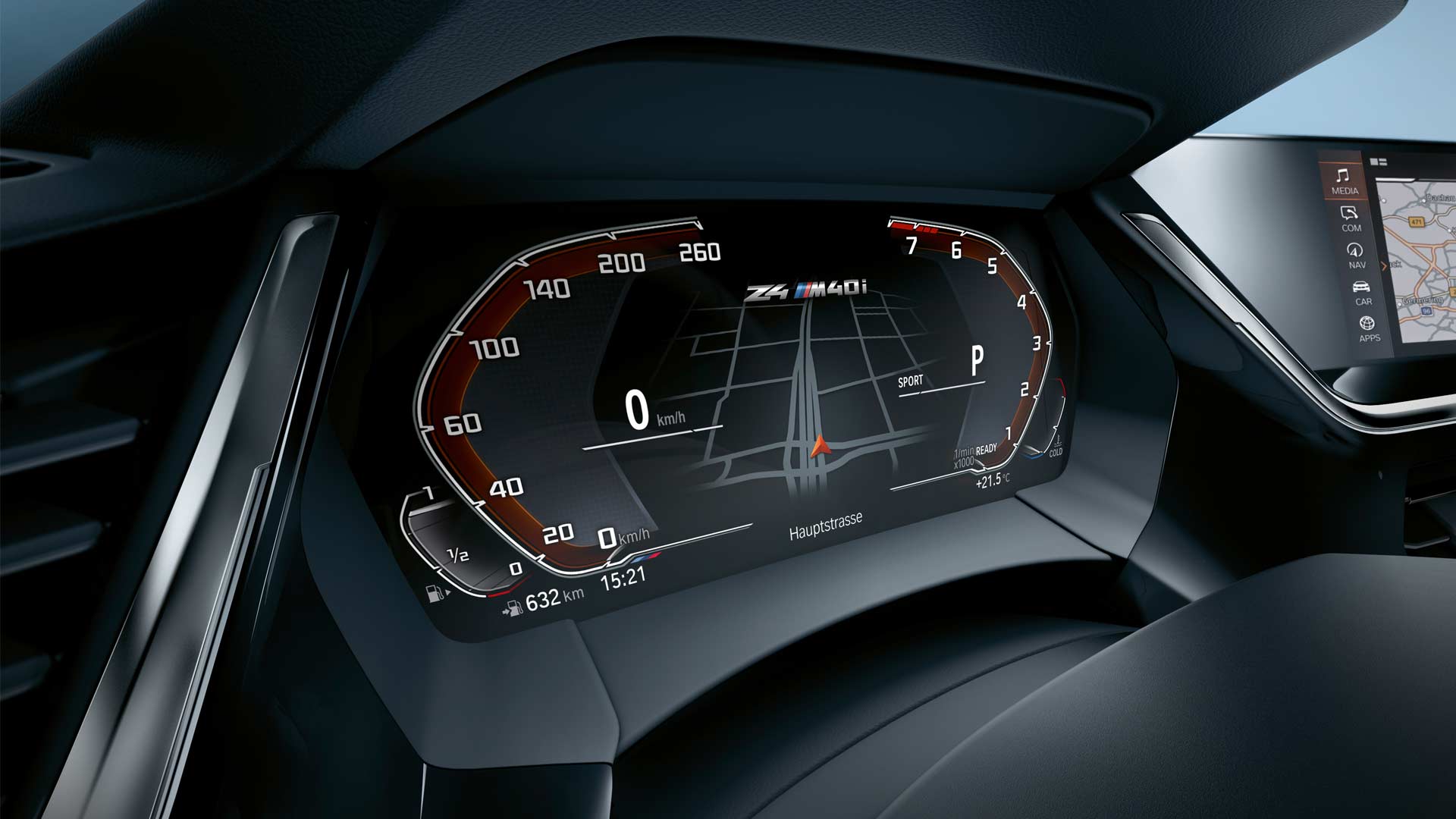 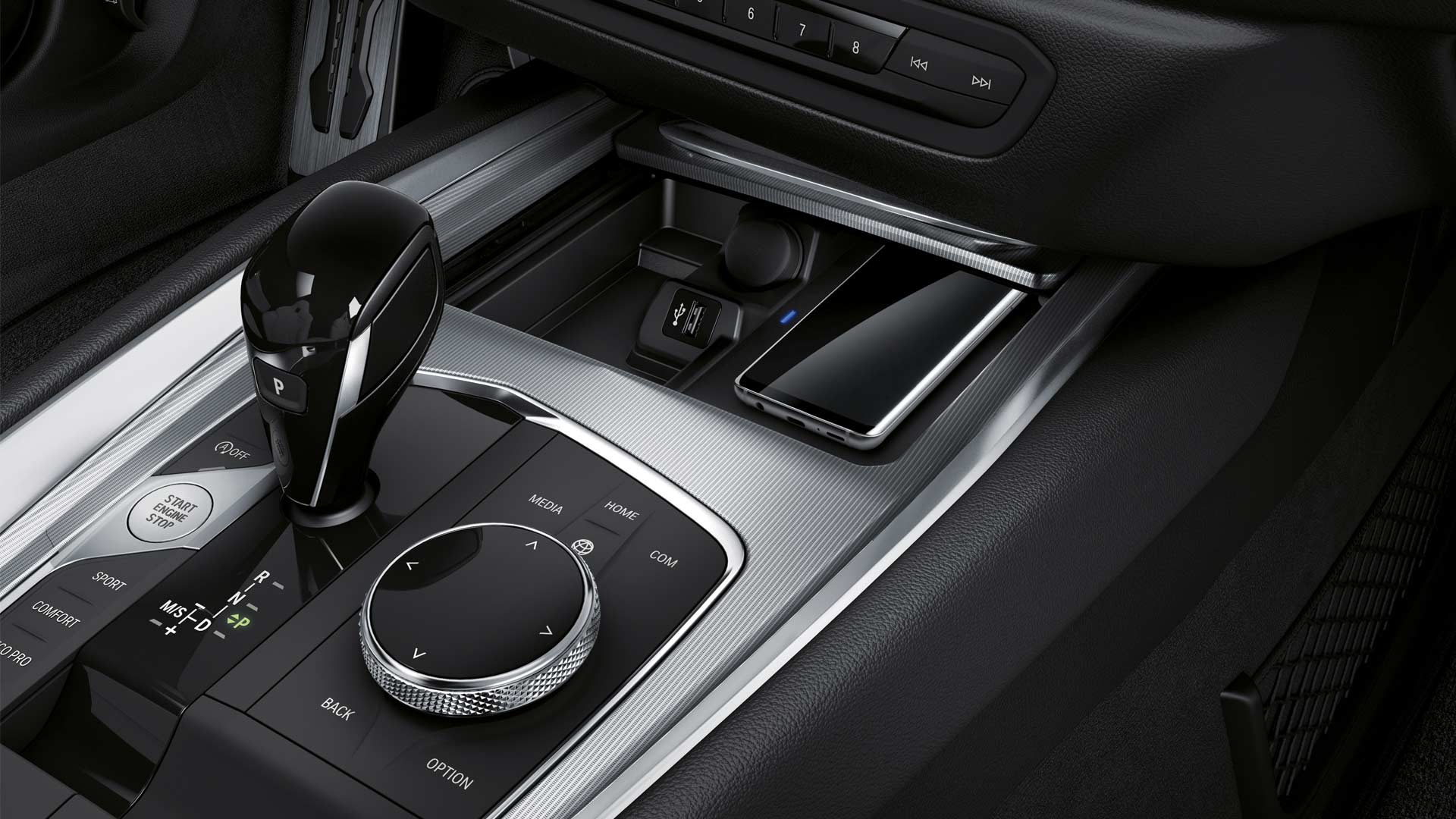 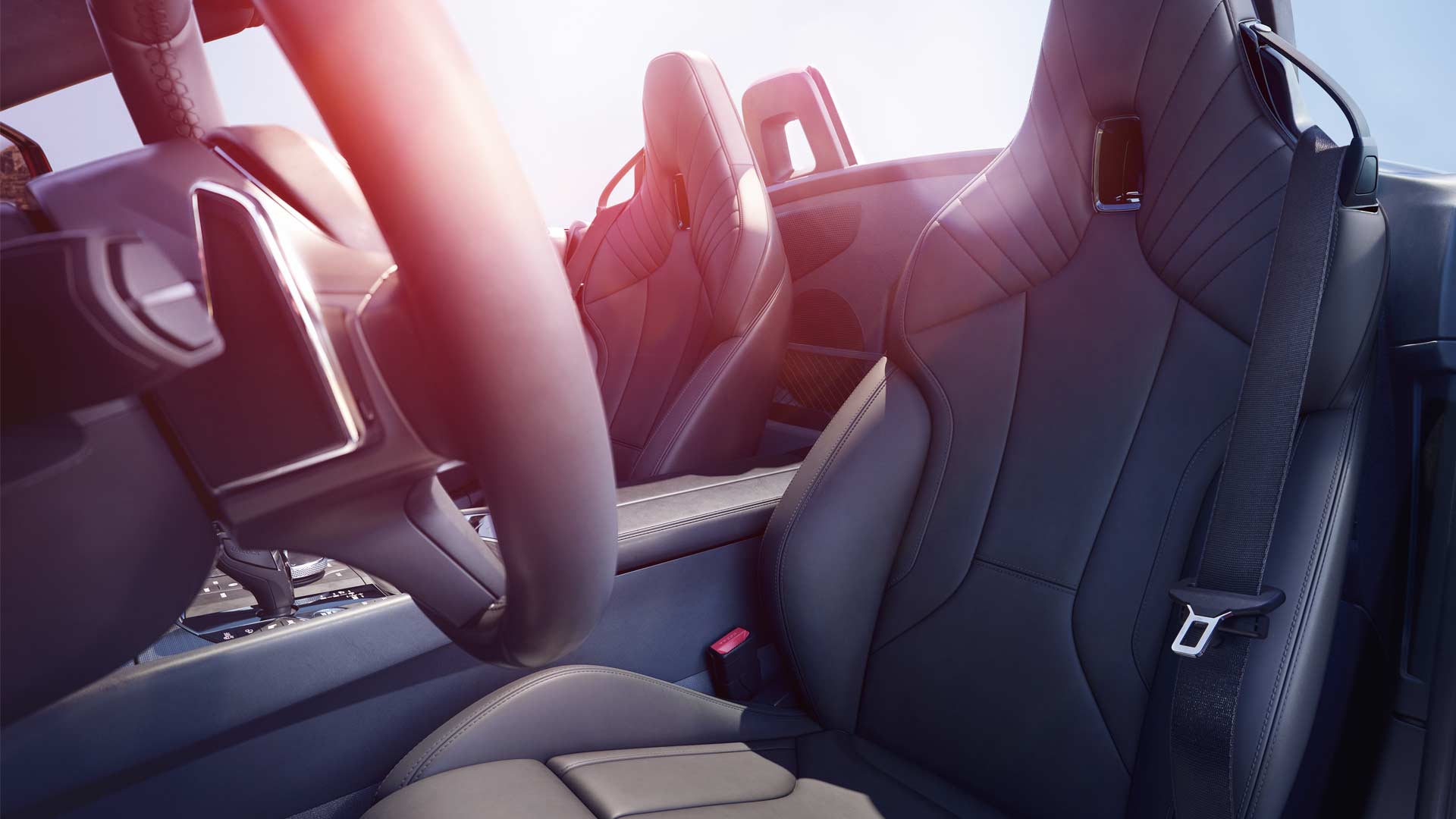 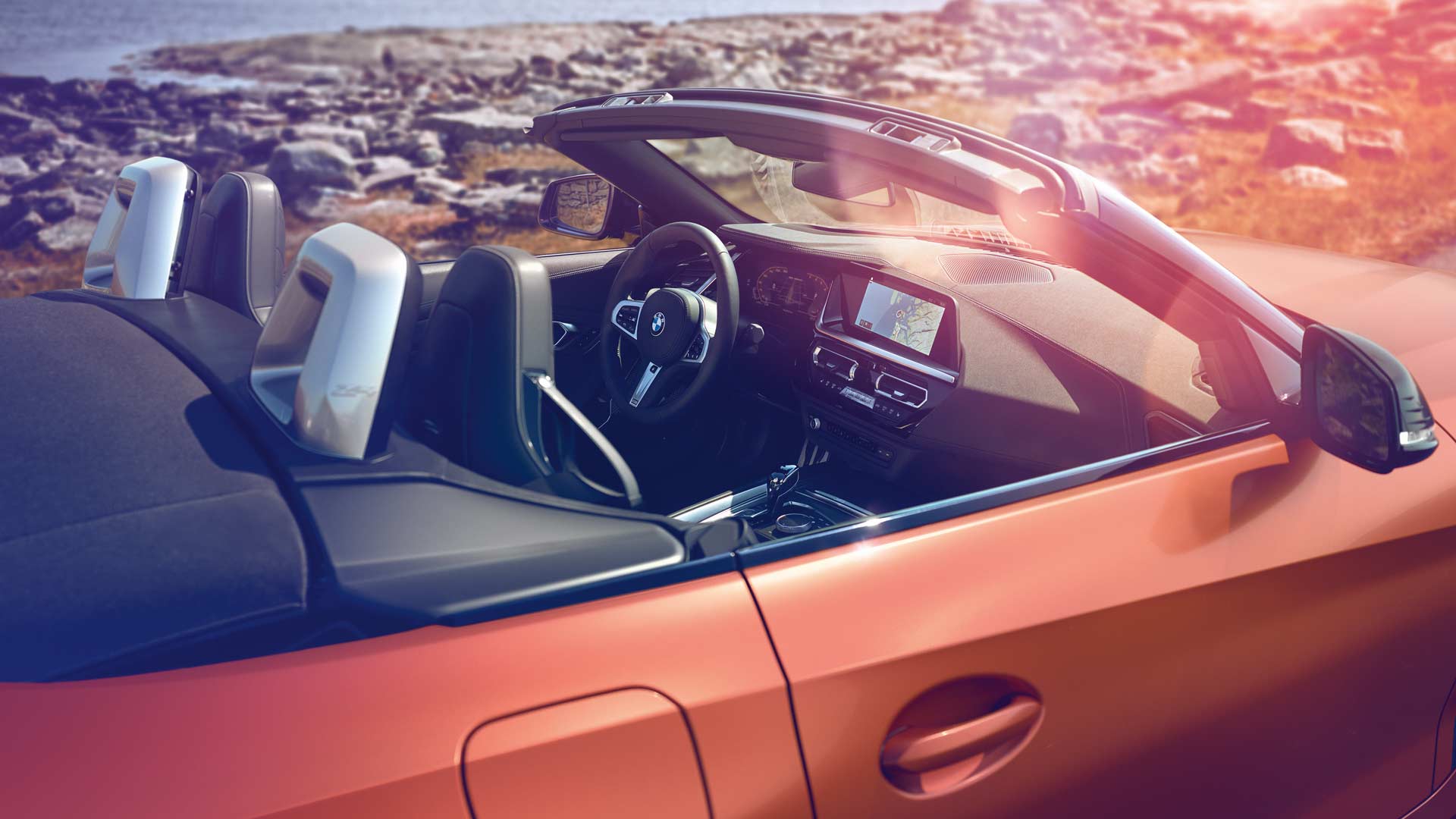