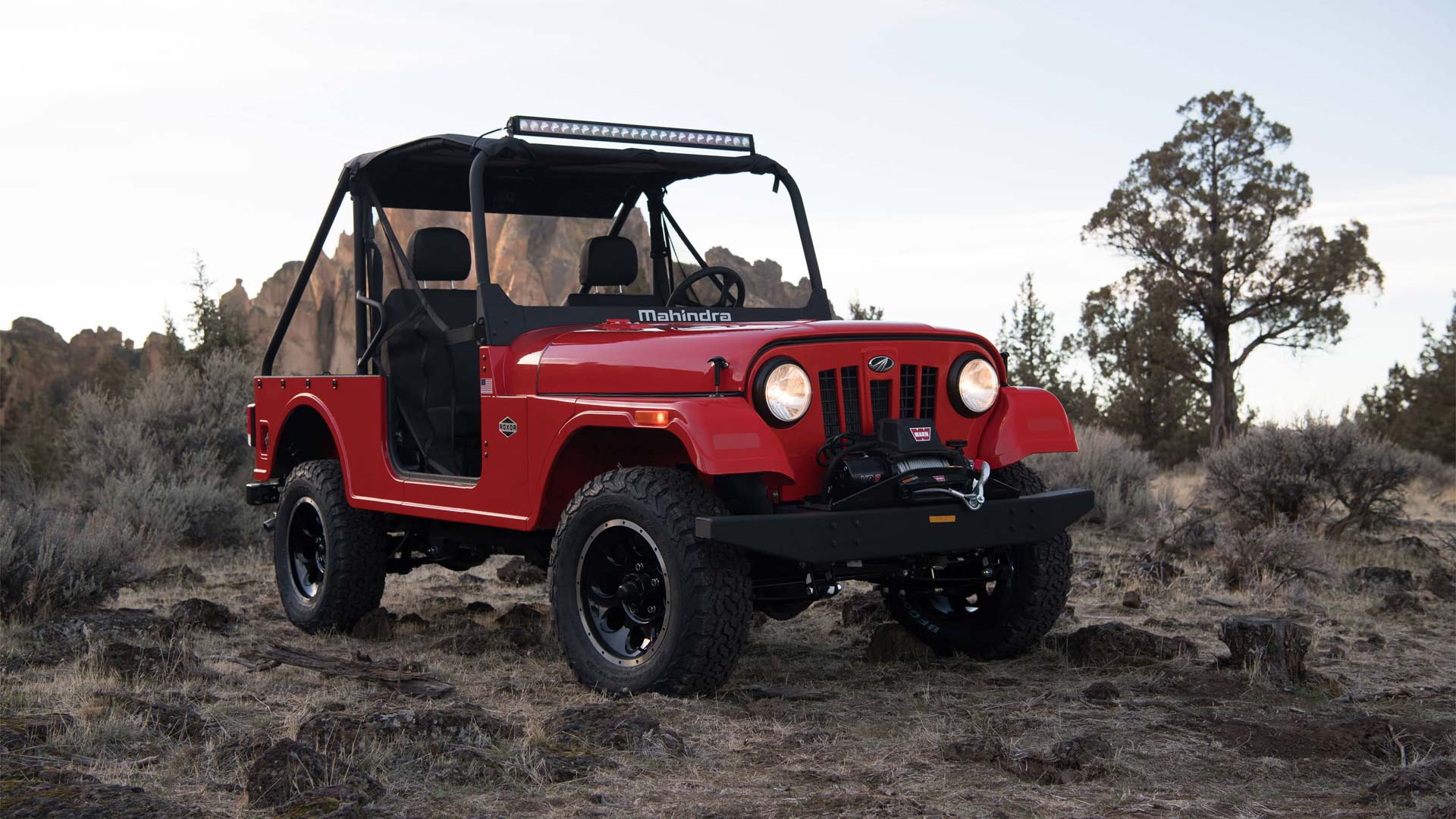 There’s no denying the fact that FCA was sort of miffed at Mahindra when it officially introduced the Jeep brand in India two years ago. The hashtag #TheresOnlyOne was running strong during the initial days of launch as they wanted to “take it back”, meaning FCA didn’t like the people here referring a certain class of vehicles as “Jeep”, because “there’s only one”.

In simple words, FCA didn’t like the Mahindra CJs and Thars to be referred as “Jeeps”. Not that they aren’t. In fact, the Mahindra CJ 340 and CJ 540 were licensed derivatives of the Willys CJ-3B, and had Peugeot engines. They were produced until 2010 before replacing with the ‘Thar’, which also doesn’t look all that different from the Willys (CJ-7) and is still a hot favorite among off-road enthusiasts.

Fast forward to March 2018, and Mahindra unveils the Roxor at its North American HQ, which seems to have further annoyed the FCA. The Italian-American automaker has filed a trade complaint at the U.S. International Trade Commission, claiming that the Mahindra Roxor infringes key characteristics of Jeep’s signature design – the “boxy body shape with flat-appearing vertical sides and rear body ending at about the same height as the hood”.

FCA even included photos comparing the Roxor to the Jeep, reports Bloomberg. “In fact, the accused product was modeled after the original Willys Jeep,” FCA said in its complaint.

Mahindra on the other side said that they’ve not yet been served with the complaint. However, they’ve reviewed FCA’s core filing and find it to be without merit. The company defended its product saying that both companies have a long licensing relationship that dates back to the 1940s “with the original agreement with Willys and continues to this day,” including a 2009 agreement with Chrysler Group LLC, an FCA predecessor. 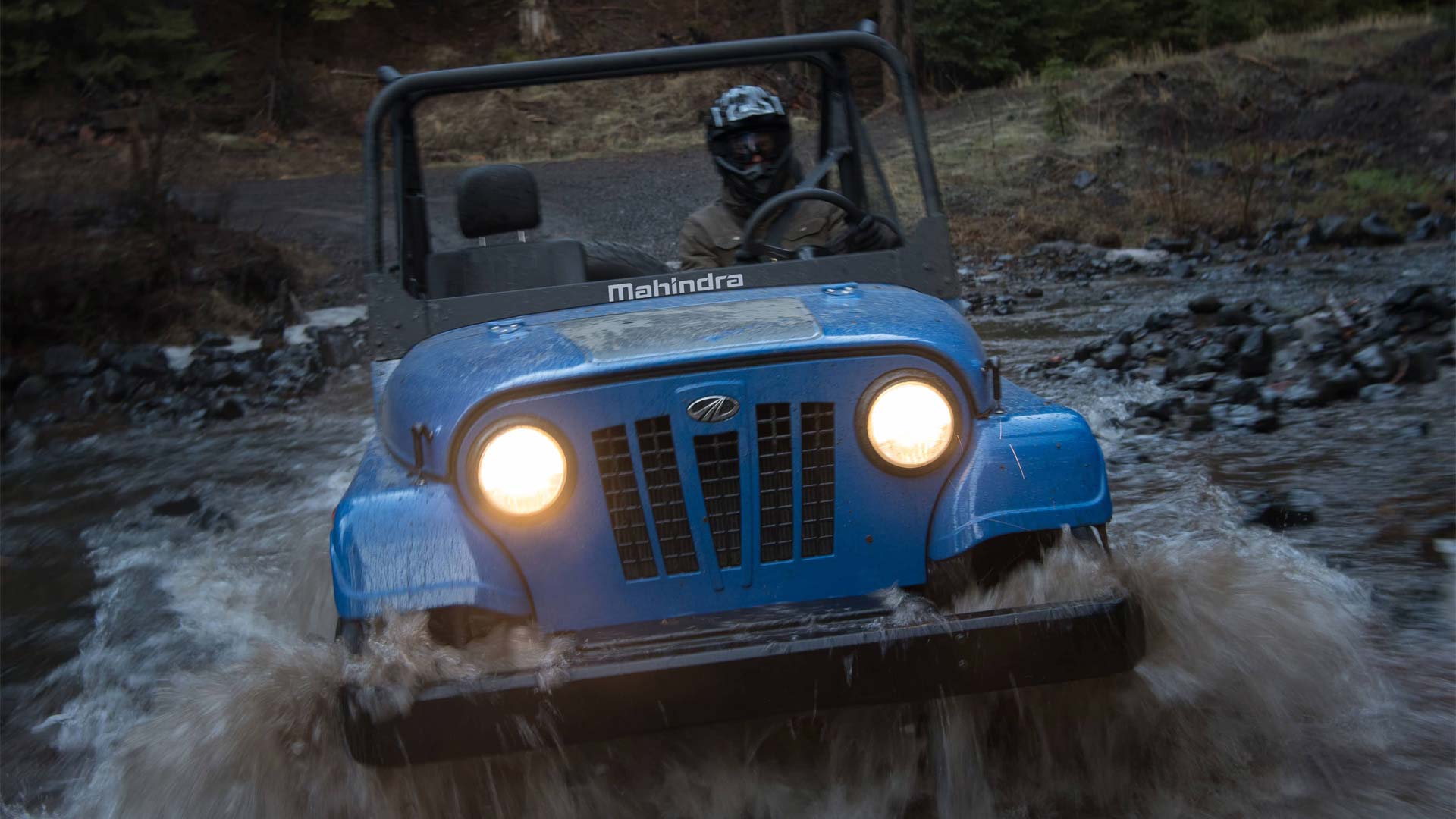 “Baseless”
“Our actions, products, and product distribution (including Roxor) both honor the legacy of the relationship and the terms of our agreements with FCA. Mahindra has been co-existing with FCA (and the Jeep brand) for over 25 years in India and in many other countries.

The Roxor is a derivative of Mahindra vehicles distributed in those markets. Based on these agreements and our history, we believe that FCA’s claims are baseless and Mahindra is well within its rights to both manufacture and distribute the Roxor off-road vehicle,” M&M said in a statement.

Mahindra has a cost advantage of manufacturing the Roxor in India and importing to its North American HQ as knocked-down kits for assembly, which is what worries the FCA as Jeep is an important sales-driving brand for the company. FCA’s complaint seeks to prevent the import.

While the ‘Thar’ in India is street-legal, Mahindra has limited the Roxor to wide open spaces, woods and river streams.