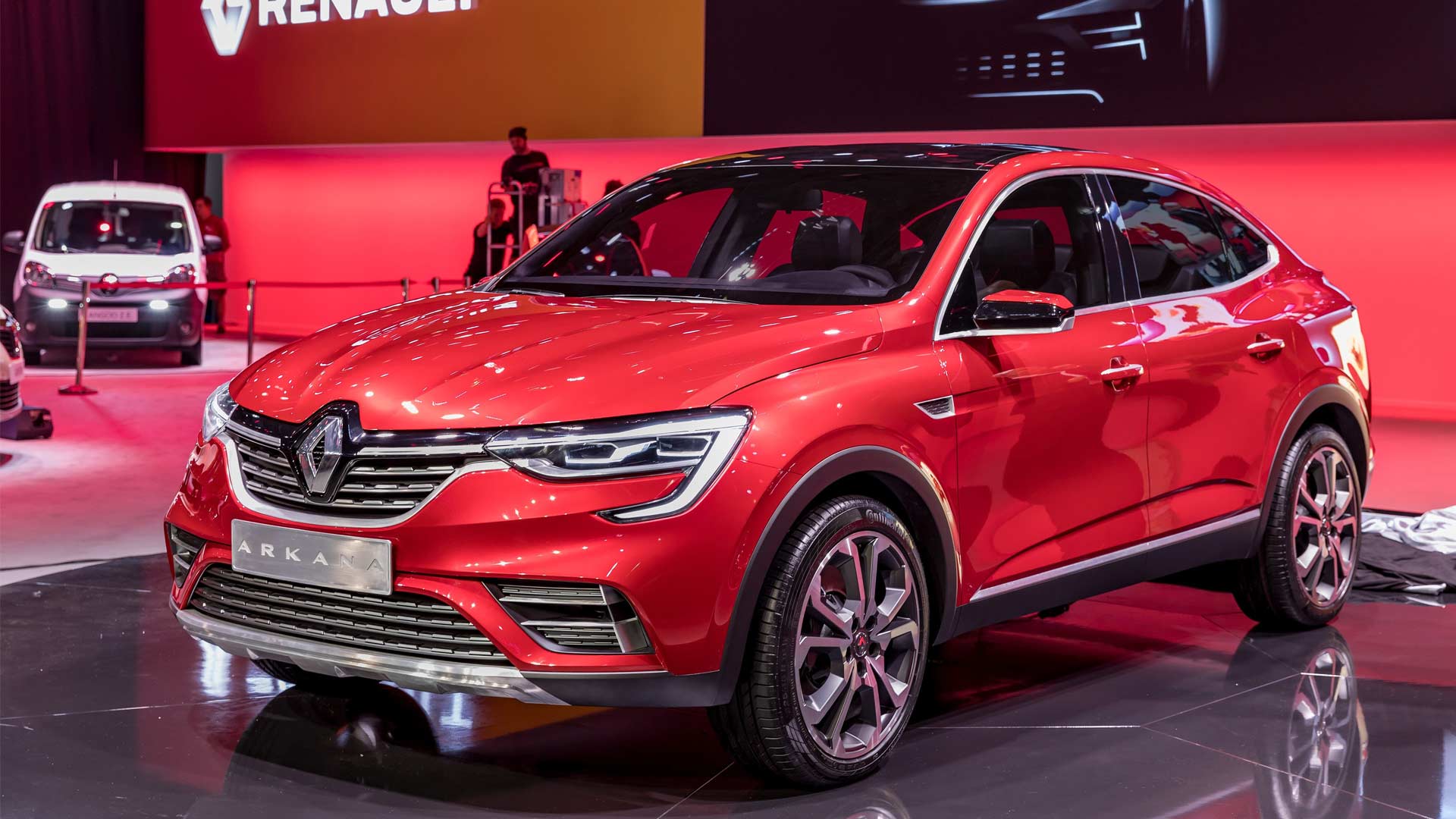 Renault has chosen the 2018 Moscow International Auto Salon to unveil the Arkana coupe-SUV. Renault still calls it the “show car”, meaning the crossover is almost ready to go for production.

Speaking of which, the market launch will begin with Russia in 2019 and will be later manufactured and sold in Asia and other regions as well. However, there’ll be slight adaptations to local customers’ expectations while retaining the design.

The Arkana appears to have a three-box design similar to that of Cullinan and Ultimate Luxury. The crossover has high ground clearance, wide wheel arches and large 19-inch wheels that allude to its all-terrain capabilities.

The high waistline and sloping coupé roofline are emphasized by side chrome detailing and a panoramic glass roof. The front has full LED headlamps with a light signature. The rear-end too has a light signature that connects the logo. The twin tailpipes are made of aluminium.

Renault didn’t share too much information about the vehicle yet, but said that the Arkana will be the brand’s flagship offering in Russia. There’ll be a brand new engine and four-wheel drive option.

“The idea for this innovative concept came from Russia and the project was conducted with the strong involvement of Renault Russia teams. Arkana will meet Russian customers’ aspirations but also the ones of new customers in many countries worldwide, enabling Groupe Renault to further pursue its international growth as part of its Drive the Future strategic plan,” said Nicolas Maure – SVP, Chairman of Eurasia Region.

In case you’re wondering, the name Arkana comes from a latin word arcanum, meaning “secret” or a “mystery”. 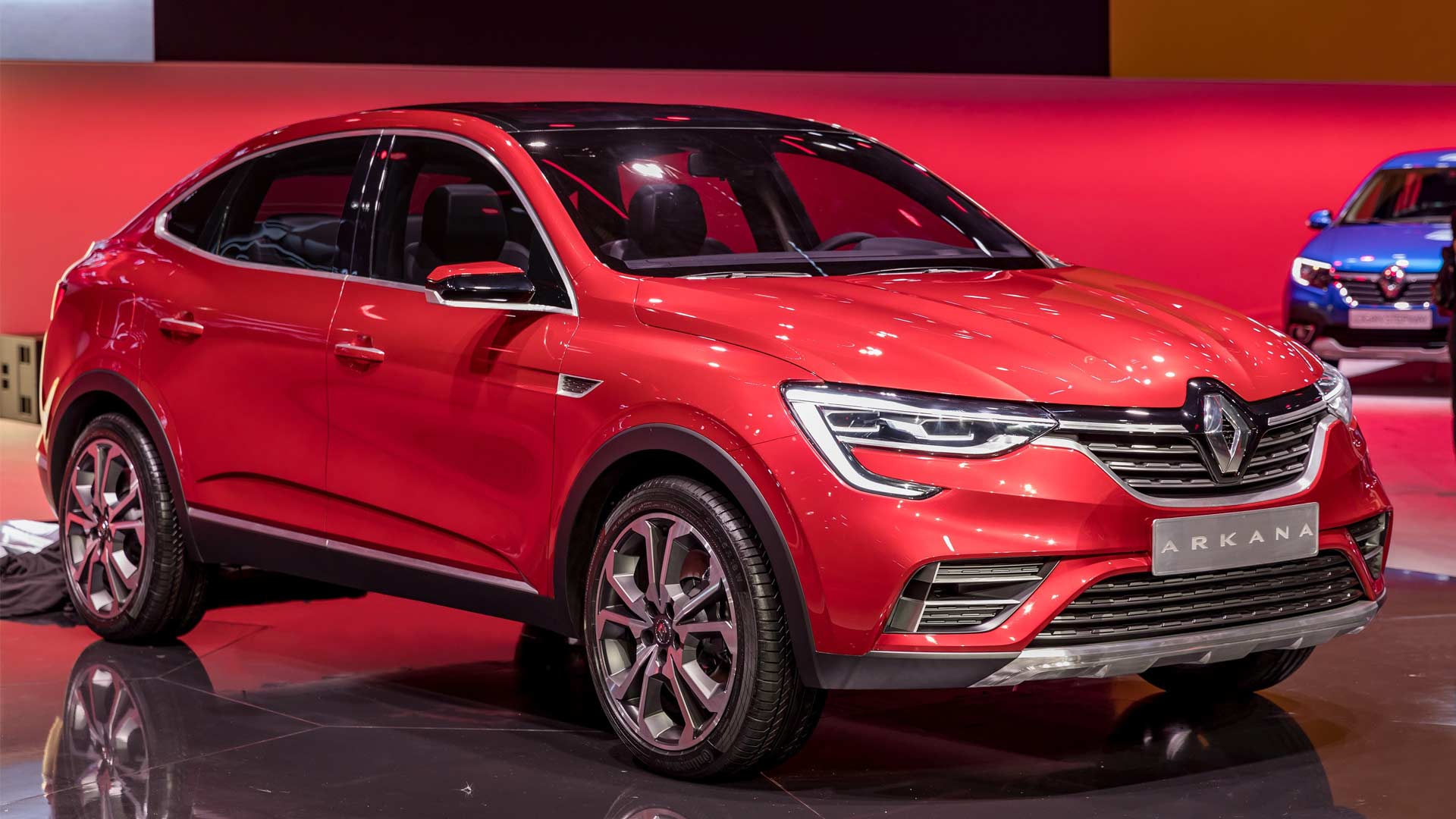 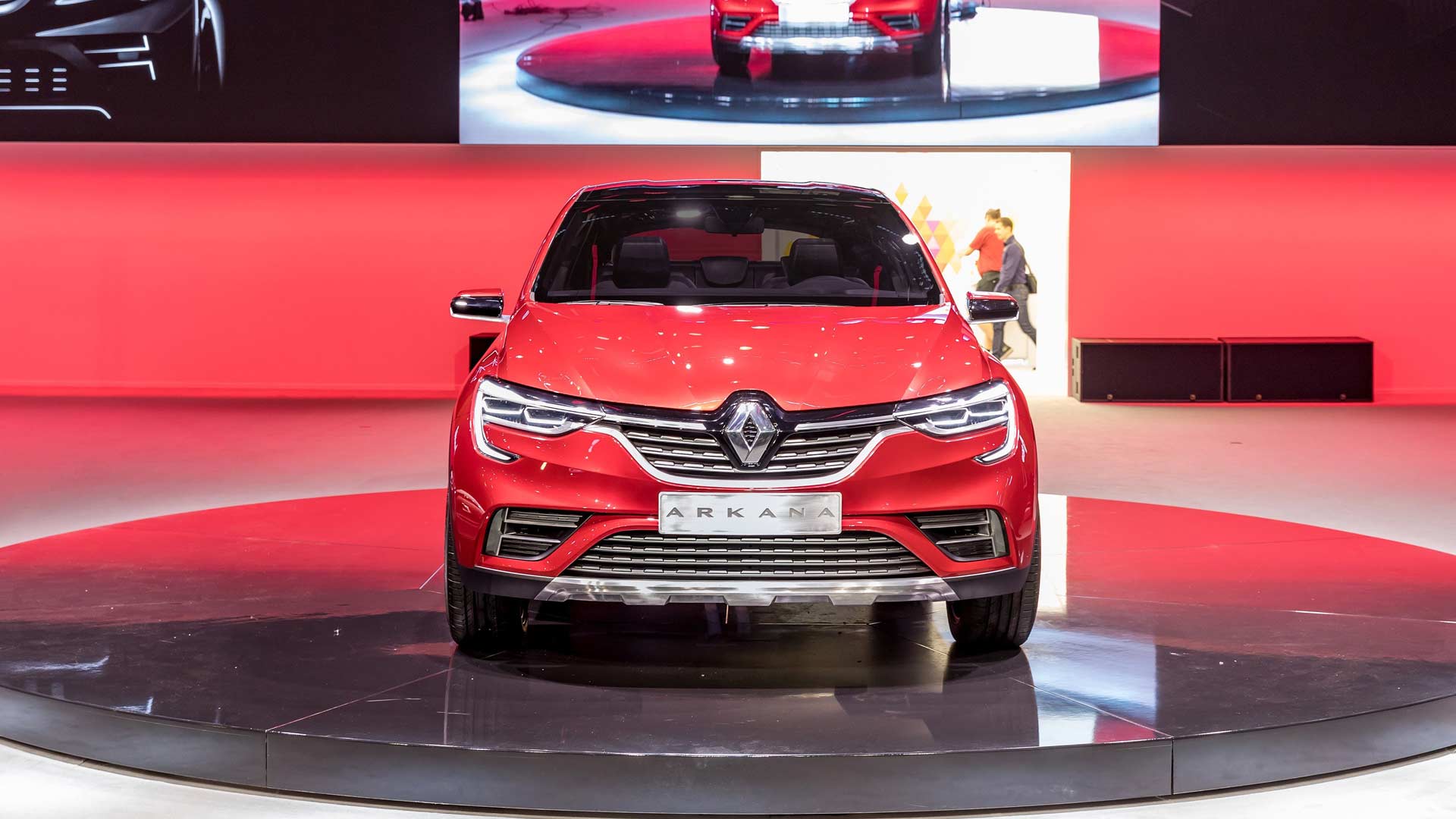 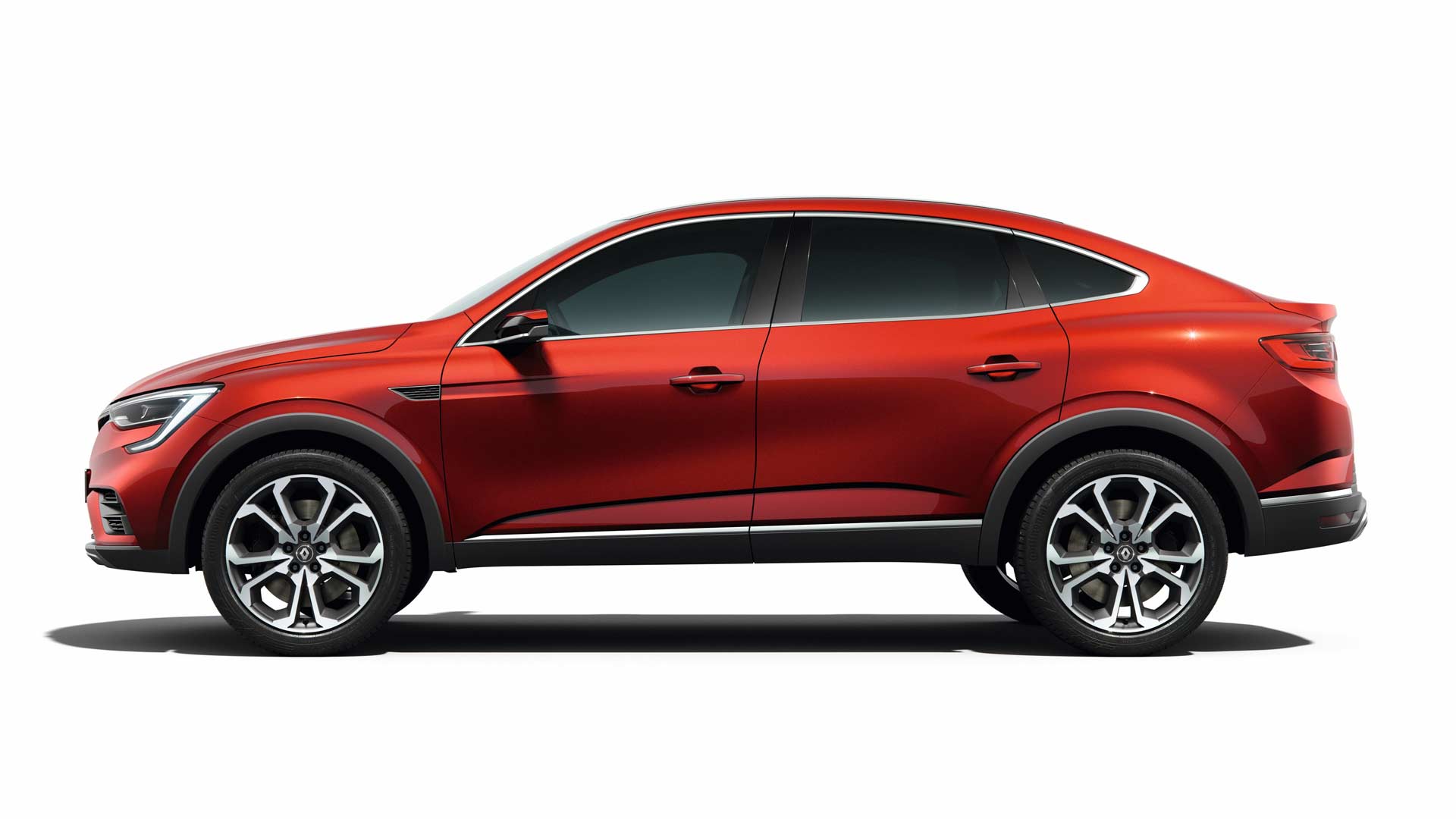 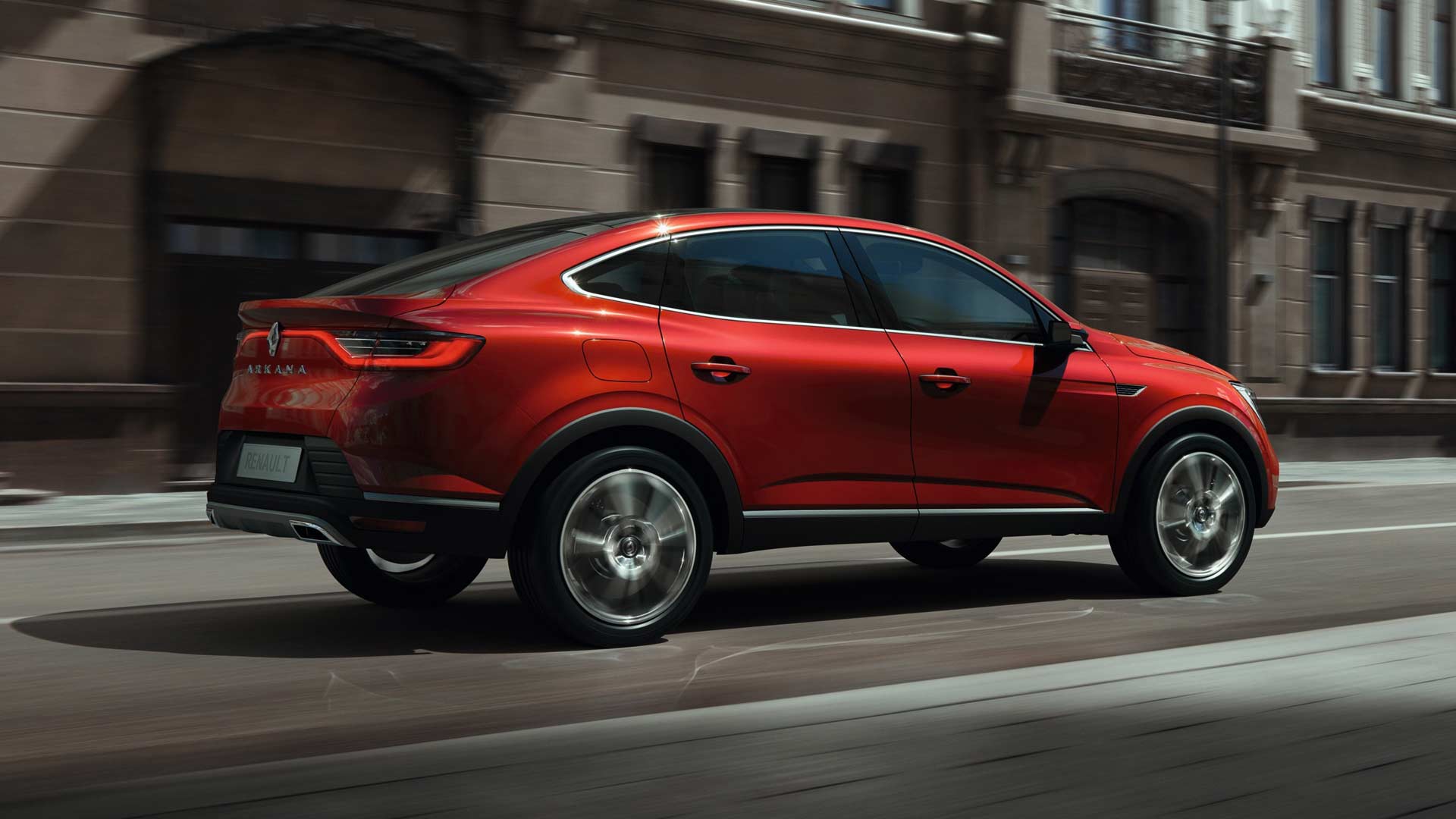 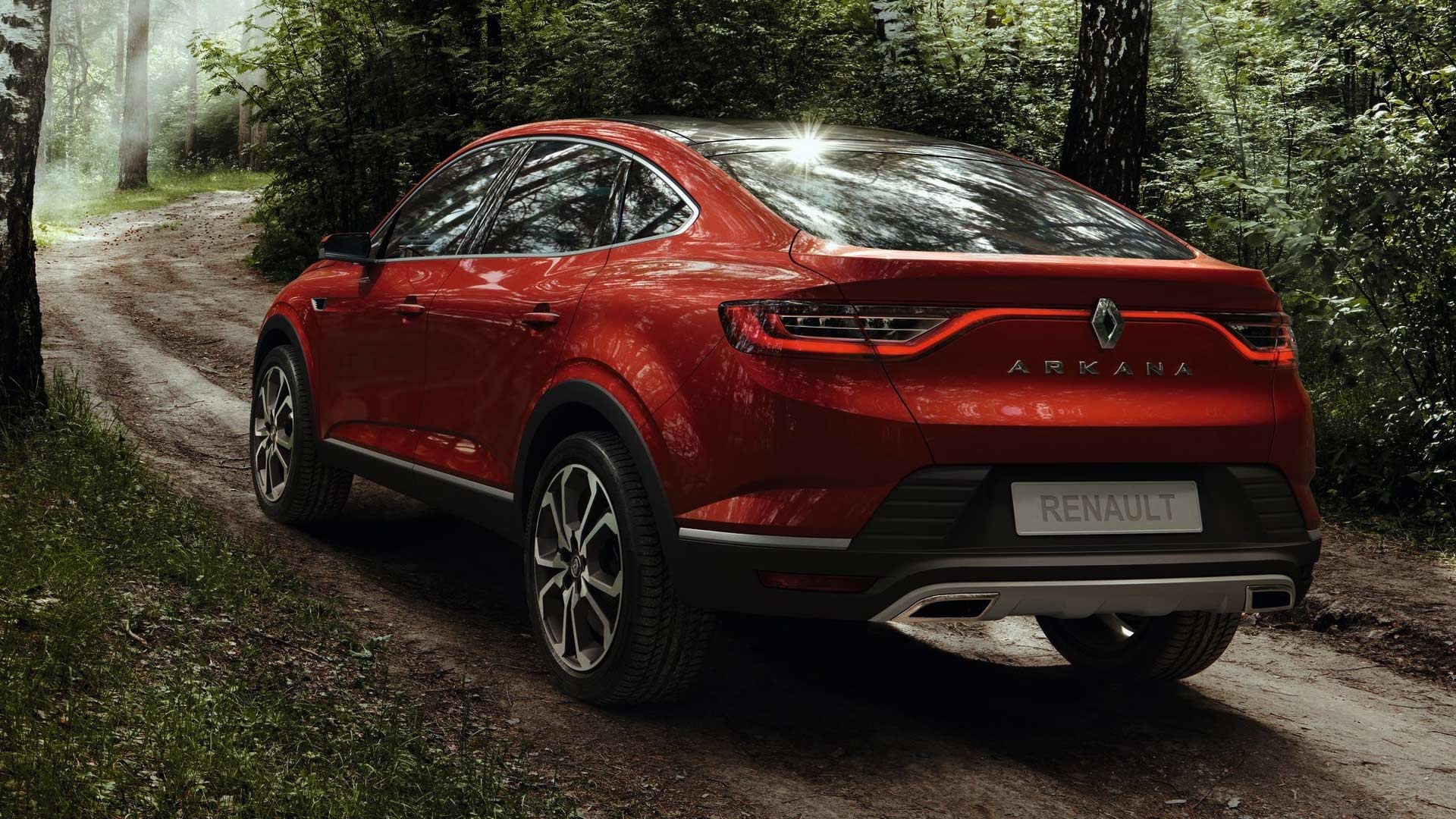