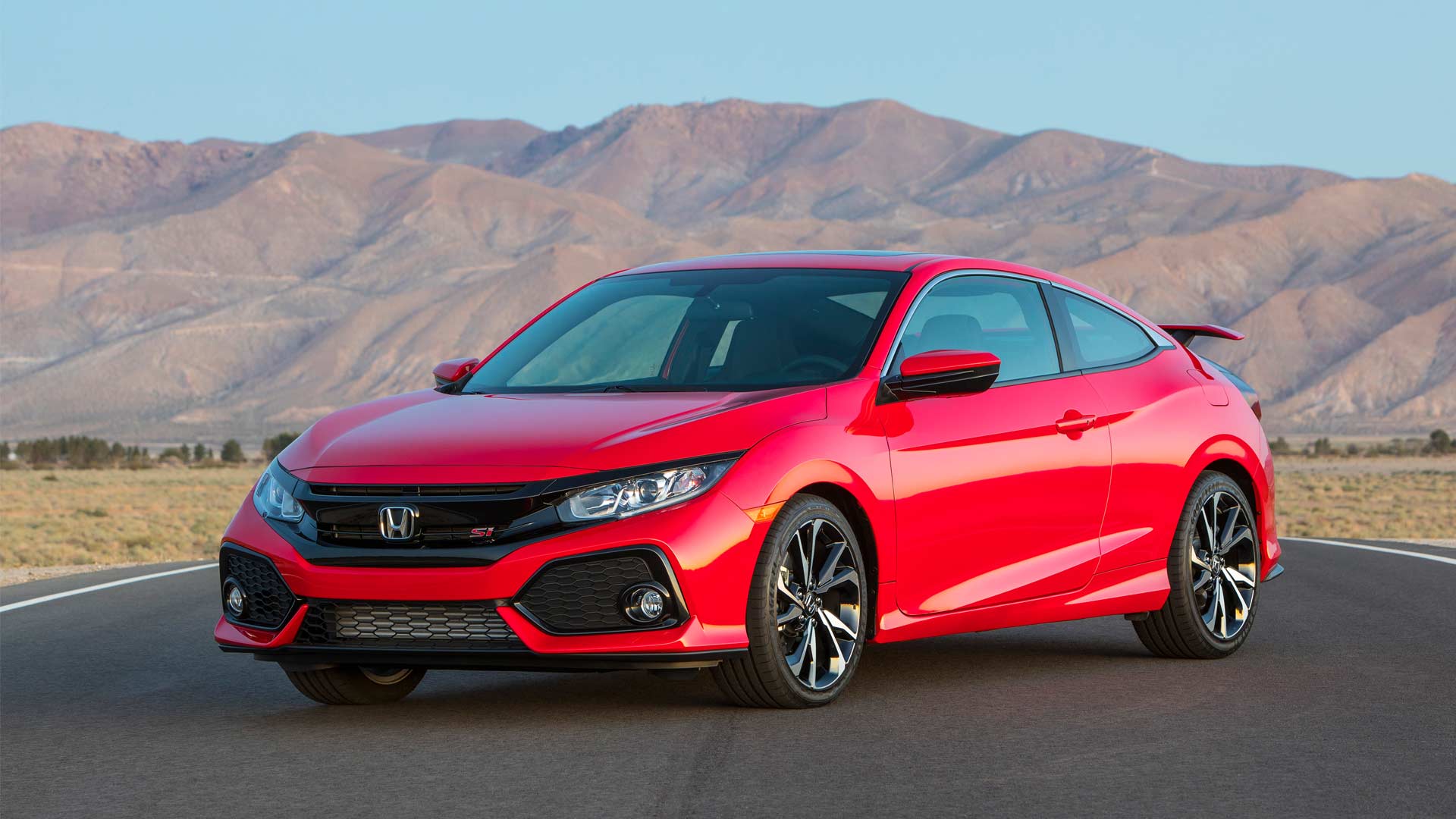 Slotting just below the 306 bhp ‘Type R’ in the Civic range is the Civic Si, available in Coupe and Sedan bodystyles. Both of them have received some updates for the 2019 model year.

Speaking of which, on the exterior, a Platinum White Pearl has been added to Civic Si’s exterior color palette, while the Si Coupe gets a new Tonic Yellow Pearl which can be seen in one of the pictures here. The summer tire package is no longer available as a factory trim but will be a dealer-installed option. These days, only a few manufacturers seem to understand the importance of physical buttons. The 2018 Civic doesn’t have a volume knob and physical buttons for fan speed, but the 2019 model has got ’em. Also improved is the touchscreen interface, steering wheel controls and apparently, larger cupholders on the Sedan. 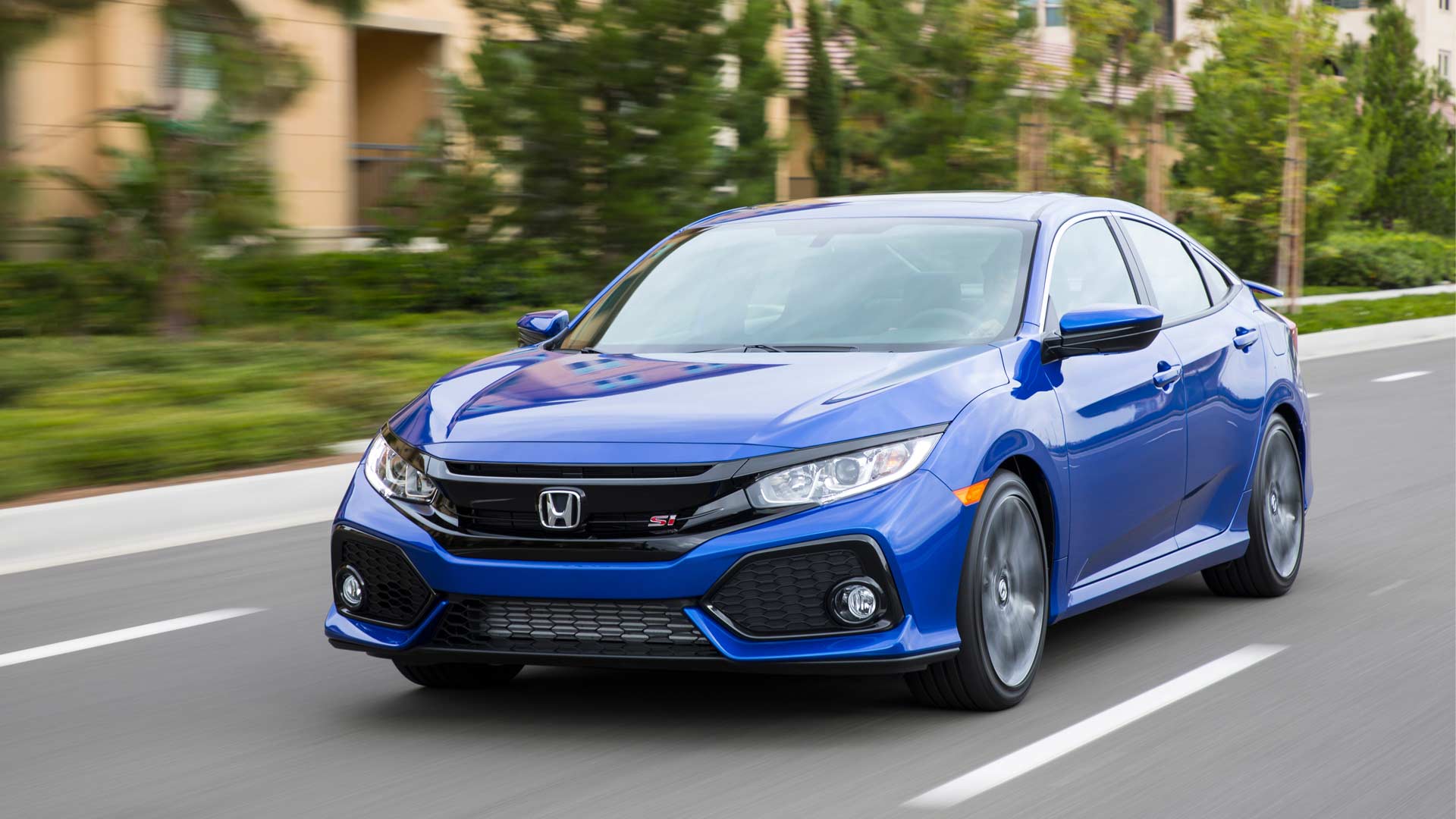 The Civic Coupe and Si are produced in Ontario, Canada, with its turbocharged engine produced exclusively at the Anna, Ohio engine plant. 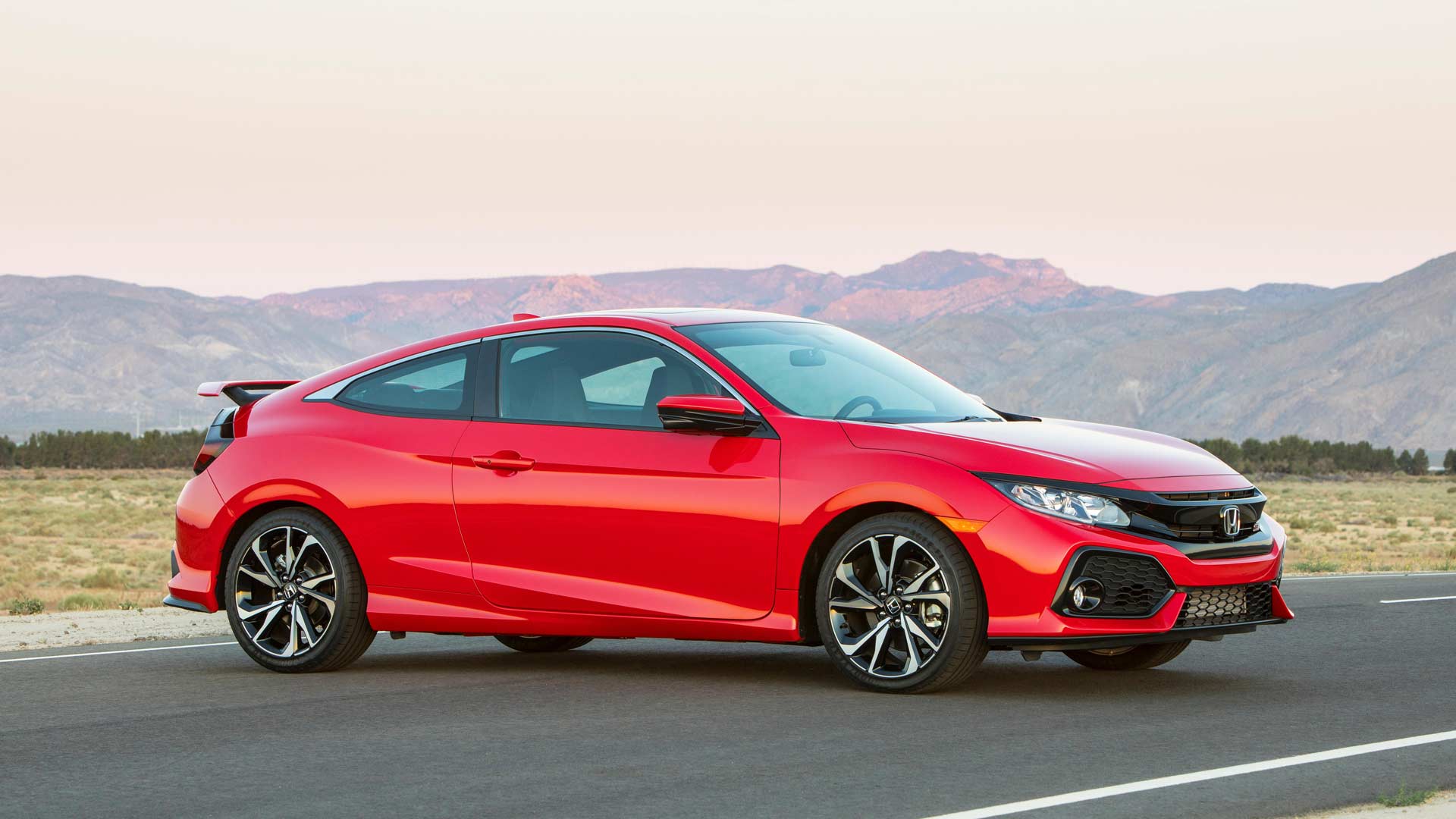 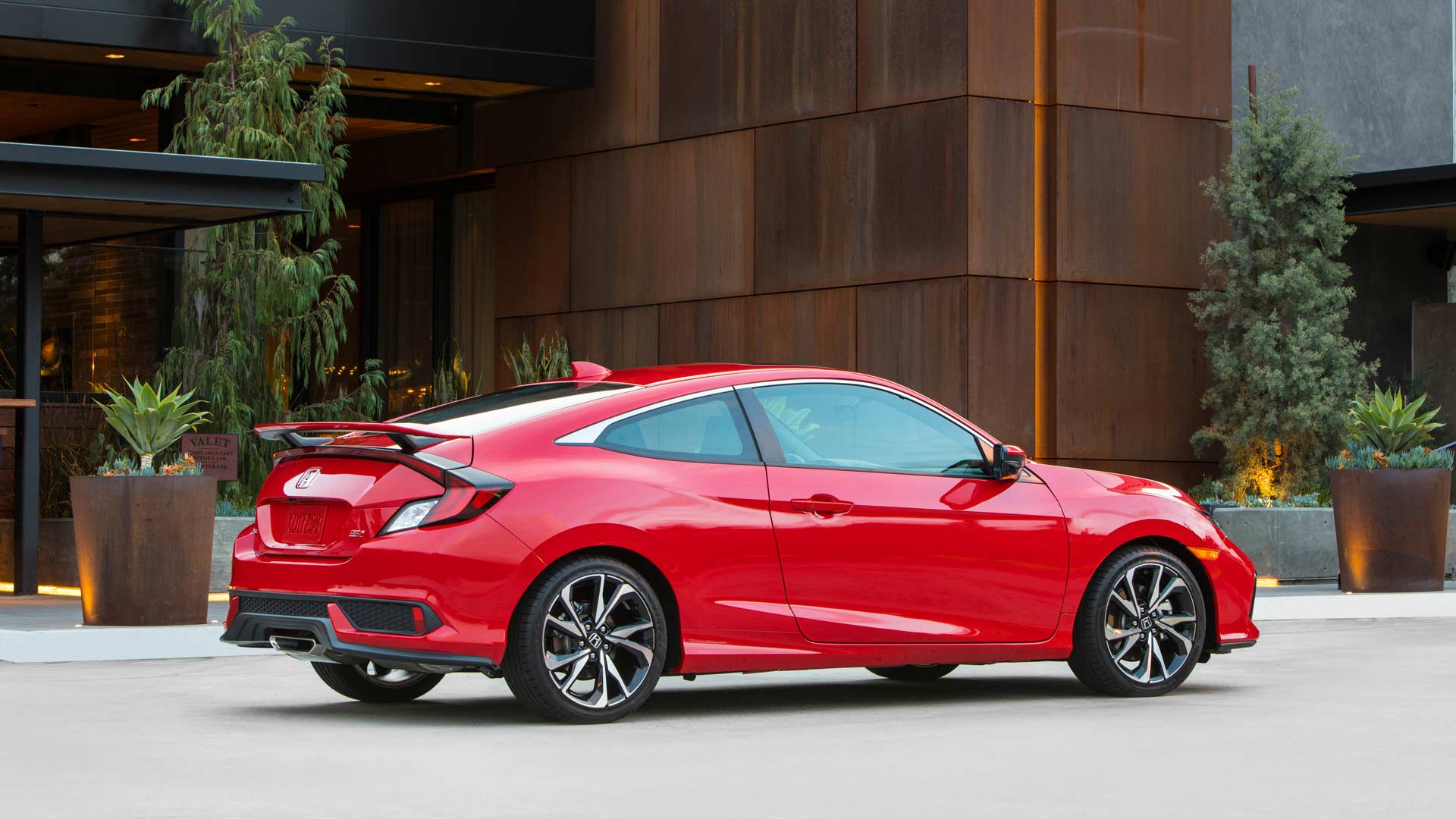 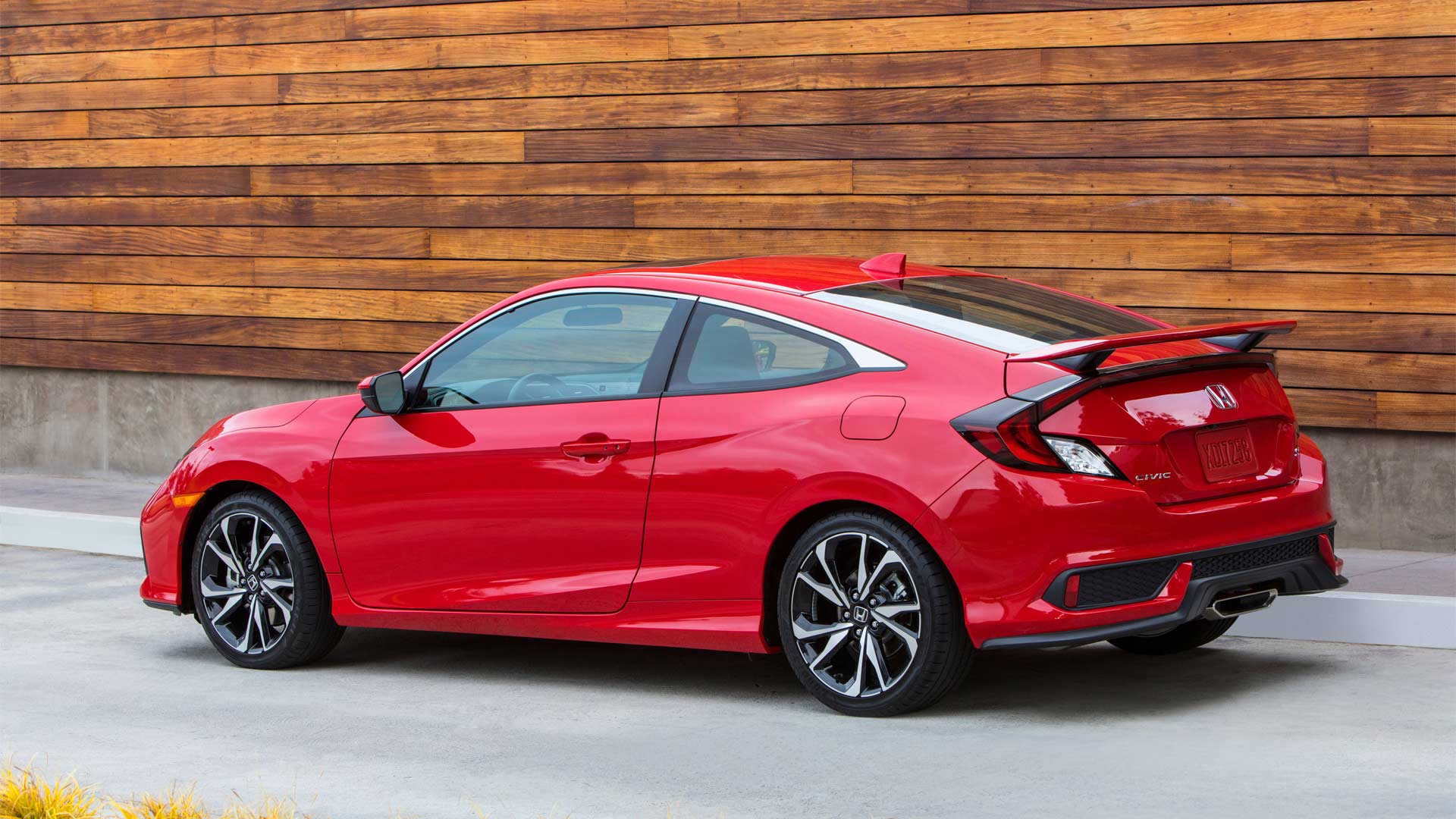 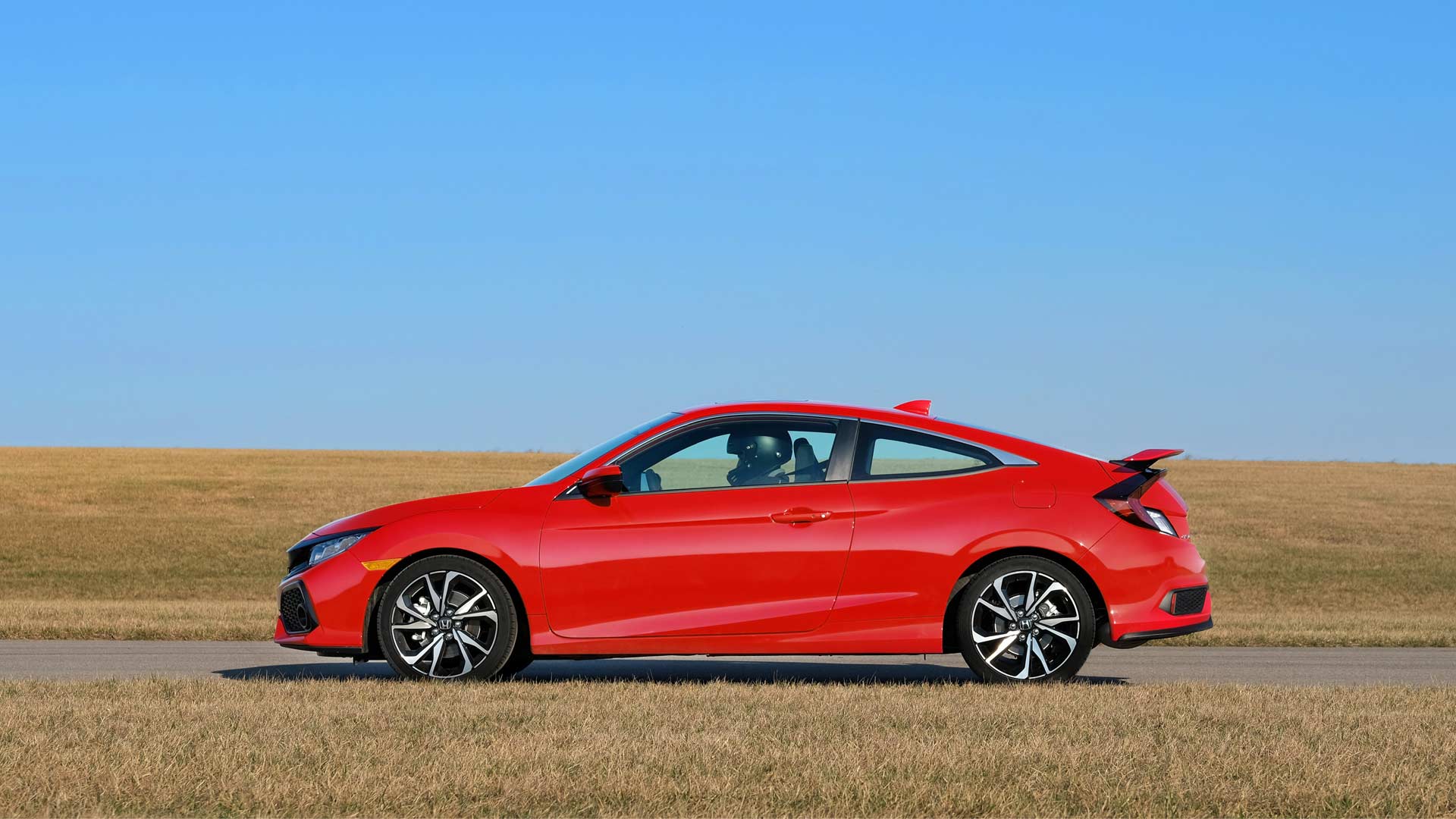 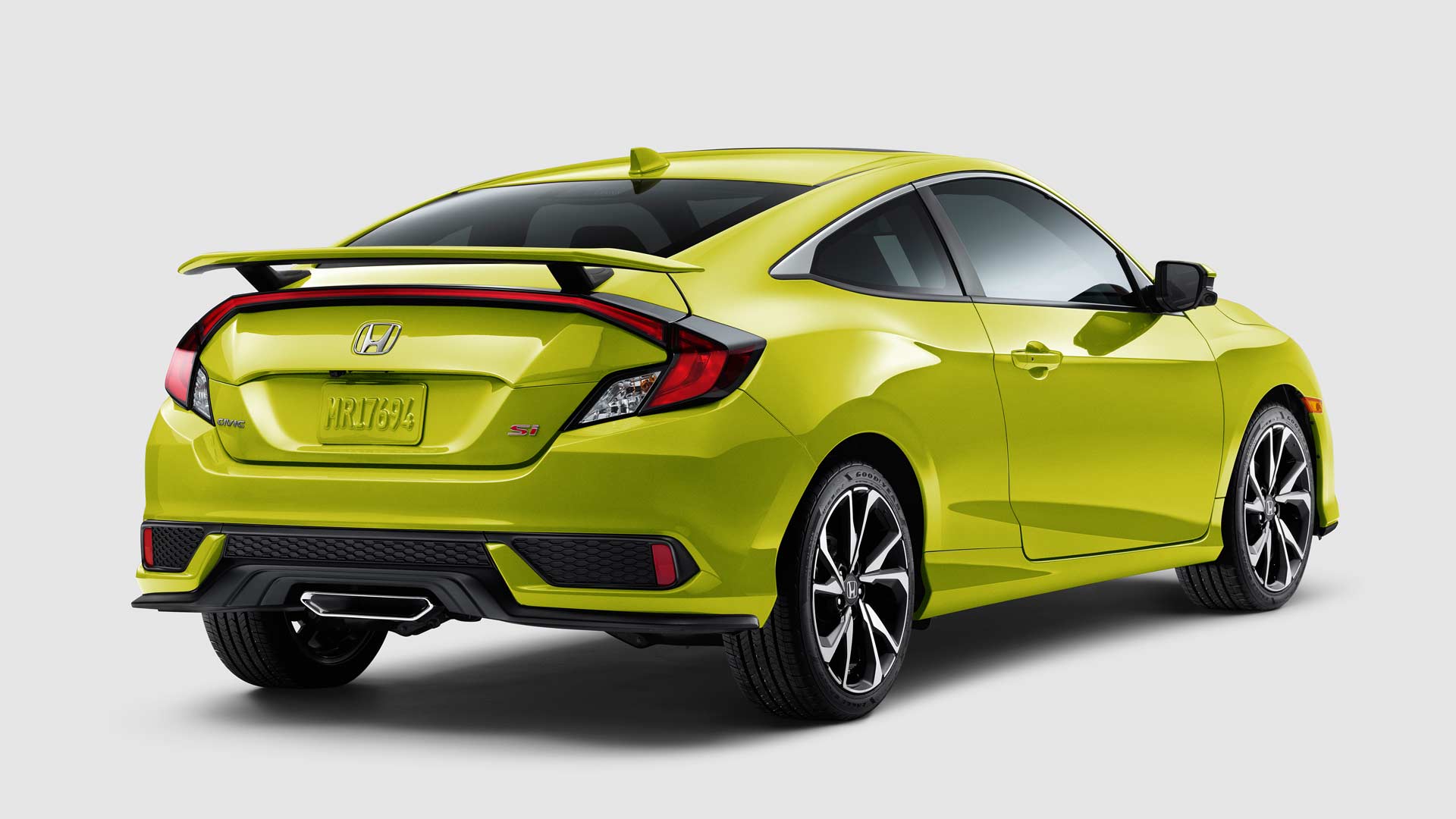 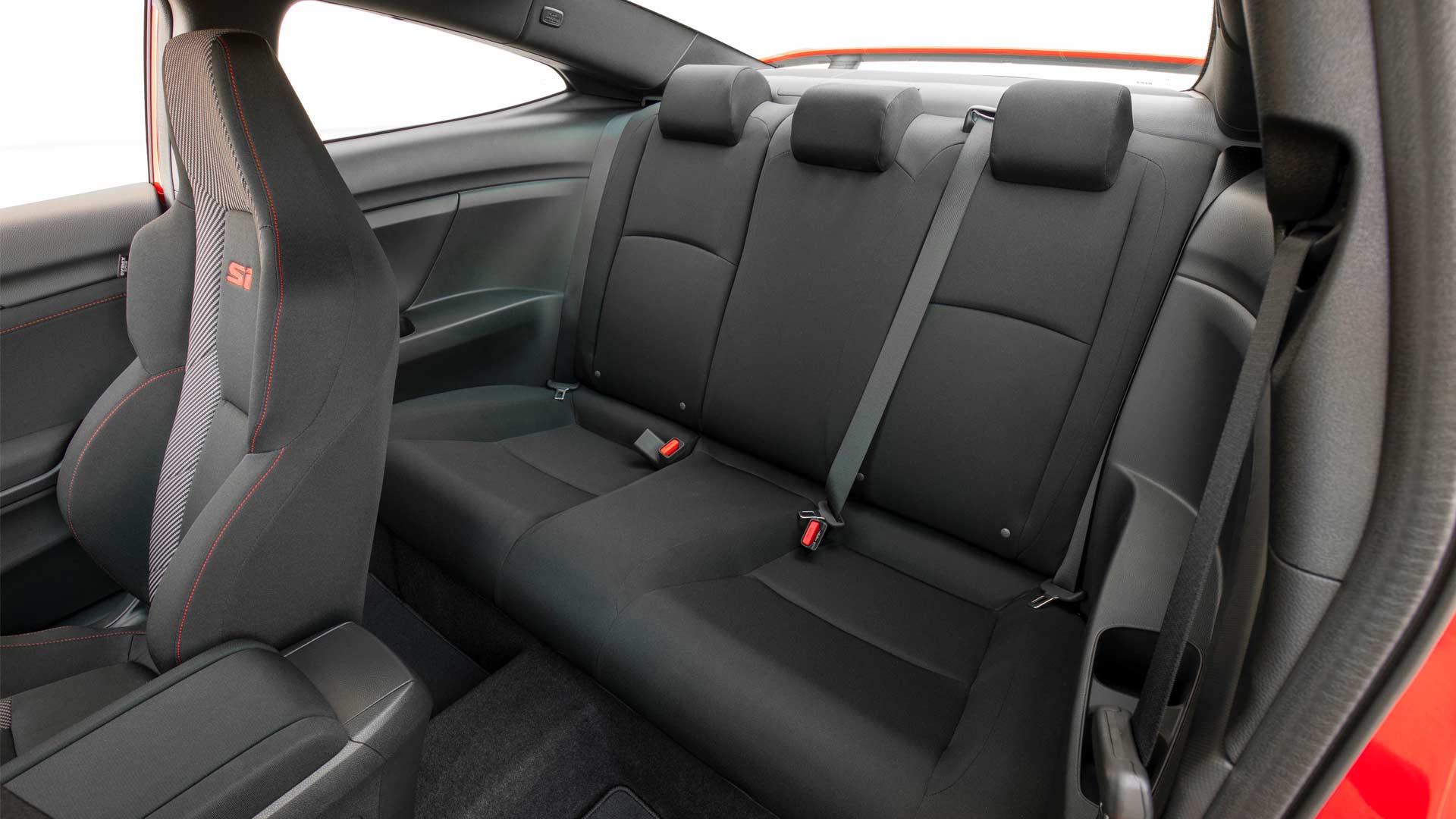 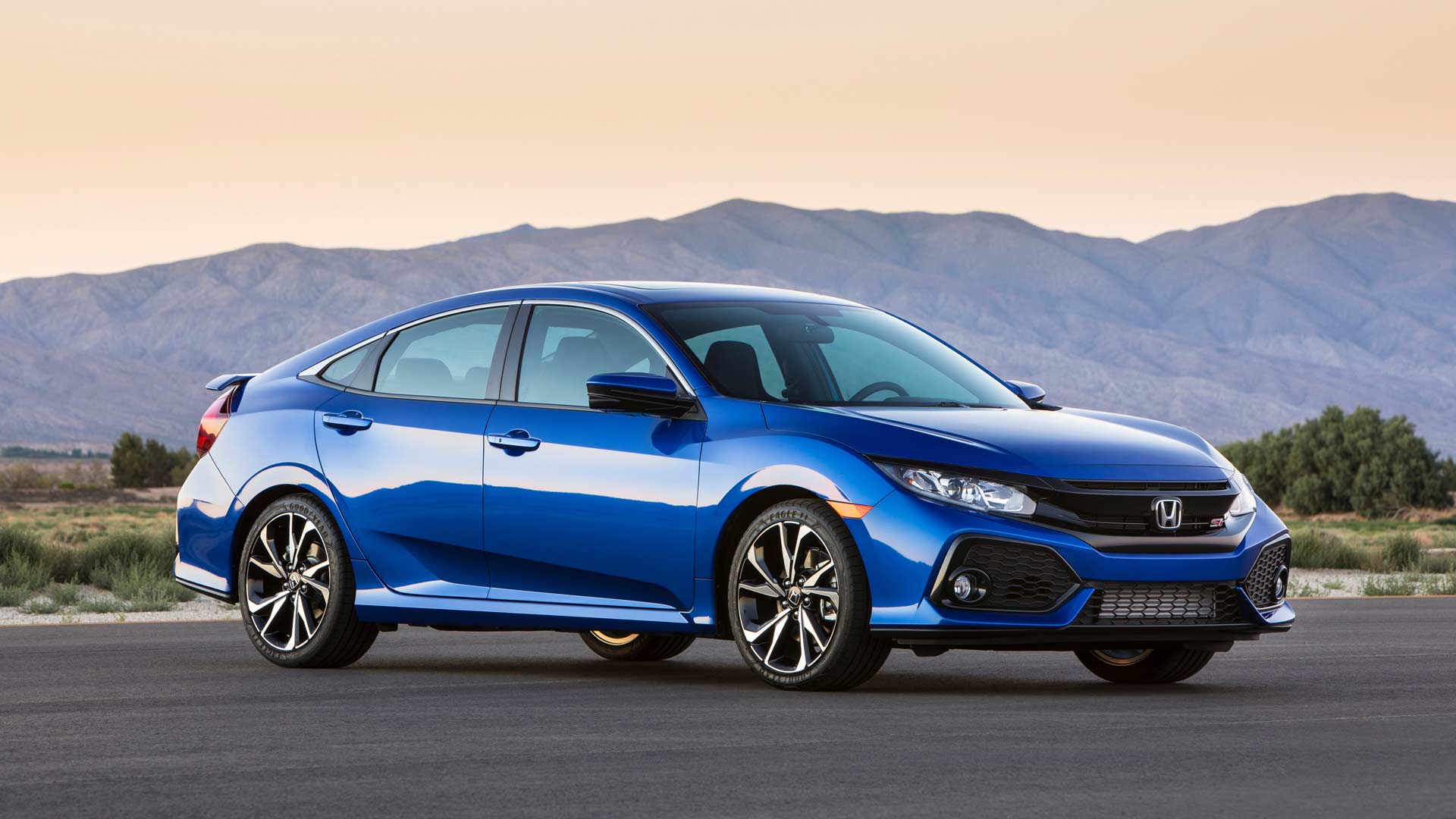 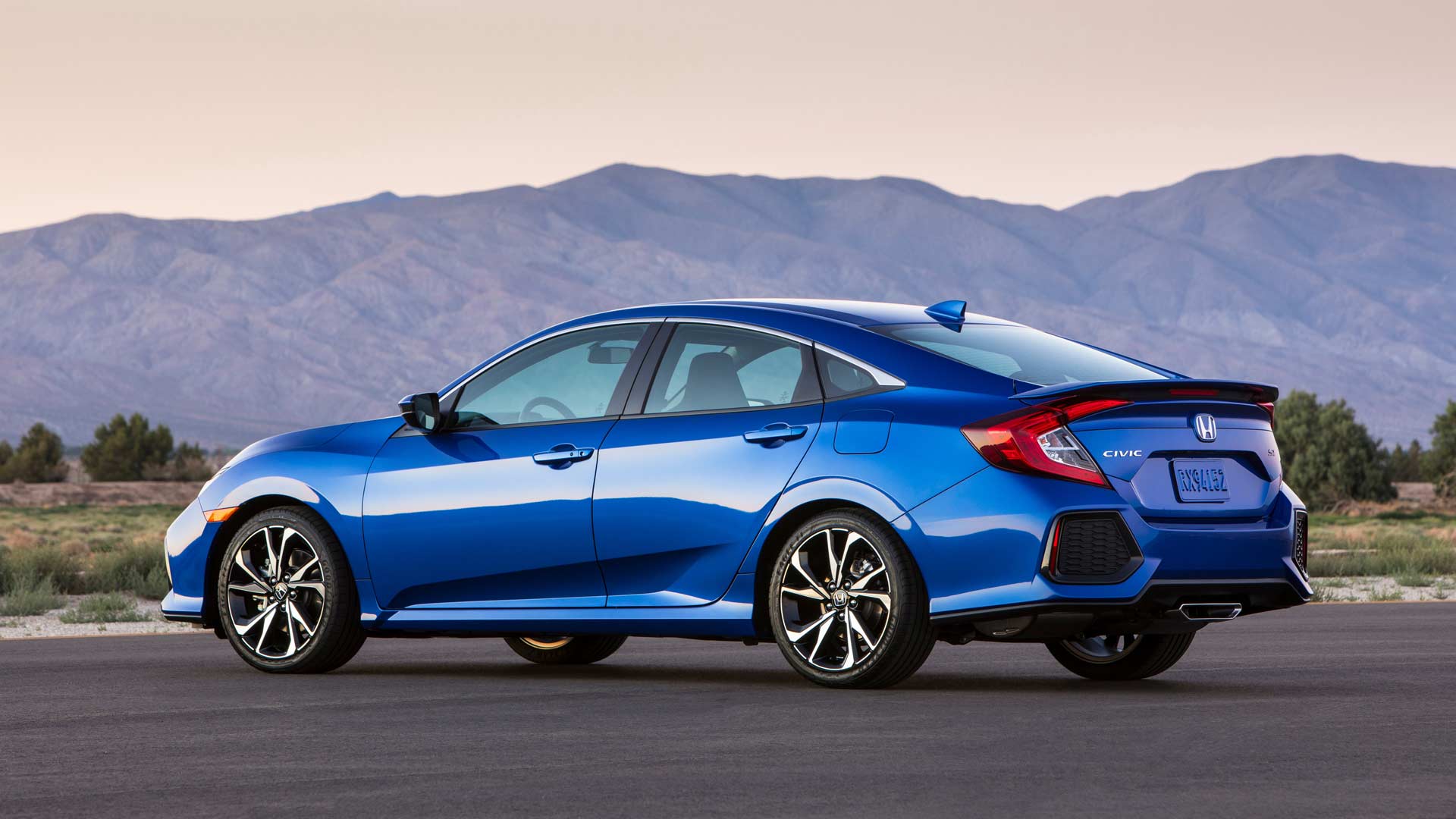 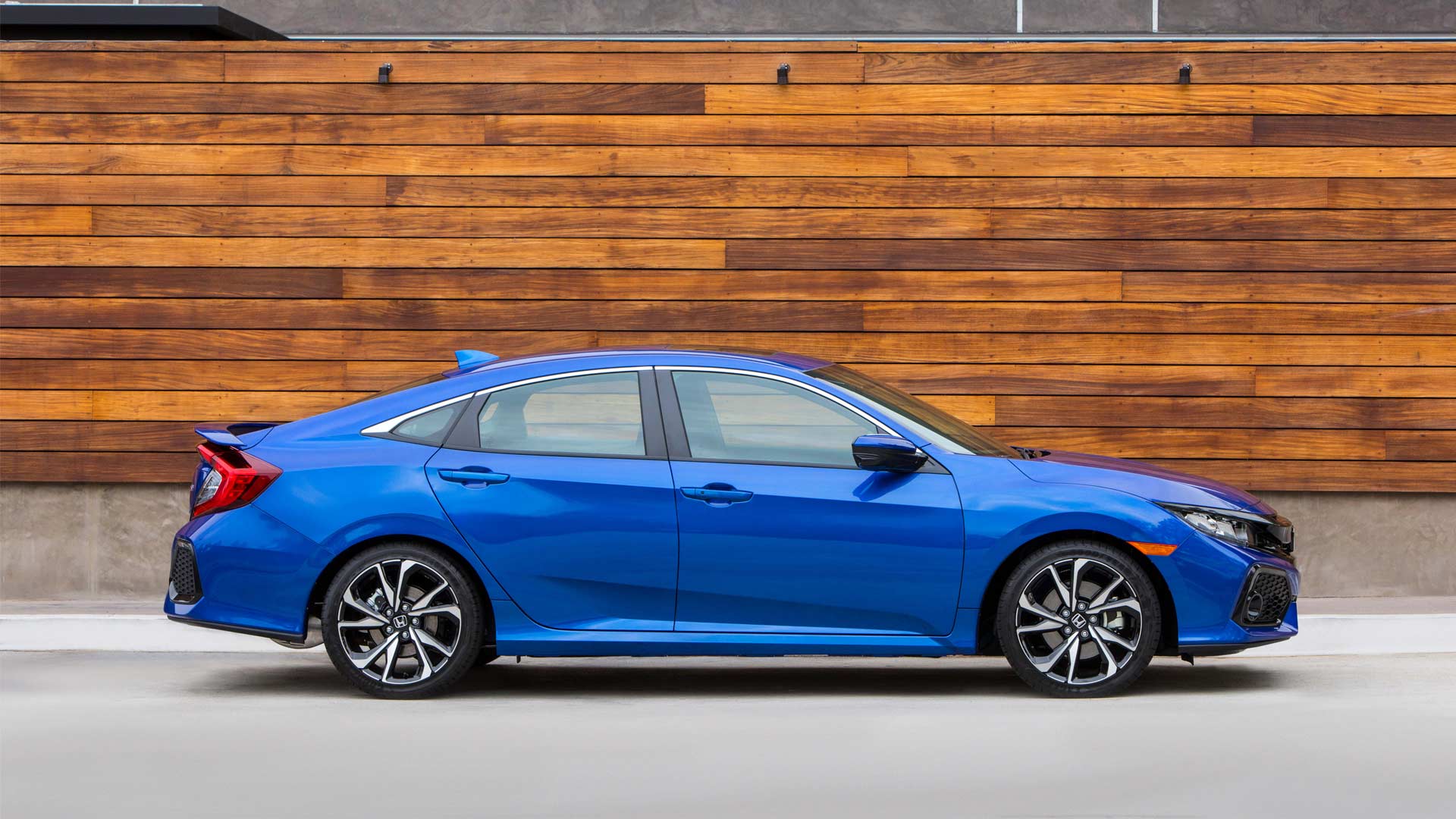 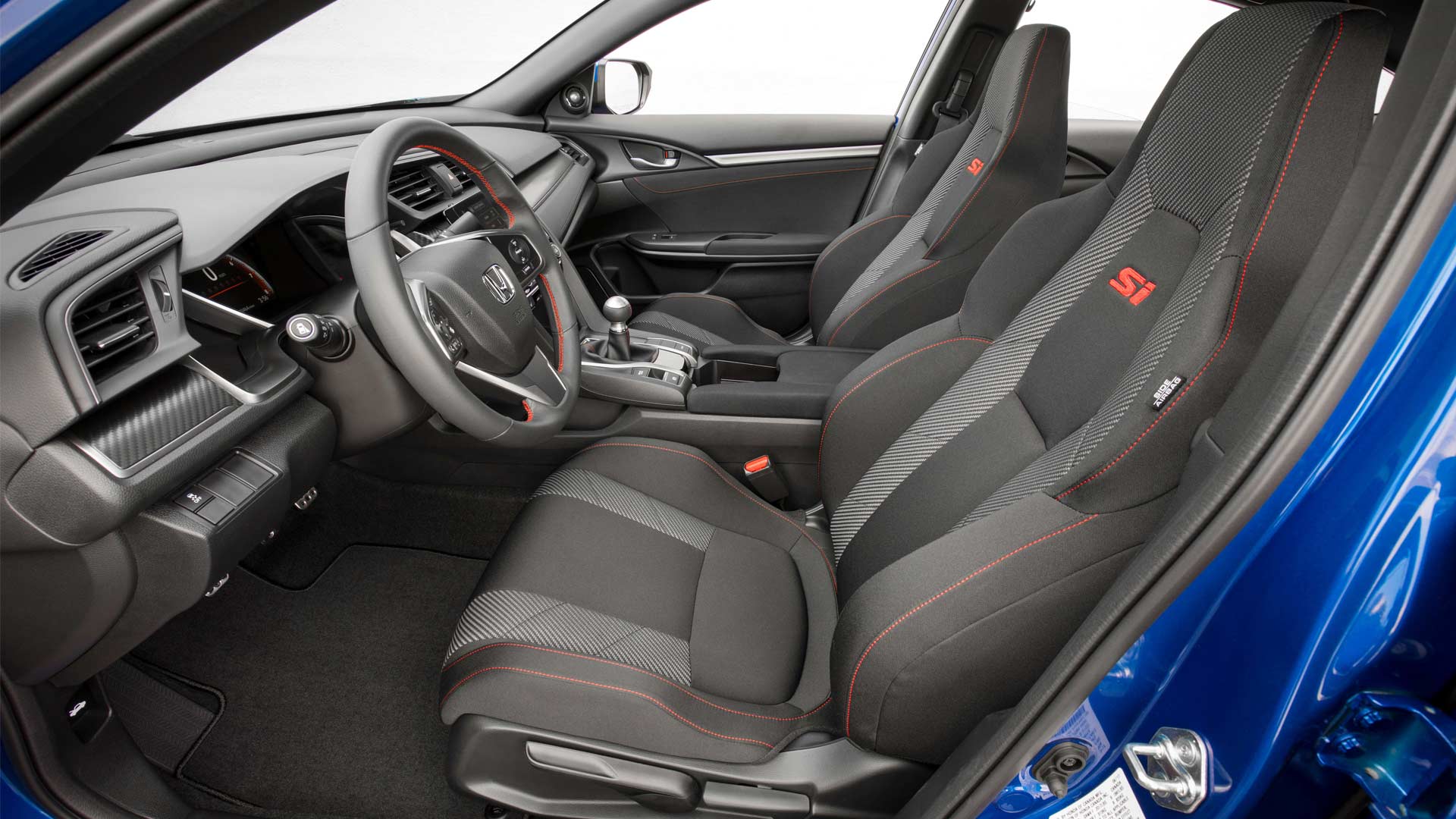 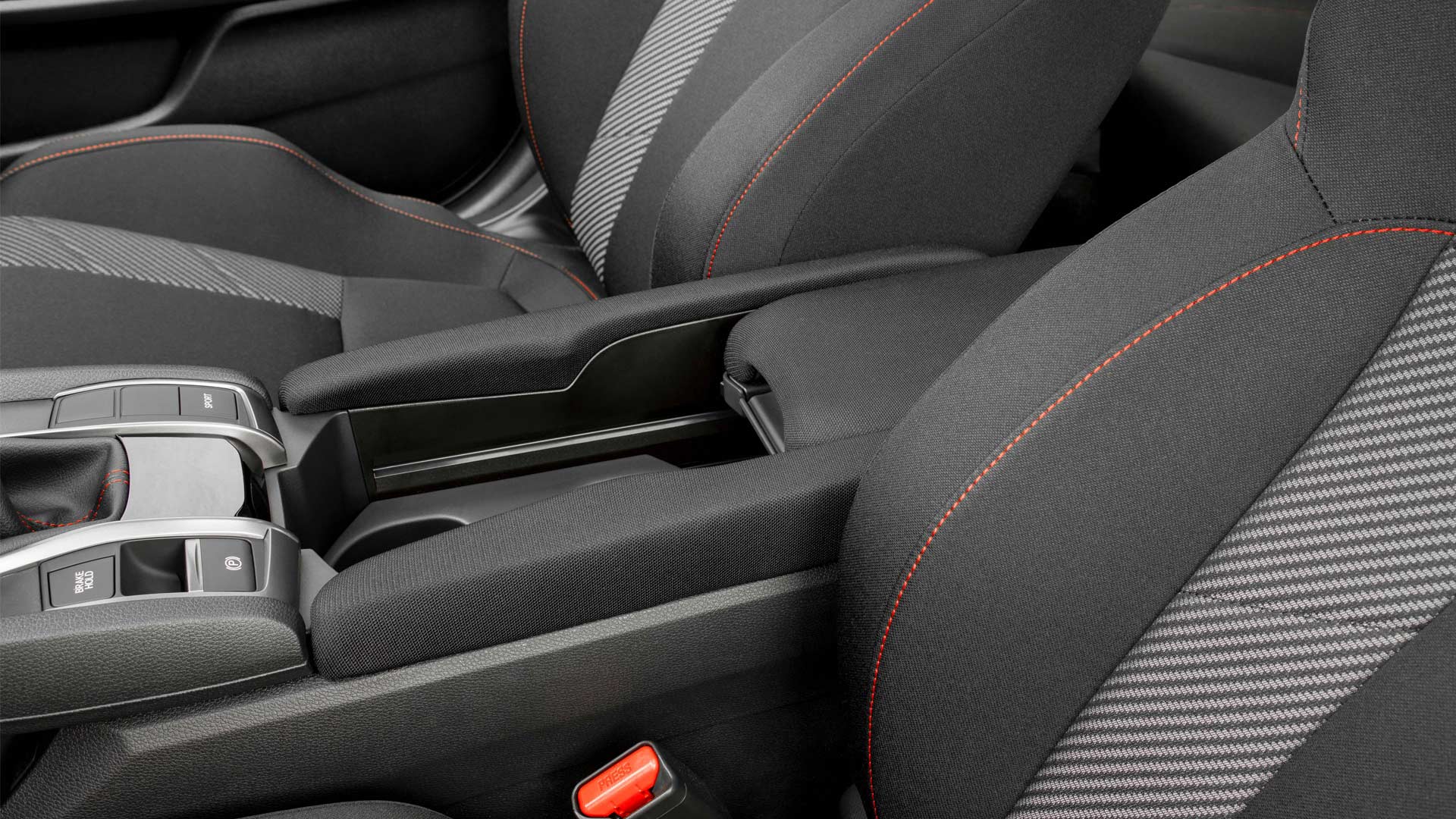 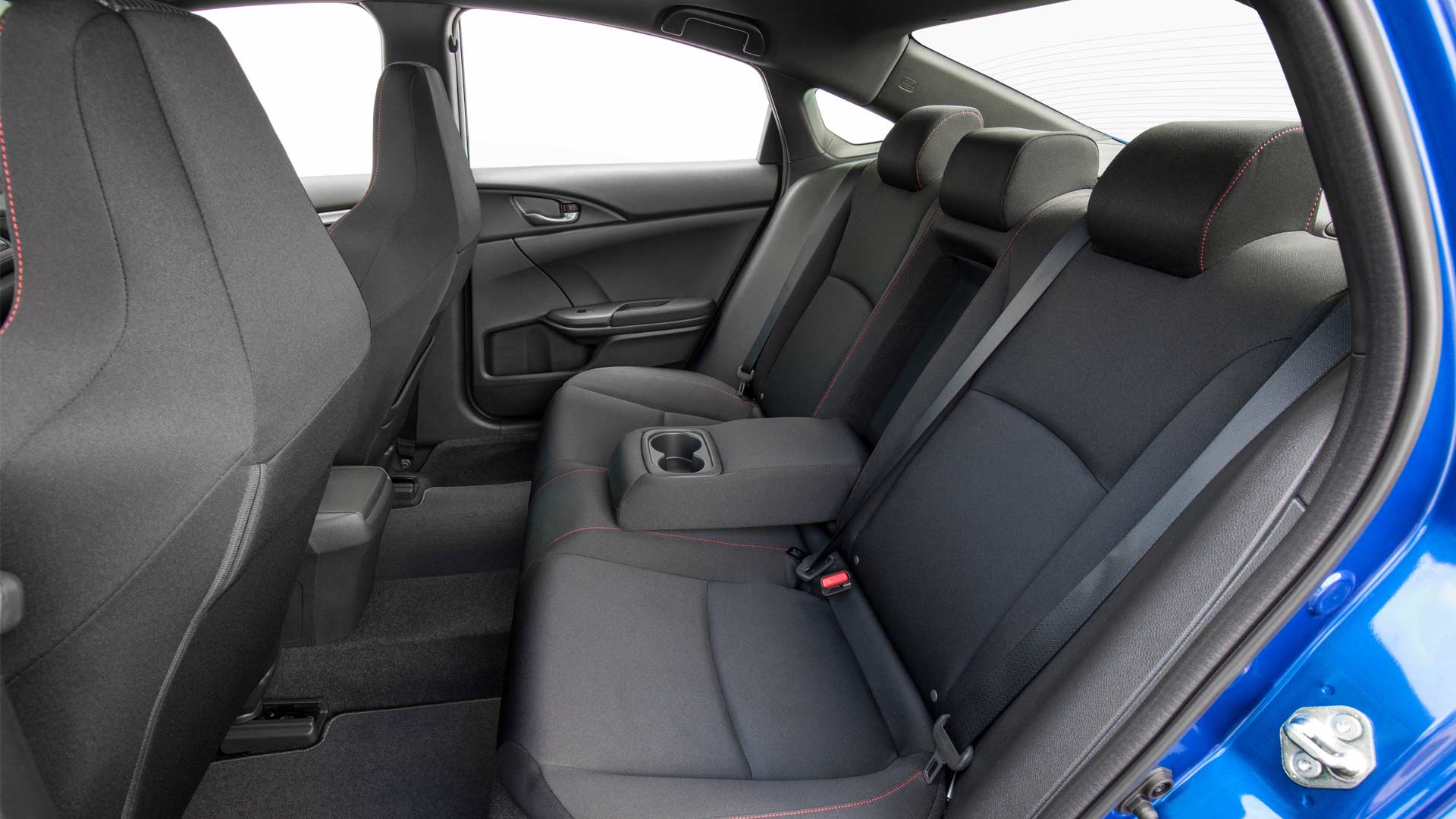 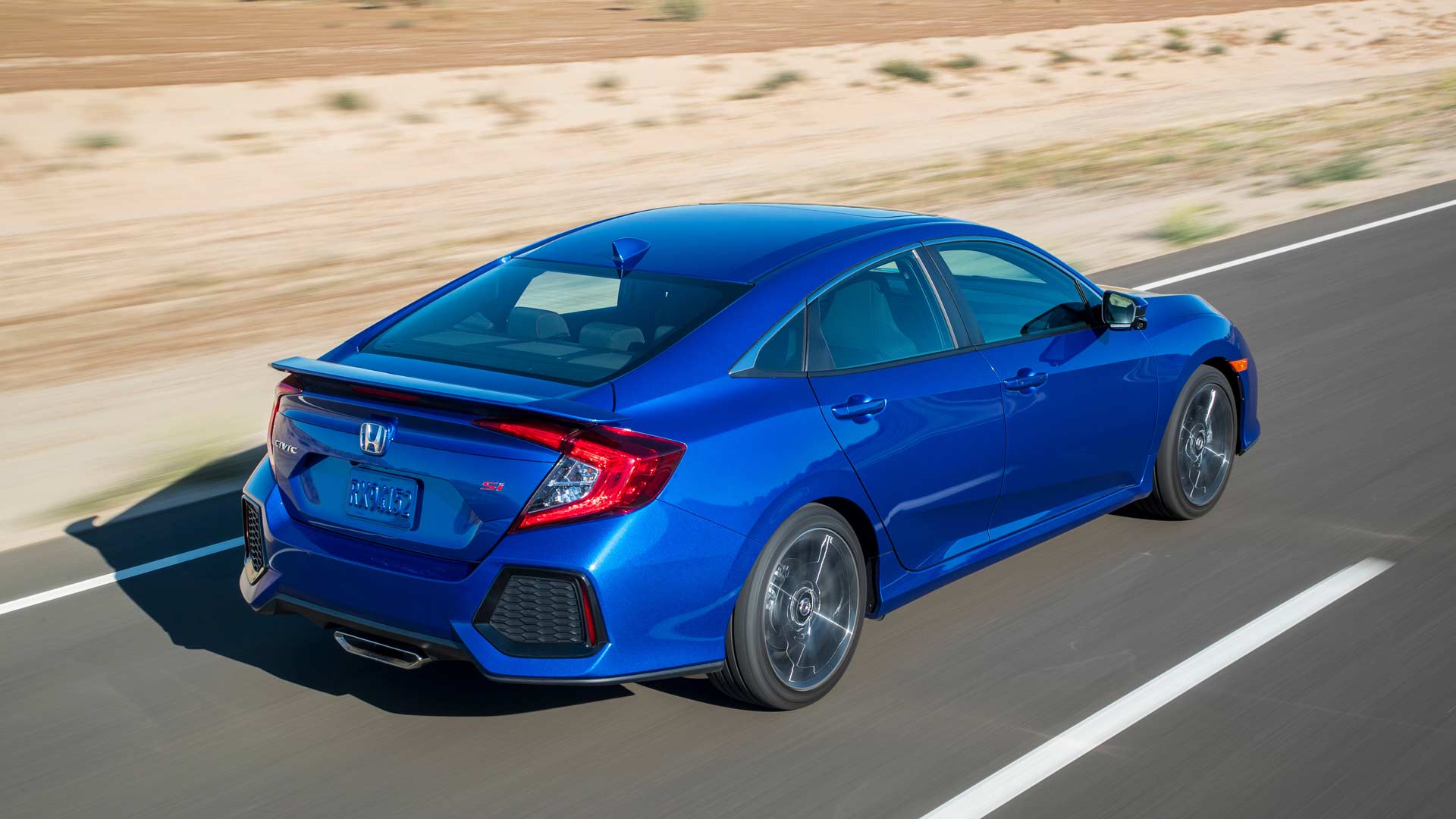