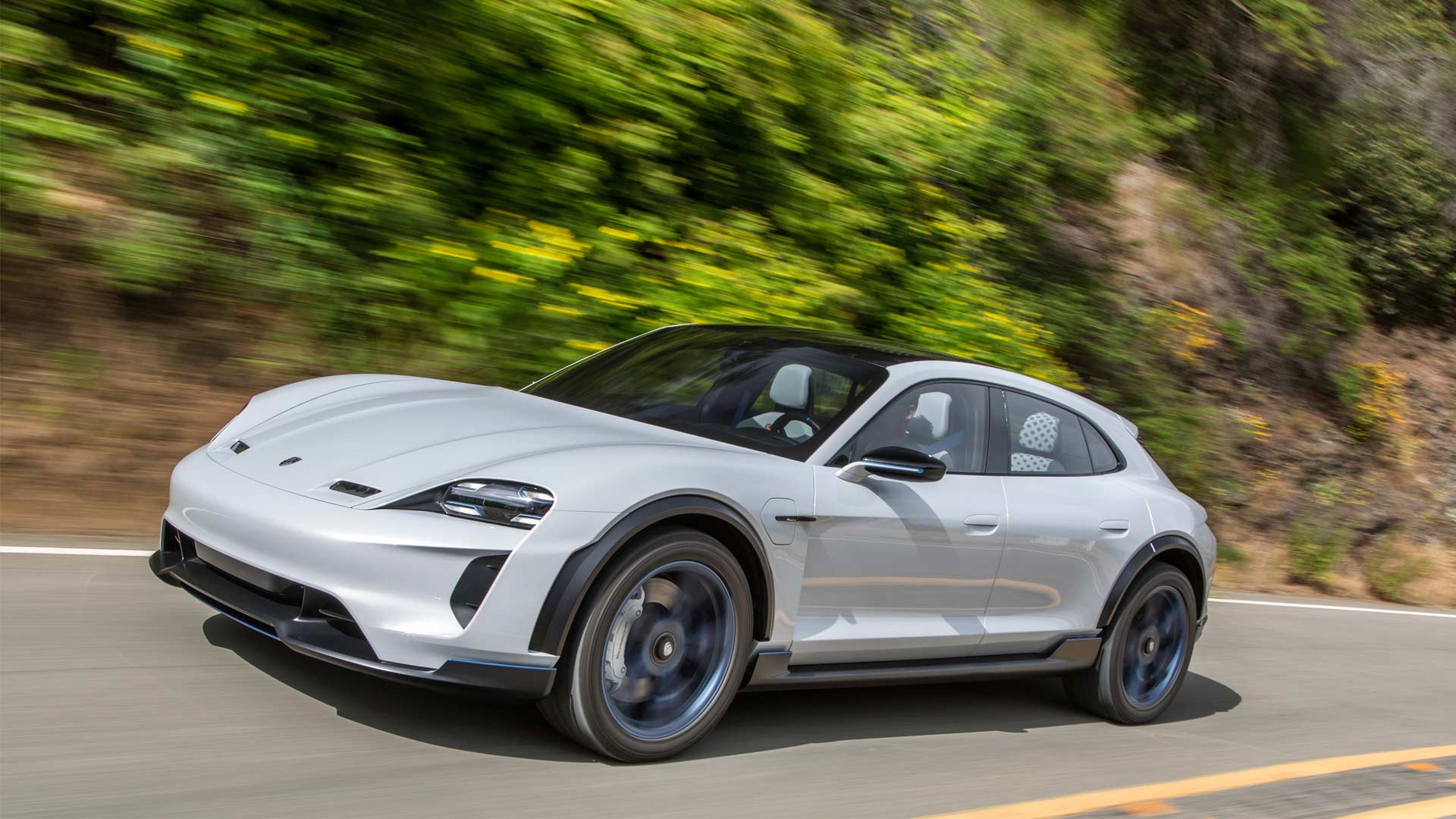 The Cross Turismo will add 300 more jobs at the production facility in Zuffenhausen, in addition to the 1,200 jobs generated by the Taycan. According to Andreas Haffner, Member of the Executive Board responsible for HR and Social Affairs, the Taycan is one of the biggest creators of jobs in the history of Porsche. Apparently, not all of these new employees will be producing the Taycan; they will also build two-door sports cars. The aim is to create a team with a healthy mix of experienced sports car manufacturers and new staff.

A dedicated area for the production of these two cars is being constructed at the aforementioned facility with a concept called “factory within a factory”. There’ll also be driverless transport systems at the facility. One of the main goals is to go carbon-neutral in production.

A few months ago, the Mission E Cross Turismo was in California, giving test drives to the celebrities and media representatives. The car packs two electric motors which generate over 600 hp. Read more here. 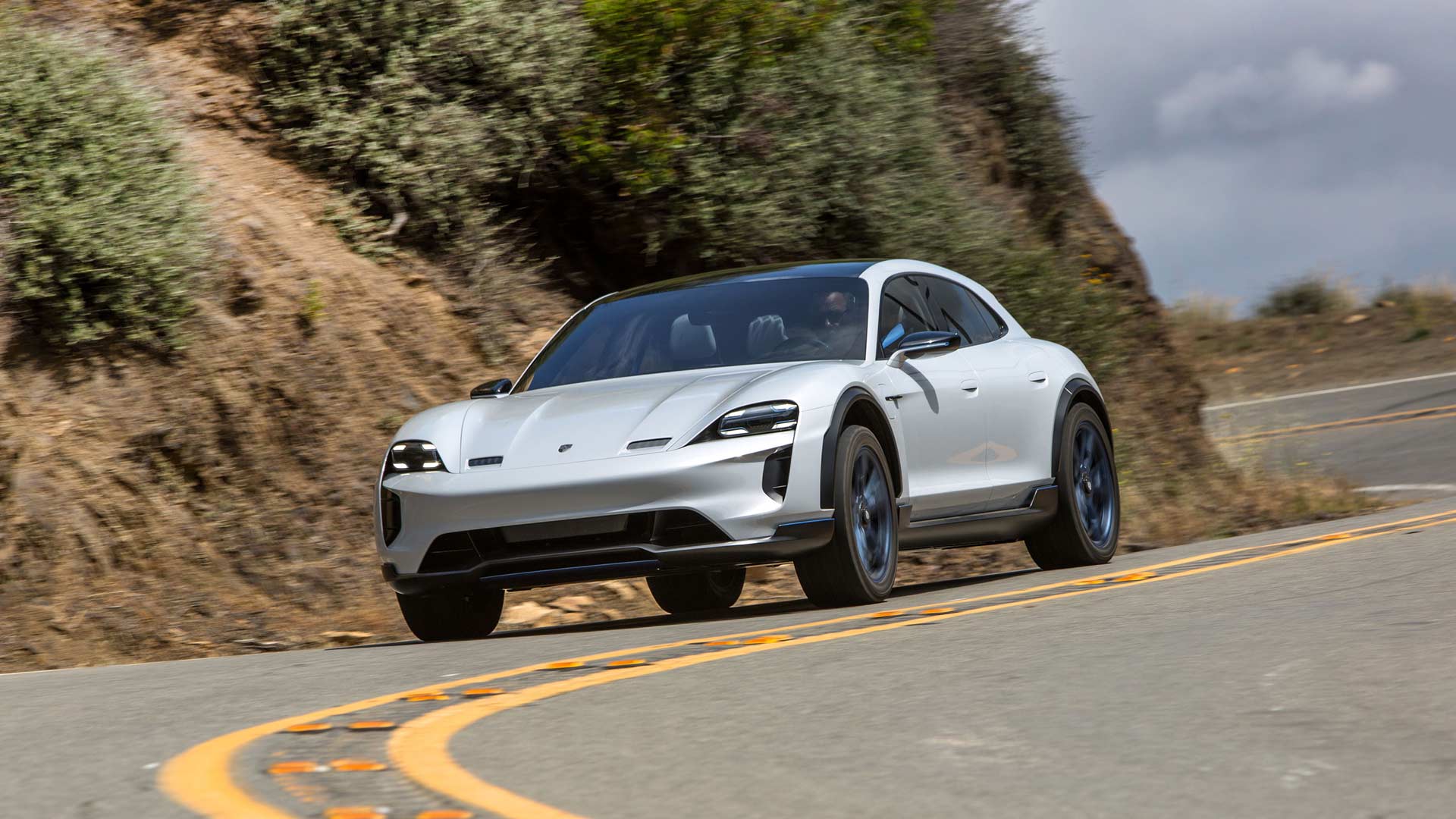 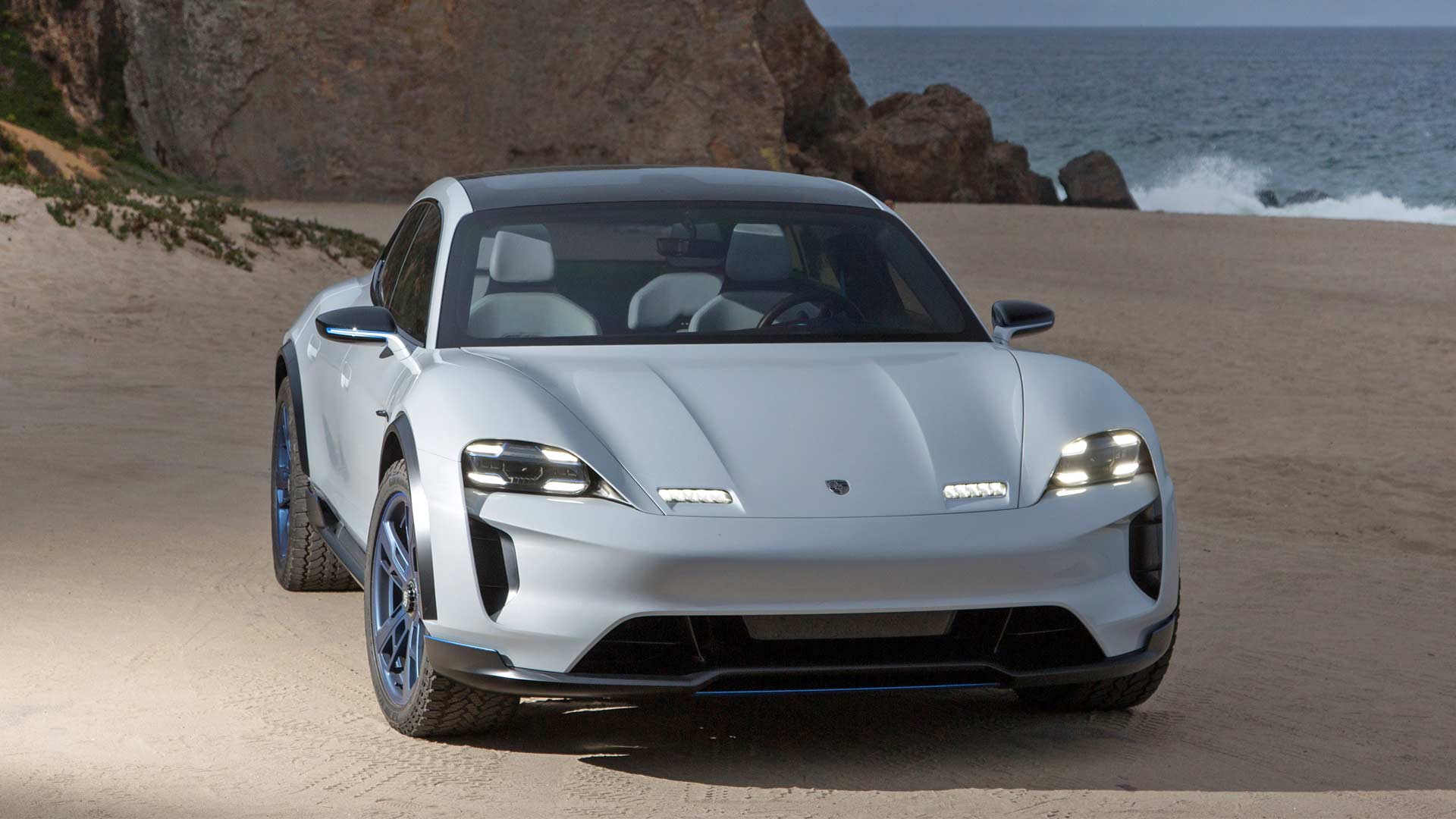 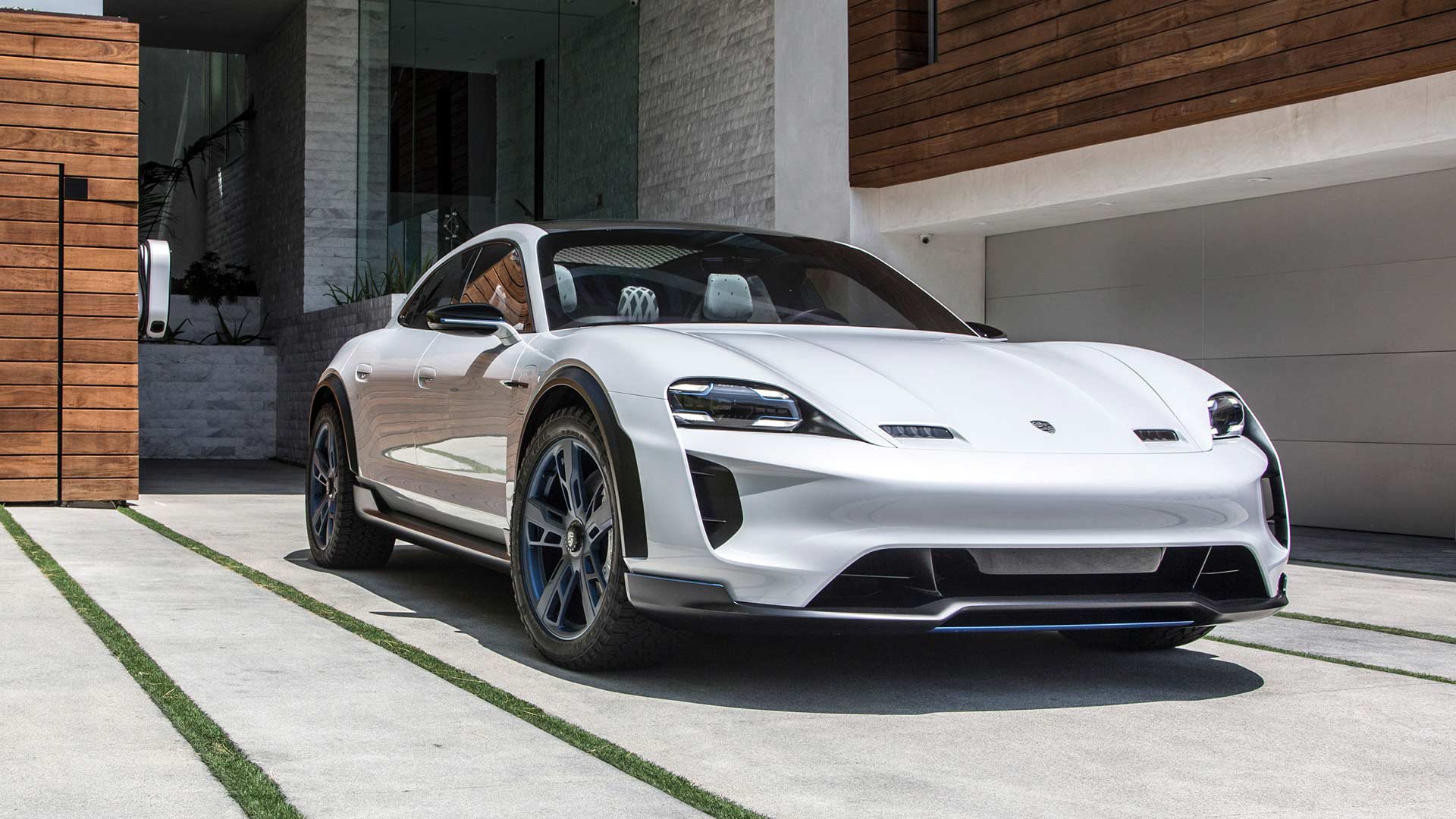 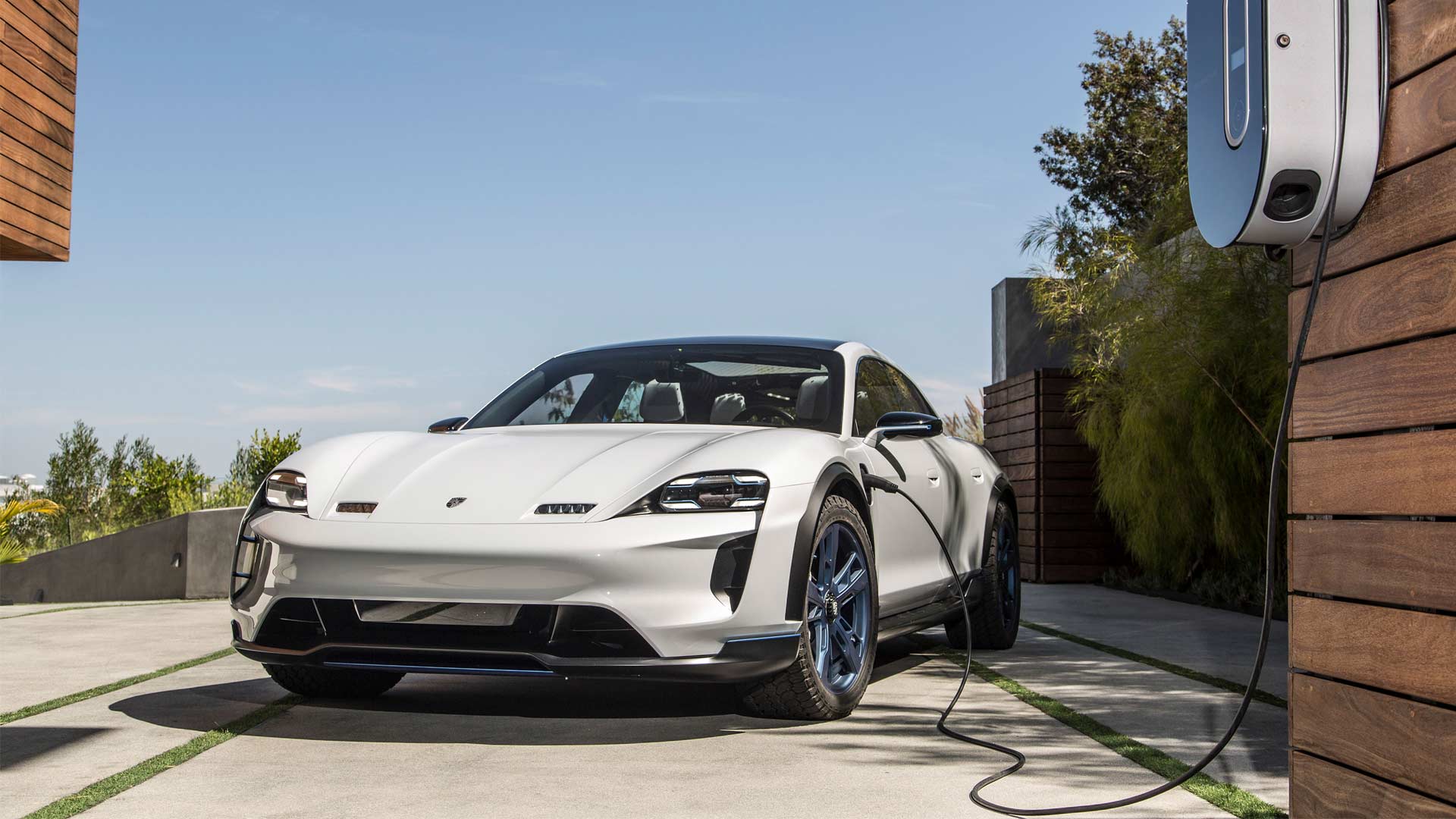 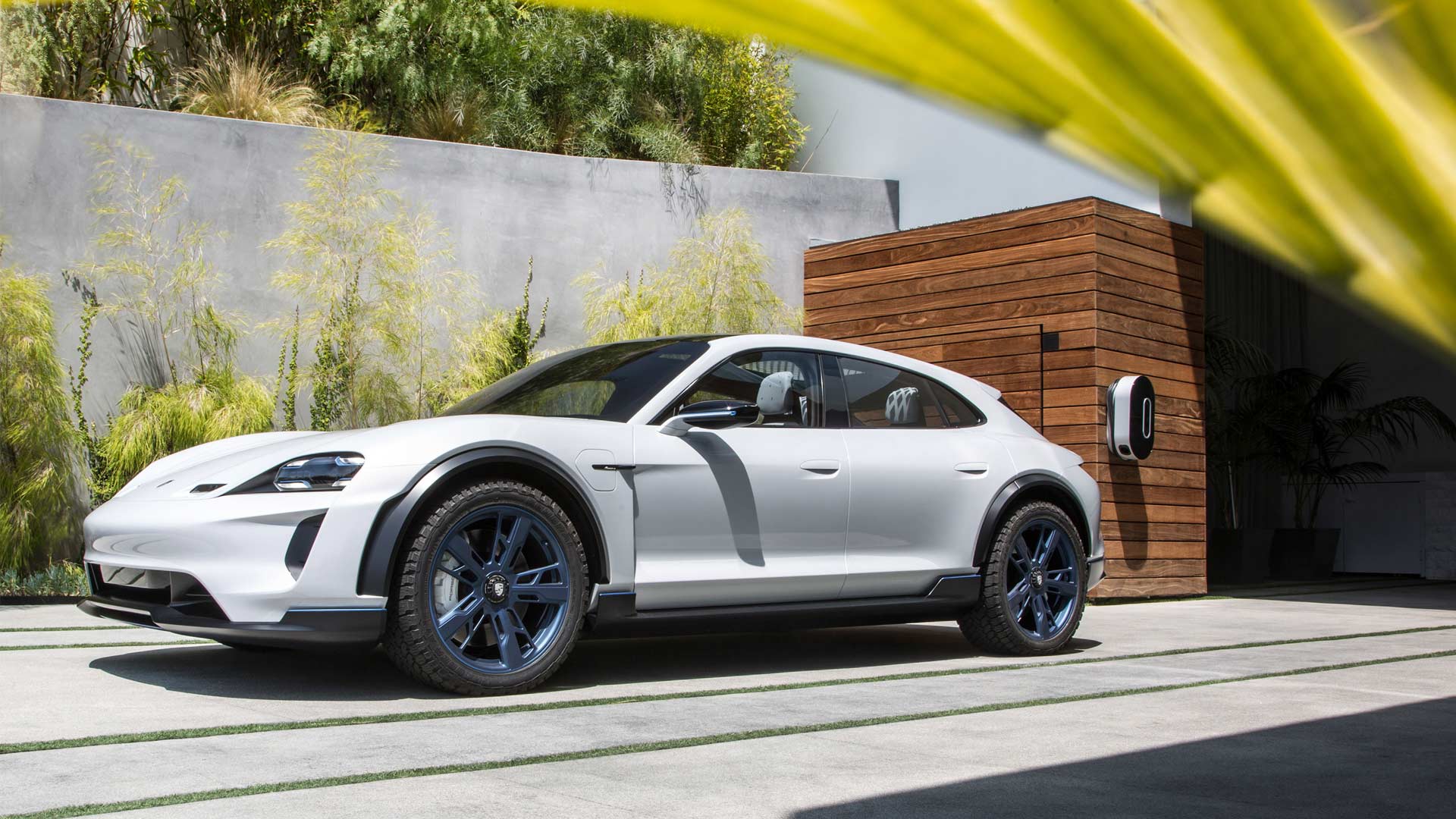 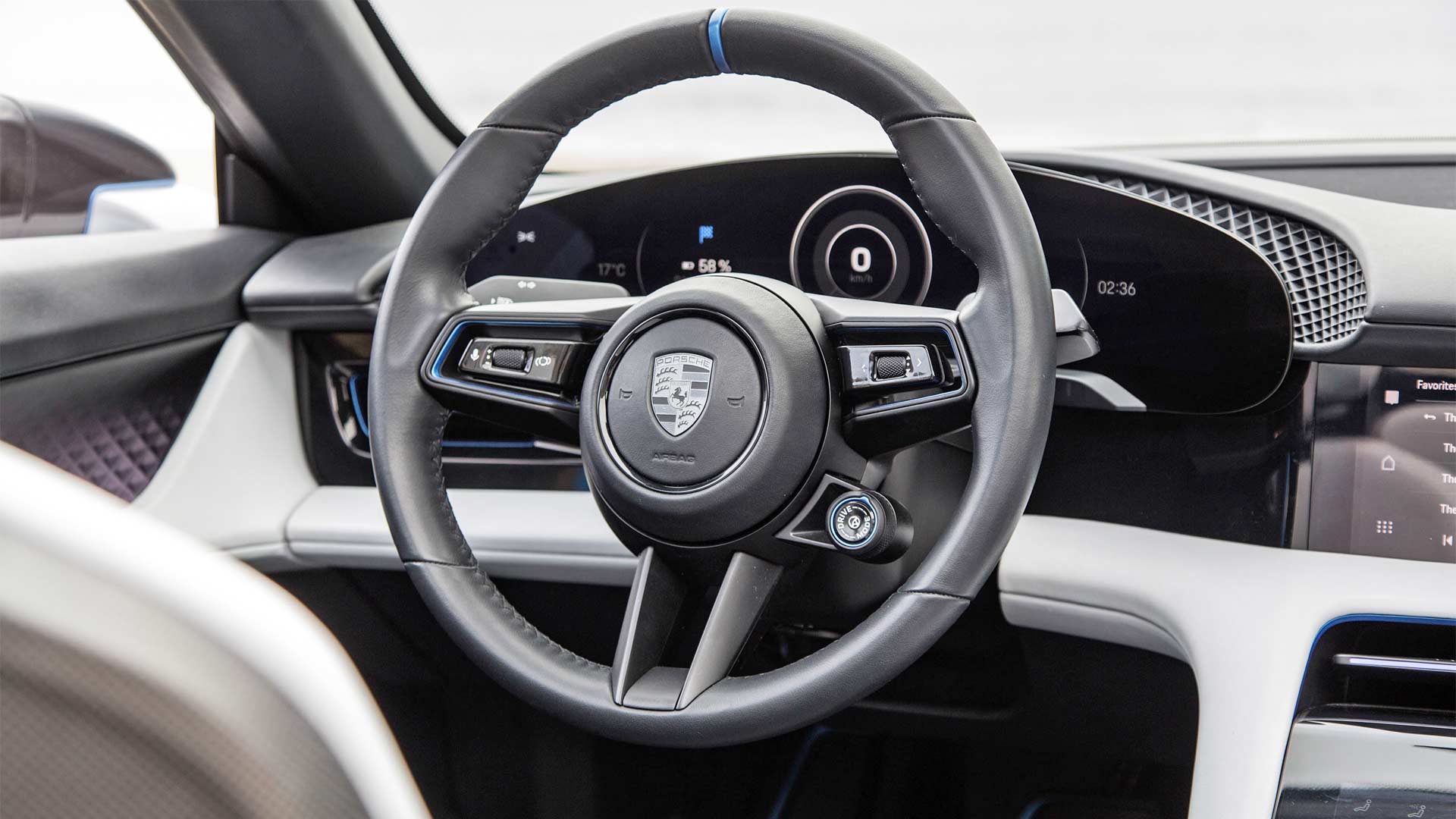 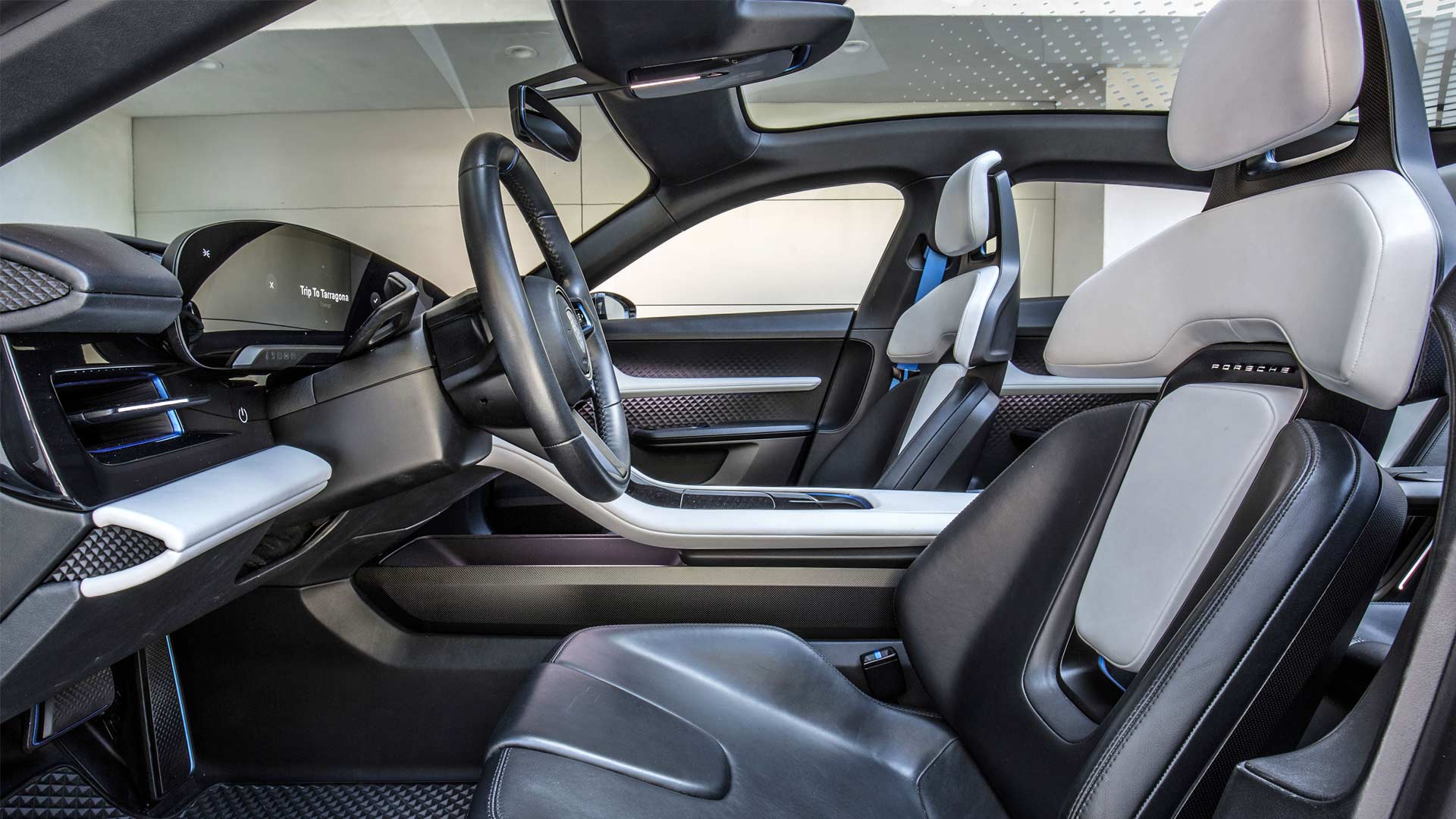 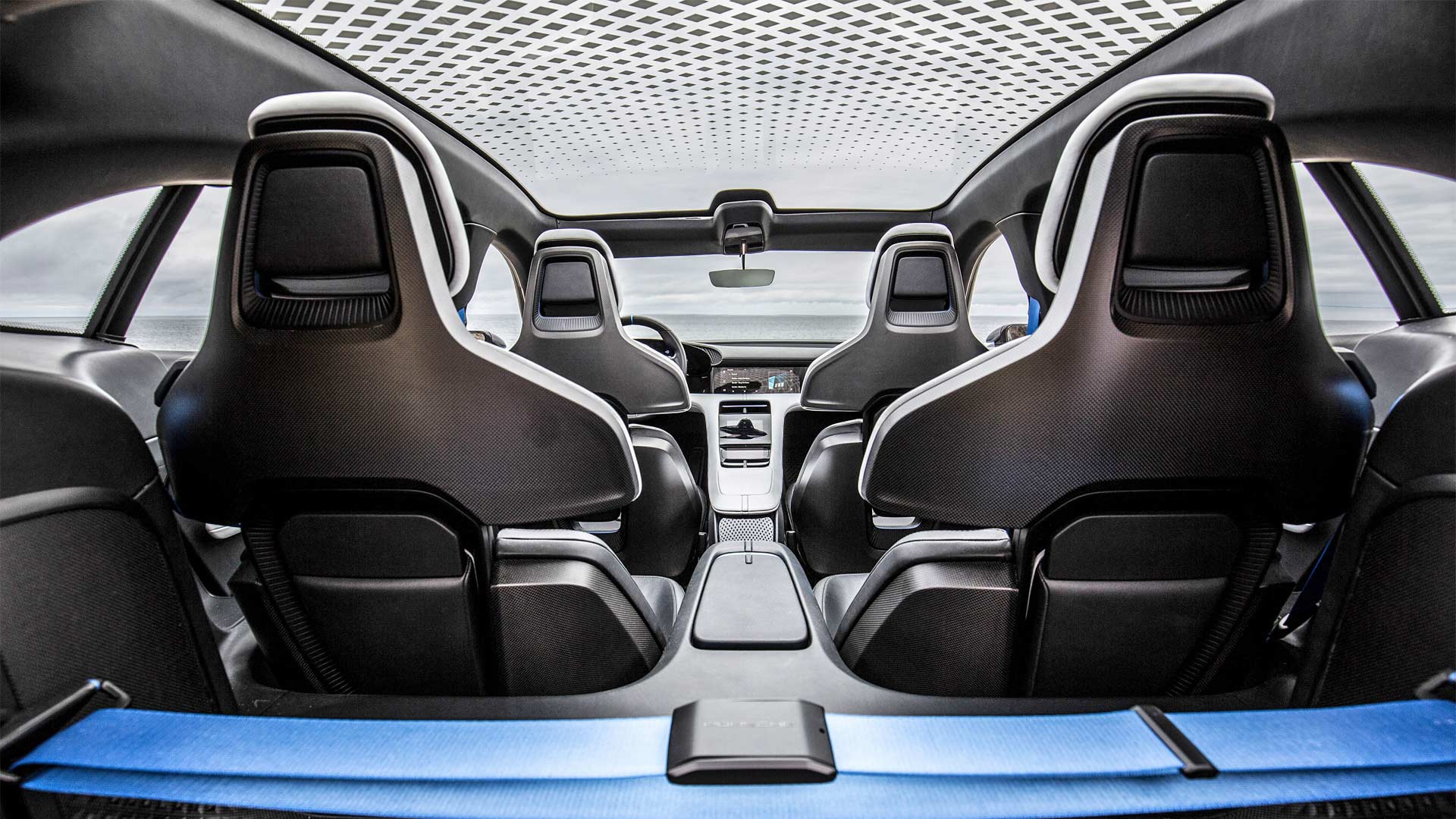 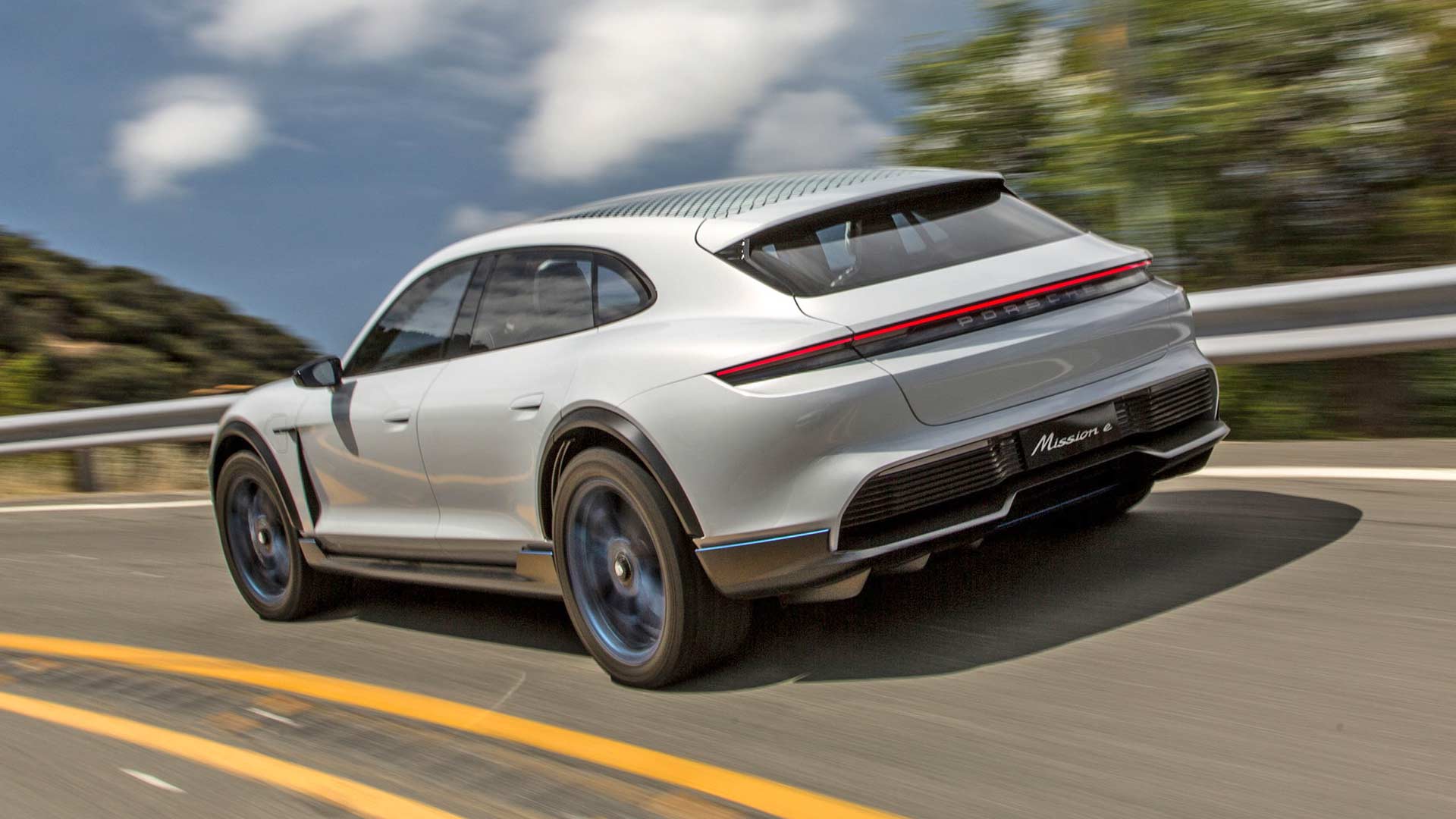