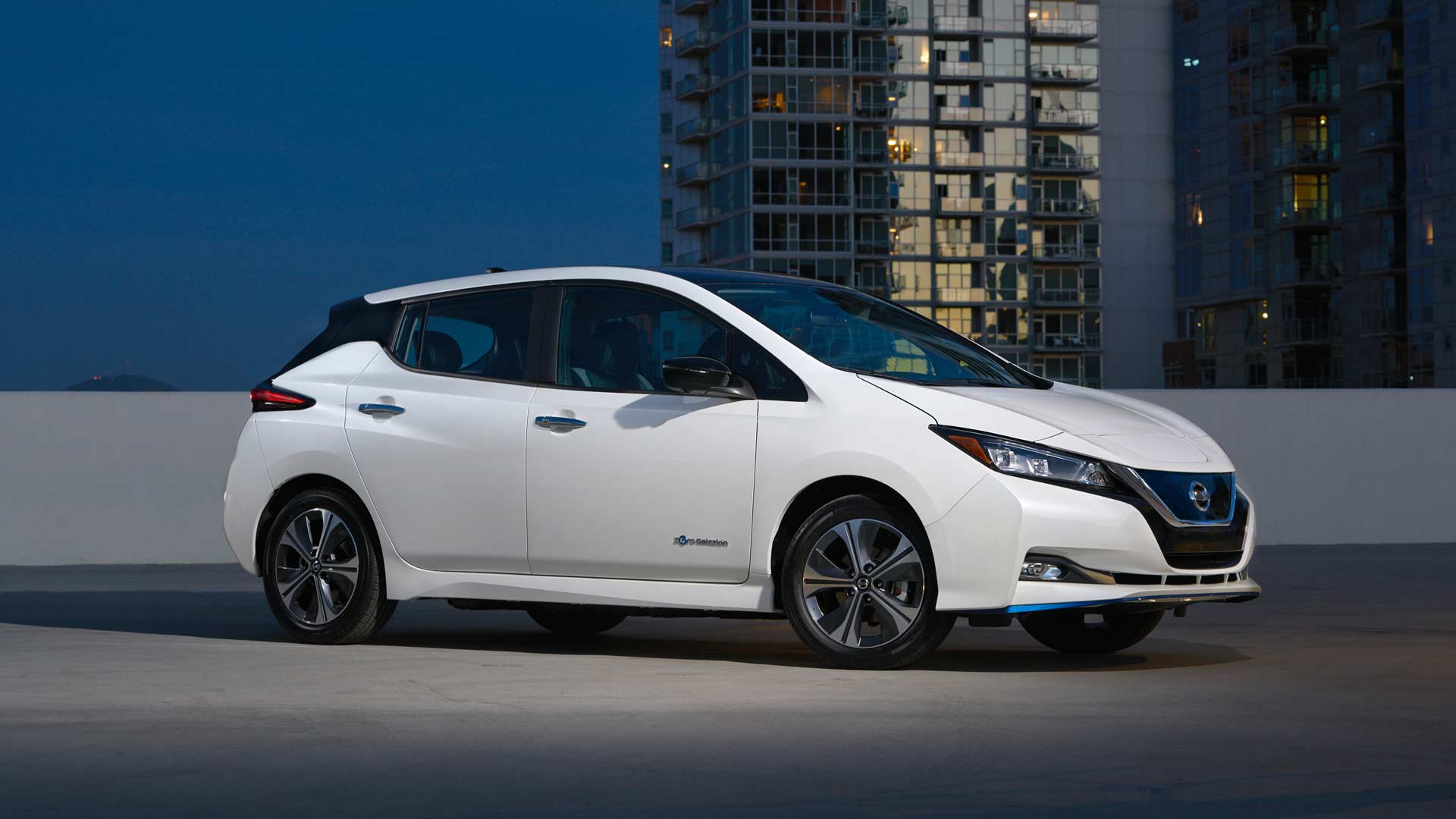 One of the popular series-production electric vehicles in the world — Nissan Leaf — has got a new variant called Leaf e+. As the name suggests, the e+ literally adds more features.

The Leaf e+ will be sold under the Leaf PLUS Series in the U.S and Canada, with each trim level receiving its own designation – S PLUS, SV PLUS and SL PLUS. Globally, the vehicle will be referred to as the Leaf e+. 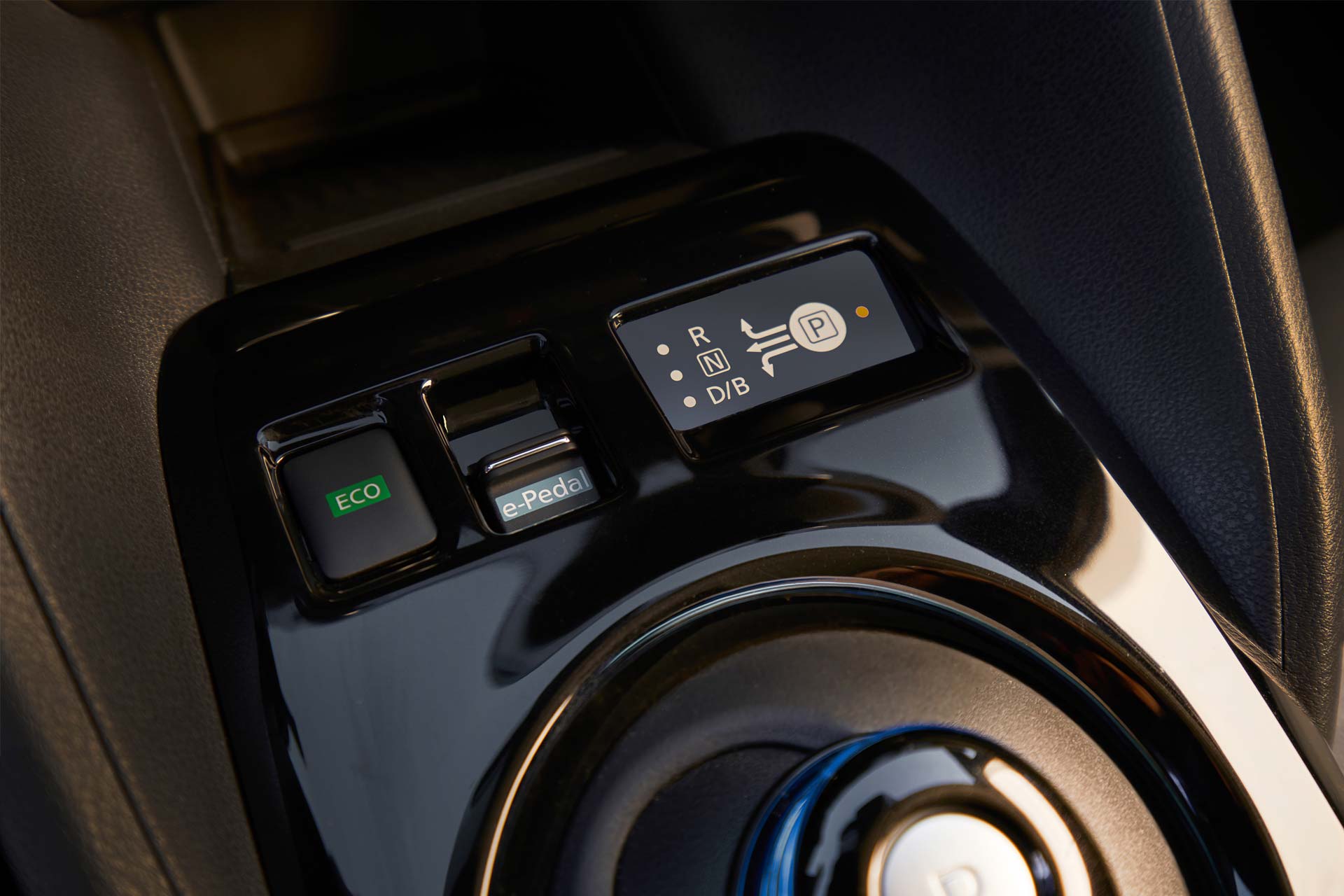 To match the Leaf e+’s additional power and increased mass, Nissan said that the e-Pedal software has been reprogrammed for smoother operation and enhanced pedal feedback, especially for operation in reverse, and for smoother and more rapid deceleration, making it easier to stop the car using e-Pedal, even when backing up. As for charging times, Nissan says that the Leaf e+ owners can expect similar charging times when hooked up to a 100 kW charger as current Leaf owners do with a 50 kW charger, despite a 55% larger battery capacity.

Even with a 25% increase in energy density and an increase in energy storage capacity, the Leaf e+ battery pack is almost the same size and configuration as the pack in the regular Leaf. Other than a 5 mm increase in overall height (16-inch wheels), the car’s exterior and interior dimensions remain unchanged. On the inside, new on the Leaf e+ (on North American and EU models) is a larger, full-color 8-inch TFT display, with an updated navigation system. Applications, maps and firmware are updated over the air with a touch of a button, instead of having to manually update via USB or at a Nissan dealership. 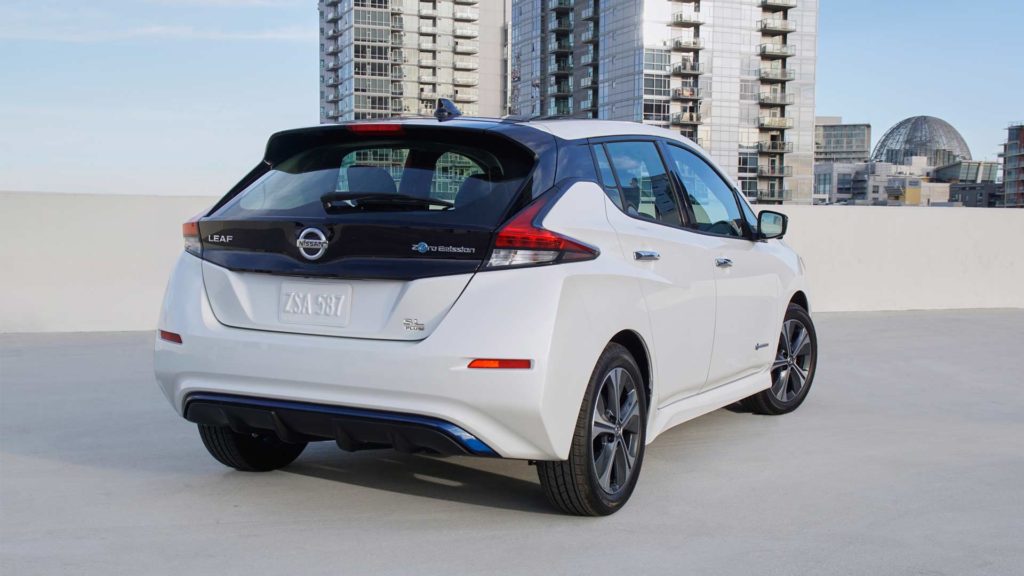 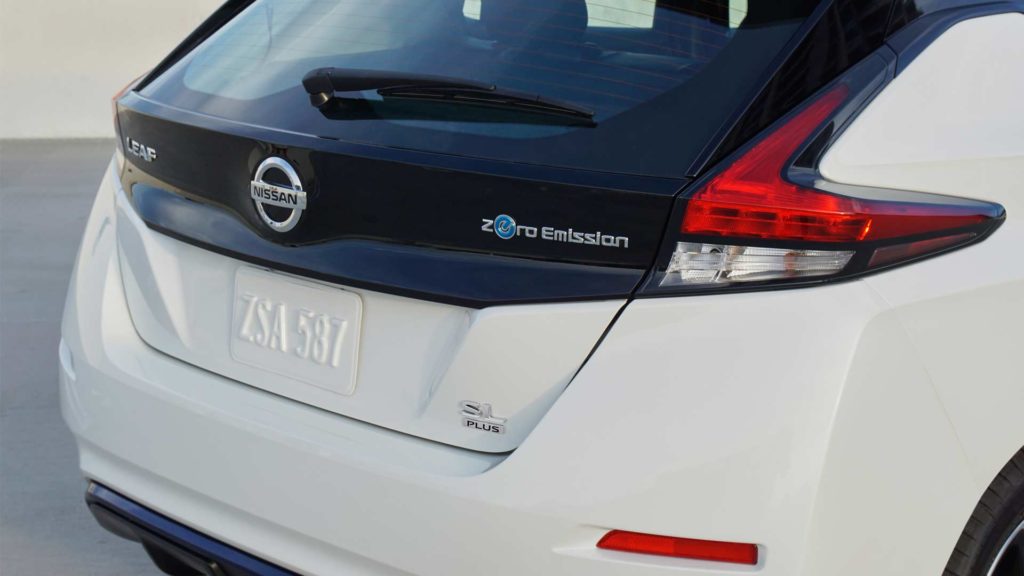 The Leaf e+ carries over most of the standard Leaf’s design. Subtle clues to its e+ designation include a revised front fascia with blue highlights and an “e+” logo plate on the underside of the charge port lid. 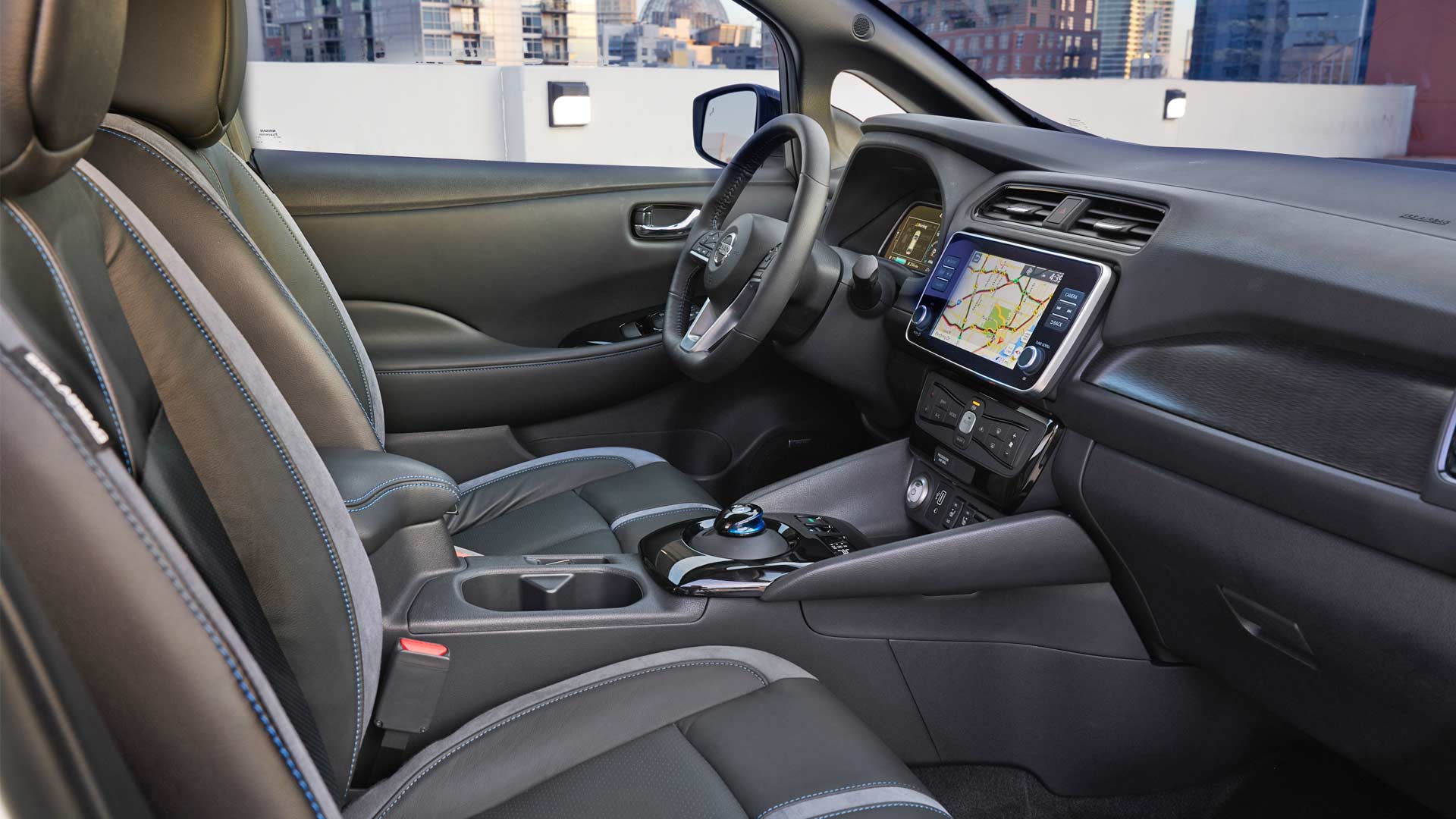 Leaf e+ sales in the U.S are expected to begin in spring 2019, while European sales will commence in mid-2019. The vehicle will be available at Nissan dealerships in Japan later this month.

The Nissan Leaf is expected to make its India debut this year. More on that here.