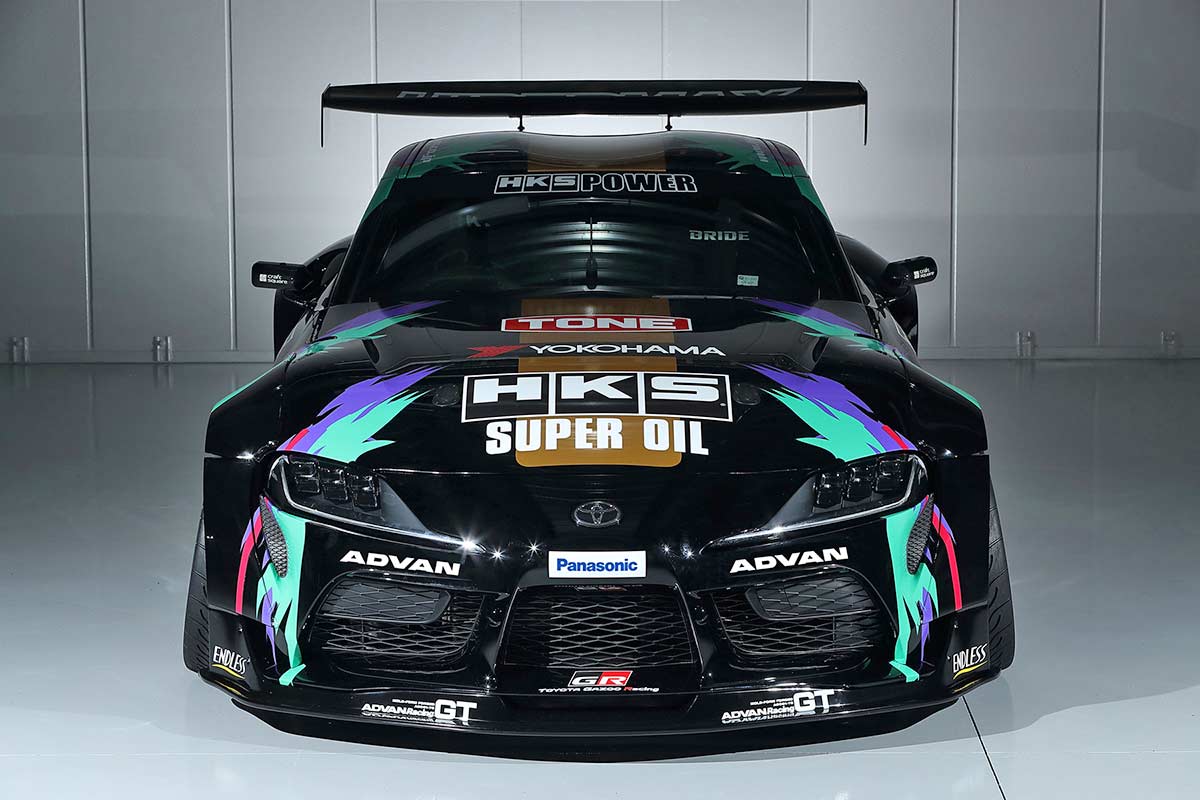 It was just a matter of time before tuners got their hands on the new Supra for an engine swap, oversized wing and what not. After all, Toyota designers made the car with enough removable (fake) vents and mounting points to help the tuners, so why not? 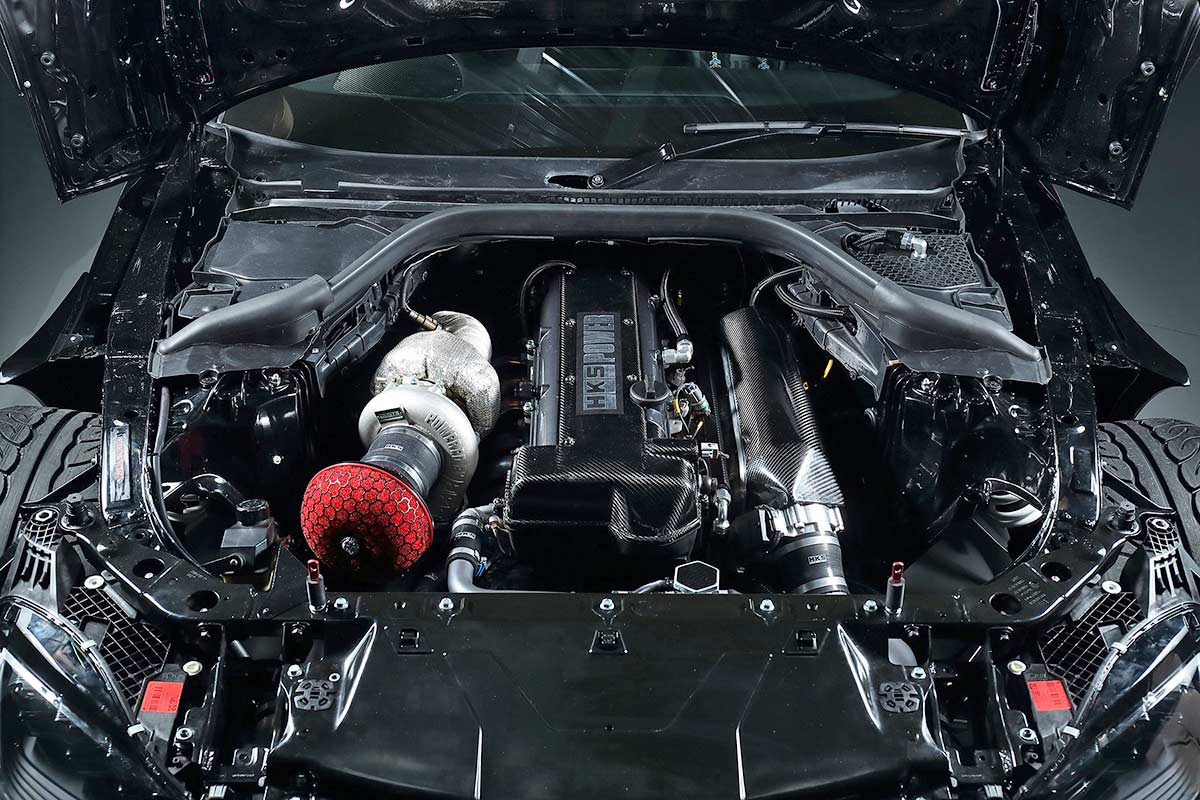 After Daigo Saito’s 2JZ swapped GR Supra, Japanese tuner HKS has managed to source the legendary 2JZ-GTE engine for this GR Supra, which now develops 700 metric hp. The capacity is up from 3.0 to 3.4L (3352 cc), thanks to a capacity upgrade kit. The intake, camshaft, two turbos, and the dampers too are from HKS. The rotors are from Endless’ Racing series. As the photos would suggest, this has been developed as a drift car and will participate at the 2019 Goodwood Festival of Speed in the UK. 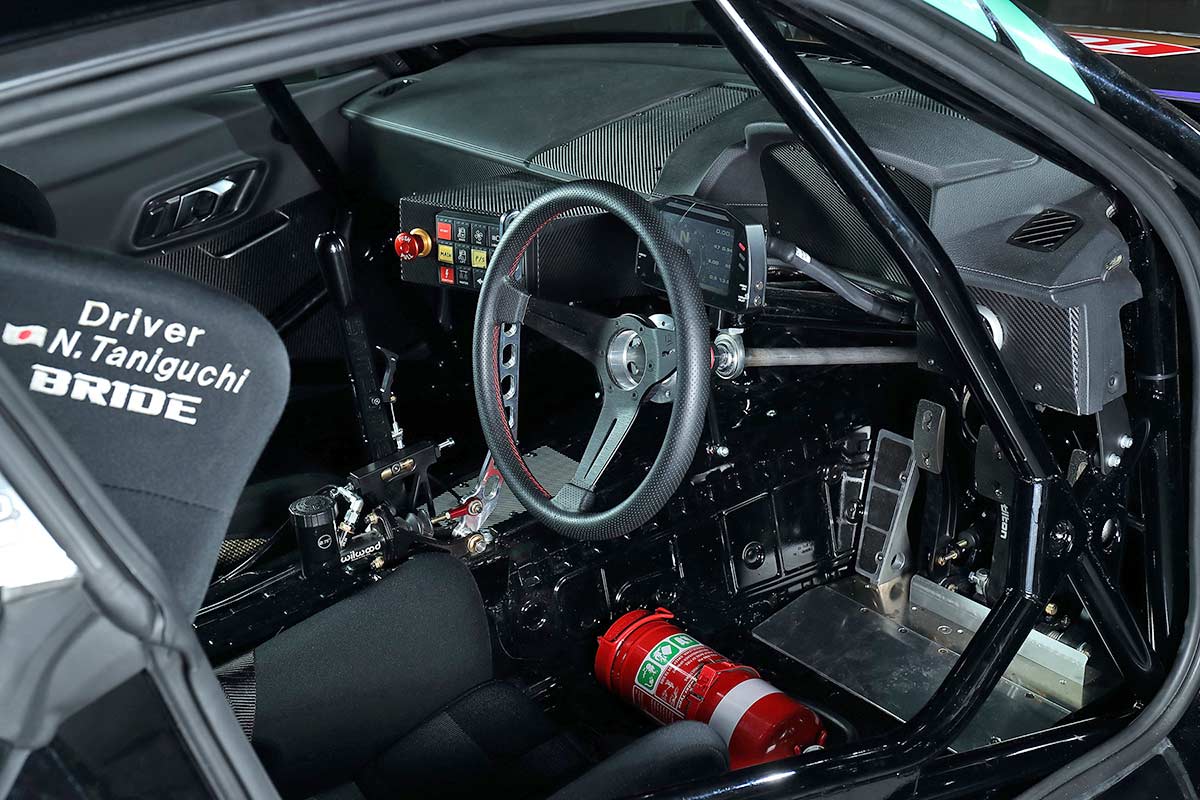 Interiors have only the essentials of the race car such as the roll cage, race instruments, fire extinguisher, and a bucket seat. Notice the sequential shifter. Perhaps, the only things that have been retained from the donor car are the door pulls and the dashboard top panel. 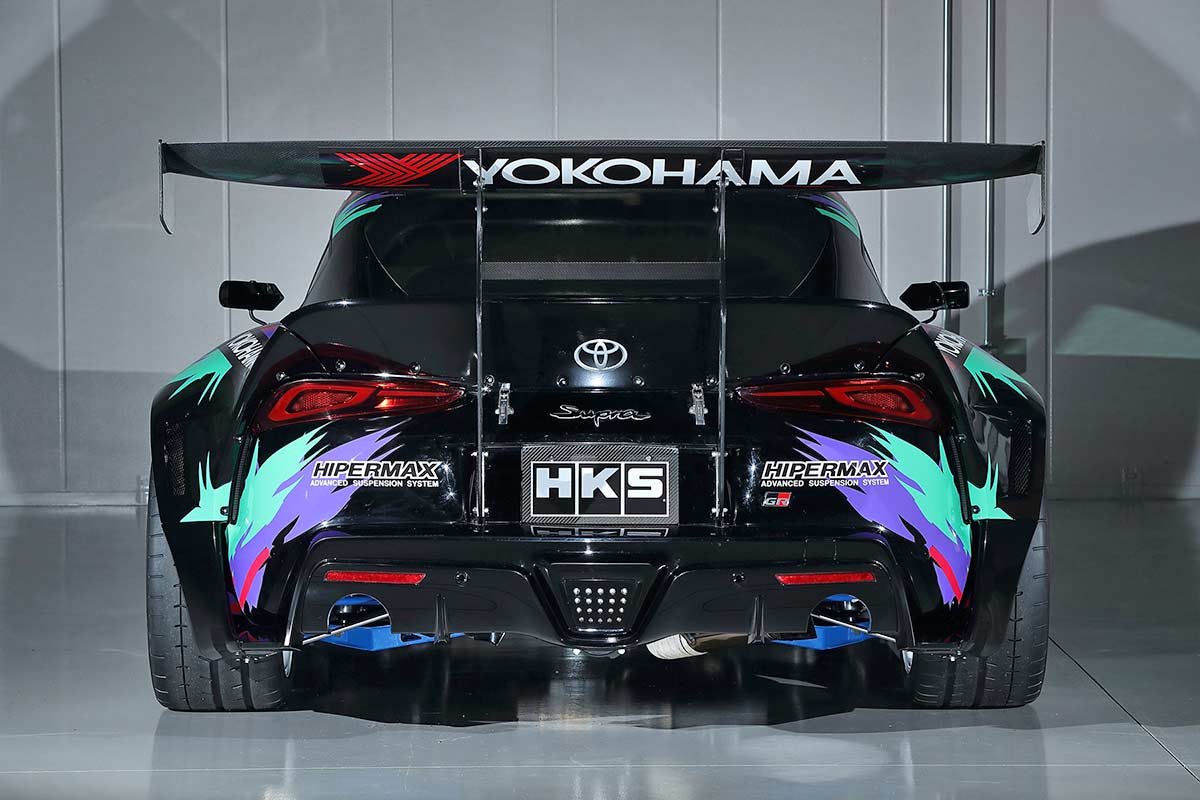 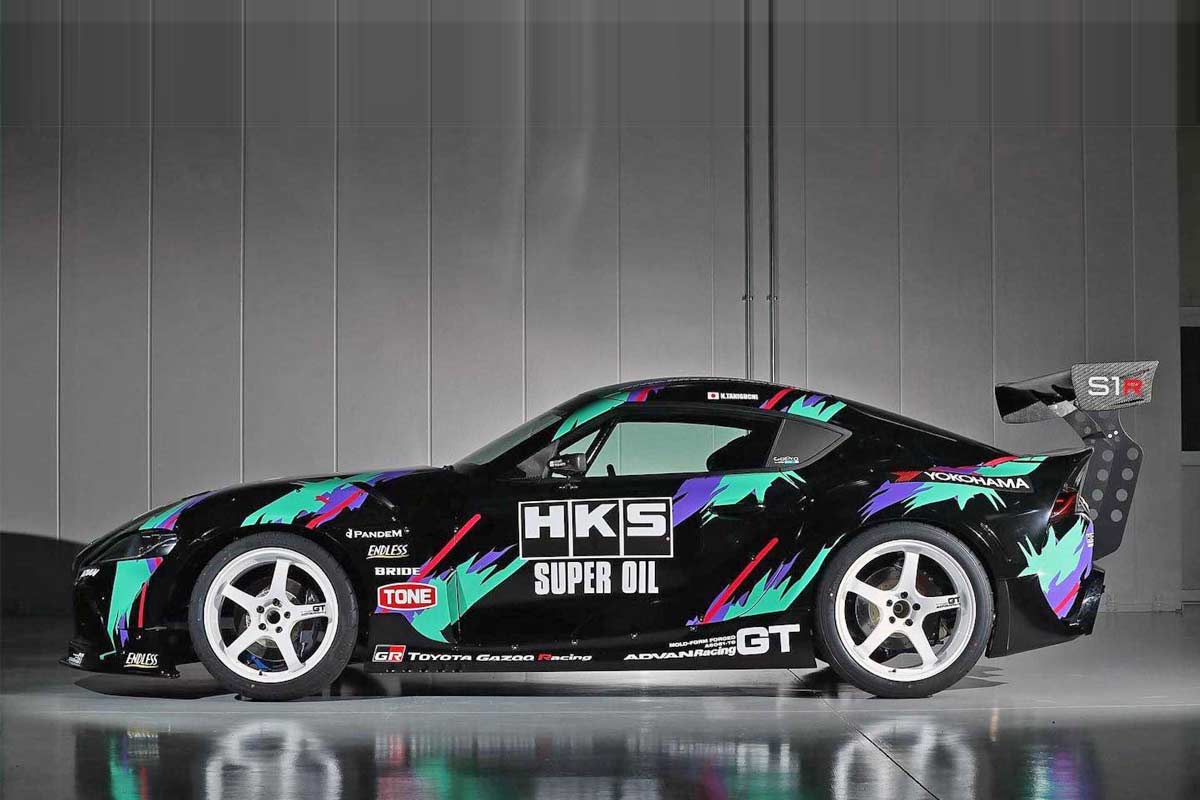