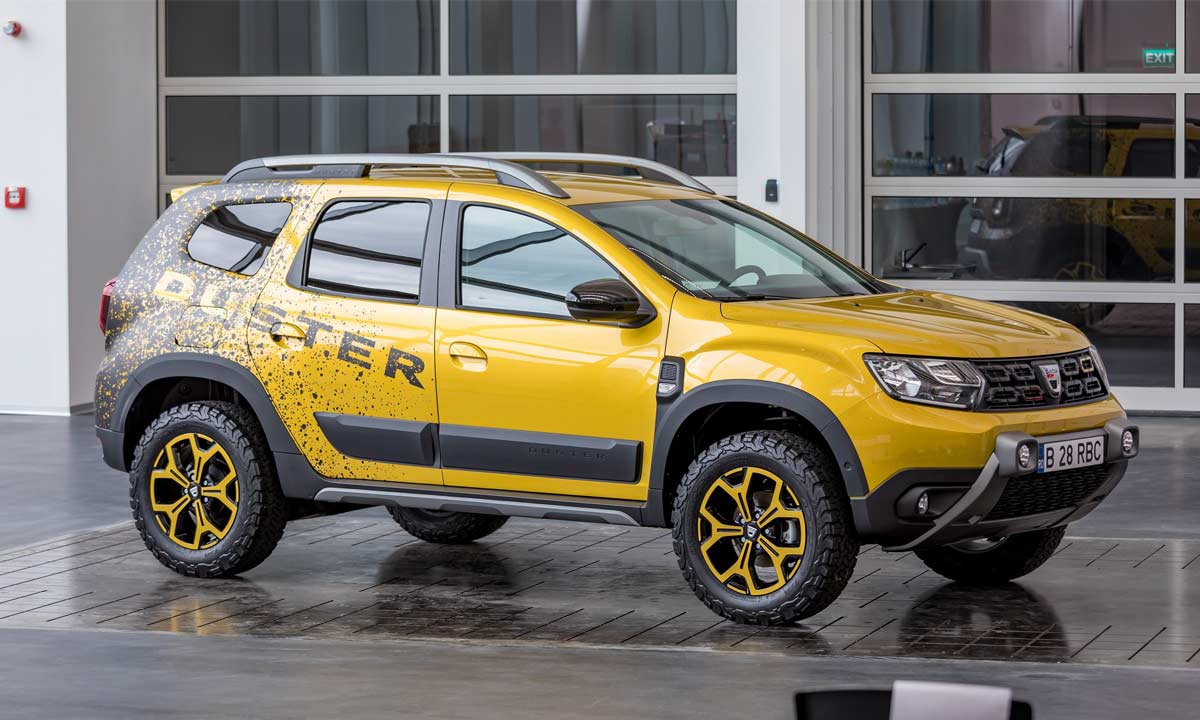 Groupe Renault’s various activities such as Design, Engineering, Sales and other functions located at five different sites in Romania, have all been combined into one centre called Renault Bucharest Connected. The new name, chosen by employees, brings all the staff together at a single site. Romania is home to Dacia brand, acquired by Renault in 1999.

The new building also houses a spacious Design Centre with facilities such as milling machines and paint booth. The 30 or so employees (designers, model makers, digital modellers) of various nationalities (Romanian, French, Ukrainian, Moldovan) will continue to draft and design vehicles for the global market. 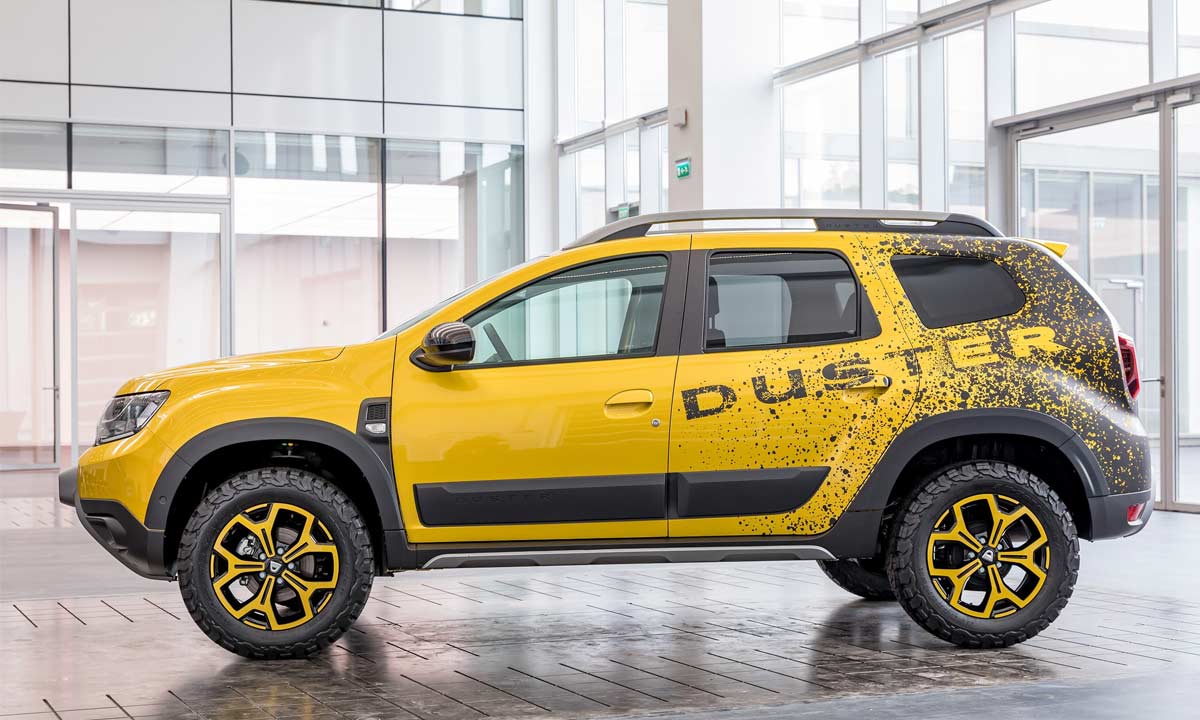 To mark the inauguration of the new Bucharest design centre, the design staff showed off a creation based on the new Duster. Duster is one of the Group’s successful models with over 2.8 million units sold worldwide under Renault and Dacia badges since the first generation was launched in 2010.

Bringing the design and engineering teams together at one site will allow smoother and more effective communication on the projects under development, the company said. 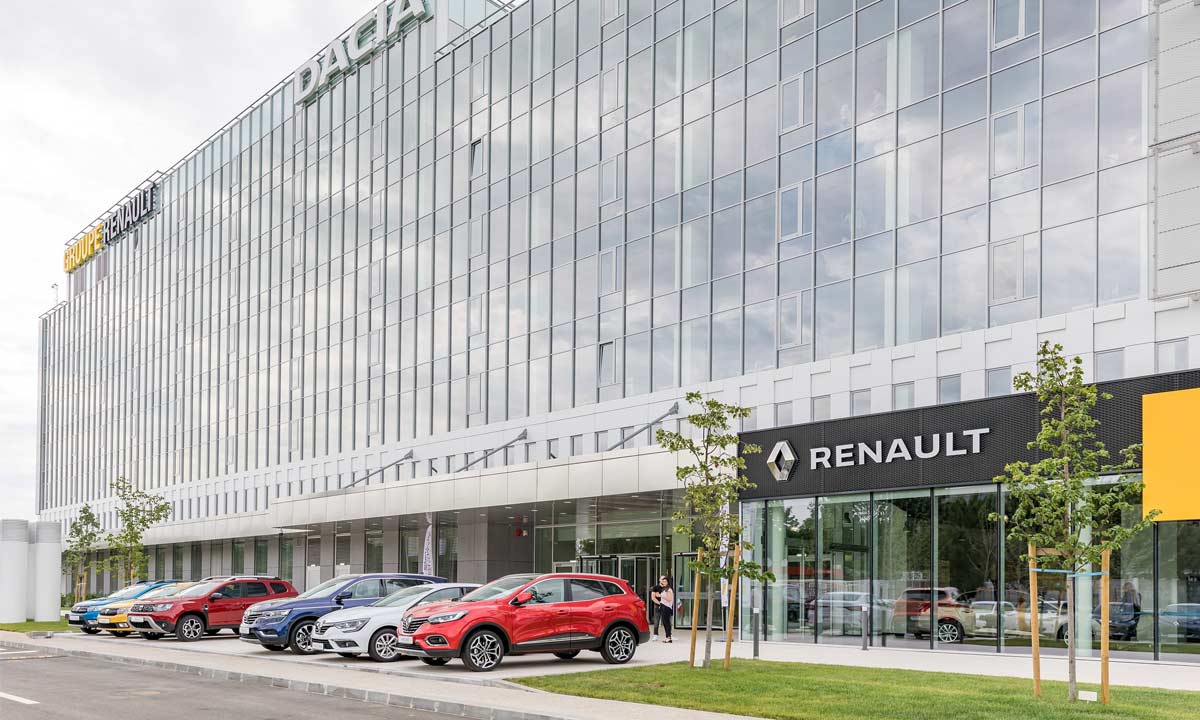 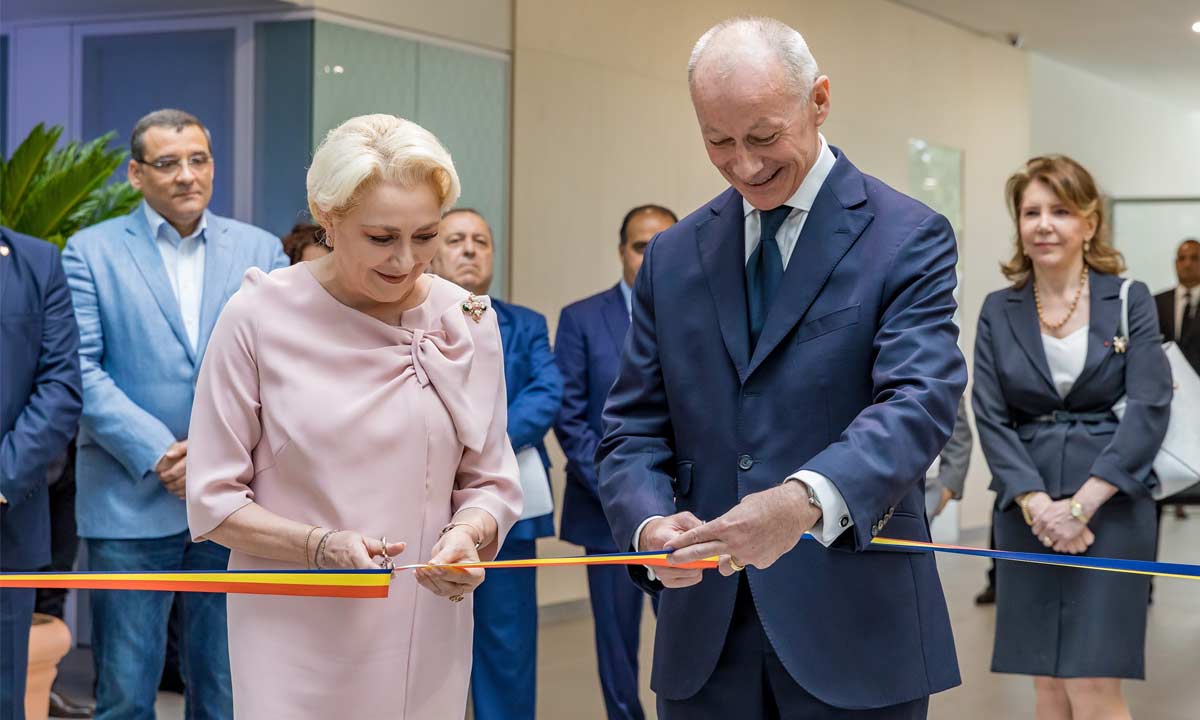 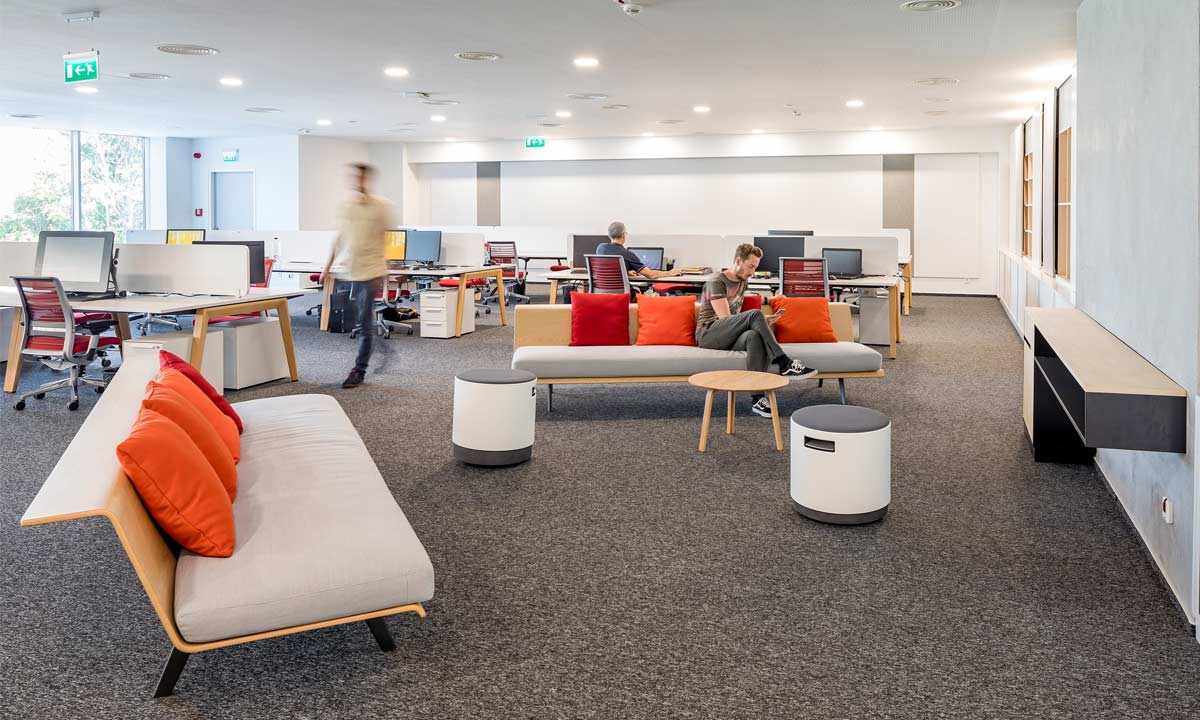 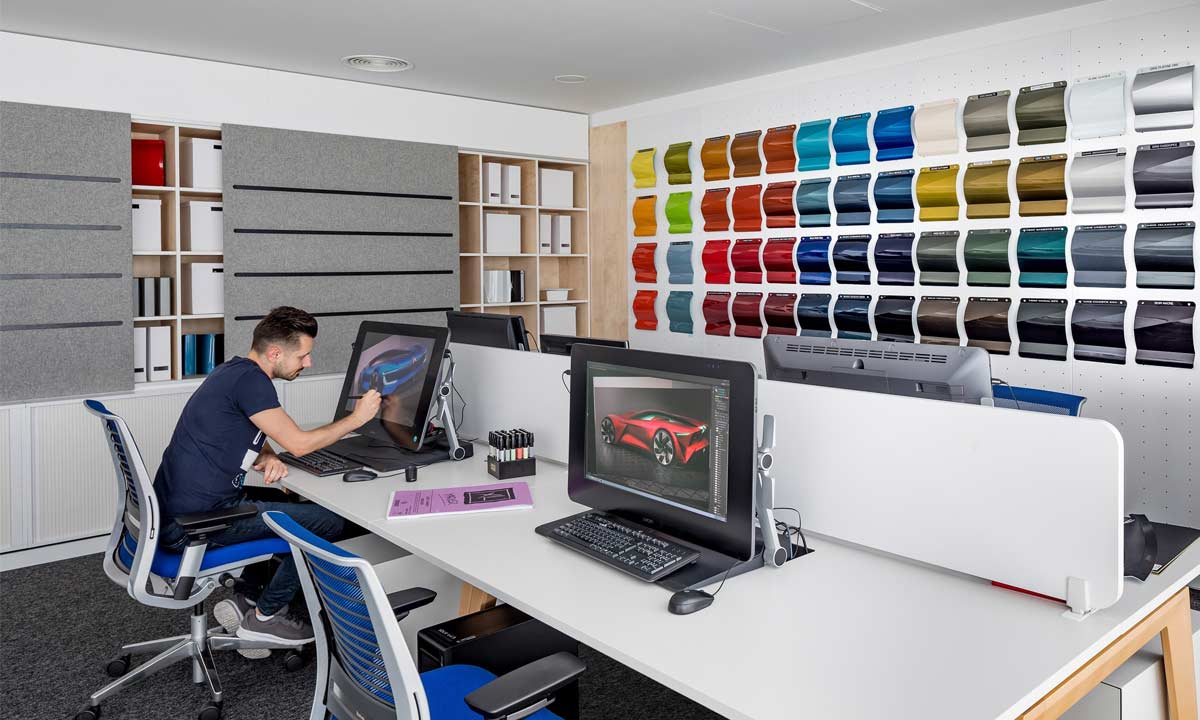 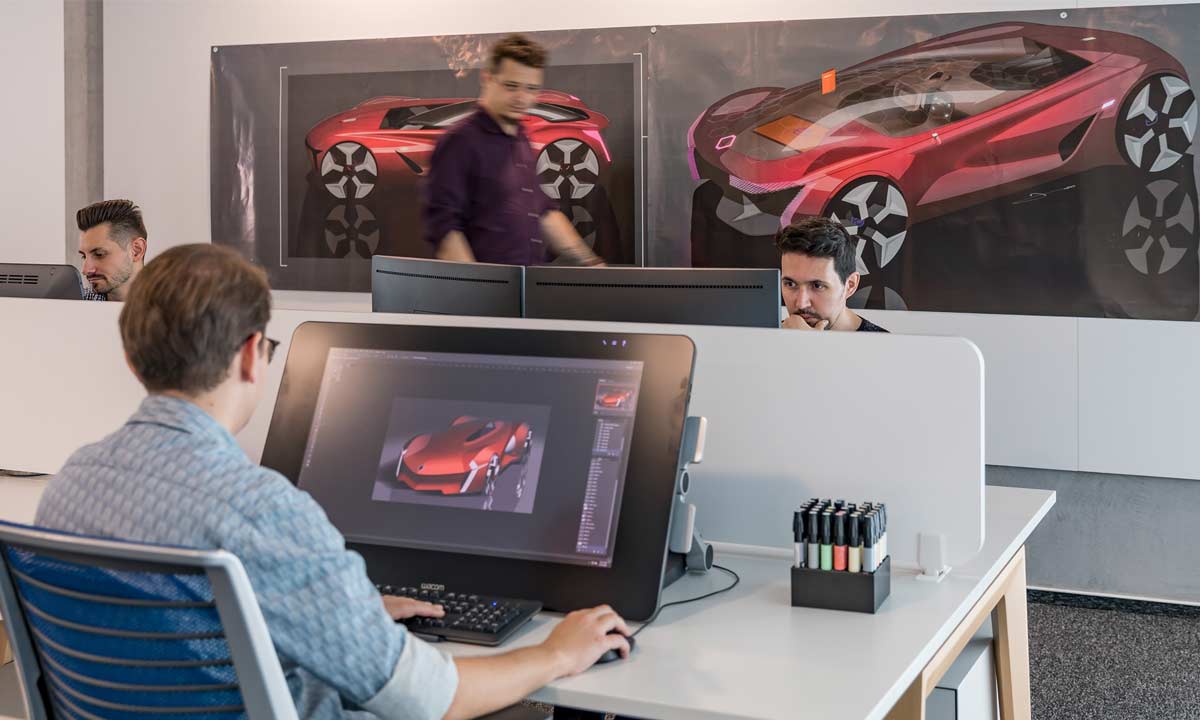 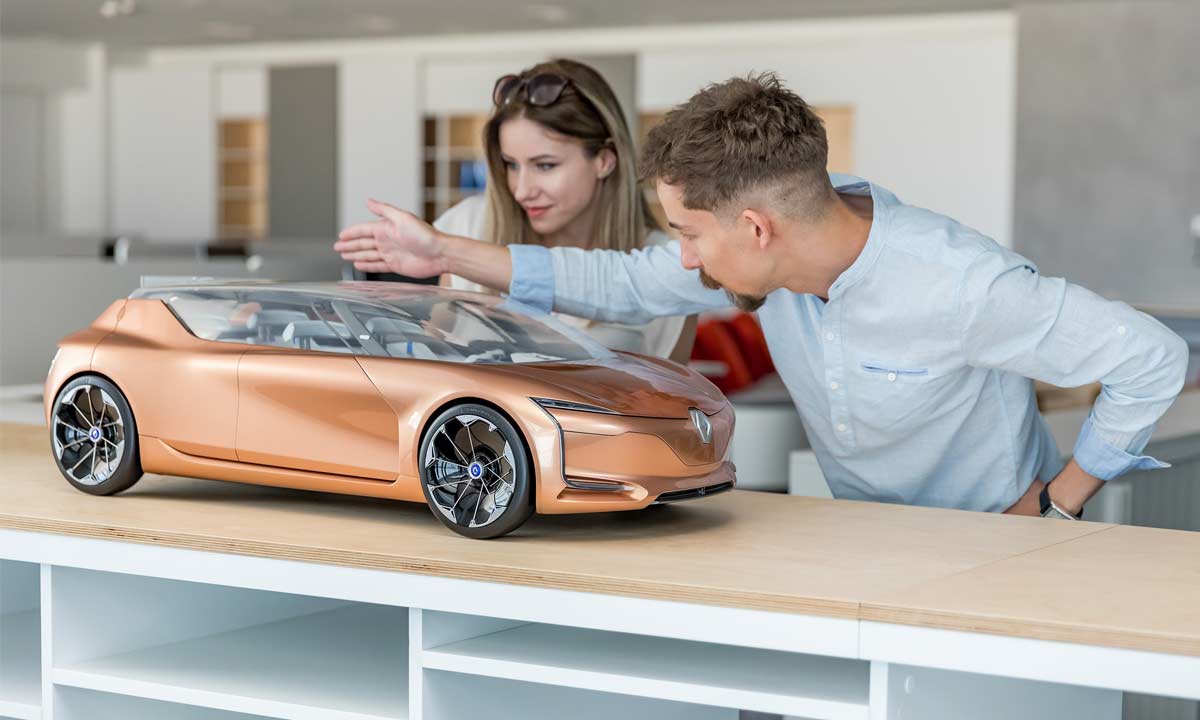