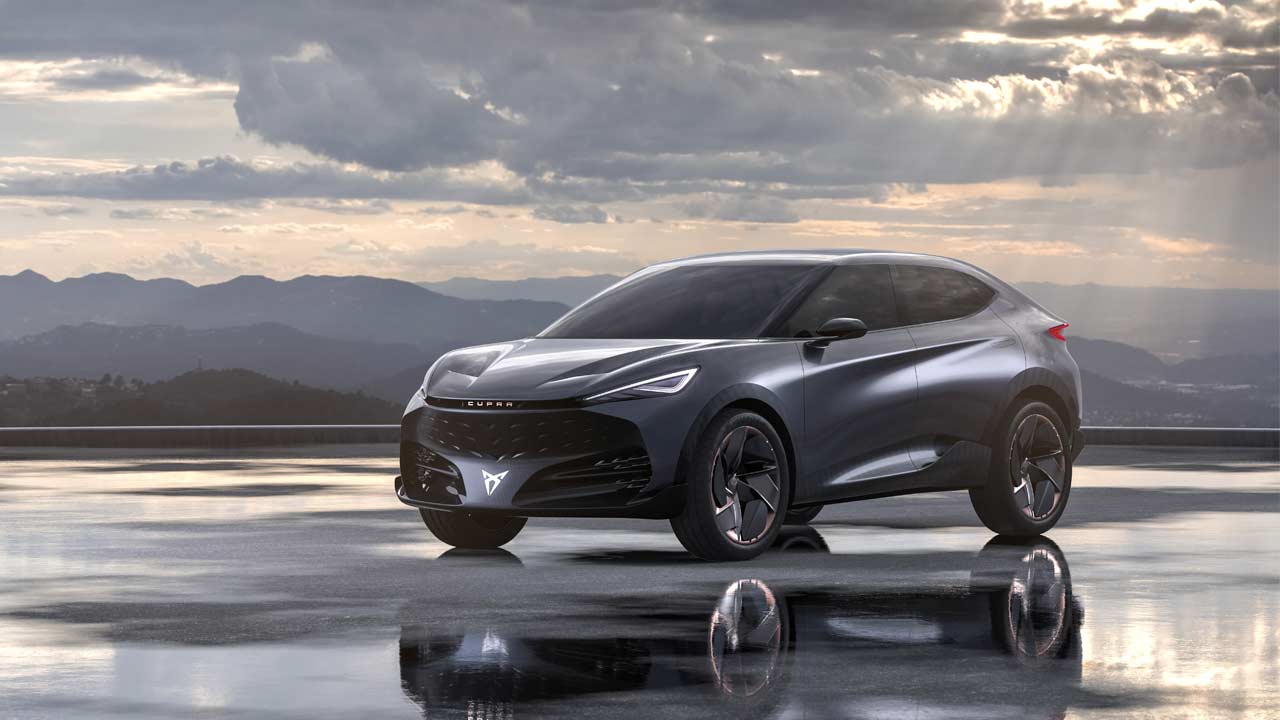 After unveiling the all-electric el-Born hatchback at the Geneva Motor Show earlier this year, Seat is showcasing the Cupra Tavascan at the Frankfurt International Motor Show. It’s an all-electric coupe-SUV concept from Seat’s performance arm Cupra. The name comes from a village in the Catalonian region of Spain.

As for the design, the large Cupra badge sits on the lower part of the closed grille, flanked by large air intakes on either side. The air is channeled to cool down the battery pack. The side profile has been kept clean for smooth airflow, including wing mirrors with negative space. At the rear, the Tavascan follows the latest trend of a light strip spanning the full width of the vehicle. 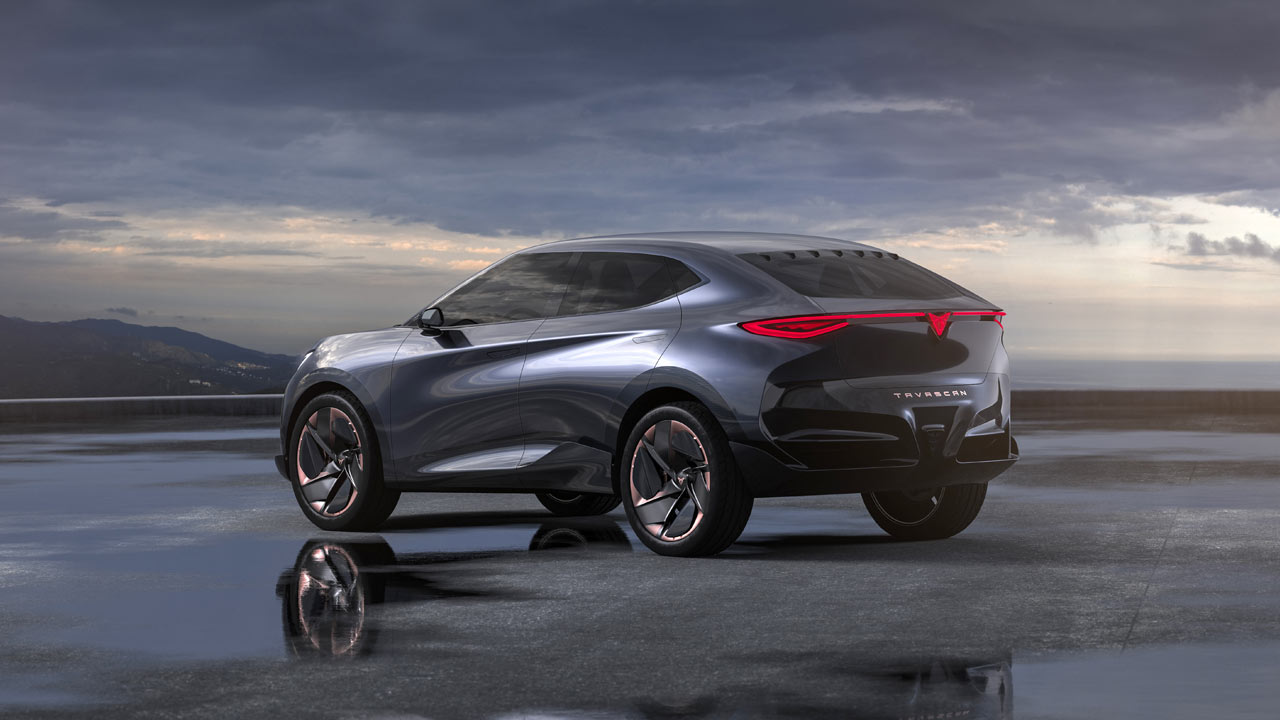 The strip connects the top edges of the illuminated Cupra badge. There’s also a diffuser at the rear—which according to Seat, provides functional aerodynamics. The concept is finished in a liquid metal paint with detailing in carbon fibre and copper. It rides on 22-inch aerodynamically optimized turbine alloy wheels. 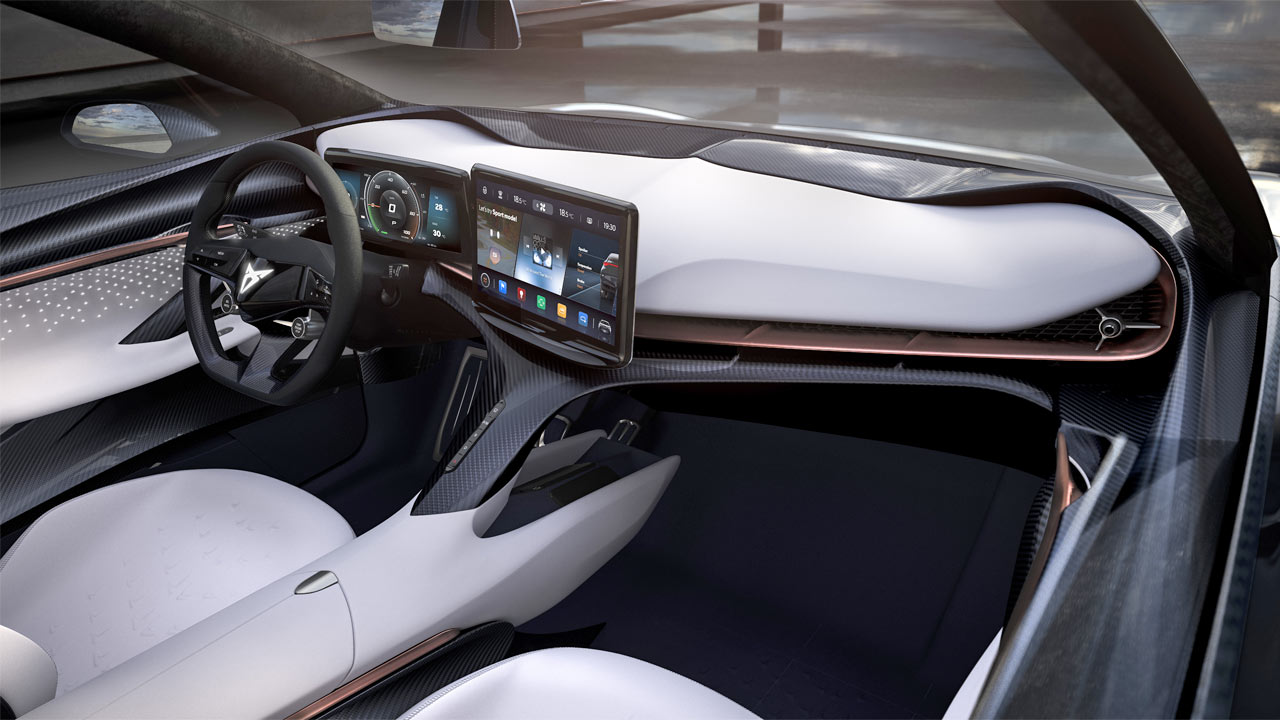 The interior layout mimics the sculpted shapes of the exterior, with trim elements in carbon fibre and copper. Features include a 12.3-inch digital instrument cluster, a 13-inch infotainment system, bucket seats, and diffused LED ambient lighting that greets the occupants as they open the doors. 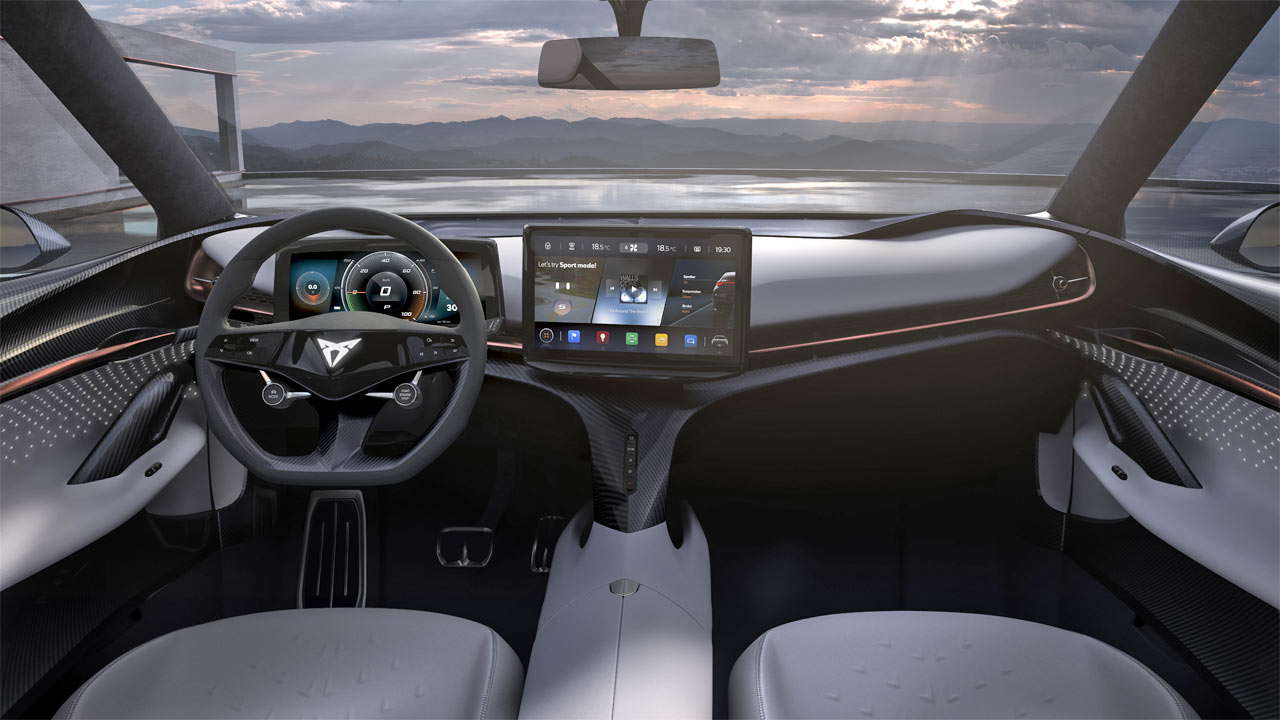 As for the business end of the story, the Cupra Tavascan gets two electric motors, one at each axle, generating a combined 225 kW (306 metric hp). A 0-100 km/h (62 mph) acceleration is expected to happen under 6.5 seconds.

The concept is built on none other than Volkswagen Group’s MEB platform and houses a 77 kWh lithium-ion battery pack (on the floor) that is claimed to offer a range of up to 450 km (280 mi), based on the stringent WLTP test cycle. 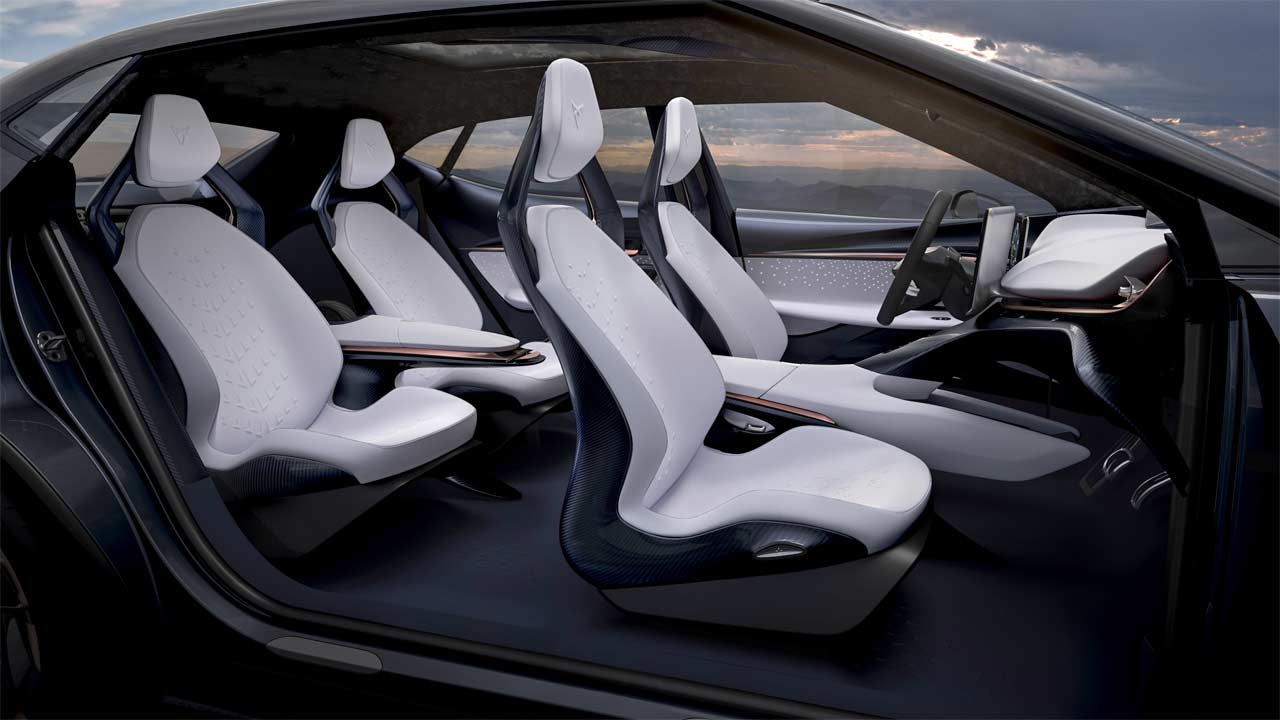 Besides the Cupra Formentor, which will be launched in 2020 alongside two other high-performance plug-in hybrid models, we have already proved our technological capabilities by developing the world’s first 100% electric touring car, the Cupra e-Racer. With the presentation of the all-electric Cupra Tavascan concept, we are translating this vision into the streets and proving that performance can be electrified. – Wayne Griffiths, CEO, Cupra 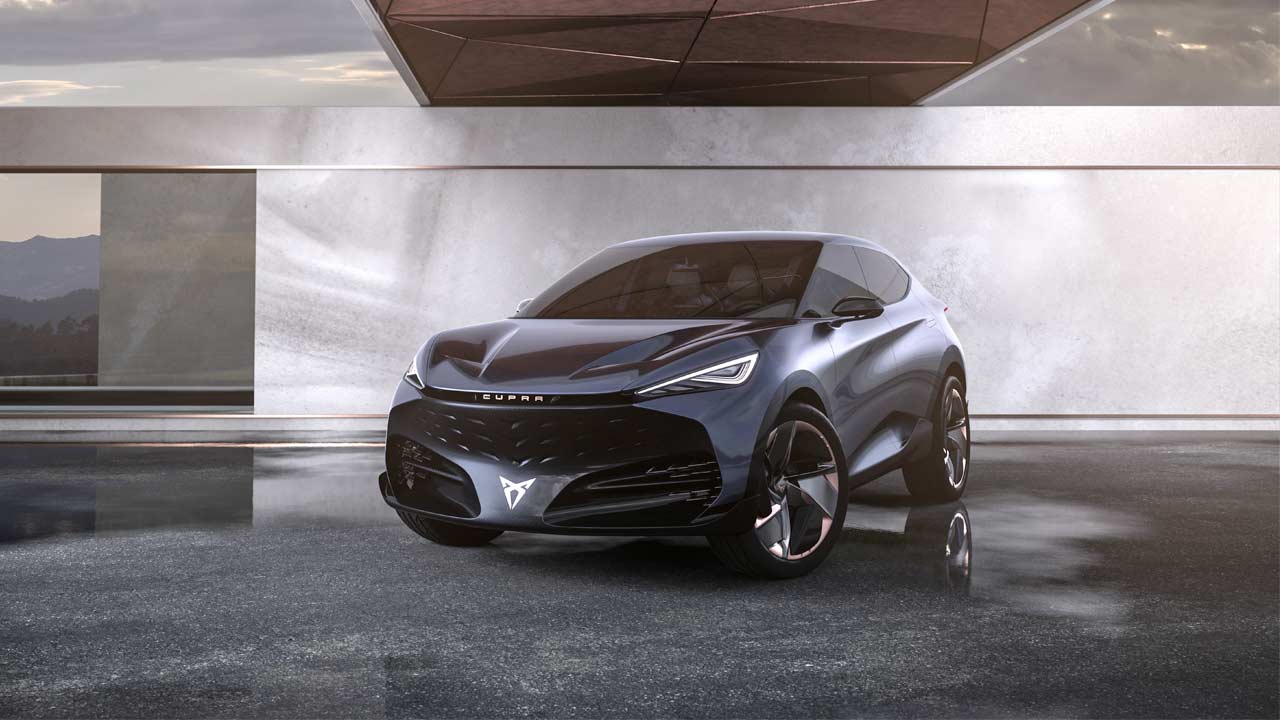 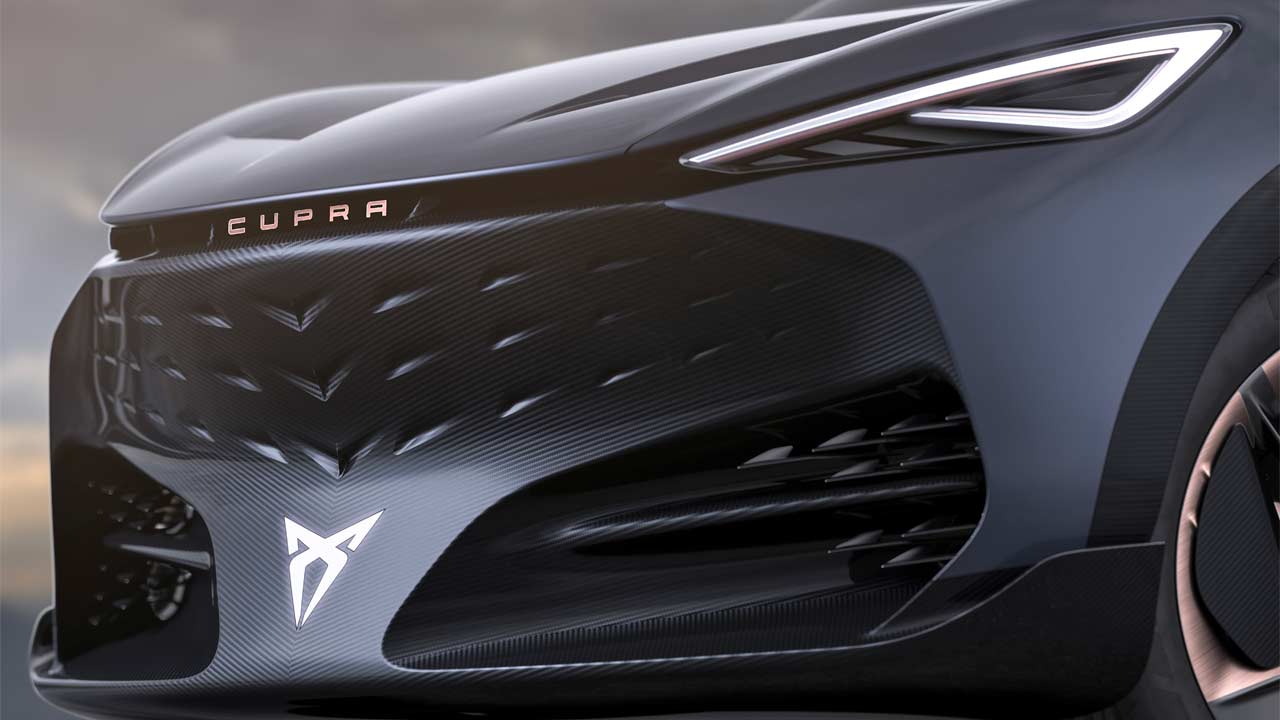 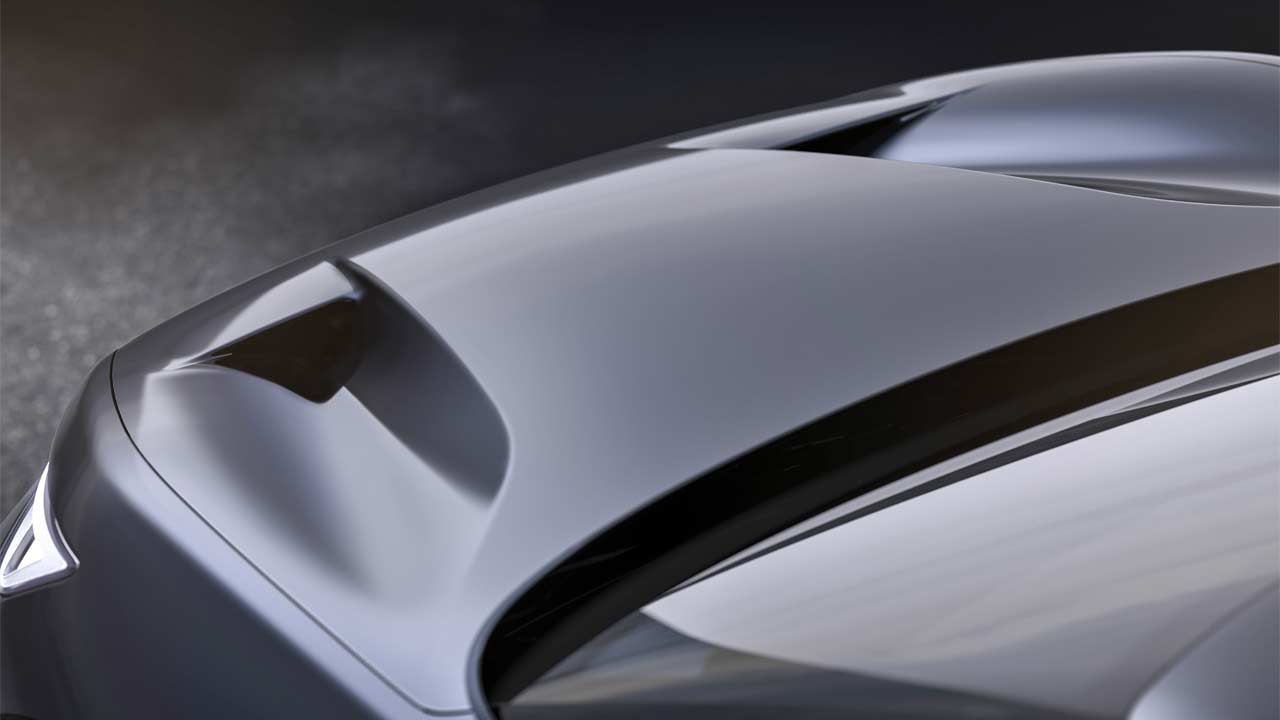 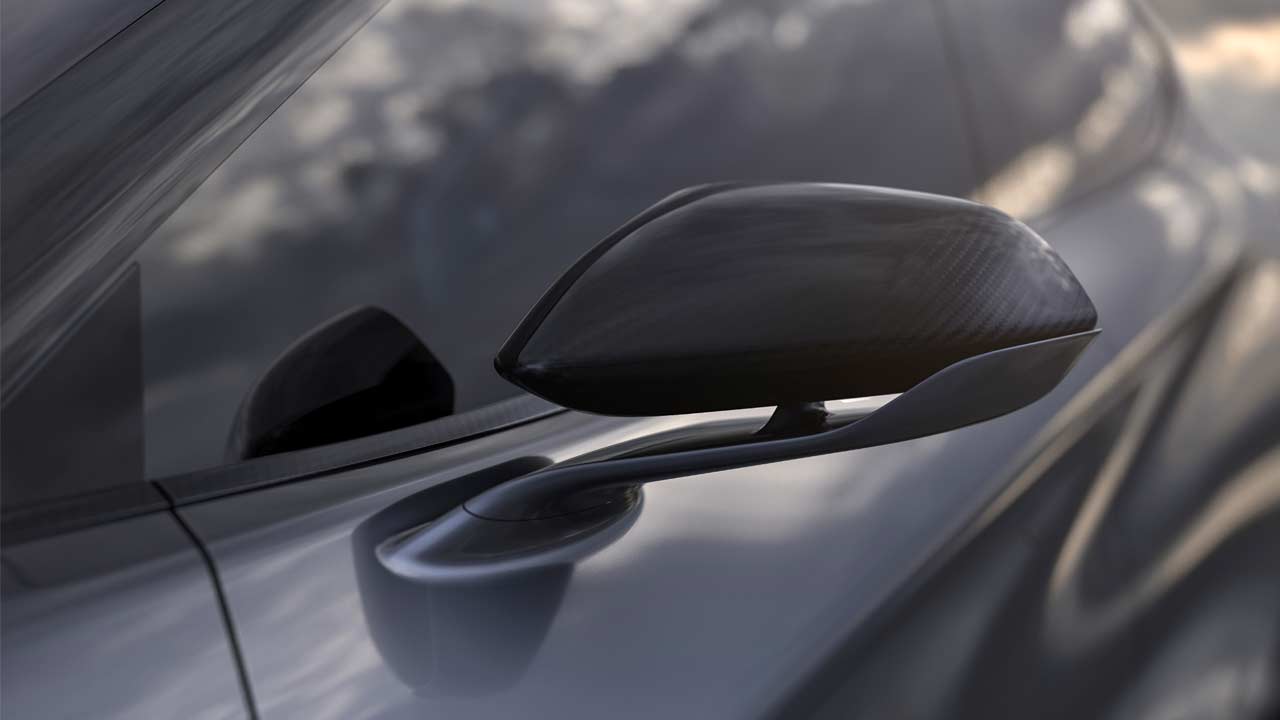 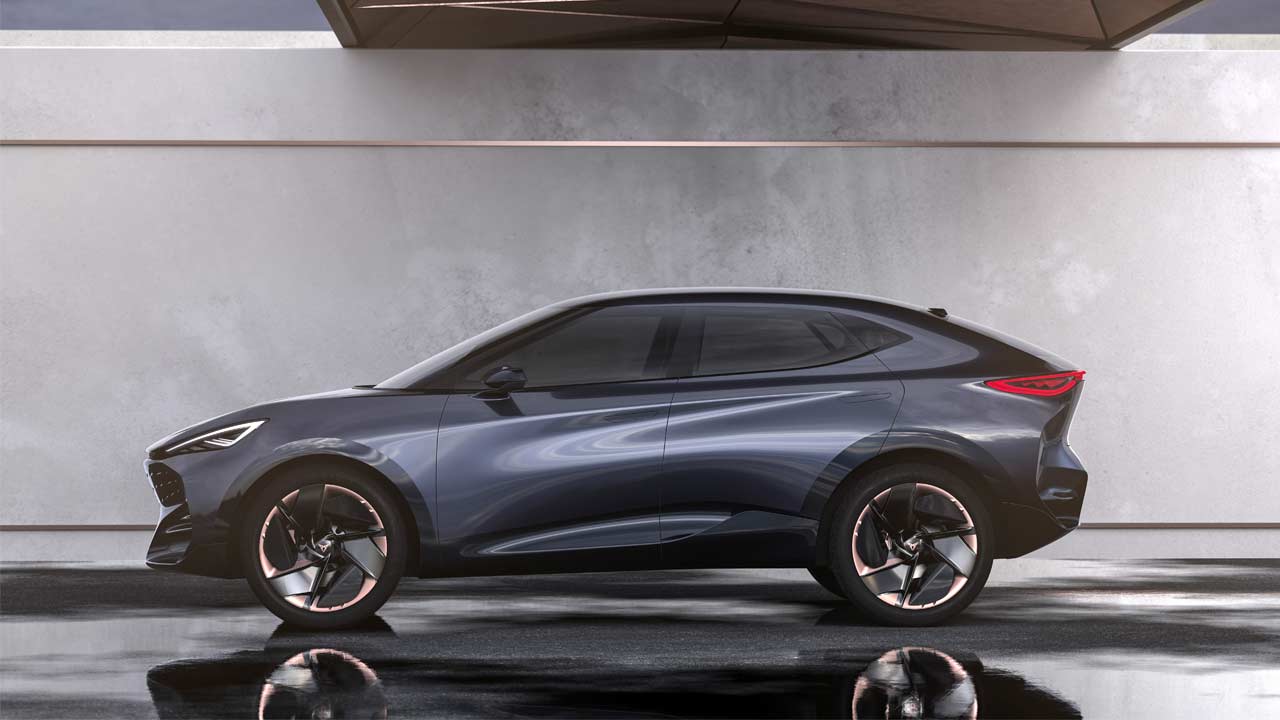 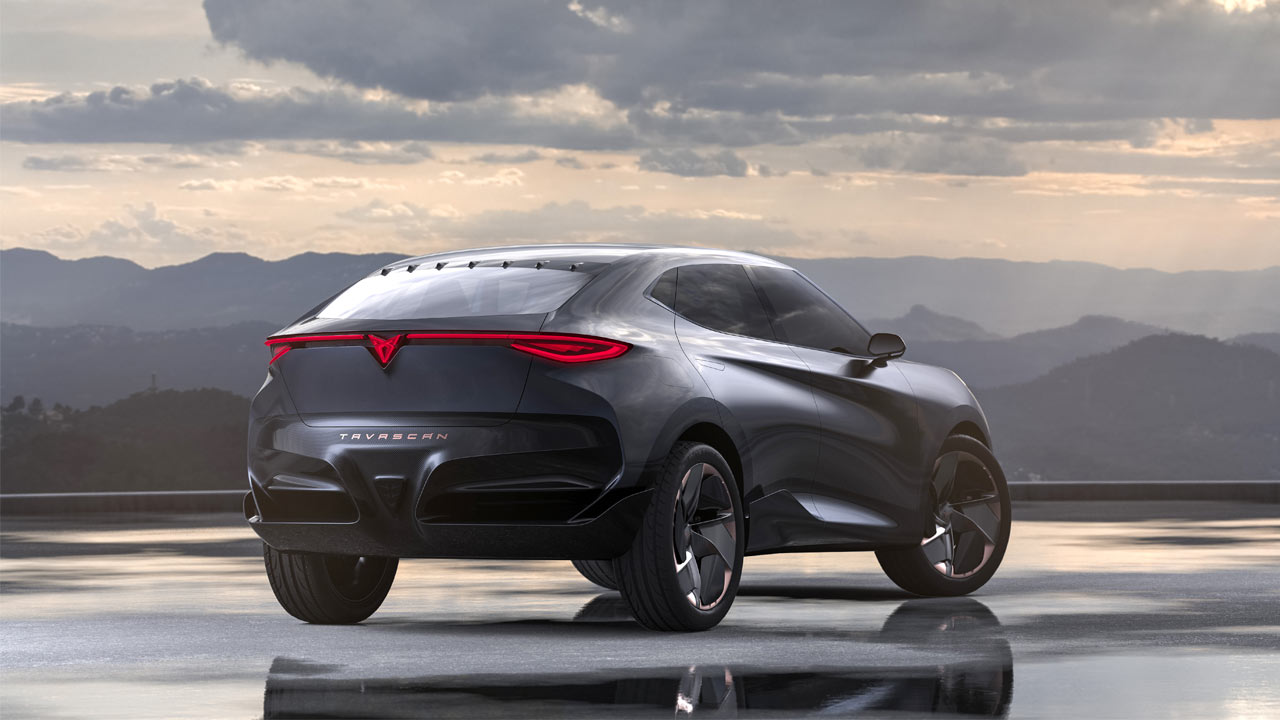