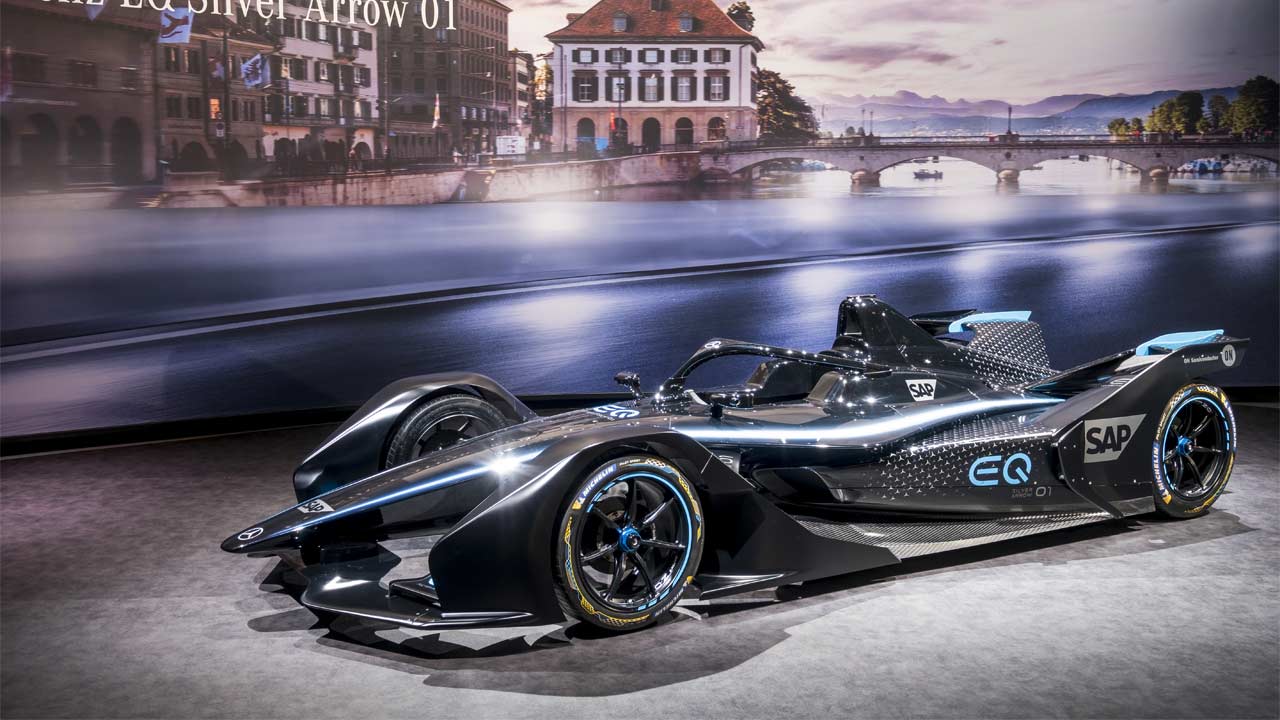 The car’s electric powertrain was designed and developed at Mercedes-AMG High Performance Powertrains (HPP) in Brixworth, UK, which is Daimler’s global centre of excellence for high-performance hybrid technology. As for the technical bits, the Silver Arrow 01’s numbers are the same as the Porsche 99X‘s numbers, obviously. Its maximum output is 250 kW (340 hp). A 0 – 100 km/h acceleration happens in 2.8 seconds and the top speed is 280 km/h.

The 52 kWh battery pack weighs 385 kg, and is capable of charging in 45 minutes. Including the driver, the Silver Arrow 01 has to weigh at least 900 kg. 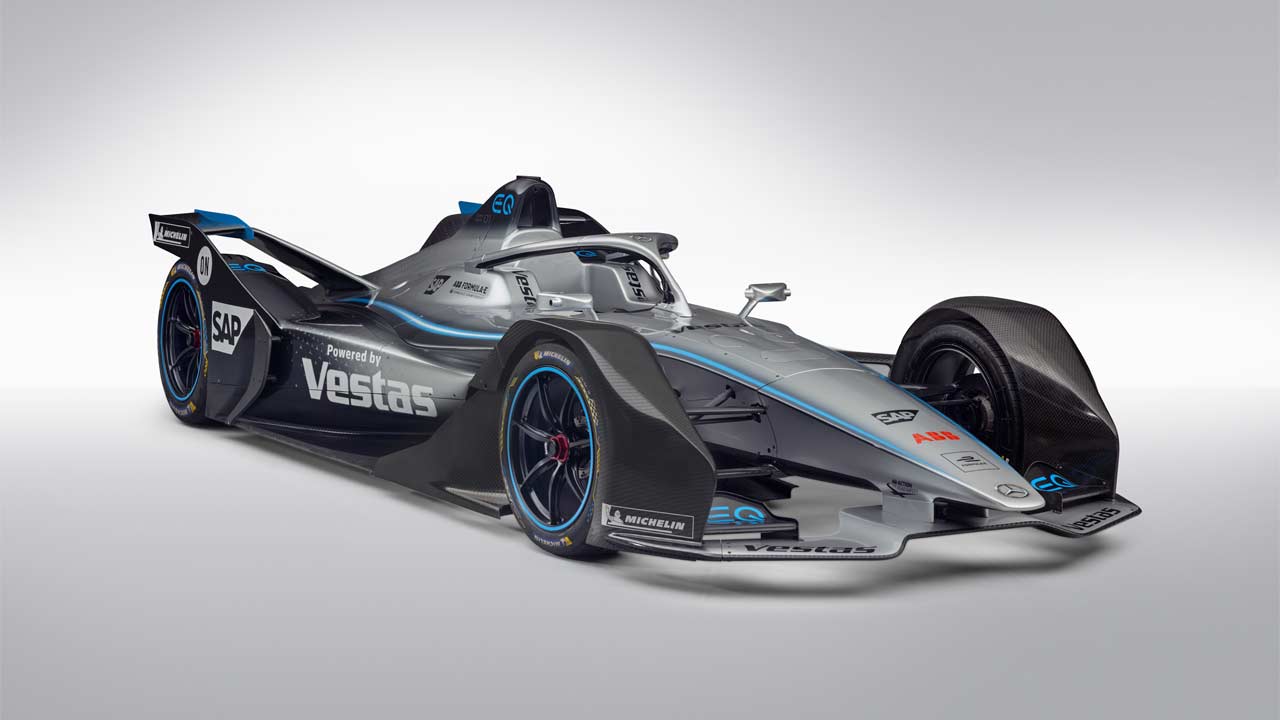 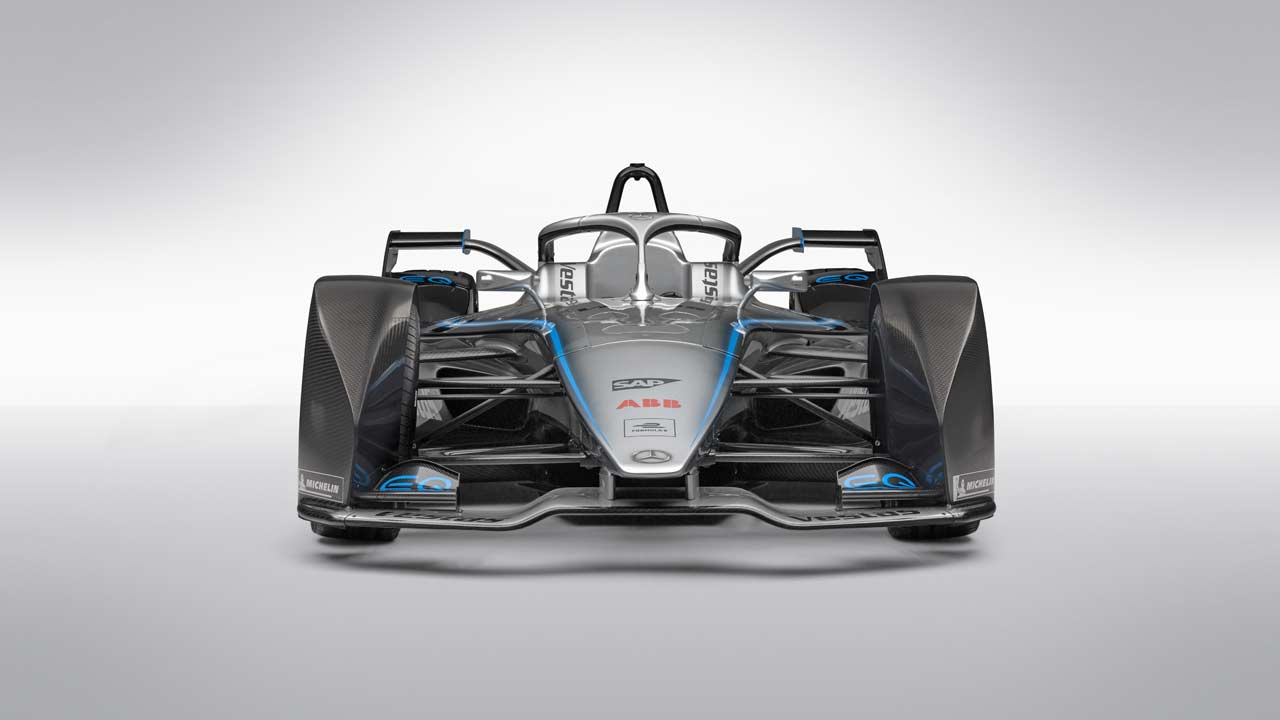 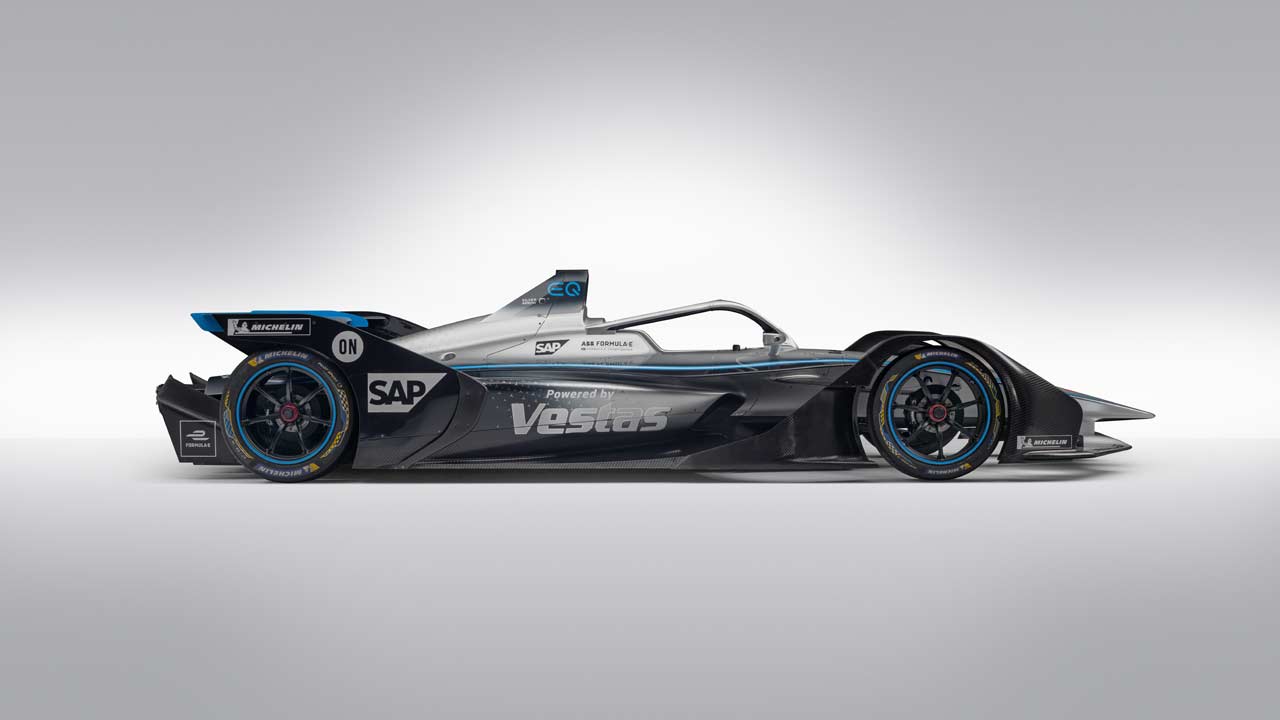