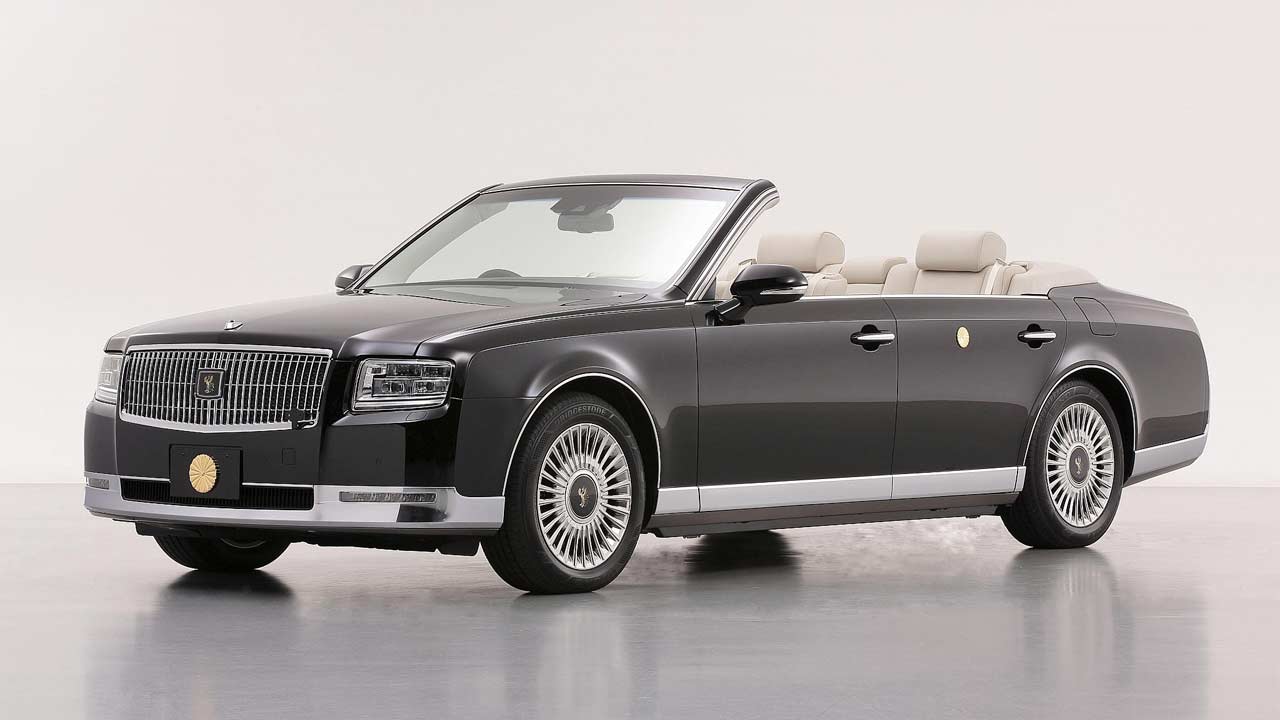 Remember the Toyota Century? It’s the Japanese-equivalent of a Rolls-Royce. The 3rd generation Century was unveiled at the 2017 Tokyo Motor Show, and has earned lots of respect and attention since then. It’s no wonder that the new Century has managed to impress the Imperial family too.

Which is why this one-off Century open-top is ready to serve Emperor Naruhito who acceded to the throne in May 2019. It is yet to be known if this is a convertible with a motorized roof or just an open-top Century. According to the local media, it is called the “Royal Parade Car”, and is built for the new Emperor’s actual coronation ceremony, which will take place on October 22, 2019, in front of foreign dignitaries. 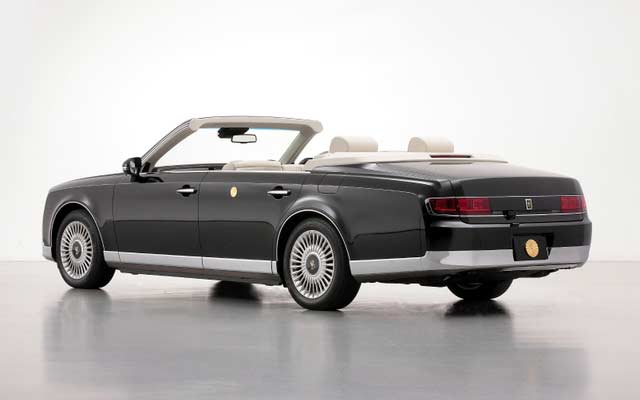 According to the reports, the Century will take the Emperor on a 4.6 km (2.85 mi) route from the Imperial palace, through Tokyo, to Akasaka Palace. The route is expected to take 30 minutes and was apparently chosen for minimal traffic disruption and better photo opportunities for the spectators.

In addition to chopping off the roof, the rear seats are 4 cm higher than the regular Century, and are angled in a way for maximum exposure to the spectators. Read more about the Toyota Century and check out more pictures here.