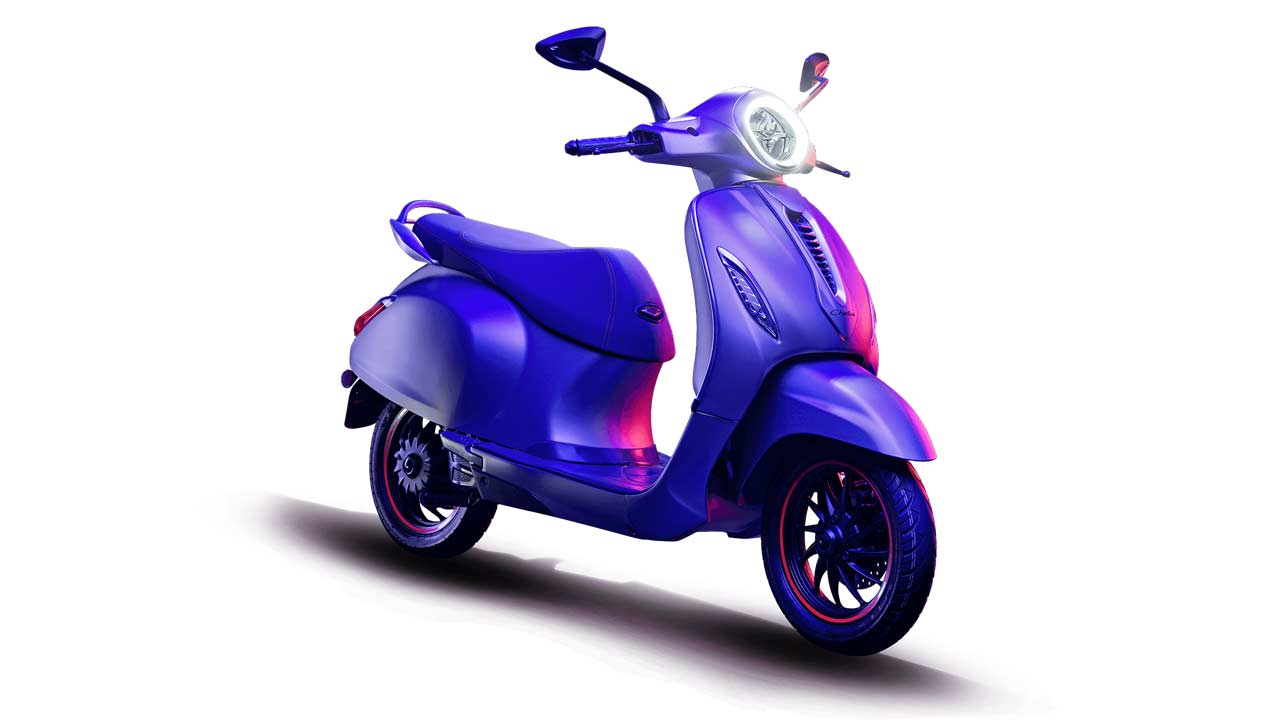 If this instantly reminds you of a Vespa, no worries, you aren’t alone. In fact, the original Chetak which debuted in the ’70s looked like a Vespa too; it was based on the Vespa Sprint. The Chetak became an extremely popular scooter brand in India until it was discontinued over a decade ago, and the designers seem to have gone back to Italy (not literally) for the design.

Chetak – the launch of a lifetime. Watch the best moments from the #Chetak’s live unveil in Delhi #Chetakelectric #Hamarakal #Bajajauto

Besides looking so much like a Vespa, there aren’t many details available just yet. However, we can notice the LED headlamp with integrated DRL, a digital instrument display, a disc brake at the front, and red pinstripes on the wheels which look rather tasteful. Bajaj says that the electric Chetak will be a connected scooter, meaning, there’ll be an app where the users can locate the scooter and receive notifications in case of an accident or unauthorized access.

According to reports, the scooter will have Eco and Sport modes with up to 95 km and 85 km range, respectively. Expected to go on sale in January 2020. 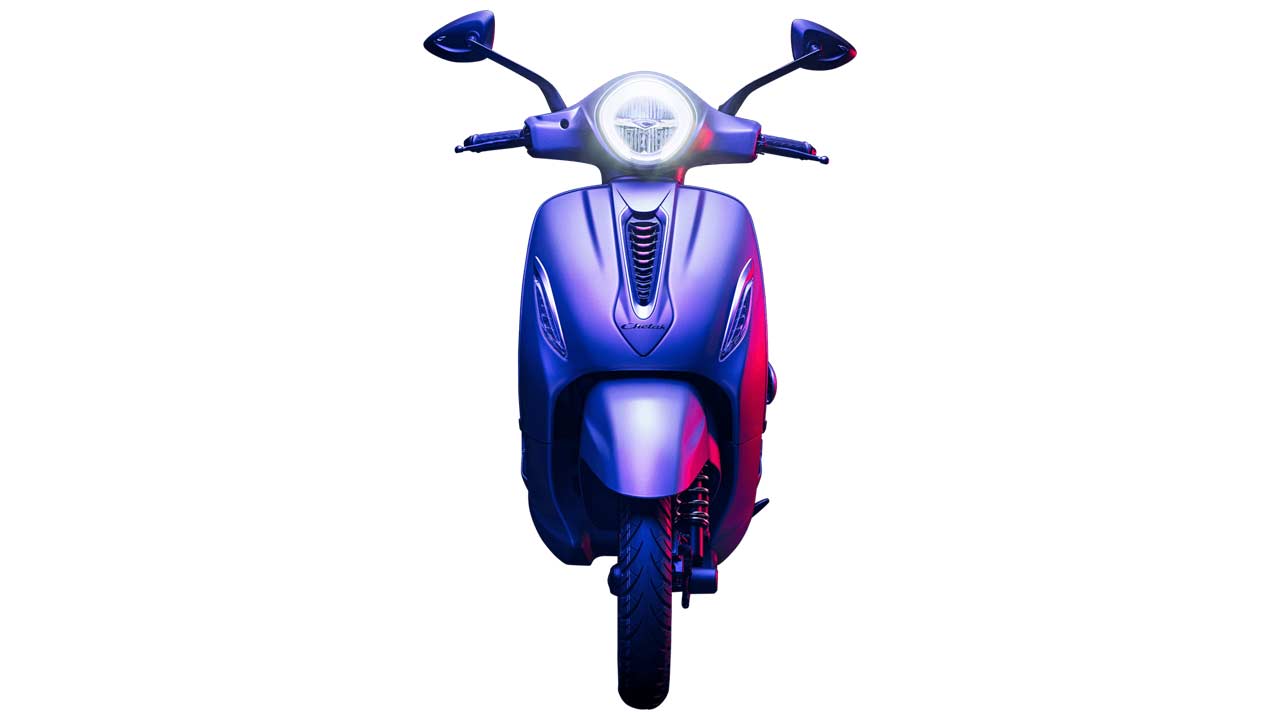 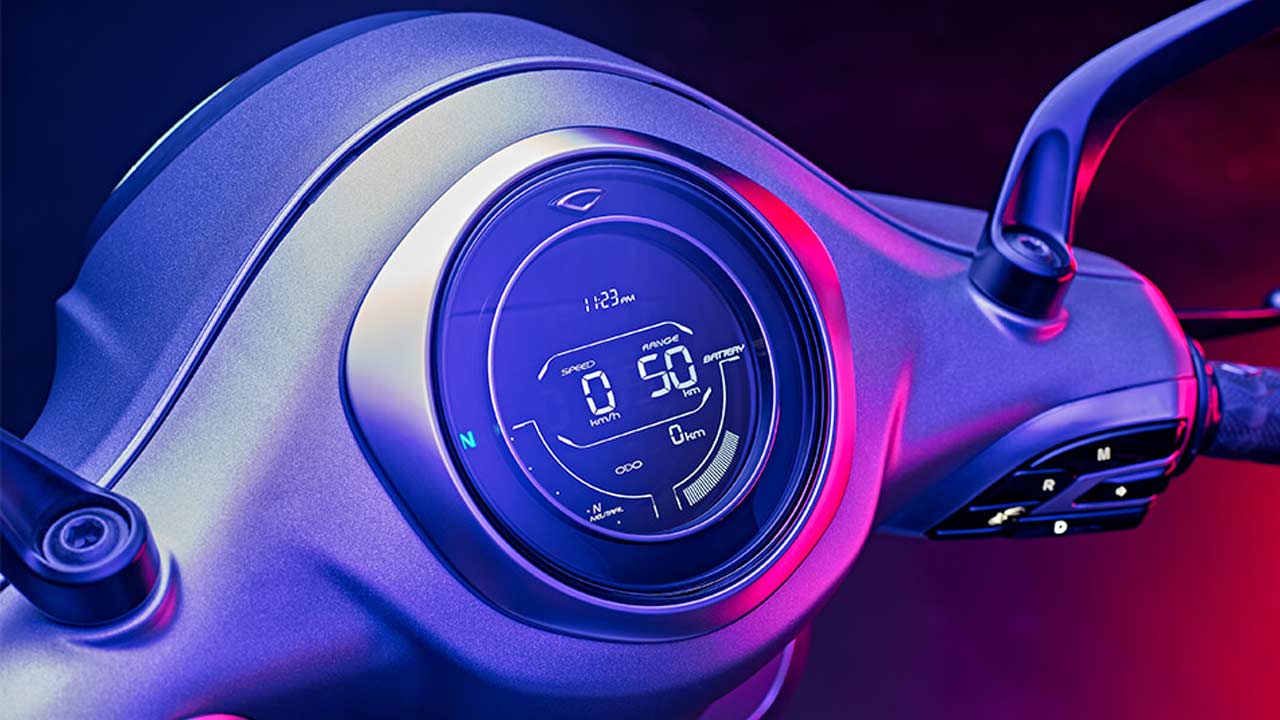 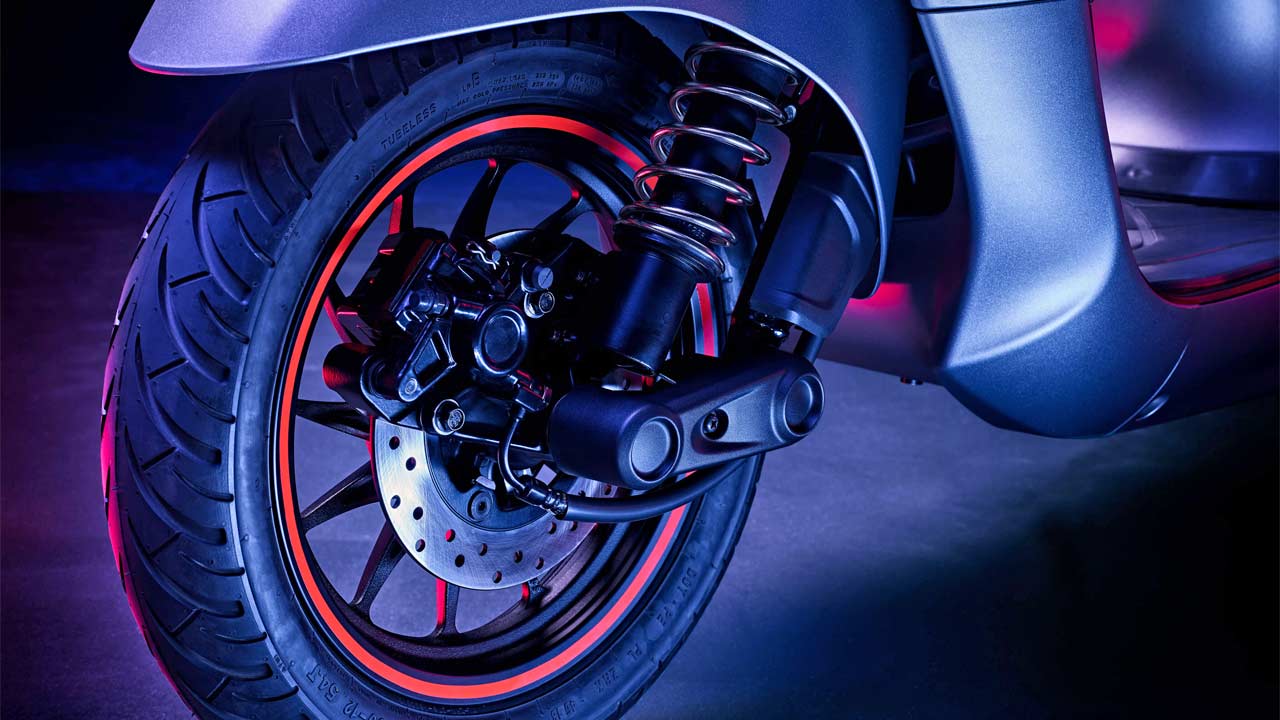 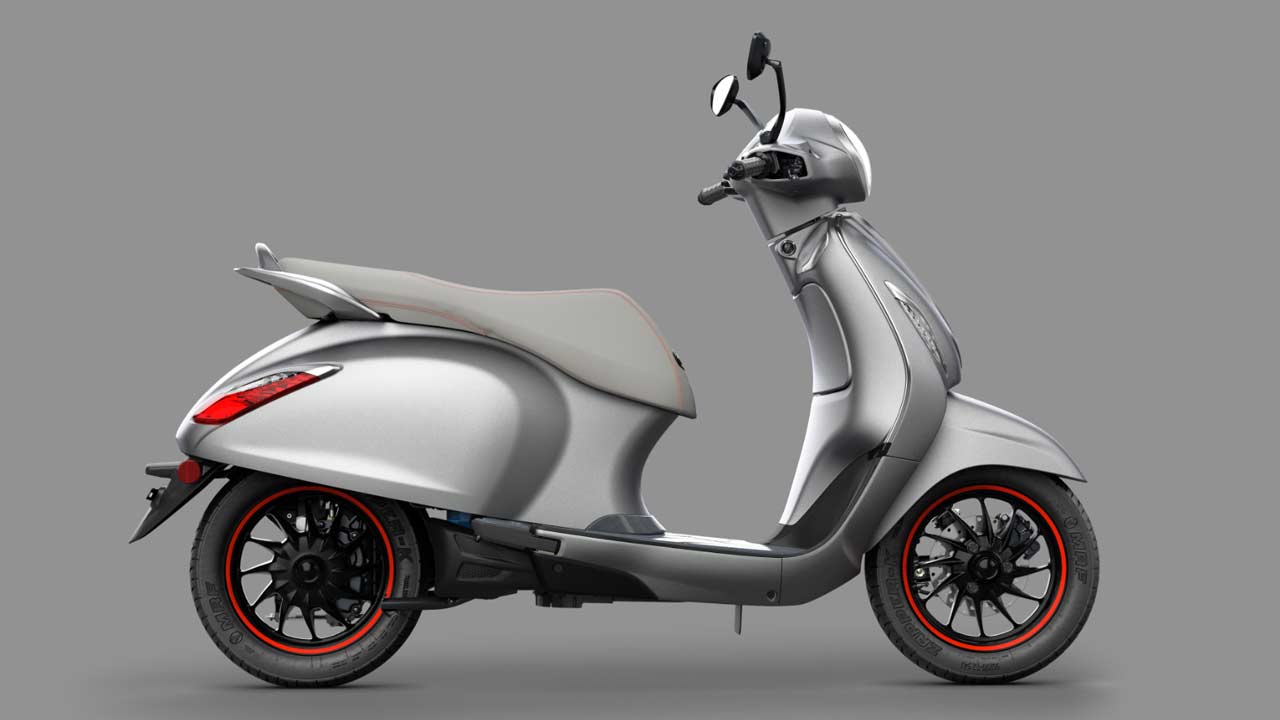