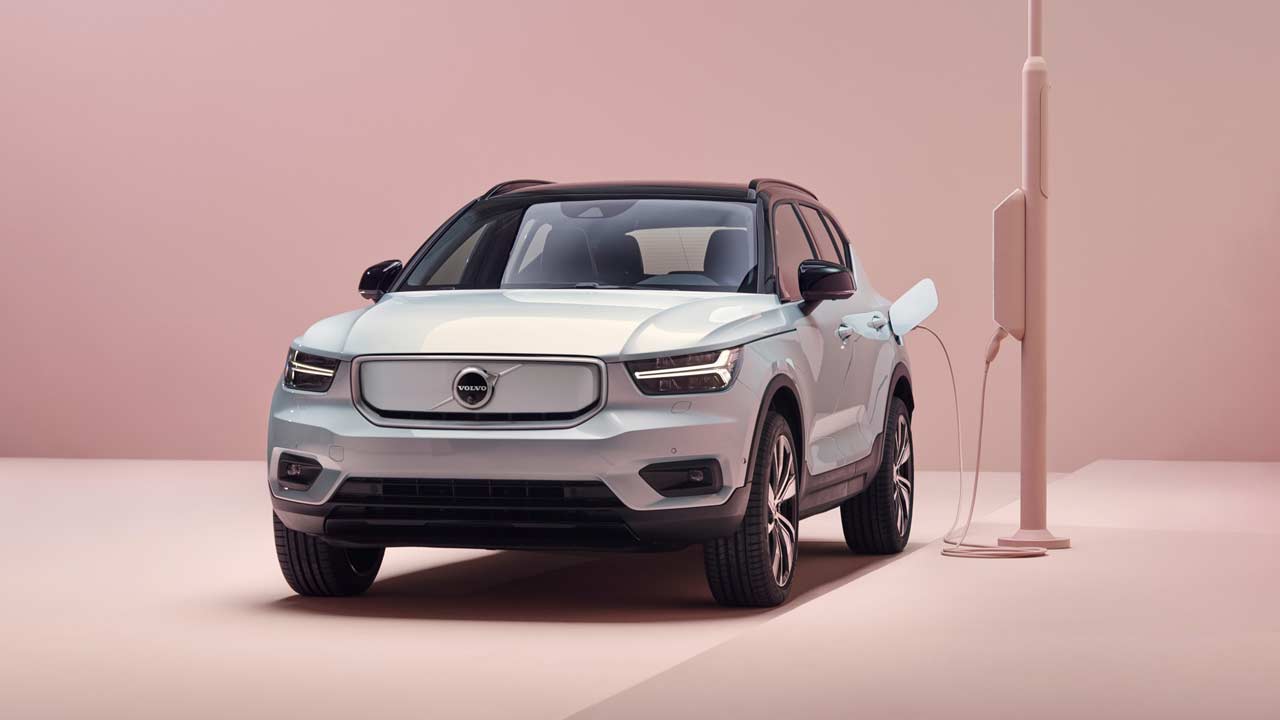 That’s right. The Volvo XC40 is ready to get recharged, literally. Volvo has named the all-electric XC40 as XC40 Recharge, and it’ll be the company’s first model under the Recharge line of cars.

Over the next 5 years, Volvo plans to launch a fully electric car every year, as it seeks to make all-electric cars 50 percent of global sales by 2025, with the rest being hybrids. The Recharge branding will be for all chargeable Volvos, either a fully electric or a plug-in hybrid.

As for the XC40 Recharge, except for a glossy panel closing the front grille with a tiny opening at the bottom, it doesn’t look any different from the regular XC40. There’s also a Recharge branding on the C-pillar. Since there’s no combustion engine, there’s a small front storage space or “frunk” as well. 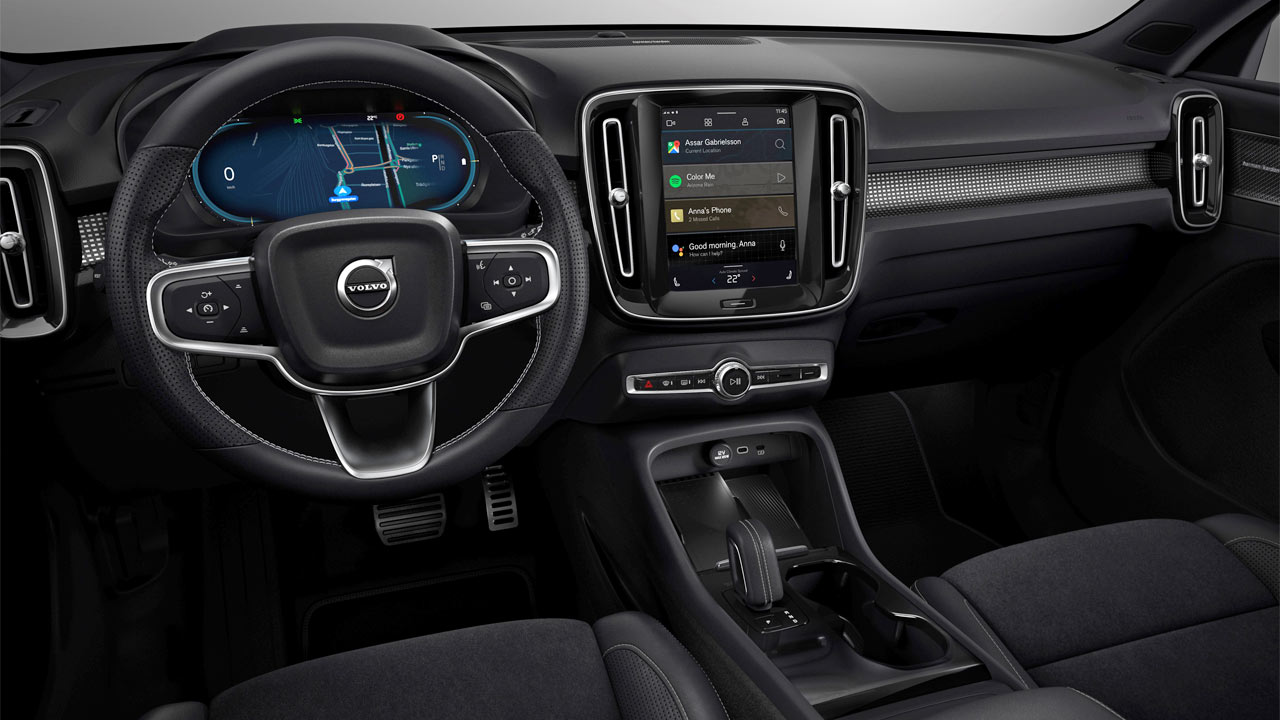 The interior of the XC40 Recharge was revealed a few days ago. It gets the Android-based infotainment system with integrated Volvo On Call, and Google services such as Google Maps and Google Assistant. More on that here. 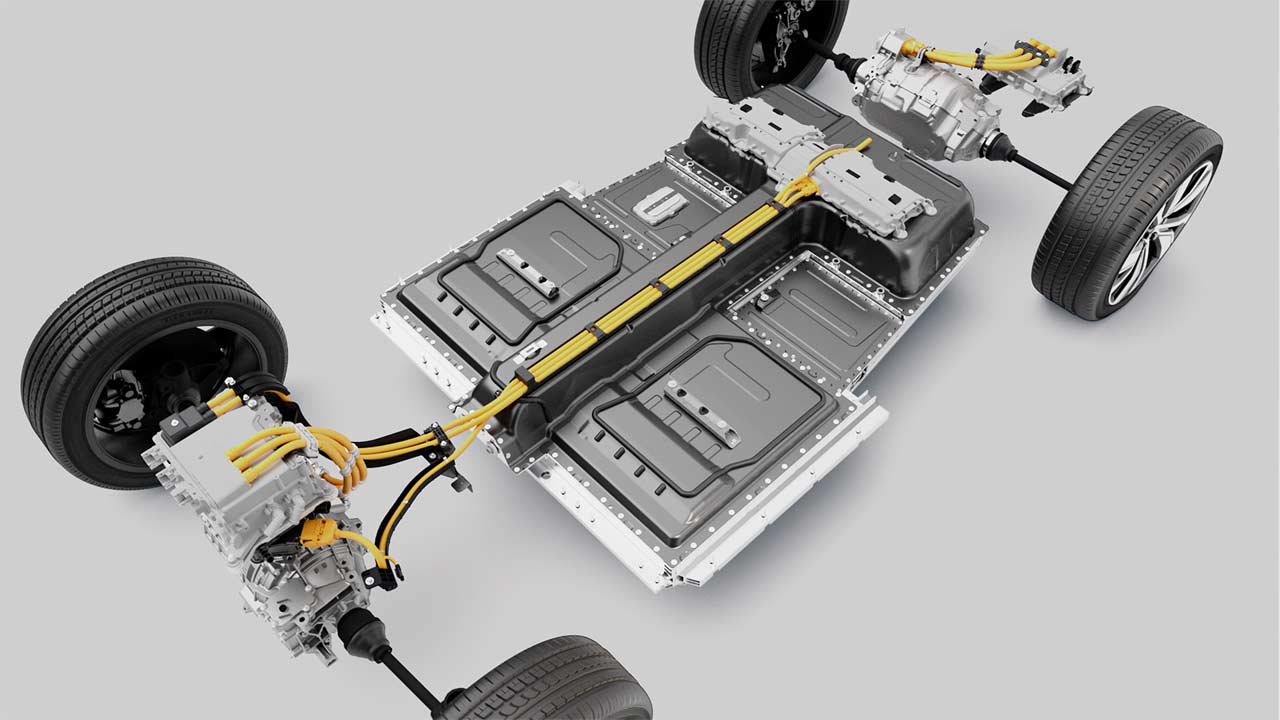 Technical details are scarce at the moment, but we can see that there are two electric motors, one at each axle for AWD. The battery pack appears to be underneath the rear seat, and Volvo estimates the range to be over 400 km (WLTP) on a single charge. The output from the motors is 408 hp. 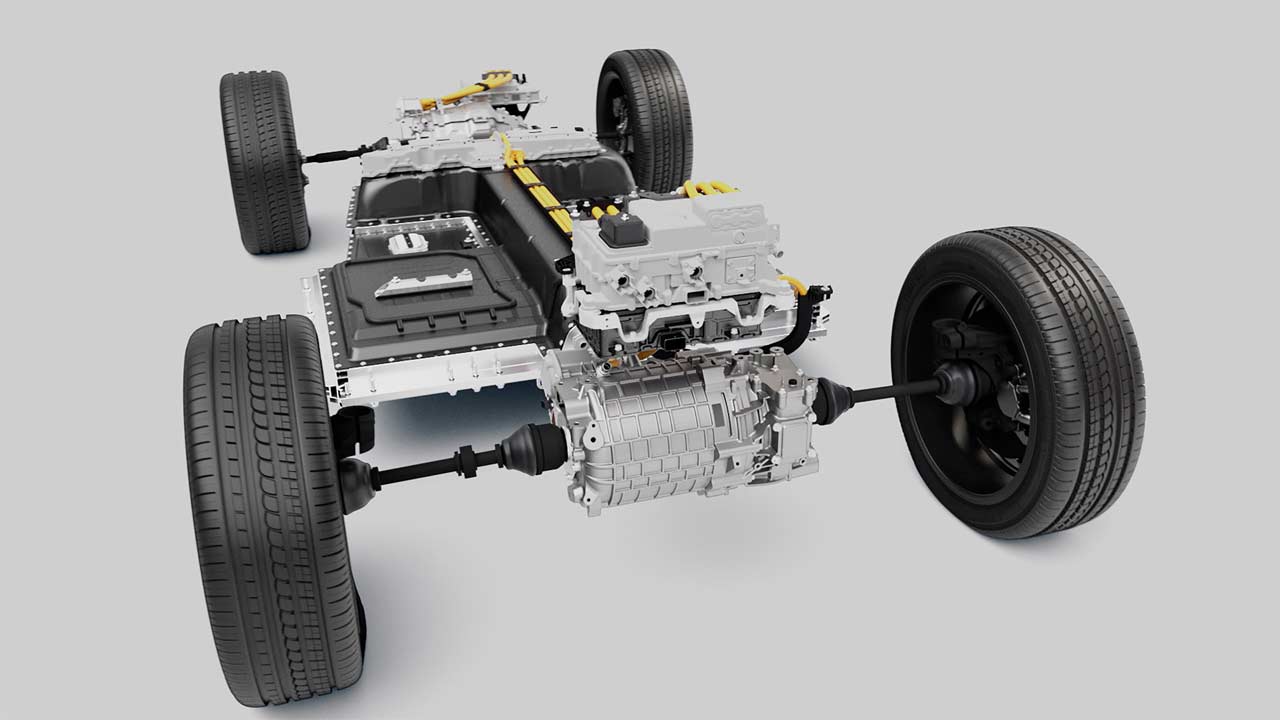 We have said this several times before: for Volvo Cars, the future is electric. Today we take a major new step in that direction with the launch of our fully electric XC40 and the Recharge car line. – Håkan Samuelsson, CEO, Volvo Cars

Every Volvo model in the range includes a Recharge option, from the small XC40 SUV via the 60 Series cars to the company’s flagship, the large XC90 SUV. Volvo Cars is the only carmaker to offer a plug-in variant on every model in its line-up. 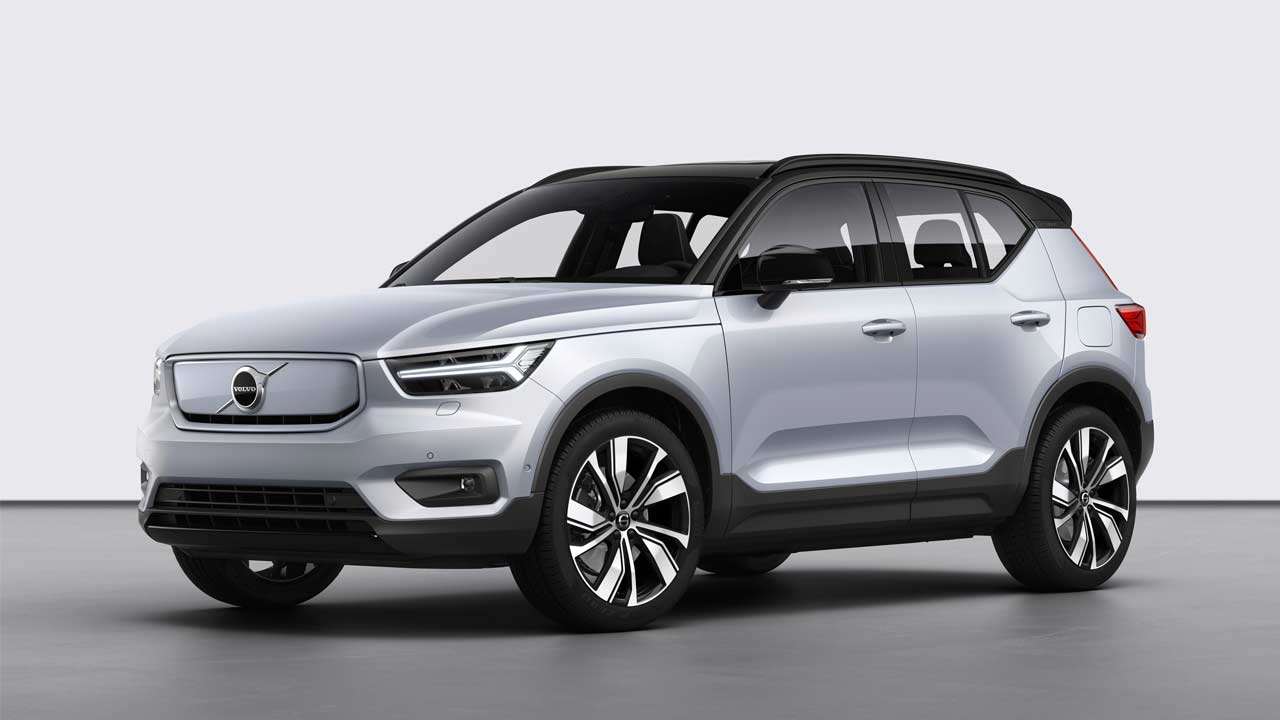 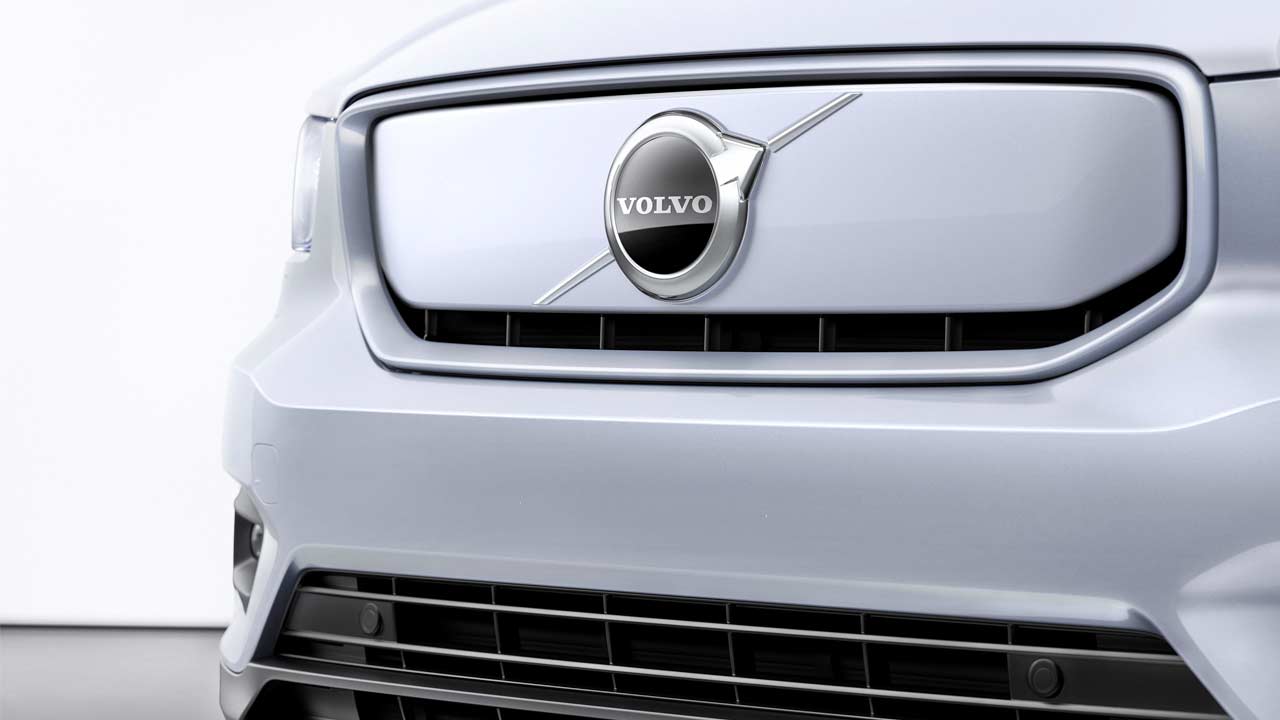 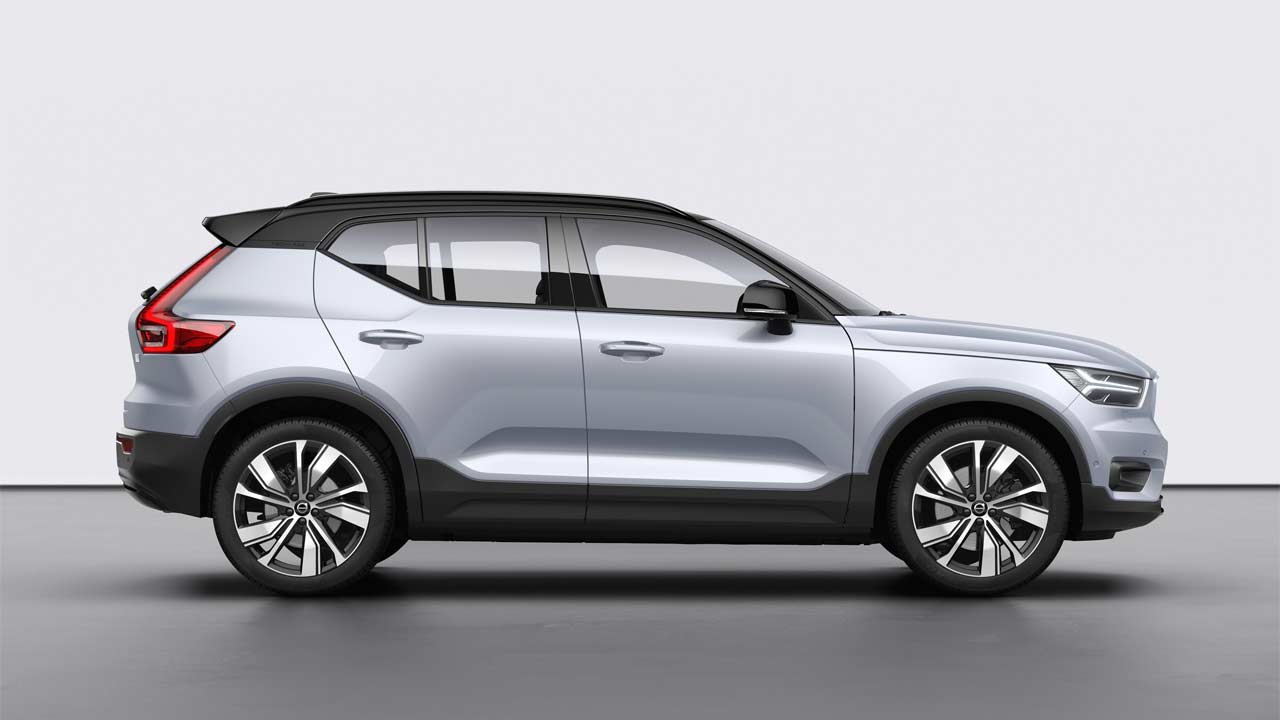 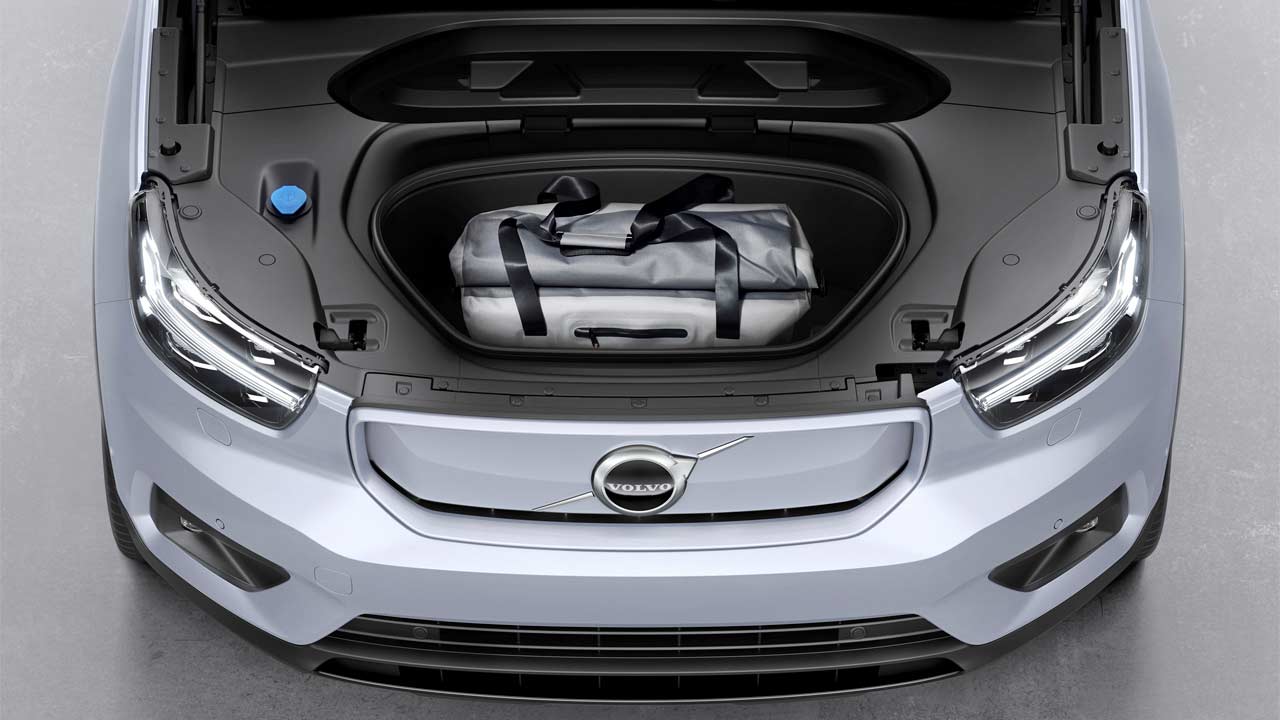 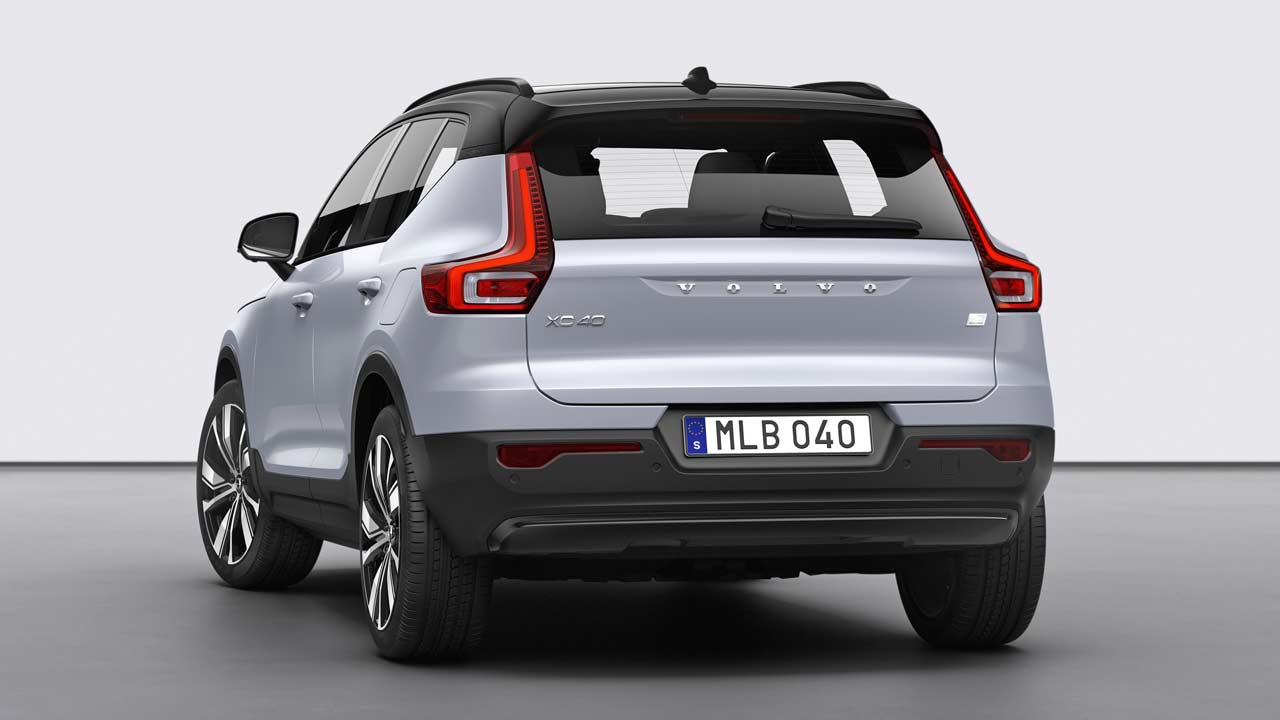 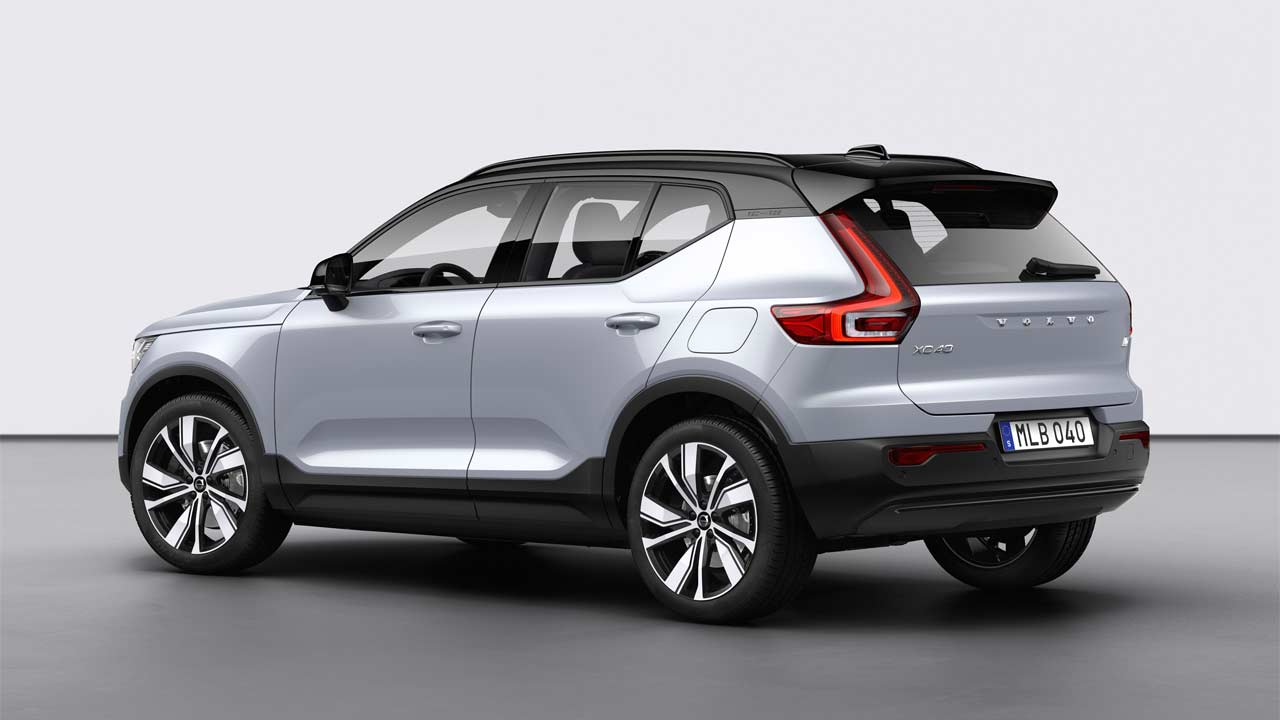