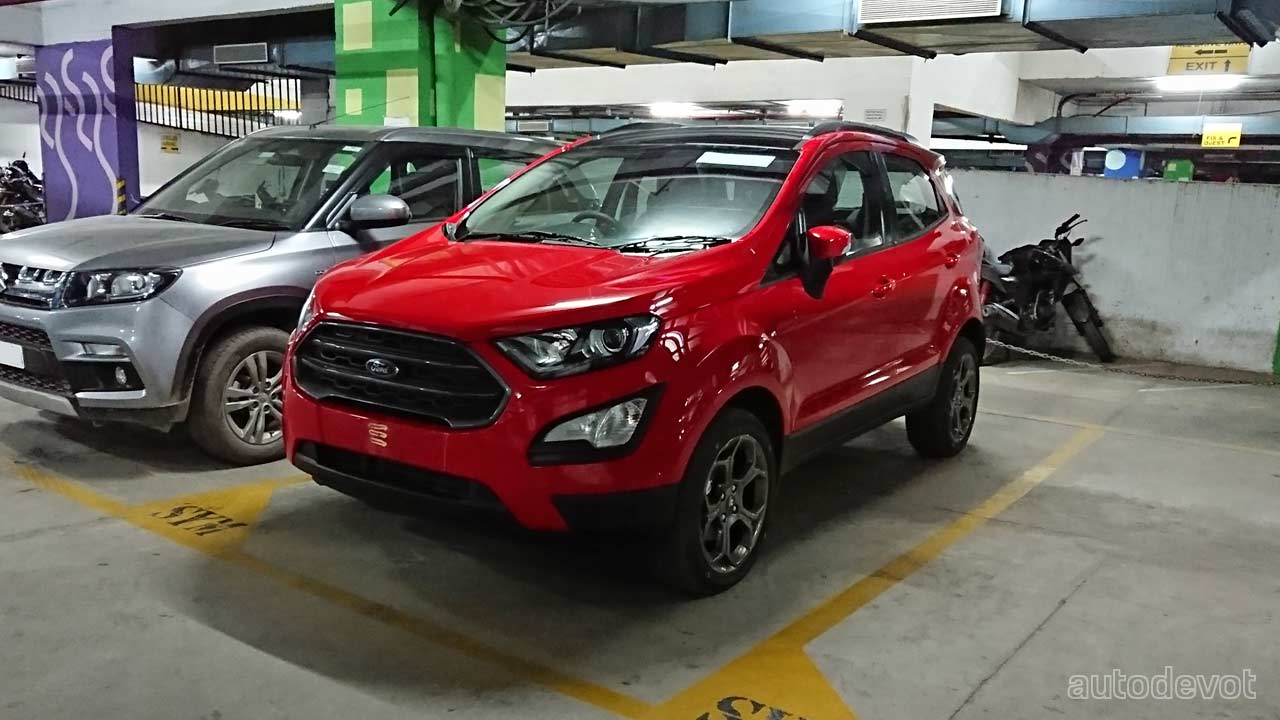 Ford India has sent a confidential letter to its dealers highlighting some changes in its lineup, which will be effective from January 15, 2020.

One of those changes will be discontinuation of the 1.0L 3-cylinder EcoBoost (turbocharged petrol) engine for the EcoSport. Targeted at the driving enthusiasts, the EcoBoost engine was offered only in the top-end Titanium S variant. 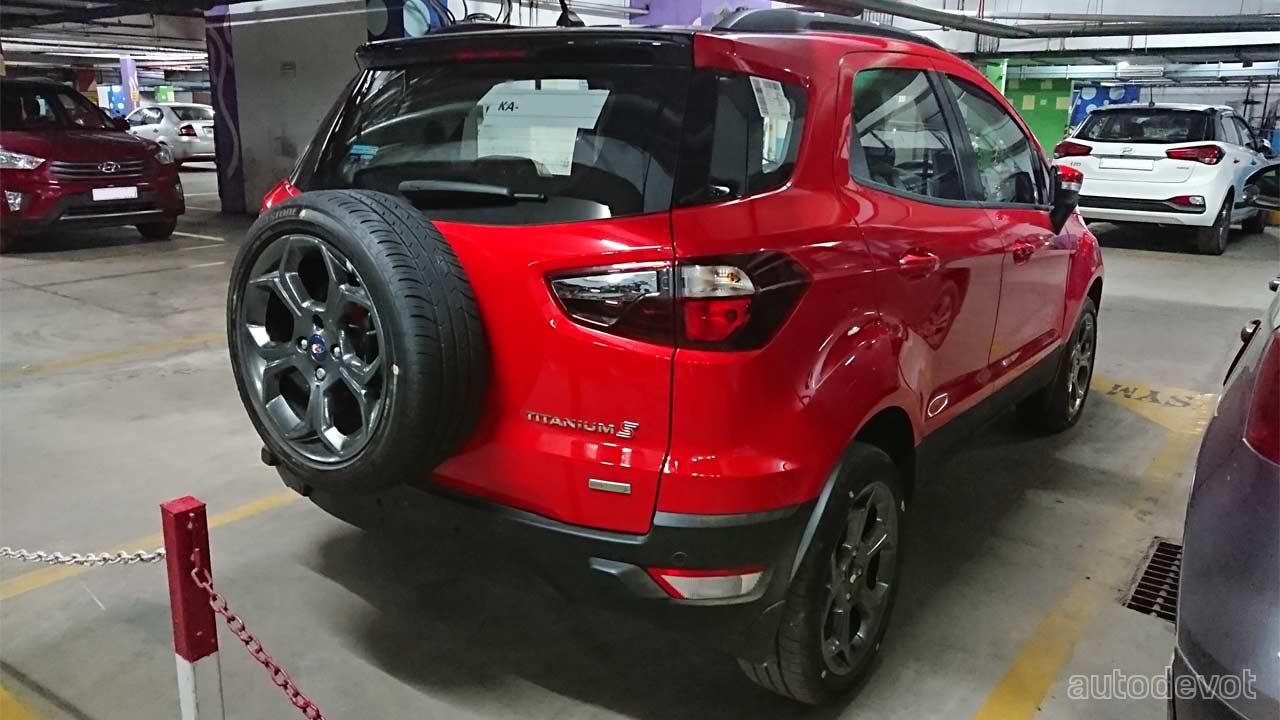 The turbocharged petrol engine offered 92 kW (125 hp) and 170 Nm of torque, and was paired with a 6-speed manual transmission. The letter doesn’t mention any specific reason for discontinuing the aforementioned engine, but only mentions an overall generic reason that the changes are “in line with customer expectations & requirements”.

Reports suggest that the 1.0L turbo petrol is not compliant with BS-VI emission norms and Ford is not interested in upgrading it due to the lack of demand.

Post Jan 15, 2020, the EcoSport in India will be offered only with 1.5L petrol and 1.5L diesel engines. “The above changes will be live on our website by Jan 15 and orders for these variants & colors will not be entertained moving forward,” the letter adds.