To be honest, I was expecting a new Xperia to replace my existing one because obviously, an electric car is not the first thing that comes to your mind when you think about Sony and CES. That said, it’s CES so why not?

The car in question is called ‘Vision-S’ and it incorporates Sony’s imaging and sensing technologies, as well as an on-board software controlled with Sony AI. A total of 33 sensors including CMOS image sensors and ToF sensors are embedded within the vehicle, in order to detect and recognize people and objects inside and outside the car, and provide highly advanced driving support, the company said. 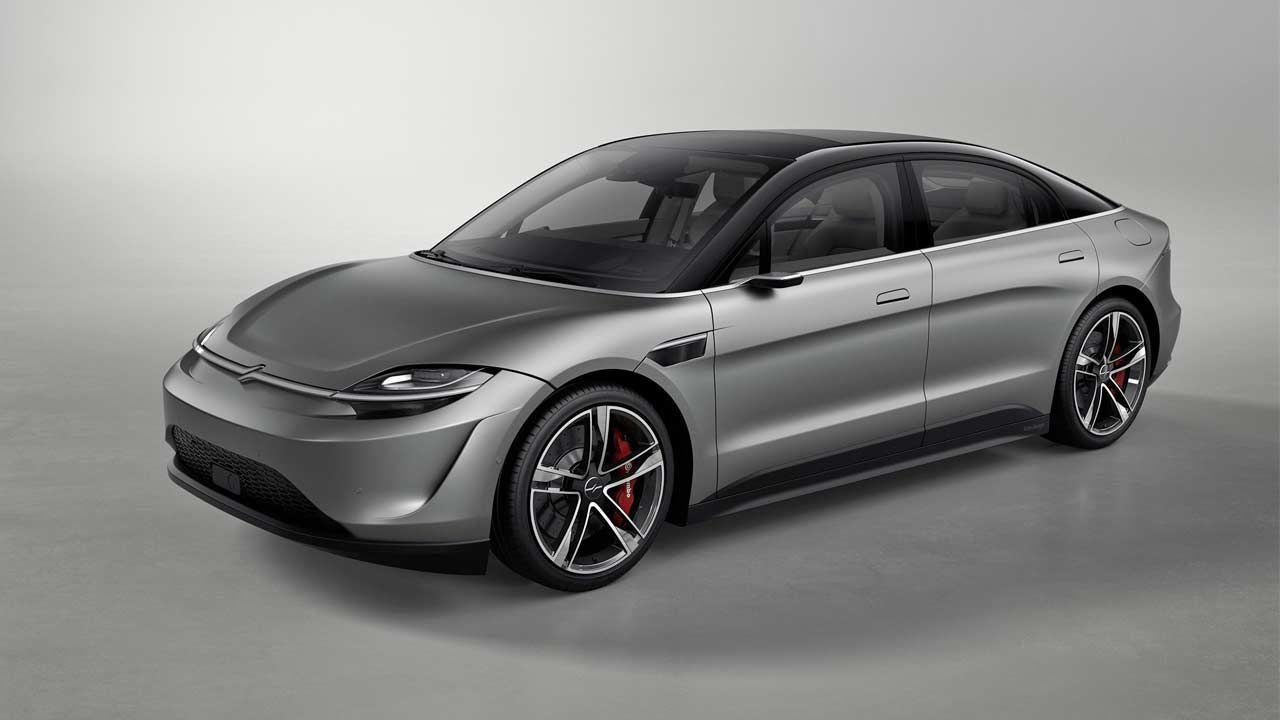 While it seems like Sony is not intending to create a “Tesla killer” anytime soon, one look at the car’s design tells you otherwise. It’s a clean, sophisticated design that’ll appeal to most EV buyers of today and tomorrow. It clearly looks more than just a concept that is just waiting to go into production. Either way, there’s no official word on that. 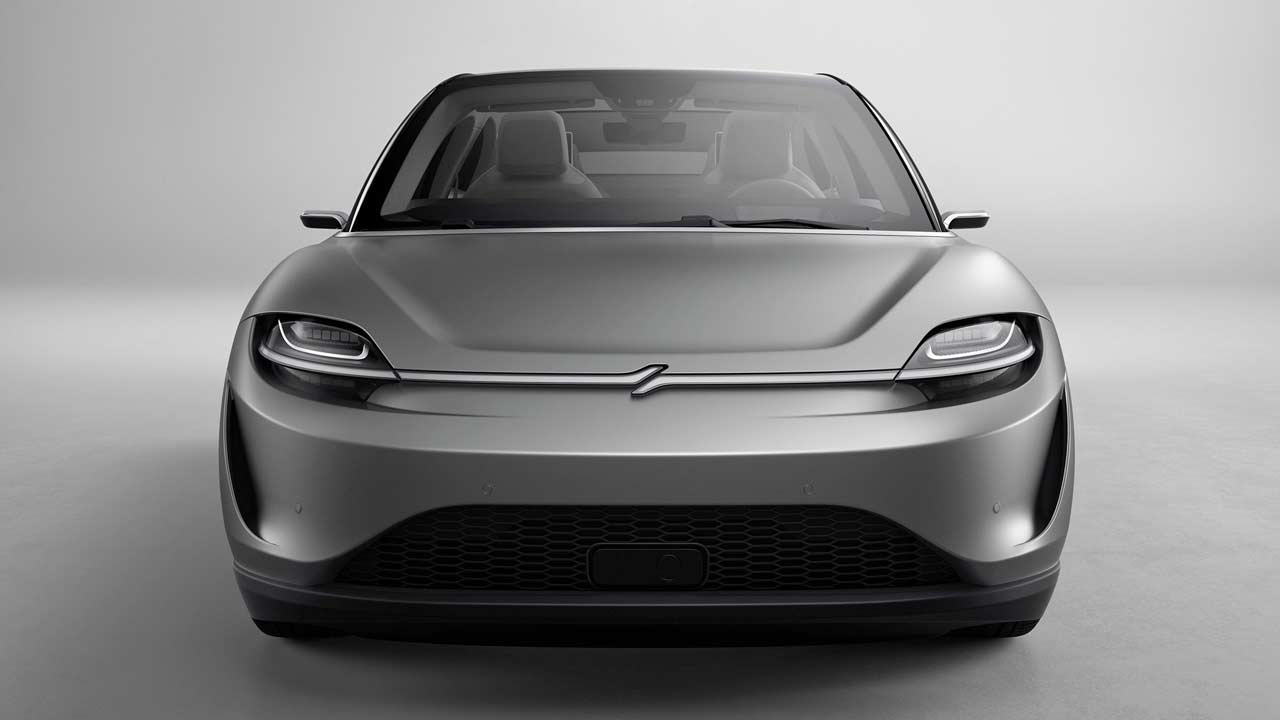 It has got the lightbars that stretch across the entire width of the car, it has got sexy wheels, red calipers, a fastback styling, four doors, and pretty much everything that means serious business. 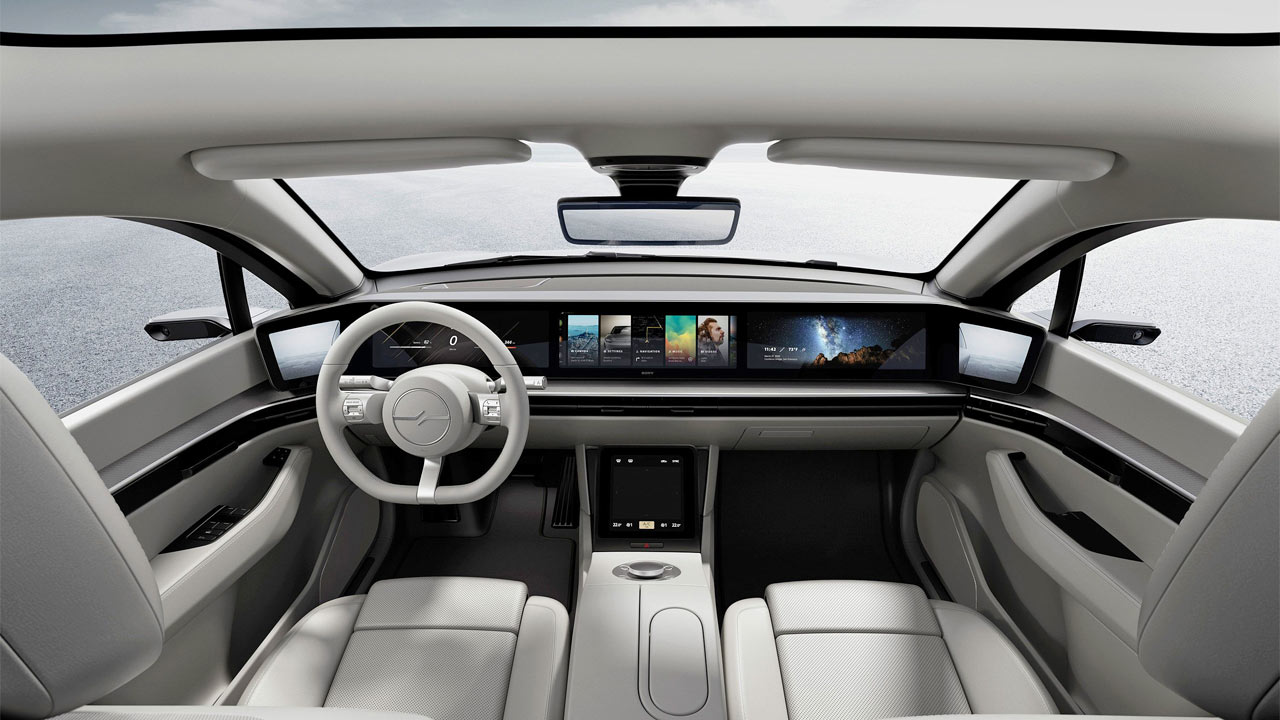 The interior showcases Sony’s expertise in the entertainment business. There’s “360 Reality Audio” for a deep and immersive experience through speakers built into each seat. The front seats face a panoramic screen on the dashboard where diverse content can be enjoyed by the occupants. Also, notice the displays on either side for the exterior cameras that replace the traditional wing mirrors.

As mentioned, there are Time-of-Flight (ToF) sensors inside the car that use distance measurement technology to detect and recognize people and objects inside the car. This information is used to provide an optimized infotainment system with intuitive interfaces such as gesture control and improve safety and comfort inside the vehicle, Sony said.

Partners
At the CES presentation ceremony, Yoshida San said that the prototype has been built on a newly developed EV platform that’ll enable future applications of other vehicle types such as SUVs and MPVs. He further added that the Vision-S has been created with partners including Magna Steyr, Benteler, Bosch, ZF, Continental, NVIDIA, Blackberry (QNX), and Qualcomm.