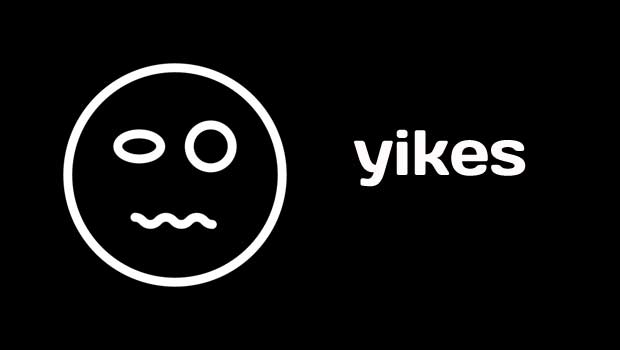 As some of you might know, I’m an independent automotive blogger (since 2015) based in the city of Bengaluru. Although it’s not what I do for a living (yet), it’s something I’m very passionate about. As you might also know, the media cars or press cars are not available in my city; you’ll need to travel to either Mumbai or Delhi, which is totally understandable.

So this new manufacturer (new for India) comes to the market with an exciting new SUV and I was obviously very excited. After the launch, I drop by at a dealership here in my town to check out the vehicle and it indeed impressed me and everyone around with its stunning looks. I return home with a smile and note down some key points for a video review that I was thinking about ever since I saw the concept back in 2018. While it’s understandable that it’s almost impossible for an independent blogger like me to get a press car during the initial days of the launch, as there are many over-entitled individuals in the Indian automotive media, I decided to wait for more than a couple of months.

When I thought it’s finally my time, I tweeted at the Head of PR (of the carmaker’s India division) requesting to DM their email, and I got no response. It didn’t take me too long to realize that this individual might be having some serious attitude problems because all I asked for was an email and not a phone number. I then emailed the carmaker’s India PR division requesting a press car. As you can guess, I got no response. A few days later, I contact another individual who was mentioned in a press release as a contact person for any media queries. This person responds to me saying that the media cars are available in Mumbai or Delhi and asked me to let them know if I’m willing to travel. A couple of days later, I call this person saying that I’m ready to come to Mumbai. I was then asked to contact another person to take my request further.

Still keeping the hopes of making a video, I then contact this new person and give a brief introduction of me and my plans to come to Mumbai to get a press car for my blog. This second person enthusiastically confirms that cars are available in Mumbai and asked me to give them the dates that I’m planning to visit. A couple of days later, I give this person the dates and asked them to confirm the same so that I can go ahead and make my travel arrangements. The response I got was something like “will check and let you know”, and I patiently waited.

Meanwhile, I finish taking notes and visualizing how I actually want to film the video. 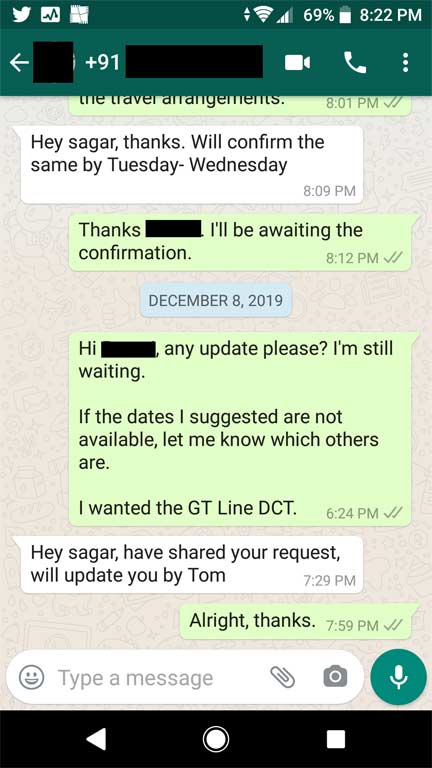 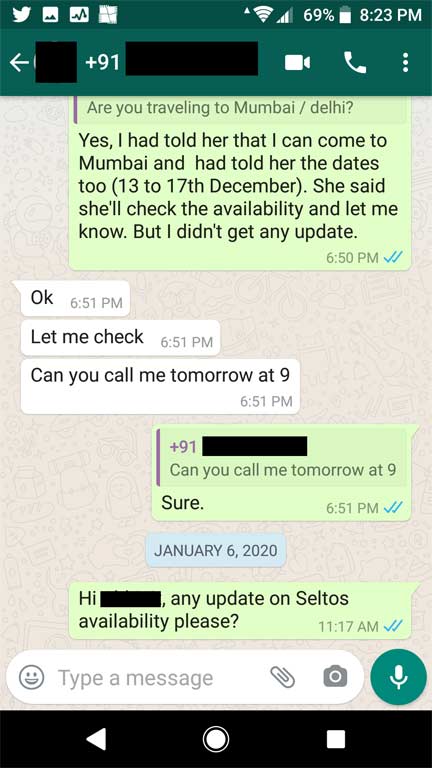 Since the wait seemed endless, I asked for an update over a phone call and I got the same “will let you know” again. Still being very professional and patient in my conversation, a few days later, I asked them if the car isn’t available on the dates I suggested, let me know any other dates. The response I got was “your request has been sent; will let you know by tomorrow”. Frustratingly, that “tomorrow” is yet to come. If I’m not mistaken, the request seems to be going to that aforementioned Head of PR.

Now, imagine you contact the Head of PR directly. In all probability, you’ll get ignored or you’ll be asked to contact either of the aforementioned two individuals. As you can guess, those individuals will go back to the Head of PR throwing the request back and forth.

I did actually manage to find the Head of PR’s contact number and asked if I can avail a press car and as you can guess, my request was again, ignored. At this point, I’ve contacted the PR team an embarrassing number of times. 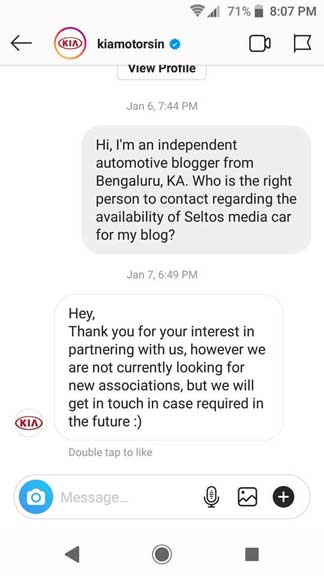 What the F partnership you’re talkin about dude? All I asked for is to allocate a media car for a couple of days to film a video.

As a last resort, I messaged on the carmakers’ official Instagram account seeking to speak to the right person and the response I got was “we are currently not looking for new associations”. Perhaps, the associations they (PR team) look for are the ones who can set up a stage and hand them over a m’fkin award for the effort that was actually put in by the engineers and designers.

Fair enough, I can’t do that anyway. As Doug says, some PR teams might think of us just as one of those “Instagram influencers” who post an annoying number of photos on a daily basis and bad YouTubers who just scream about Vincero watches, and not motoring journalists.

Despite a stupid marketing strategy involving a fictional character and cringy advertisements, the SUV is a great success in the country not because of all those cringy stuff, but because the product itself is genuinely impressive. There’s simply nothing else that looks like that in its segment on the road. The credits should totally go to the designers and engineers but unfortunately, the success seems to have gone into the heads of certain individuals in the company.

Certain individuals in the carmaker’s India division are BAD ASSes and I’m pretty sure I’m not the only one who says that.