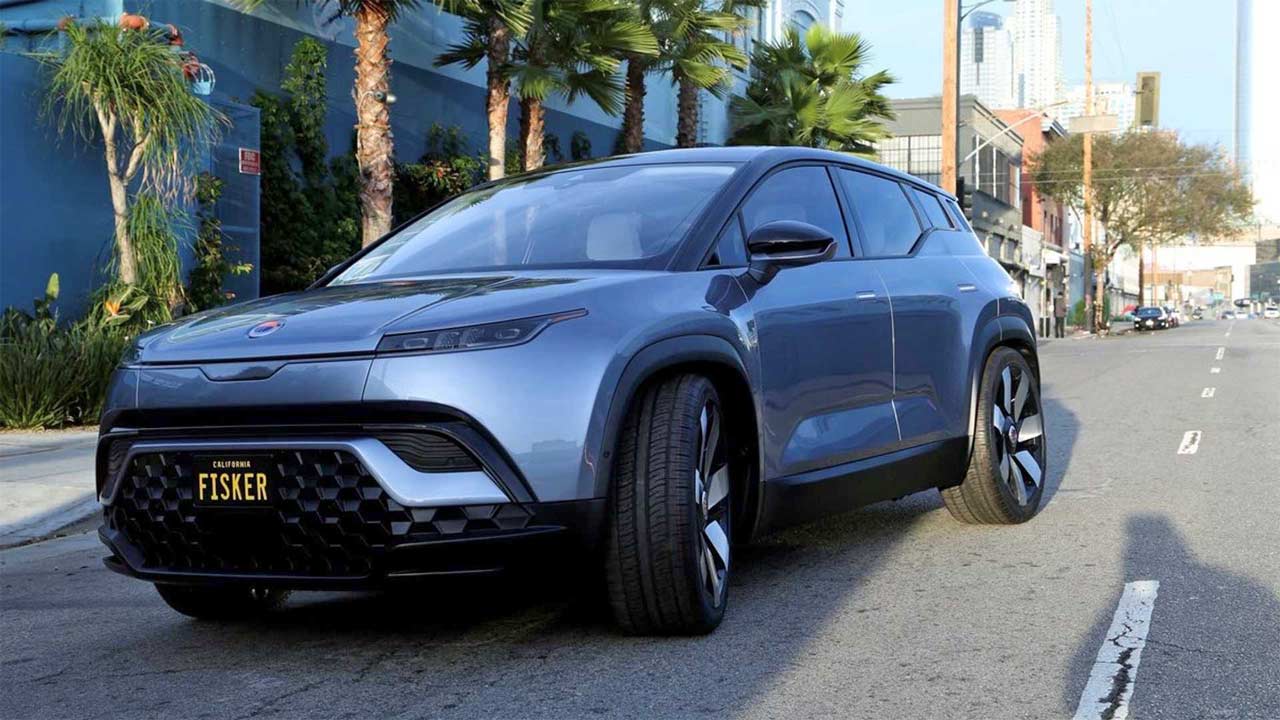 After re-establishing the Fisker brand in 2016, Henrik Fisker had showcased the EMotion sedan in 2017. Unfortunately, the project got delayed or shelved due to reasons beyond our understanding. According to reports, it was due to the company’s solid-state battery technology not being ready for commercial release. 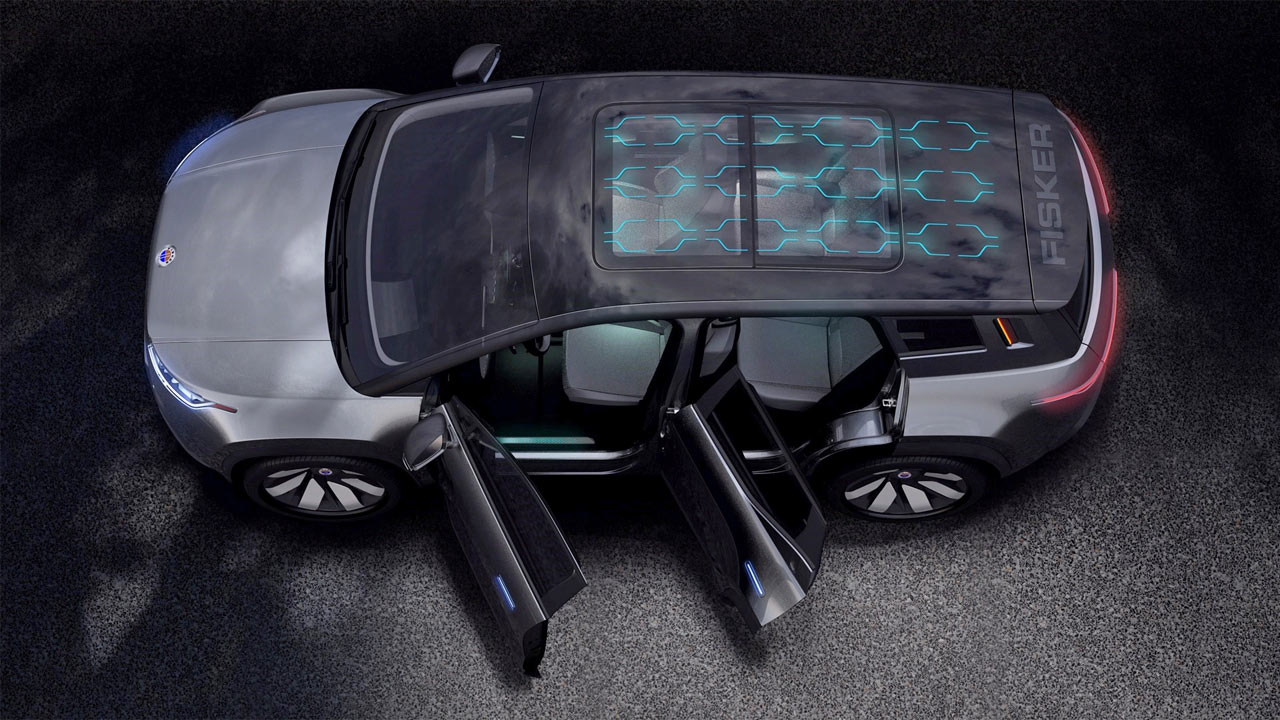 Fisker is trying again with the Ocean, an all-electric SUV that the company expects to deliver sometime at the end of 2021 or at the beginning of 2022. Mr. Fisker announced the pricing as well, which starts at $29,999 (after $7,500 federal tax credit). There’ll also be a lease option starting at $379 a month.

As for the car itself, Fisker has gone for a simpler design with clean lines. Unlike his previous creations, the Ocean doesn’t break any SUV traditions. Those headlamps might remind you of the Range Rovers. 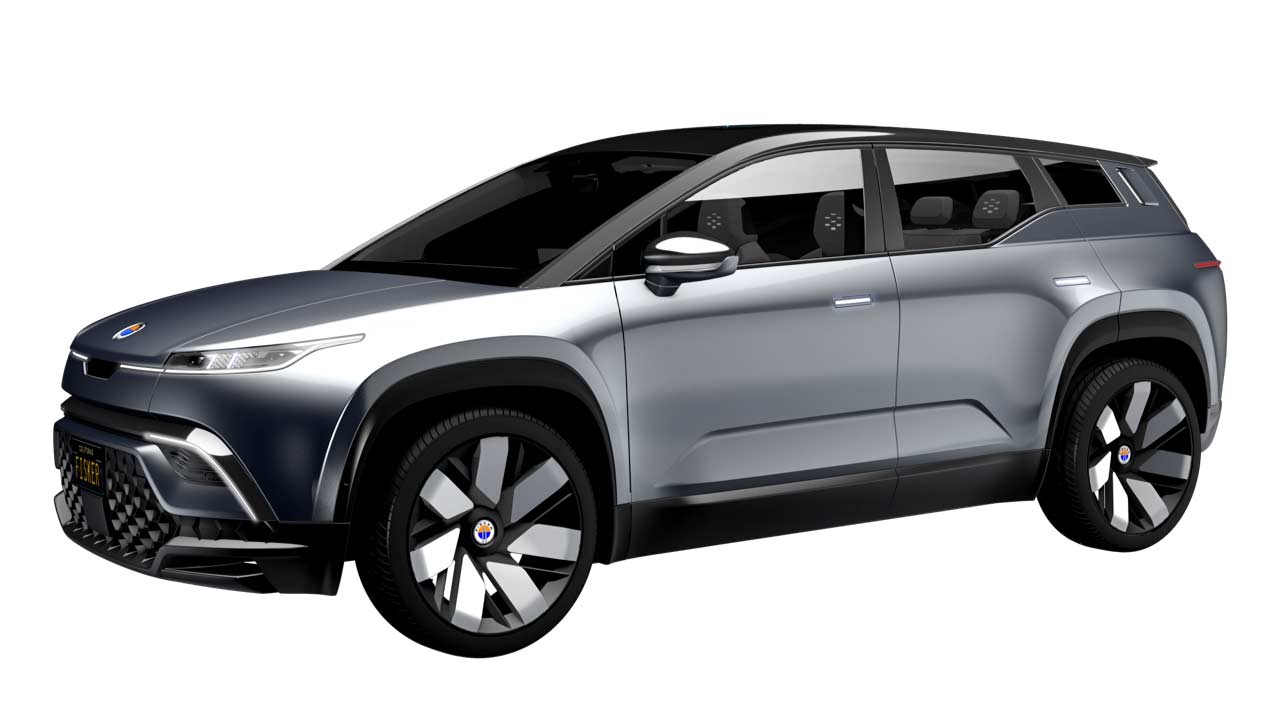 Other design highlights include boomerang-shaped DRLs at the bottom which also double as turn signals, wider tracks for better handling and stability, flush door handles with touch sensors, and a large solar roof which is expected to further increase the range. As we can see in the rendering above, there’s another vertically-mounted turn signal on the D-pillar, which Fisker said will indicate the truck/semi drivers. The SUV rides on 22-inch wheels. 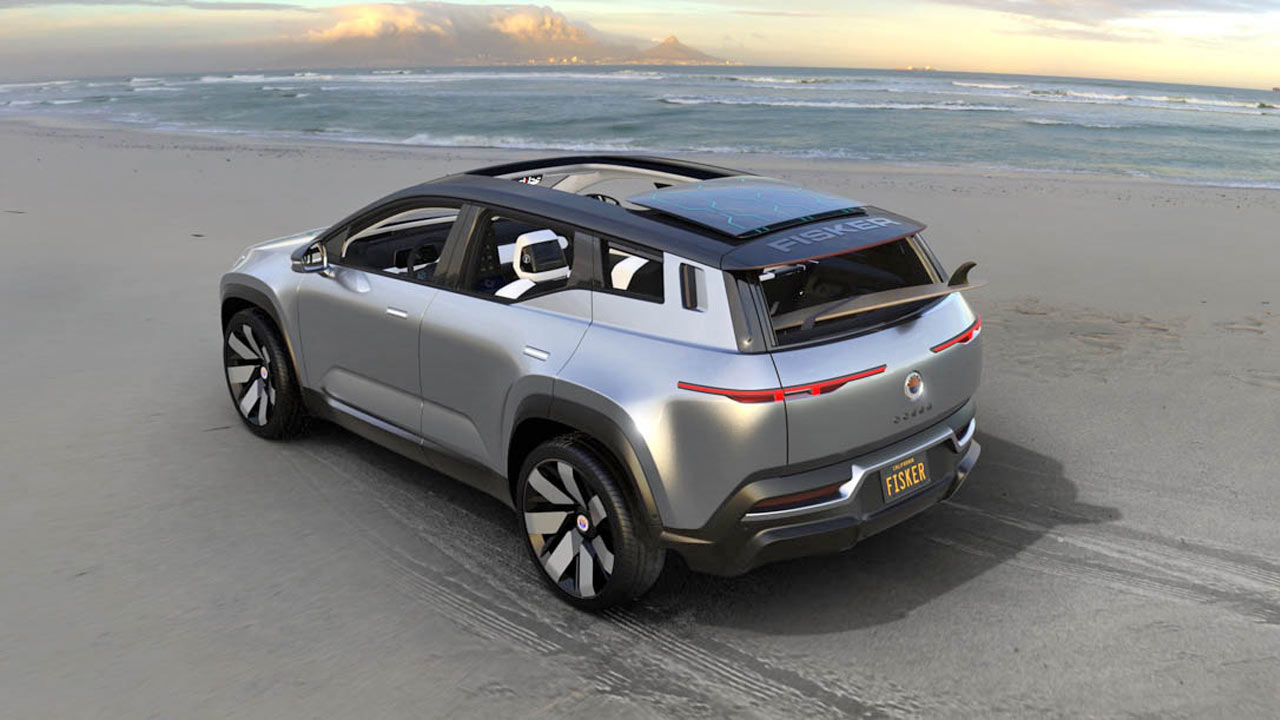 The Ocean gets something called a “California mode” where all the windows will roll down at the touch of a button, including the rear windscreen and the roof.

The interiors are all about sustainability, meaning there’ll be a generous usage of recycled materials that came from the ocean (plastics, fishing nets), which also tells us how the SUV got its name. 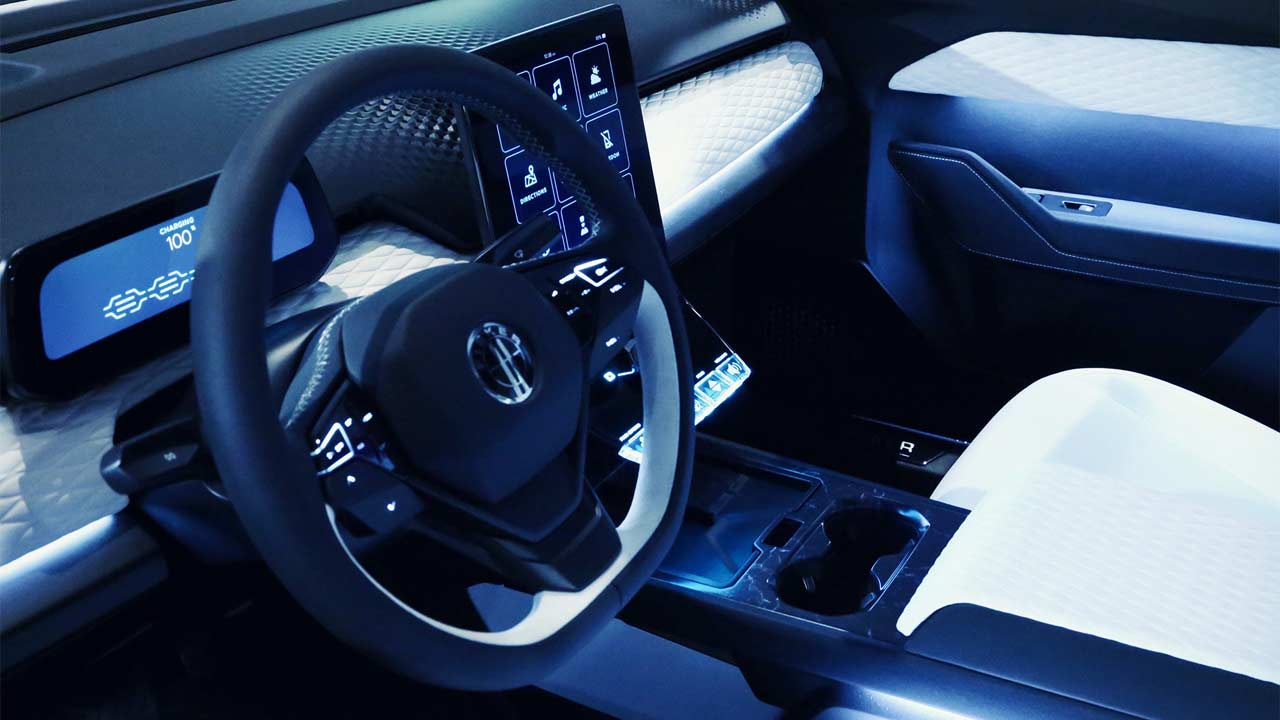 Features would include a digital instrument cluster, a Head-Up Display, and a touchscreen infotainment system with five pre-configured haptic touch buttons at the bottom. The Ocean also features a karaoke mode where the lyrics can be displayed on the HUD.

The technical bits are scarce at the moment. However, there’ll be an AWD option with an electric motor at each axle. During the presentation, Mr. Fisker also said that there’ll be a performance variant that’ll do 0-60 mph (96.5 km/h) in 2.9 seconds.