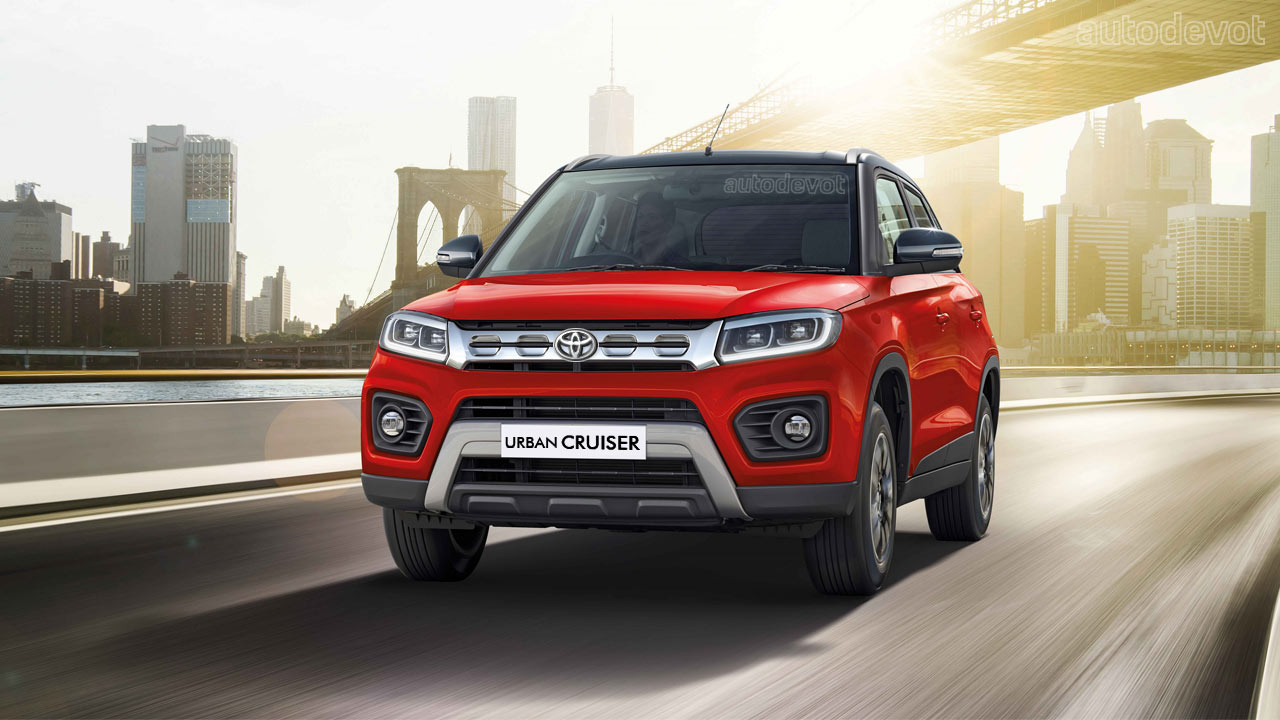 As you might already know, the Toyota-Suzuki collaboration involves mutual sharing of certain vehicles. You can read all the details via the aforementioned link, but the vehicles Suzuki is going to share with Toyota include the Baleno and Vitara Brezza.

The Baleno was launched as Toyota Glanza in June 2019, and now its time for the Vitara Brezza to sport the T badge, literally. Considering the fact that the re-badging of Baleno to Glanza was literally just that, it wouldn’t be a surprise if Vitara Brezza too gets a literal, lazy re-badging.

As you might know, Toyota is planning a re-badged version of Suzuki Baleno. What do you guys think of my render? Is this how it’s gonna look? #Toyota #Suzuki #Baleno #2019 #concept #render #cars #art #design #designers #cardesign #carsofinstagram #cargram #instacars #Bengaluru #bangalorebloggers #carblog #carblogger #carblogindia #indiacarbloggers

I mean, I personally was very much disappointed that the Glanza was not even remotely close to the rendering that I did. 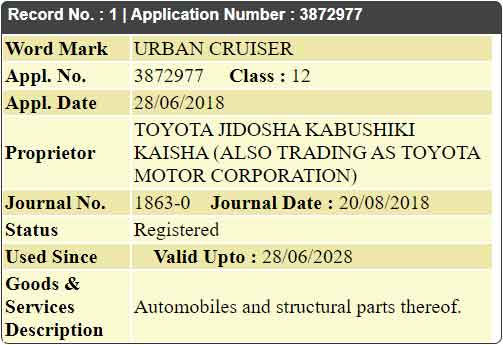 The interesting part, however, is a trademark registration that has been discovered recently. The name ‘Urban Cruiser’ that Toyota registered in 2018, could be for the upcoming re-badged Vitara Brezza. Since the Baleno-Glanza conversion received a lot of flak from media and the general public alike, Toyota might surprise us this time.

Either way, it’s interesting to see how the Urban Cruiser will turn out. The name appears to take inspiration from the legendary Land Cruiser brand. Sacrilege, I know.