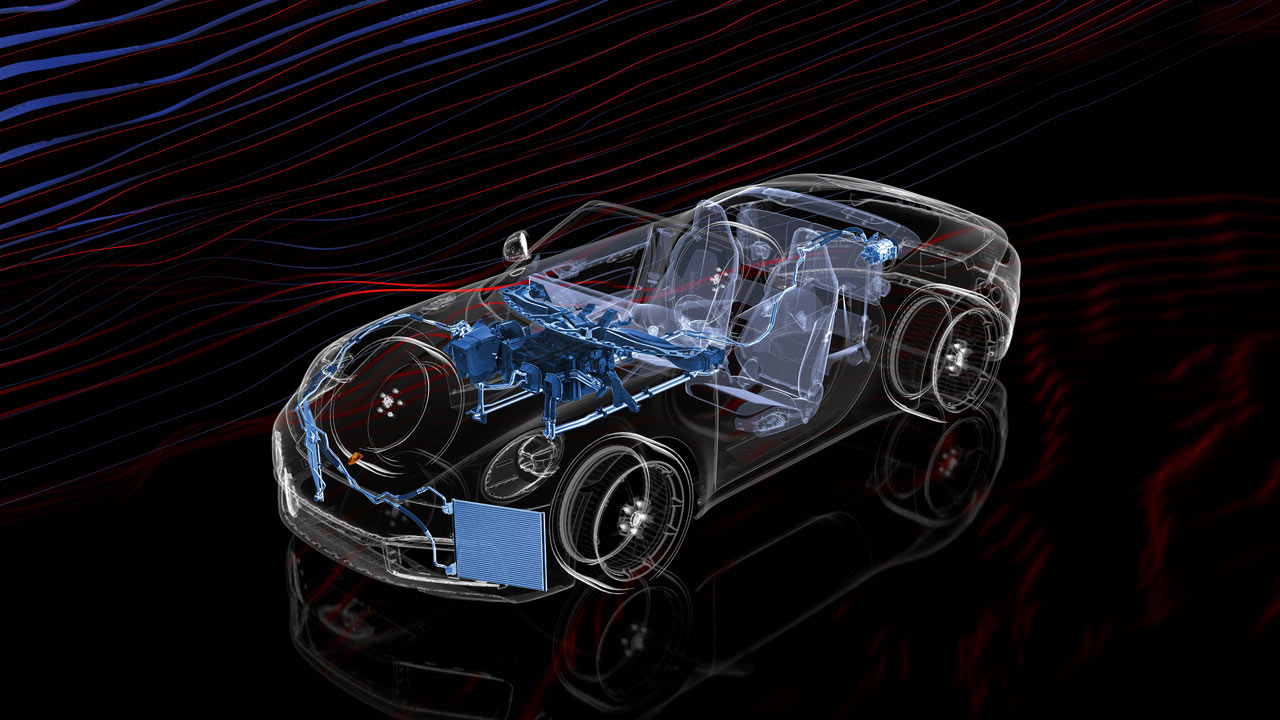 While the interior temperature sensor is a central control variable in a closed vehicle, the same obviously doesn’t work in an open-top setting. Porsche tries to explain how the climate control works in the latest generation 911 Cabriolets.

A control system in the new Cabriolet slowly suppresses the interior temperature sensor as the soft-top gets opened. The complex automatic climate control system now processes around 350 signals in half-second intervals in coordination with 20 external and 20 internal interfaces. 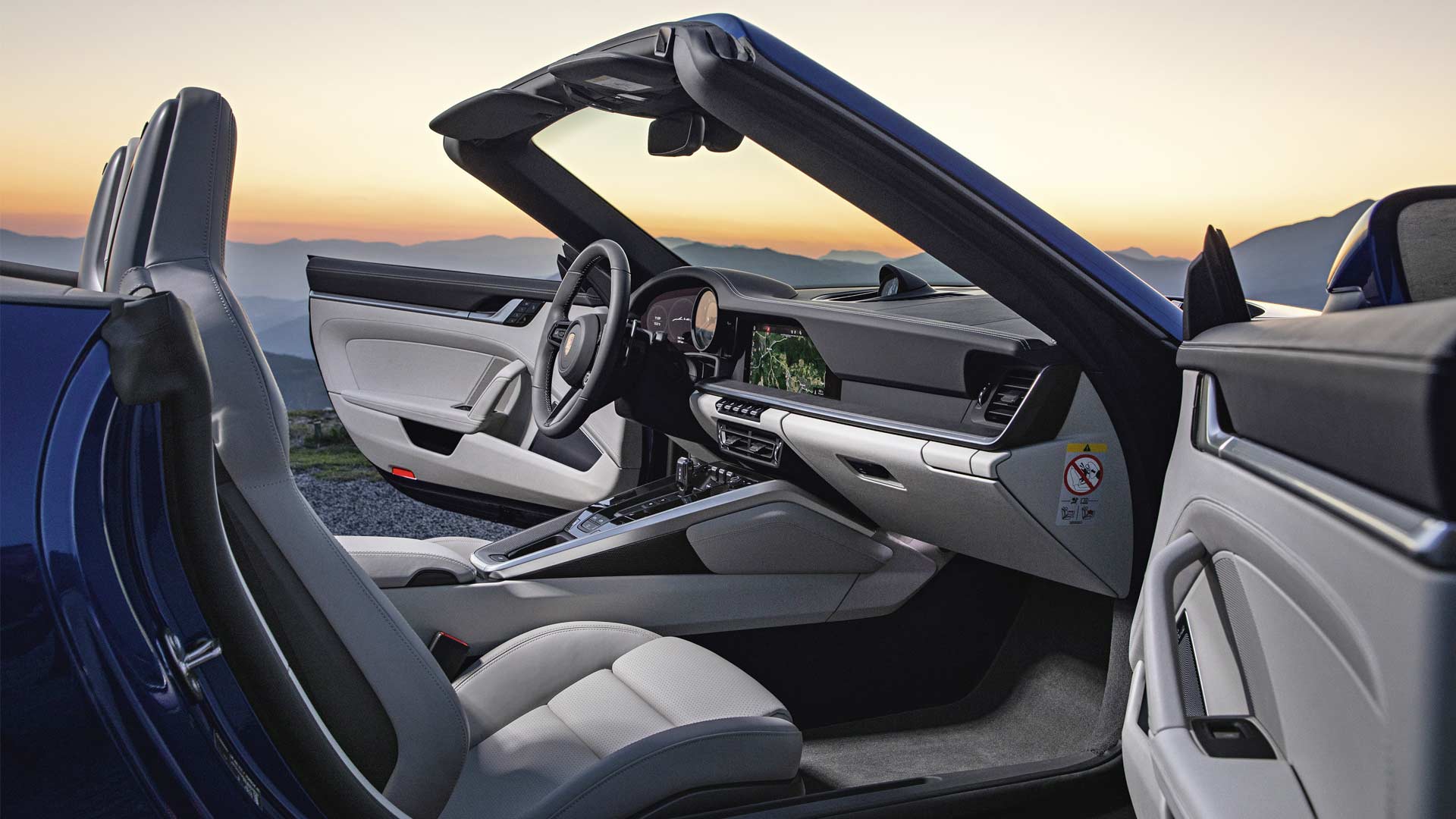 Sensors continuously record parameters, such as the outlets (vents), coolant temperatures, engine speed, insolation, and vehicle speed. The interfaces relevant to the climate control unit include the control units for the engine, soft-top, doors, and seats. The climate control system uses all of this data to continuously calculate the optimum air temperature, air outlet volume, and air distribution in an open-top interior, Porsche said.

This clever convertible control is particularly noticeable at low speeds. Even in the searing summer heat of the city, 911 Cabriolet drivers are surrounded by a pleasant freshness. During top-down excursions in the winter, the Porsche system overrides the conventional comfort formula of “warm feet, cool head”. Instead, the automatic climate control system distributes more warm air via the center air vents for the driver and front passenger. In changing weather conditions, common in spring or fall, the automatic climate control reacts to practically every cloud in the sky with a control adjustment.