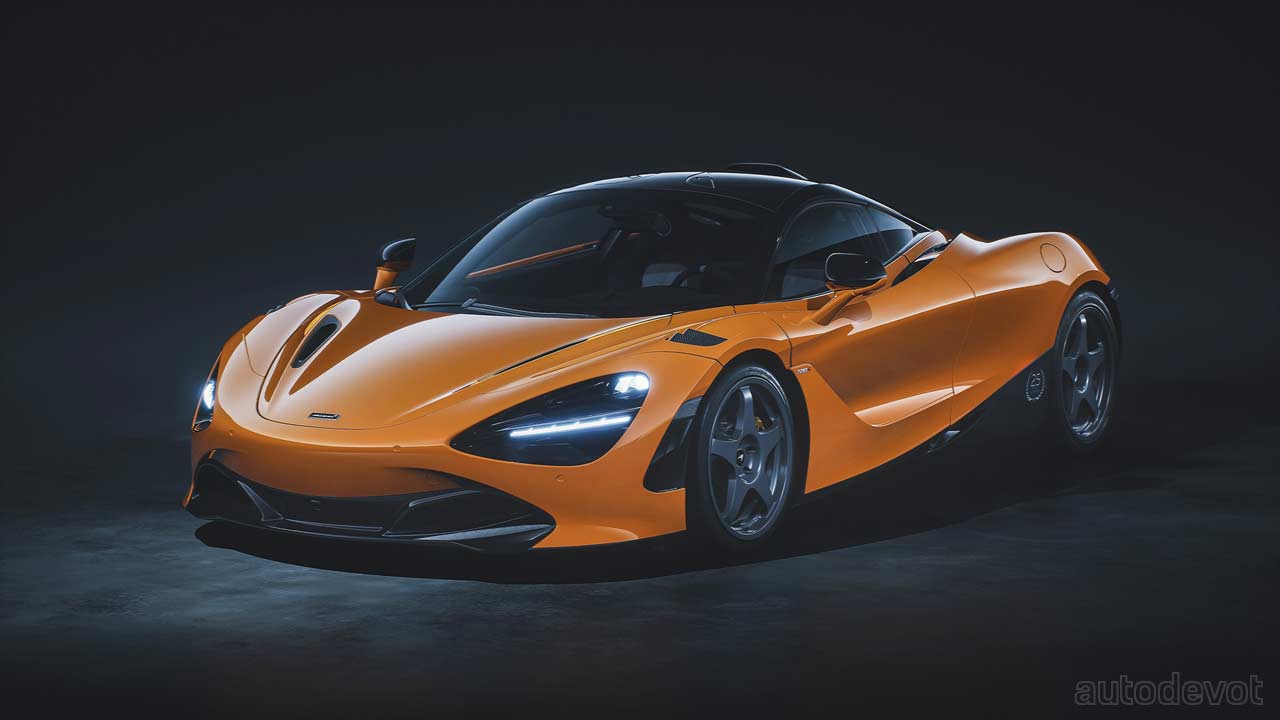 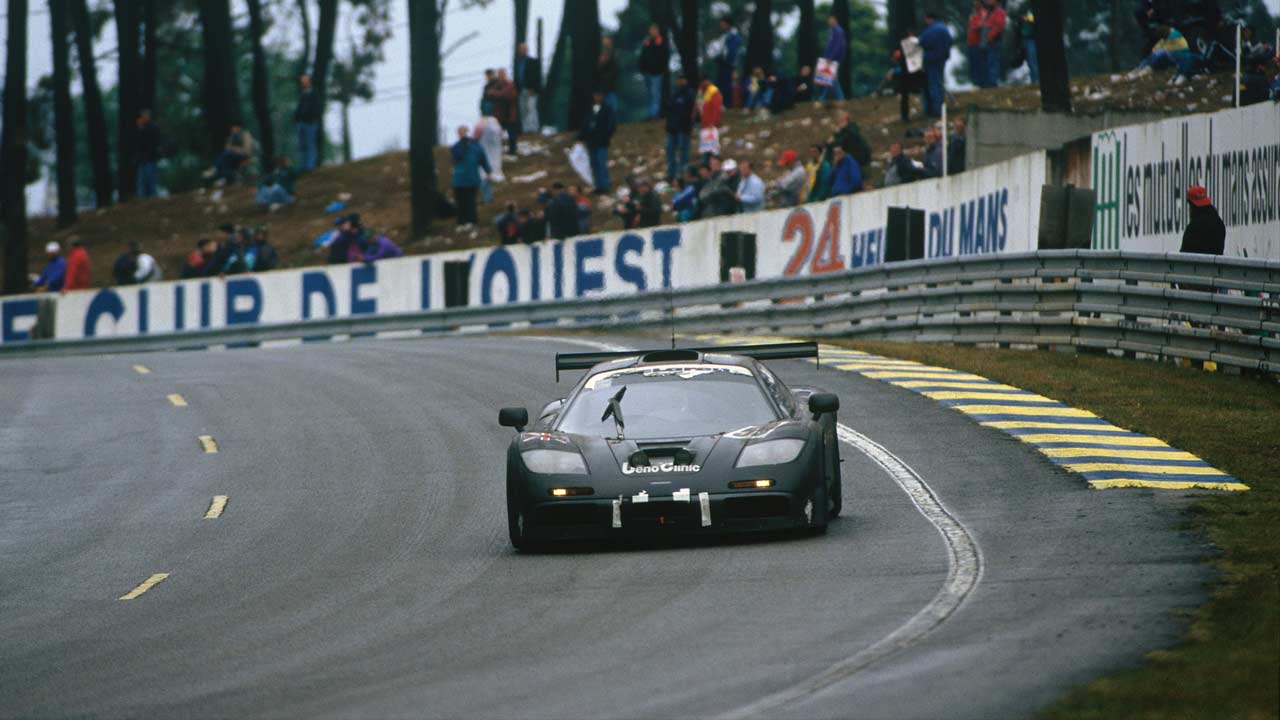 It has been 25 years since the McLaren F1 GTR #59 won the endurance race. Driven by JJ Lehto, Yannick Dalmas and Masanori Sekiya, the car took the chequered flag on June 18, 1995. As part of the anniversary celebrations, McLaren is offering the 720S Le Mans special edition, limited to 50 units worldwide. Of which, 16 units will be allocated to Europe. 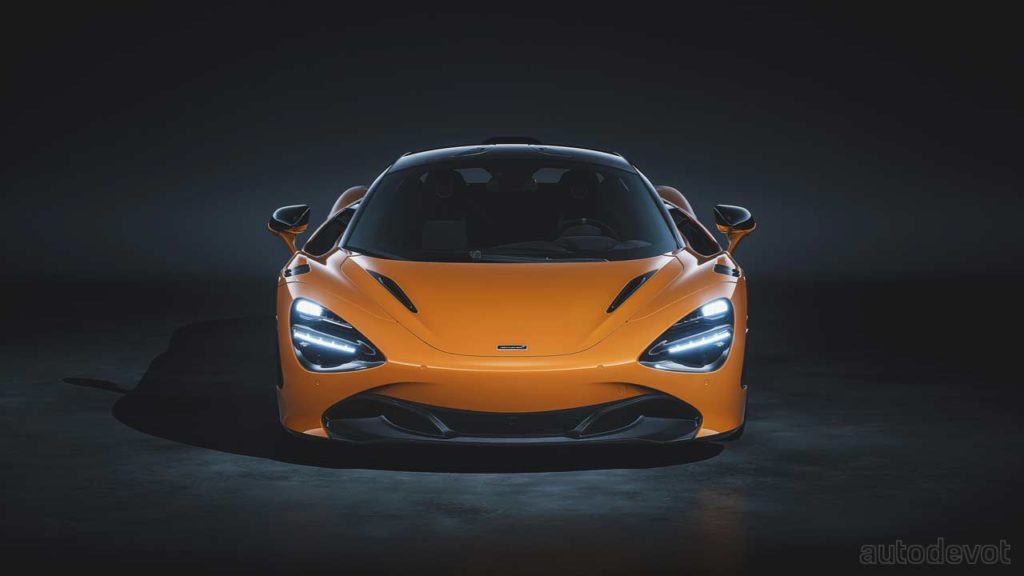 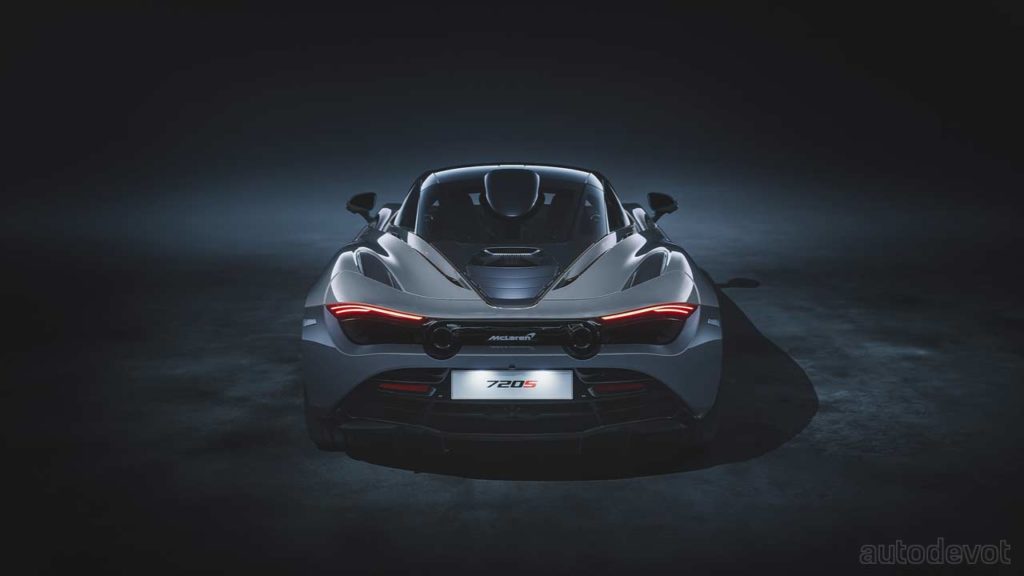 There’ll be two exterior paint themes: McLaren Orange or Sarthe Grey. Both themes, however, get Ueno Grey paint on the side profile, that starts from the lower side of the door and extends upwards and joins the rear-end of the vehicle. The Ueno Grey is also applied to the lower section of the front bumper. 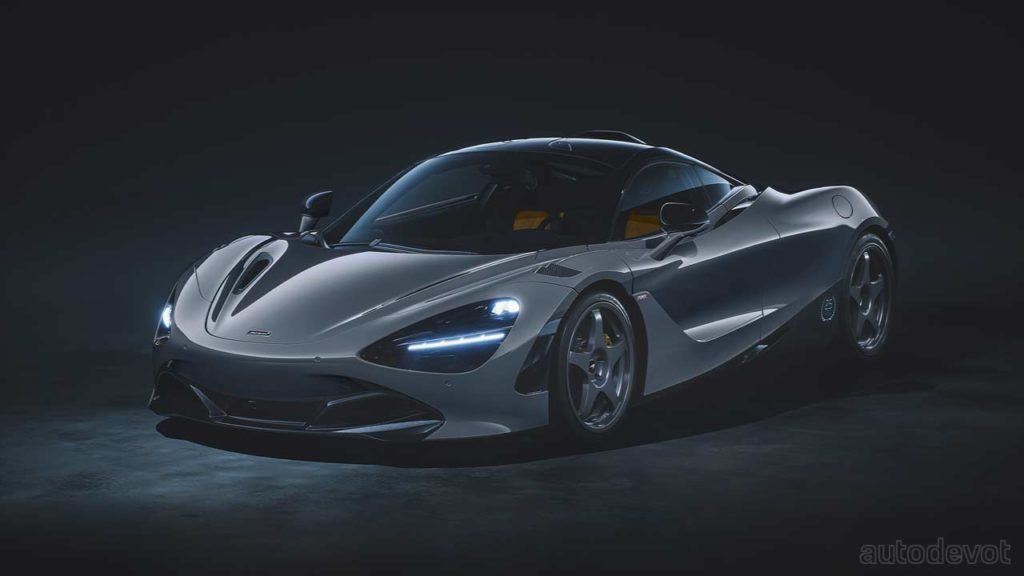 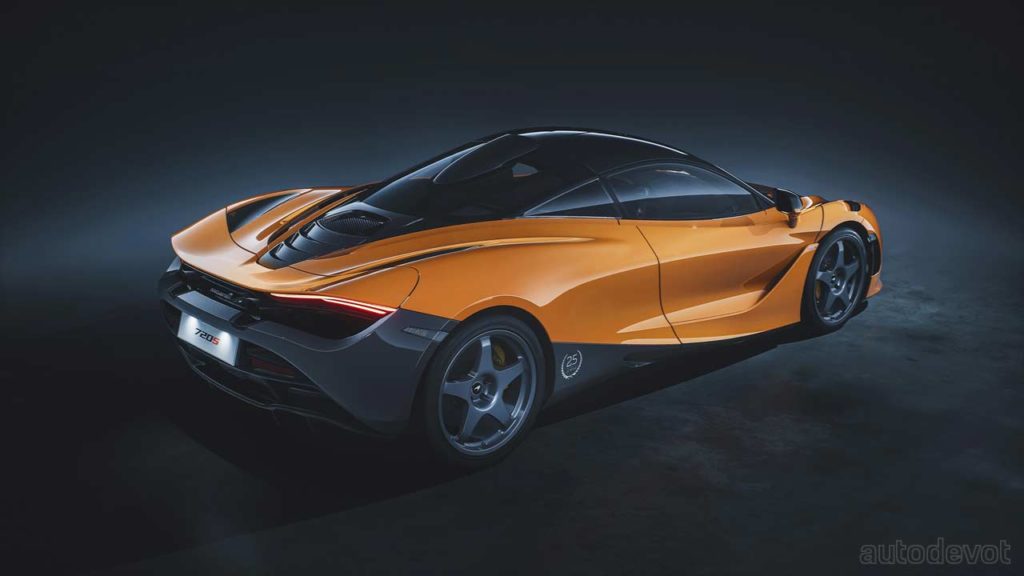 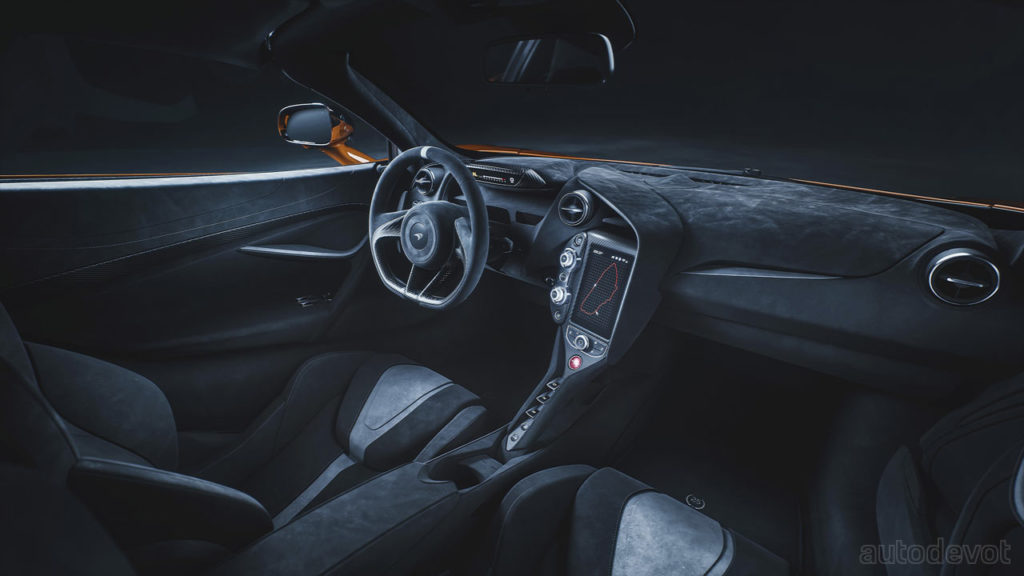 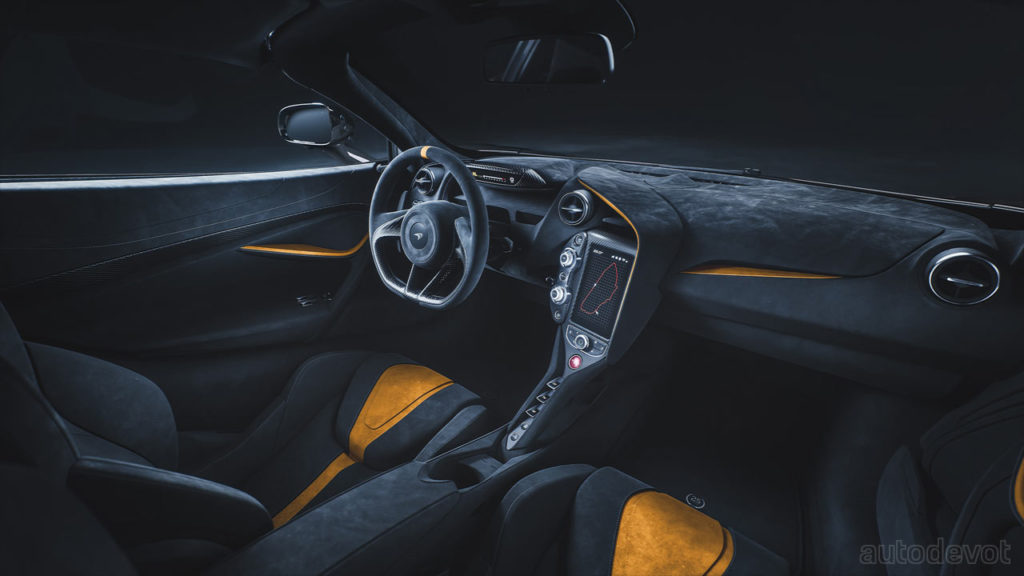 The interior too gets two themes: black Alcantara with accents in McLaren Orange or Dove Grey. Notice that the Orange car gets Dove Grey accents while the Grey car features Orange accents. Other features include carbon fibre racing seats with ‘McLaren 25 anniversary Le Mans’ logo-embroidered headrests, 12 o’clock steering wheel marker matching the theme, a plaque with the aforementioned logo, and floor mats also with the logo. 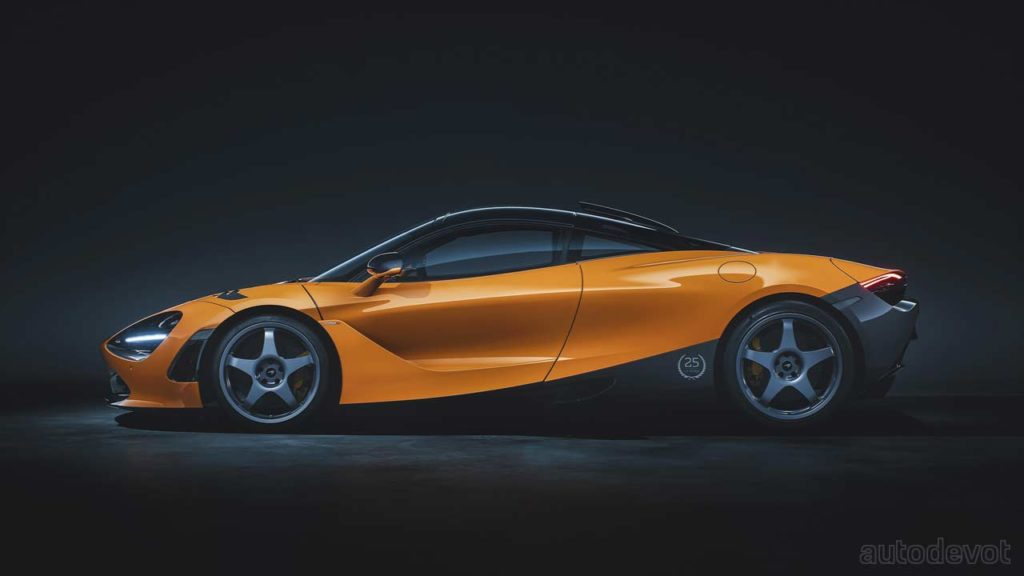 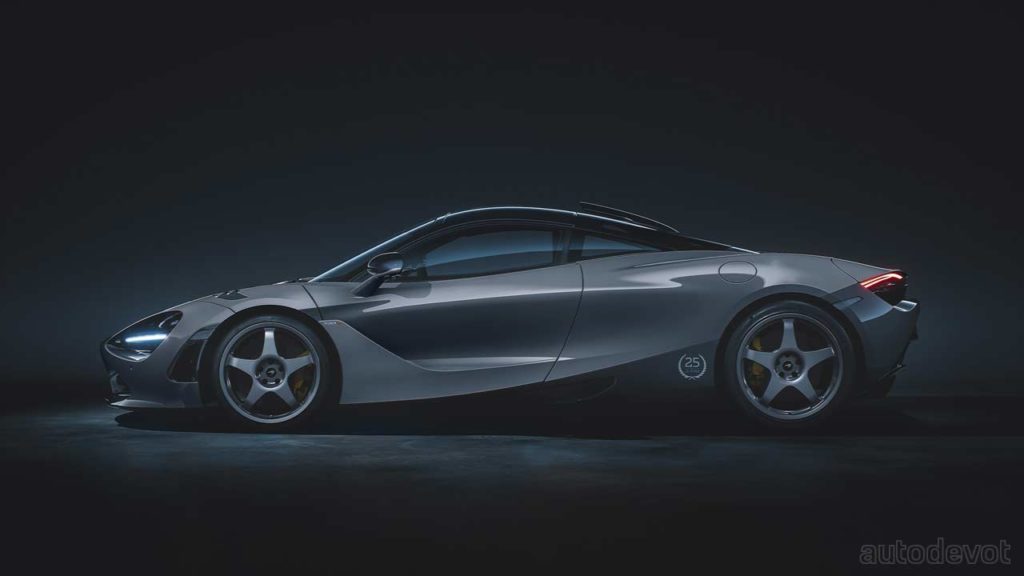 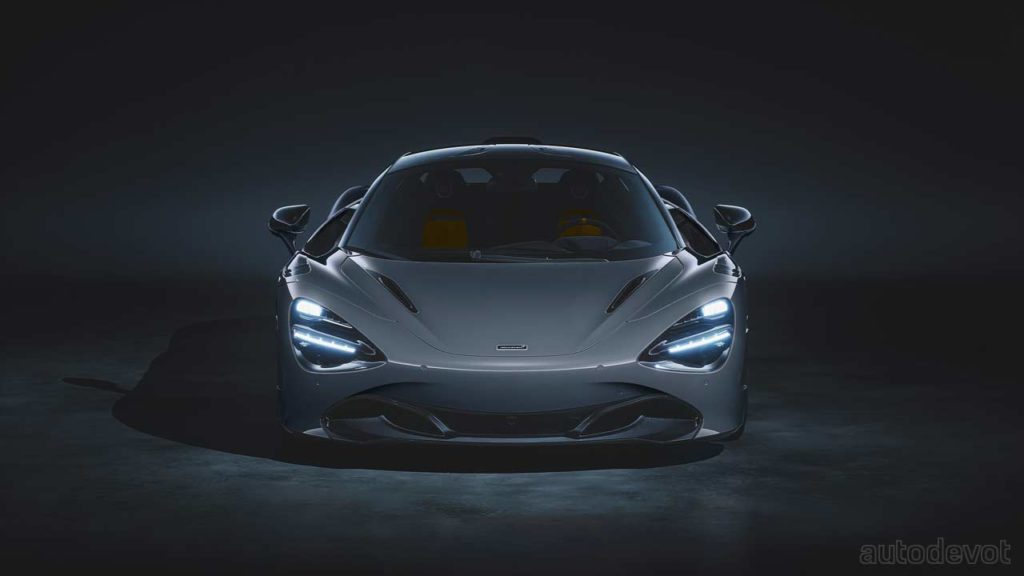 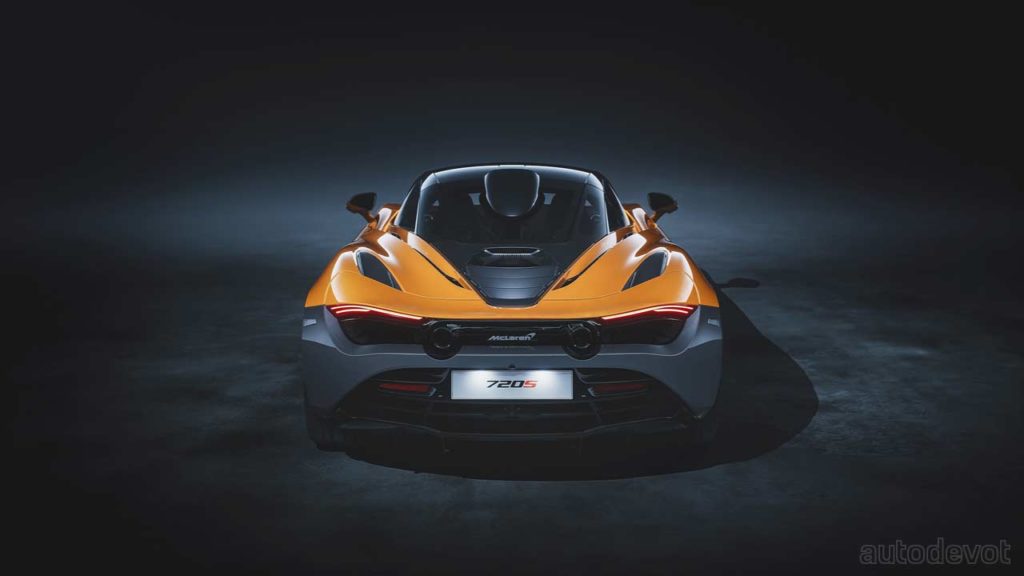 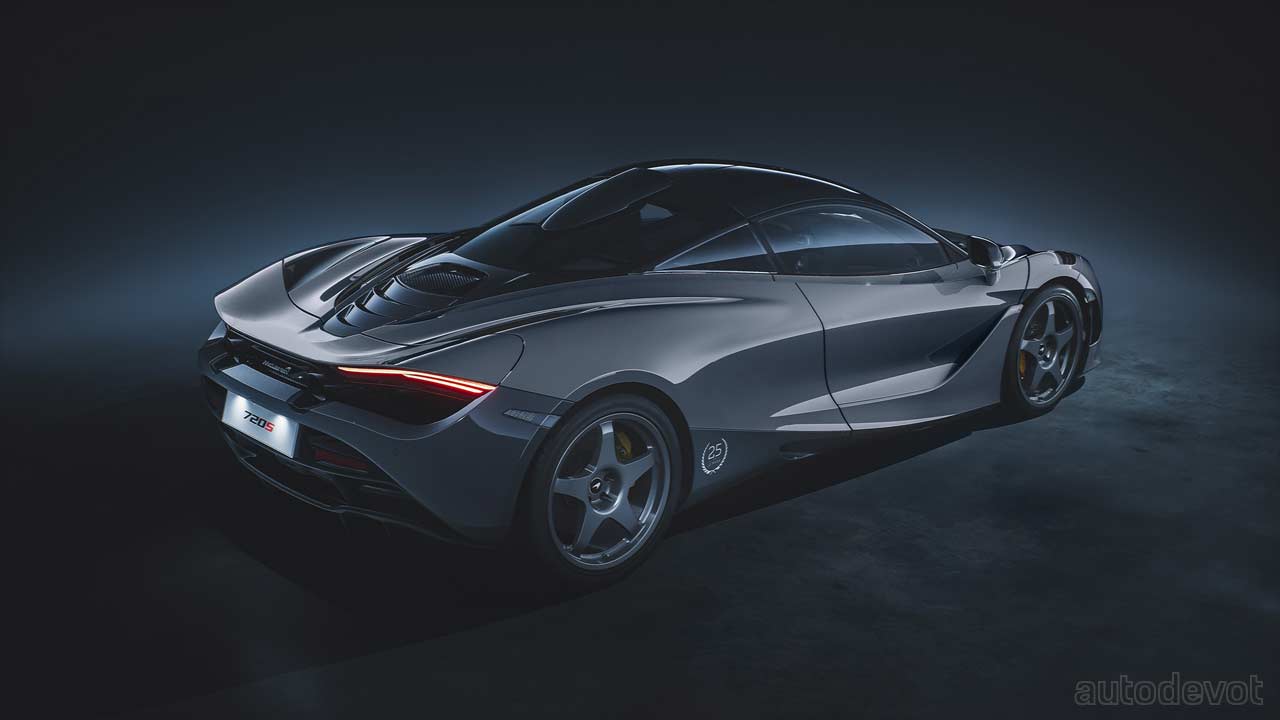