The folks at Mercedes-Benz had recently invited a few select individuals from the media and influencer community for a preview of the upcoming new Mercedes cars which included the new AMG GT Black Series. Someone ended up leaking a few photos to the internet and we all know what happens after that. Once something goes to the internet, is gone for good.

Which is why Mercedes decided that they might as well take the camouflage off. The company has teamed up with the popular YouTuber and car collector Shmee150 (Tim Burton) to do a teaser-style partial reveal of the car.

Compared with the GT R Pro, the GT Black Series looks even wider, thanks to that massive Panamericana grille that almost extends till the front lip spoiler. It retains the louvres on the fenders while the bonnet has large scoops to channel the air towards the roof. The lower section of the body is painted in black and at the rear, there’s a massive wing that appears to be fixed and possibly manually adjustable. The diffuser looks aggressive with twin tailpipes on either side. 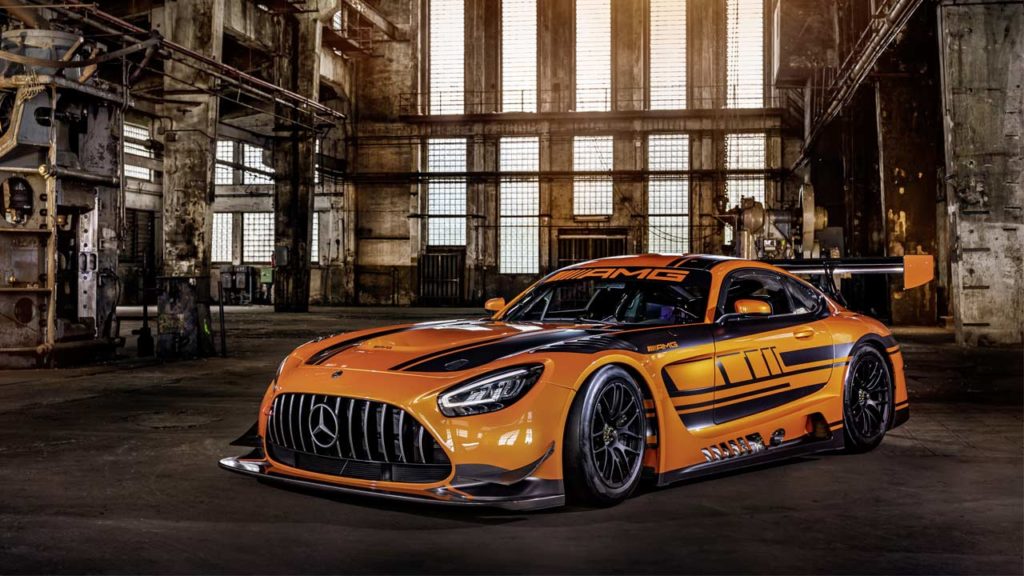 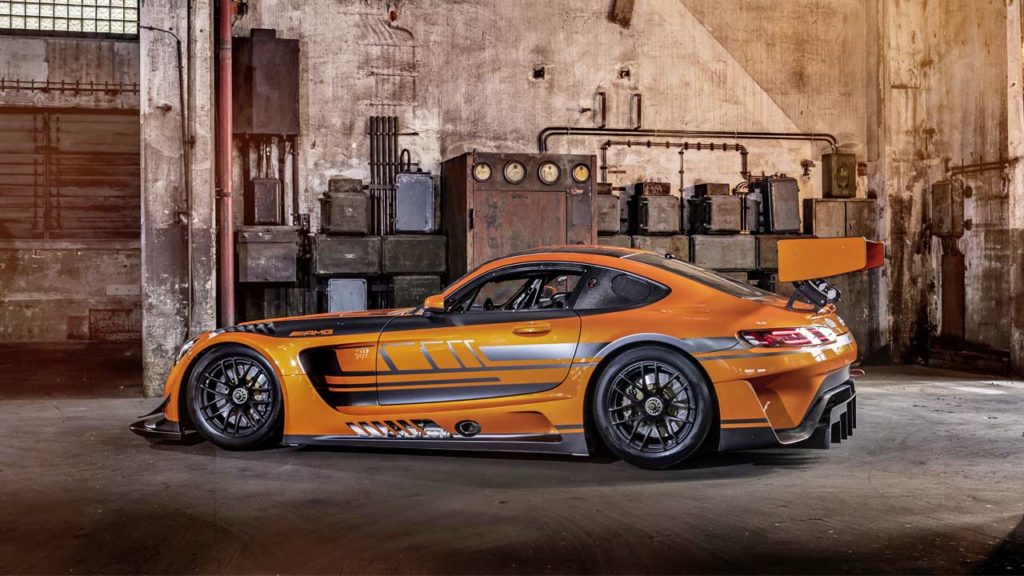 Looking at the new Black Series’ grille and aerodynamics, the one car that reminds you is the AMG GT3.