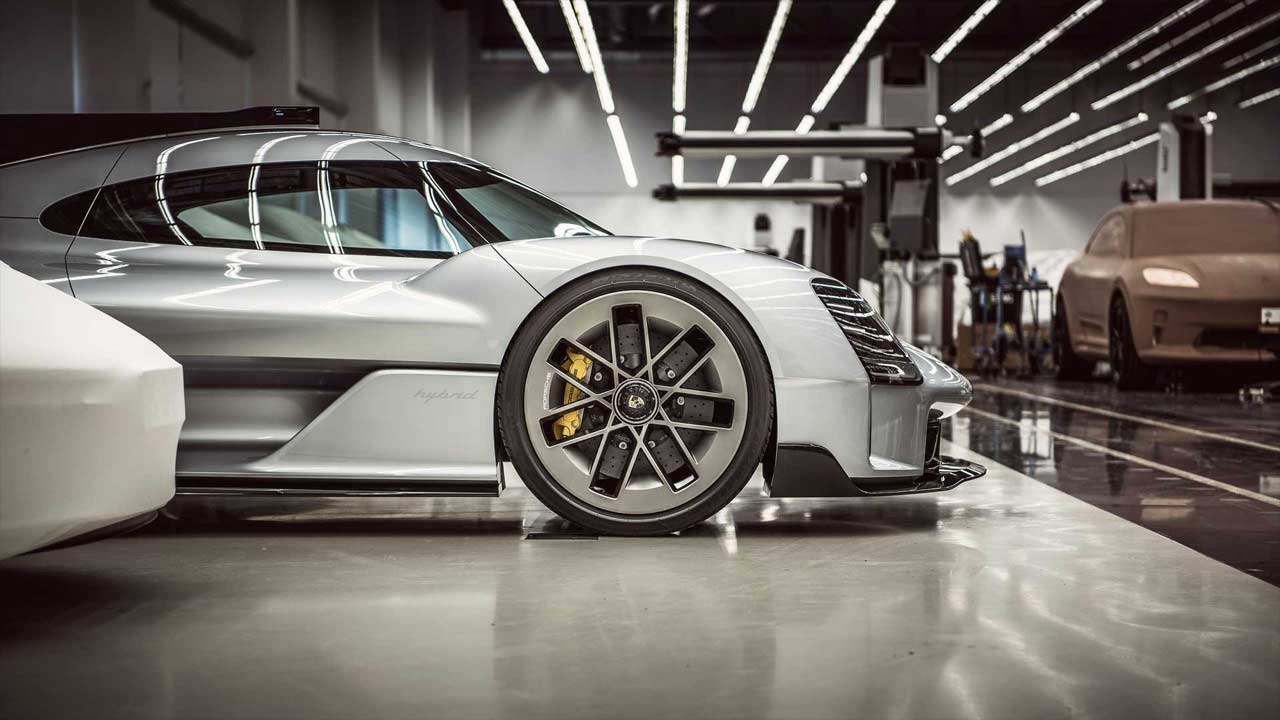 Well, it must be because it has been over one and a half years since the official announcement that the second generation Macan will go fully-electric and most importantly, it’ll be available only as a BEV. A test mule has also been spotted a couple of times in the wild.

Anyway, that question popped up on the internet because as you know, Porsche was busy recently with the Porsche Unseen series where it revealed a total of 15 secret concepts including the gorgeous 904 Living Legend. In one of the photos of the 919 Street clay model, another clay model can be seen in the background with the dimensions and styling that closely matches the Macan. The internet strongly believes that it is indeed the upcoming Macan.

Maybe the picture was unintentional or maybe it’s just a cheeky teaser; I think it’s the latter. Either way, it’s pretty cool to see.