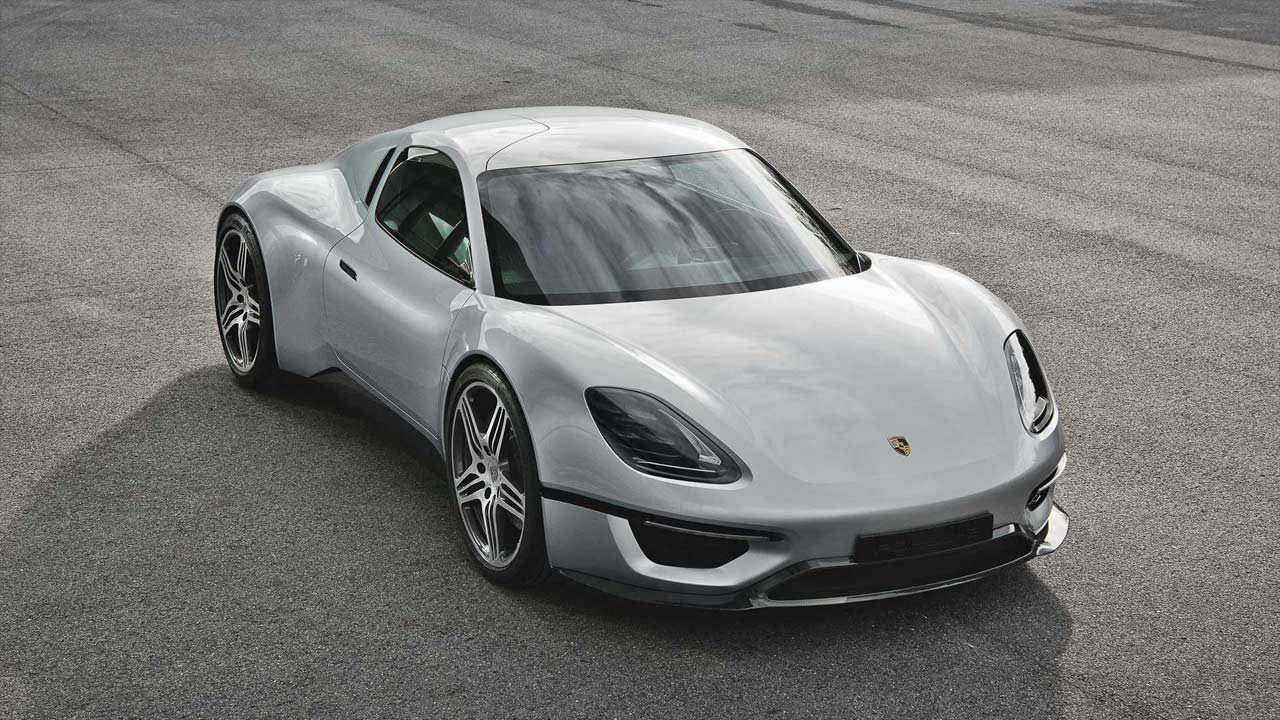 That’s right. Looking at these photos, one would wonder why on earth would anyone keep such a gorgeous thing a secret. I mean, no matter from which angle you look at it, it’s a thing of beauty, isn’t it? But, Porsche kept this 904 Living Legend a secret since 2013, and they probably had a good reason.

Before we proceed further, I recommend you to check out the Porsche Unseen series if you haven’t already, as this post is a continuation of that. 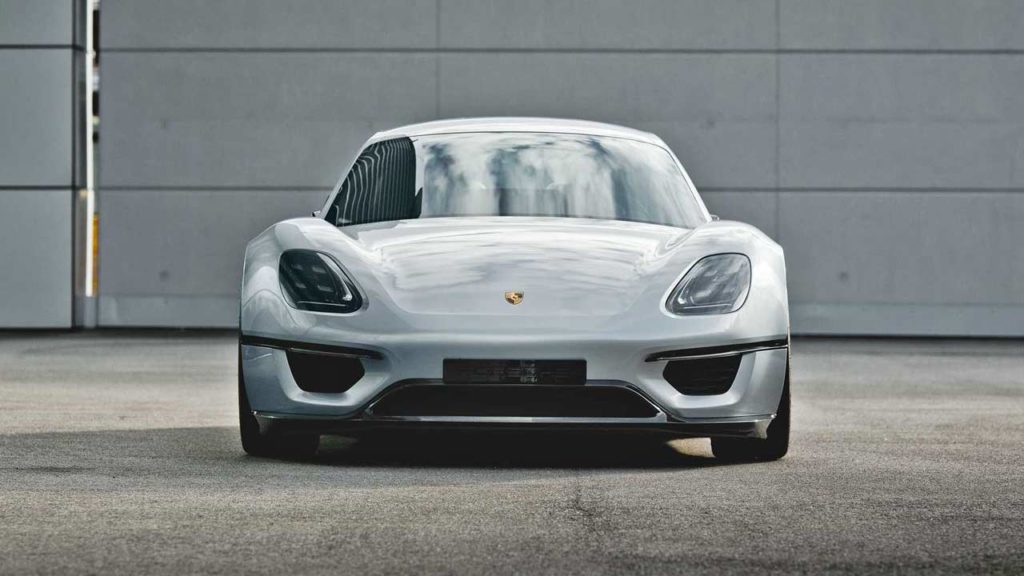 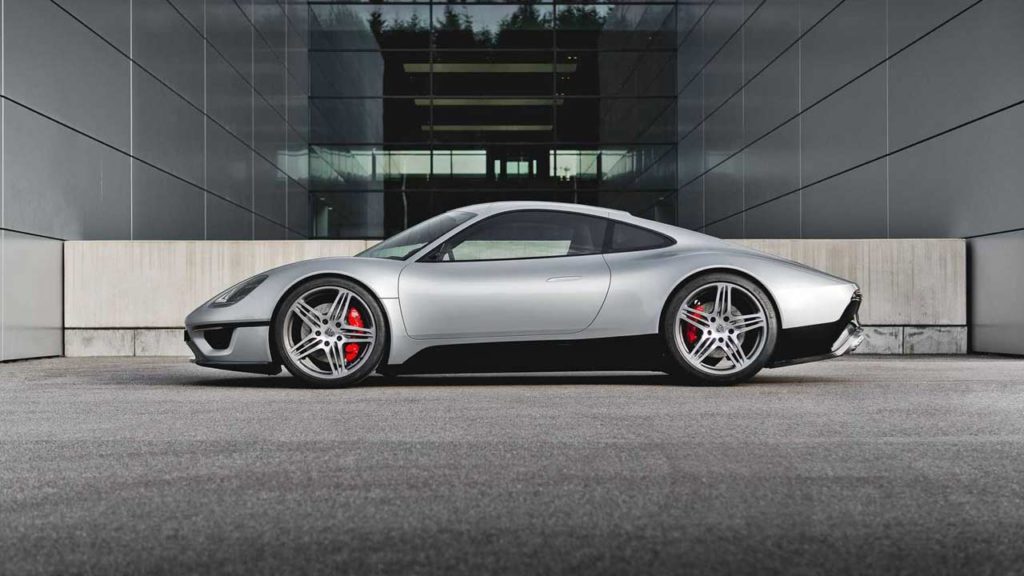 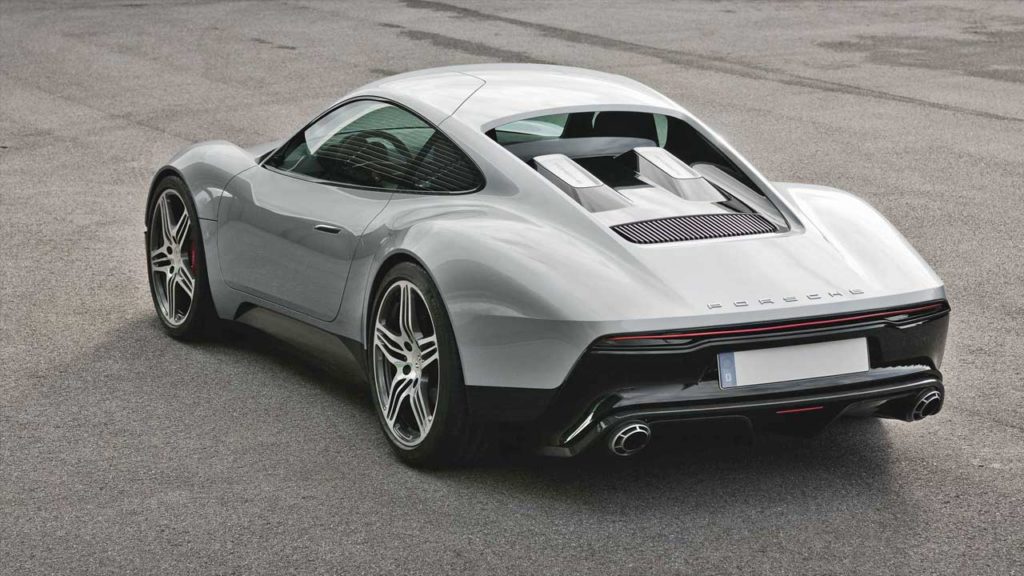 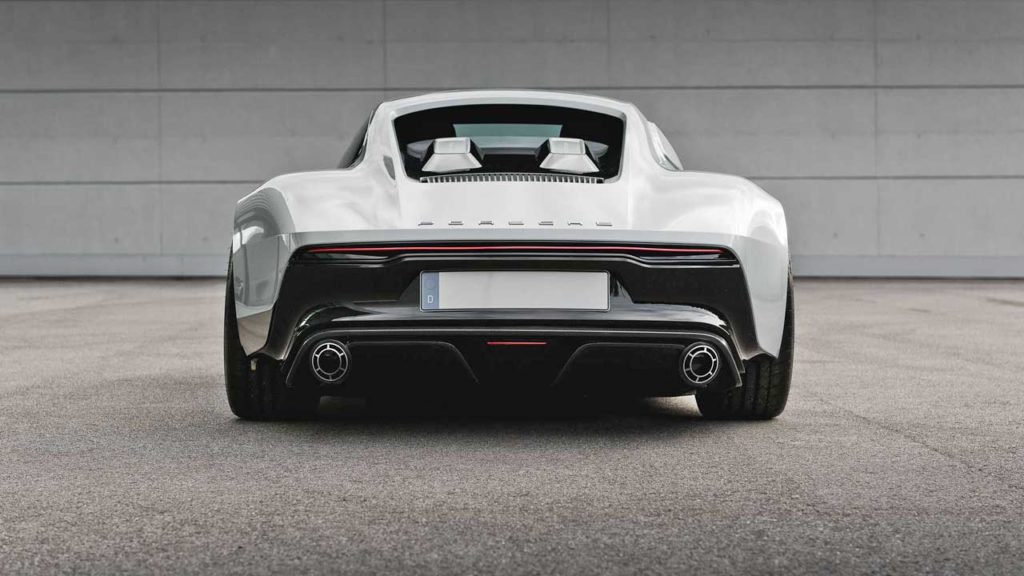 Back to the concept then. The design is a modern rendition of the Porsche 904 of the ’60s, which was also called the Carrera GTS. You’ll be surprised to read this, but the 904 Living Legend we’re seeing here is, in fact, underpinned by the Volkswagen XL1 chassis made of carbon-fibre. The XL1 was, of course, a limited-edition PHEV that was famous for being the opposite of a gas guzzler. 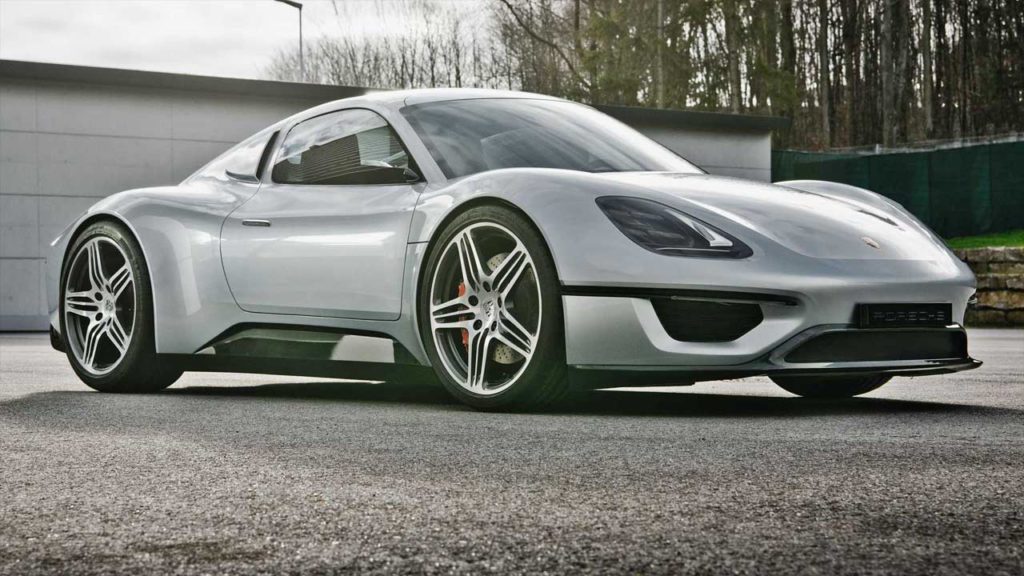 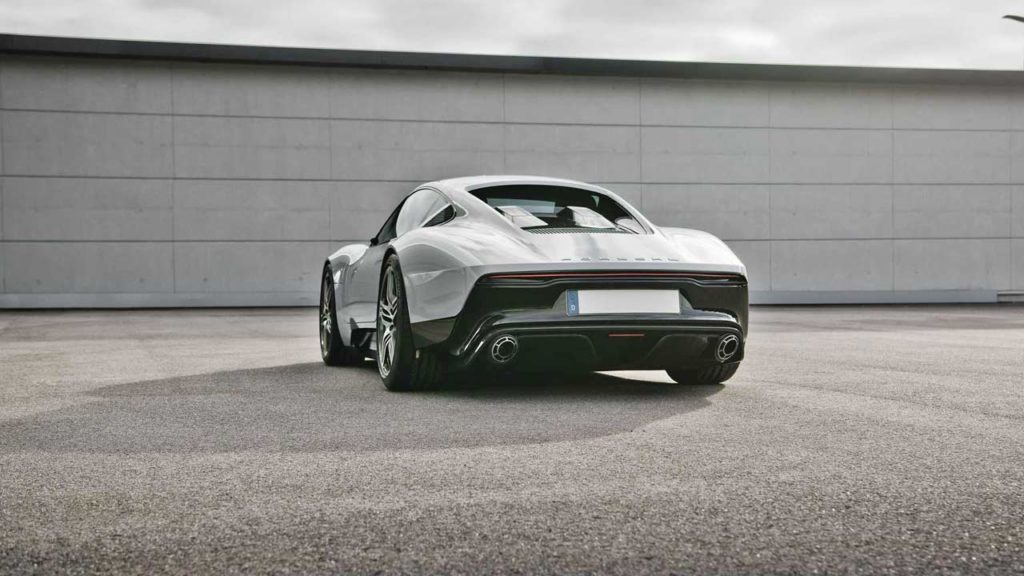 Being built around the XL1 chassis, you obviously cannot expect to find a flat-six or even a 4-cylinder motor behind the seats. What you might find, however, is a V-Twin engine from a motorcycle. Which also explains the concept’s weight of about 900 kg (1,984 lbs). That’s right, now you know why this car was never built. But, I think Porsche should totally take this design and somehow pack a flat-six with an MT and send it to the factory for series-production.