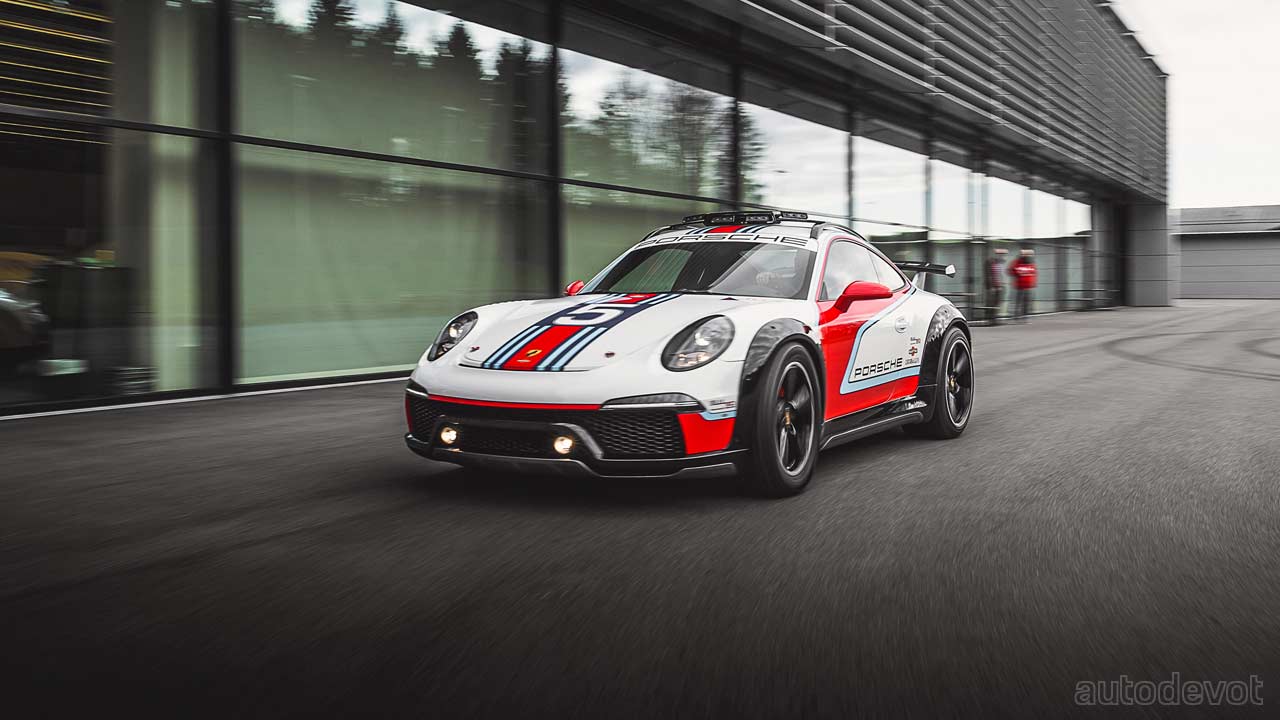 This is the continuation of the Porsche Unseen series. If you haven’t already checked out part one and part two, I highly recommend you check them out first and come back to part 3. In the third installment, we’ve got six concepts to take a look at, starting with the Vision Turismo created in 2016. 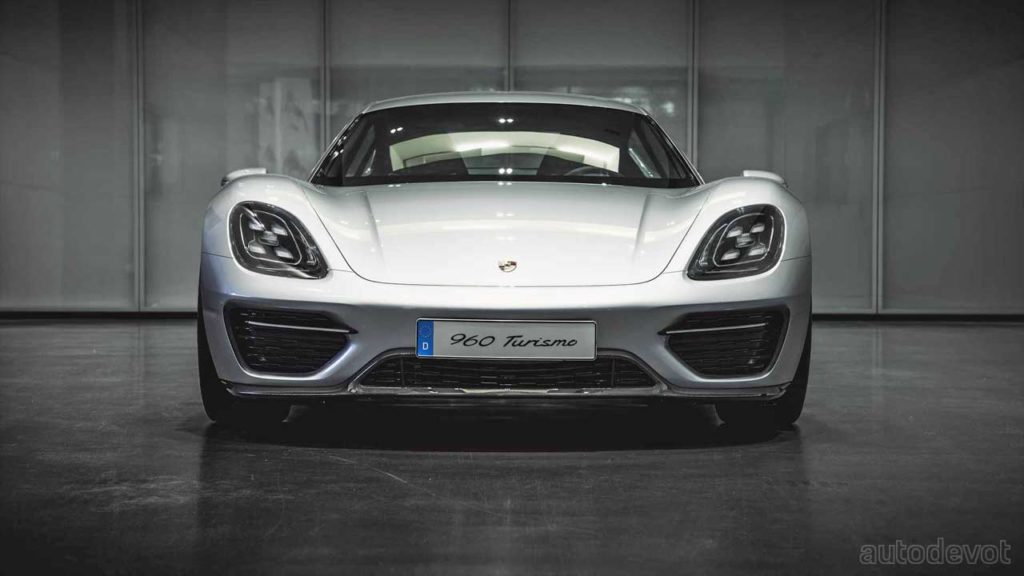 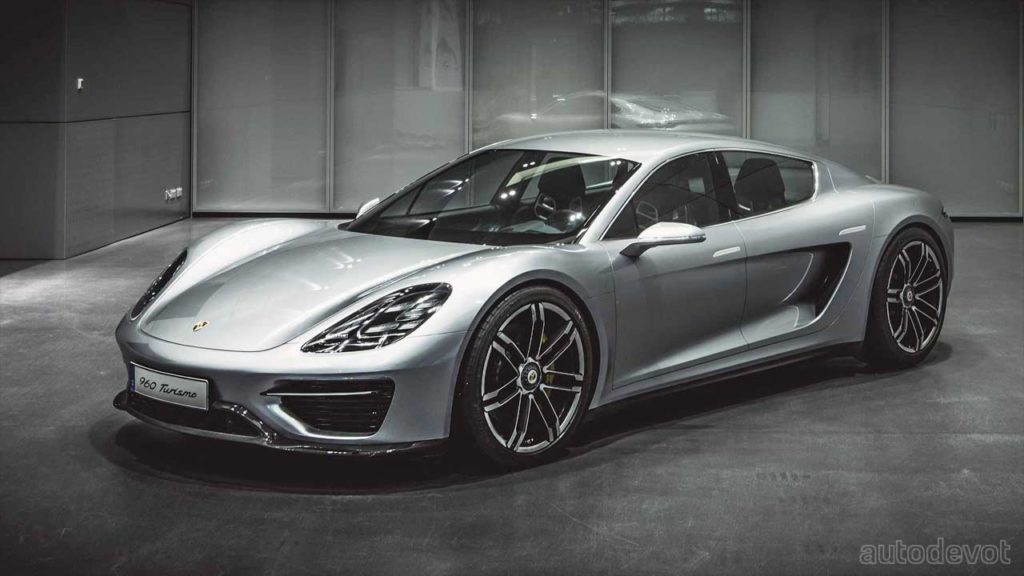 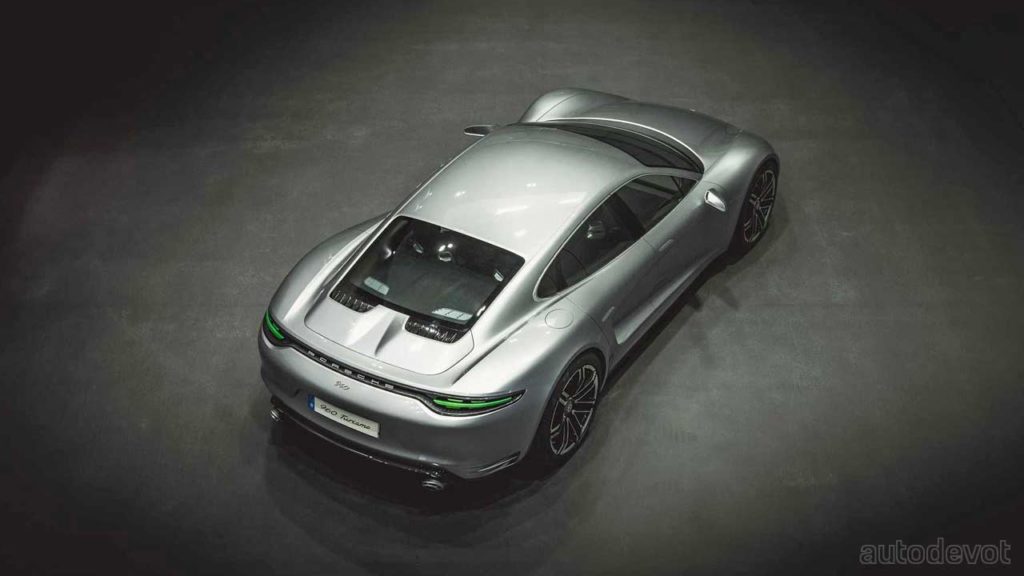 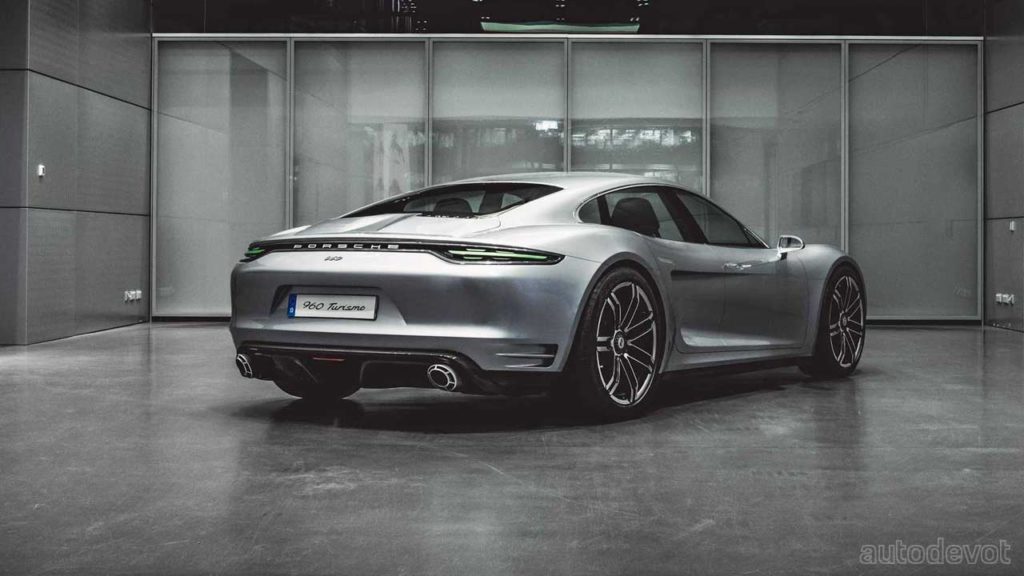 The 1:1 scale model has an interesting story connected to the 918 Spyder. Porsche Chief Designer Michael Mauer was walking past a 918 sketch on a designer’s drawing board and momentarily, it looked as though the hybrid hypercar had rear doors, and that’s how the Vision Turismo was born.

When walking past, I saw a schematic representation of the Porsche 918 on a designer’s drawing board in our studio. A line had been redrawn with a felt-tip pen to clearly show the falling contour. From the corner of my eye, it looked like a rear door joint. I was astonished!

The Vision Turismo influenced the Mission E, which is now known as the Taycan — a highly acclaimed all-electric 4-door coupe. Now you also know what influenced the rear end of the second-gen Panamera. 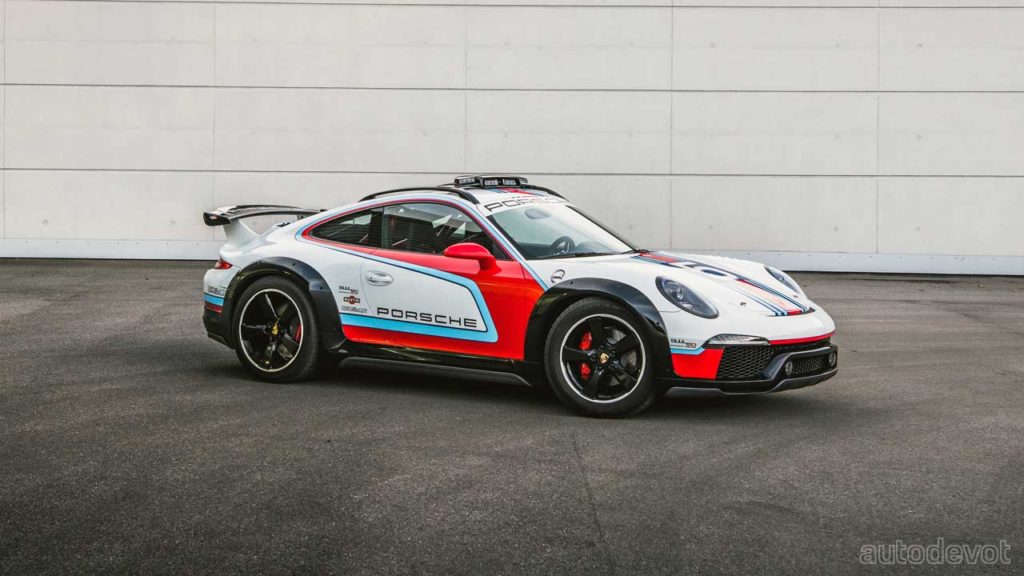 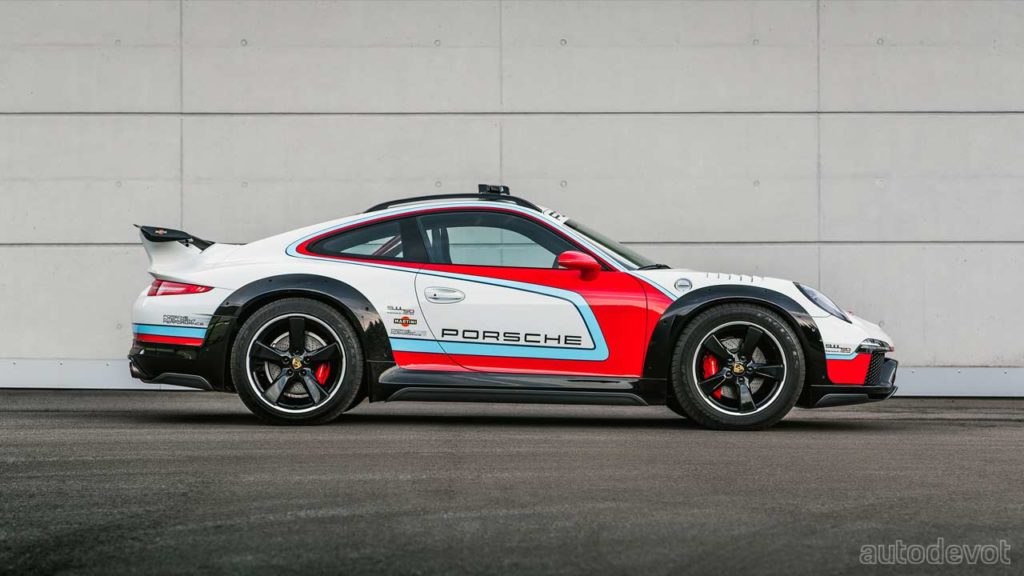 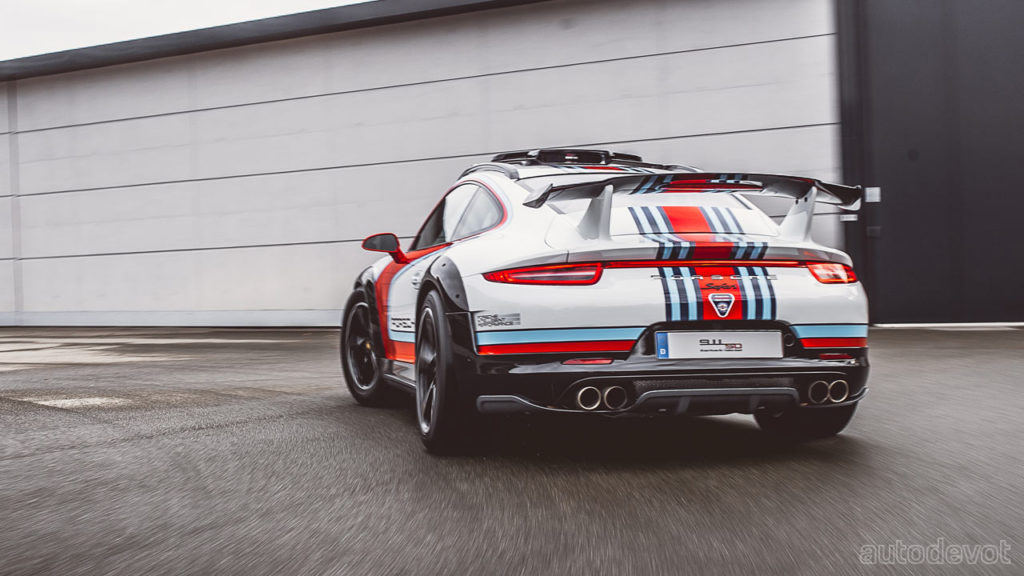 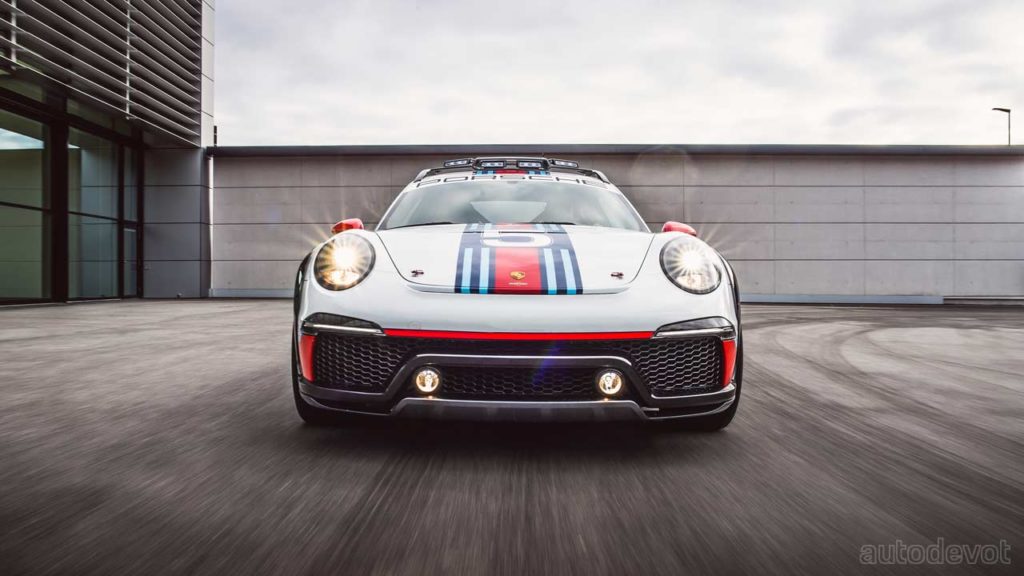 The second concept we’ve today is the 911 Vision Safari. Created in 2012, it is a working concept based on a 991-generation 911. With raised chassis and wheel arch claddings, it was inspired by the 1970s 911 rally cars used in the East African Safari Rally. 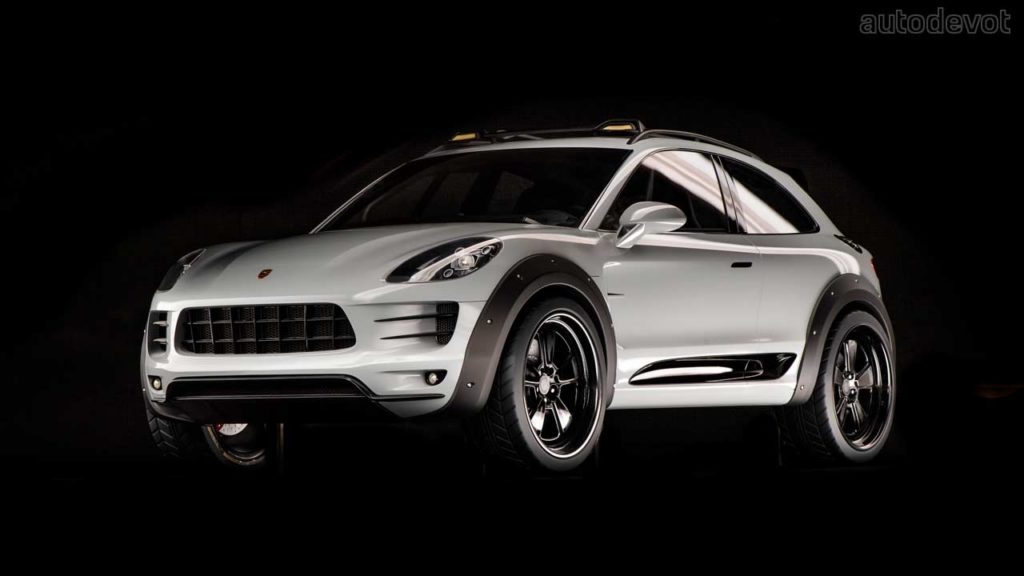 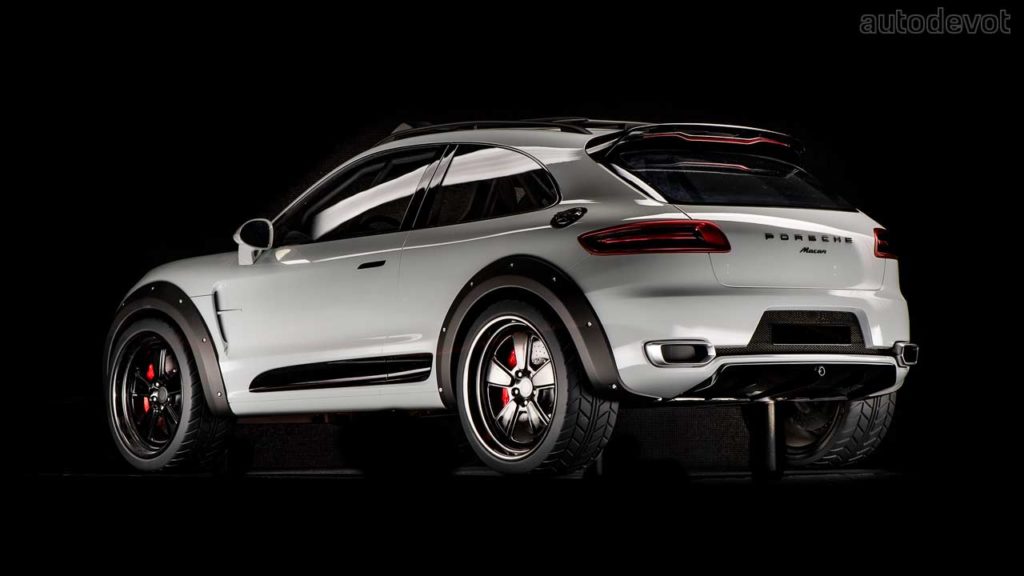 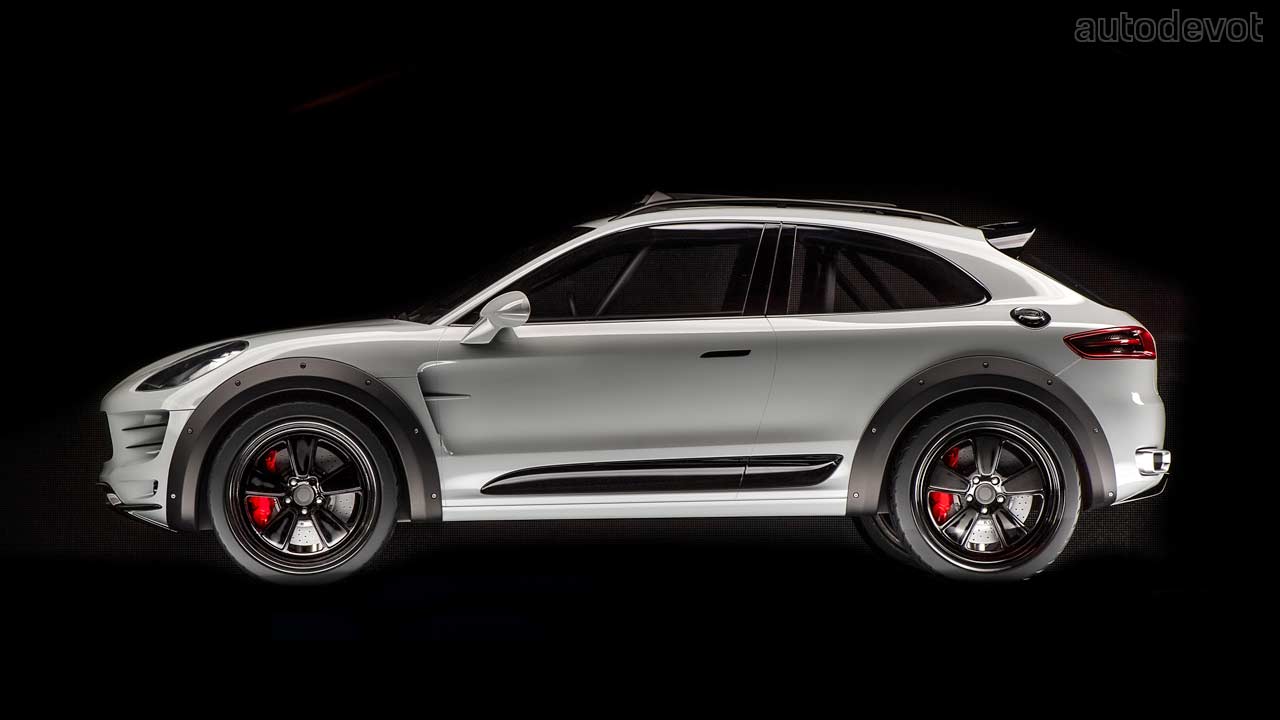 Next up is the Macan Vision Safari, created in 2013. Unlike the 911 Vision Safari, this one is a 1:1 scale model. The inspiration for this was nothing but to take the Macan’s off-roading capabilities to a next level. The design team in Weissach created a 3-door model with retro Fuchs-style wheels. 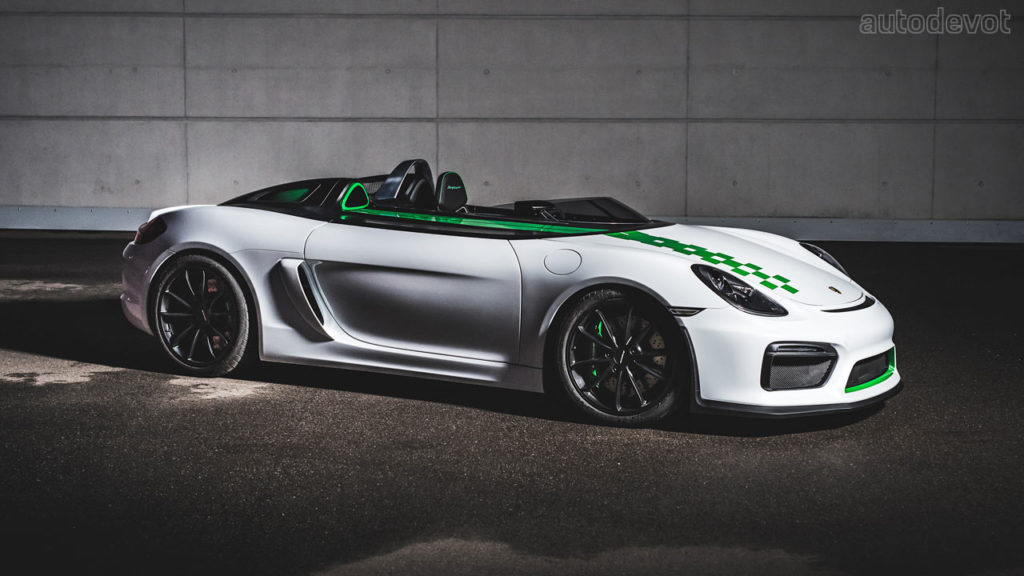 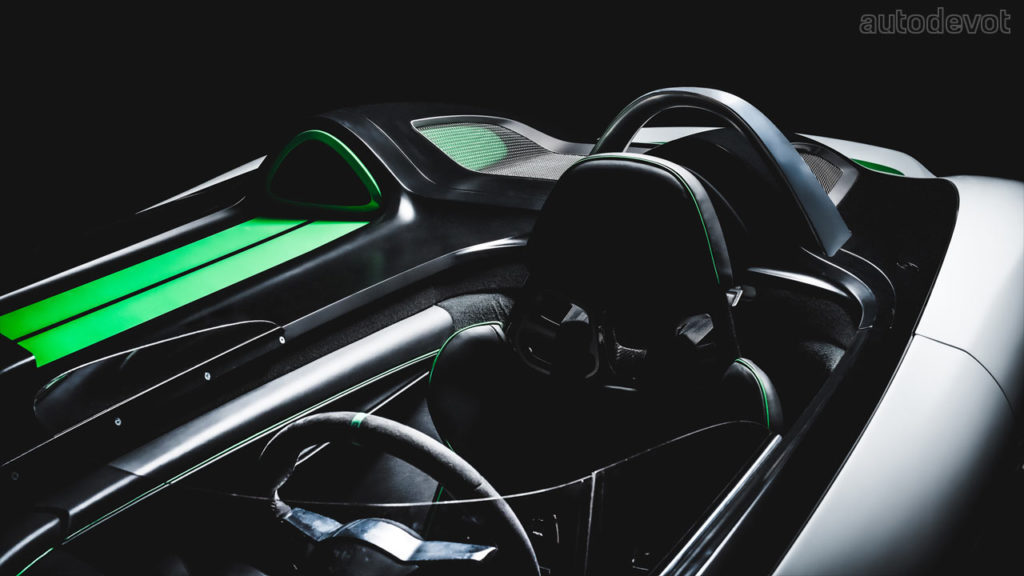 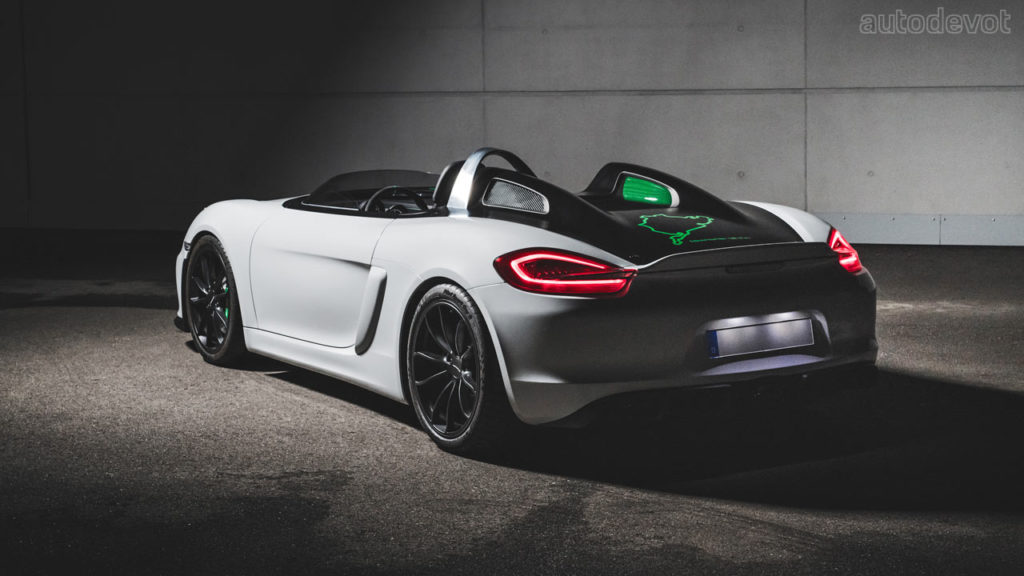 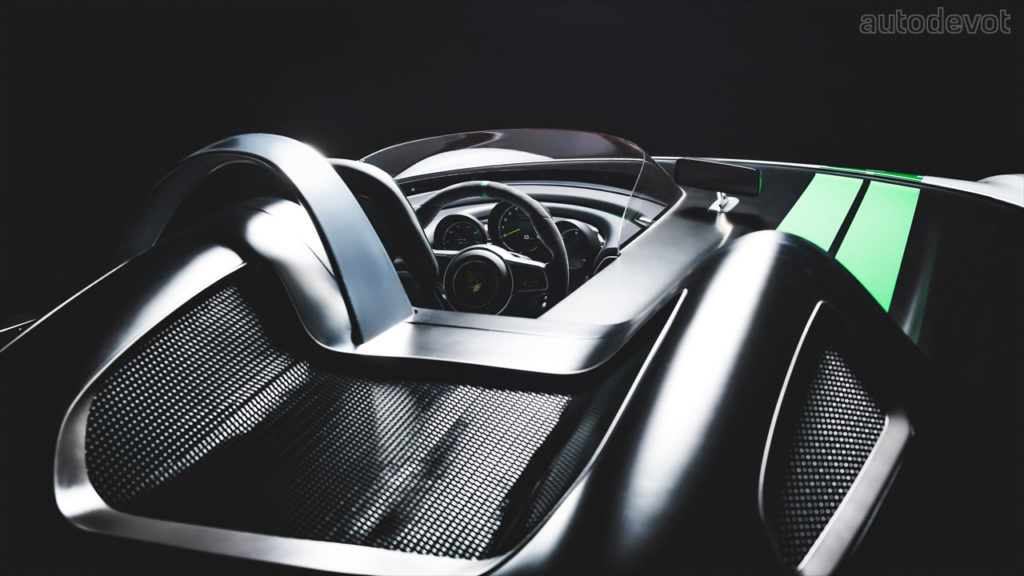 The fourth concept is the Boxster Bergspyder, created in 2014. It looks more of a production model rather than just a concept, and that’s because it is a working prototype. As the name suggests, it was inspired by the 909 Bergspyder of the ’60s. The Bergspyder was the lightest racing car ever used by Porsche in motorsport, weighing in at just 384 kg (846 lbs). Michael Mauer and his design team created the Boxster Bergspyder as a homage to that race car. Of course, it influenced the Boxster models. 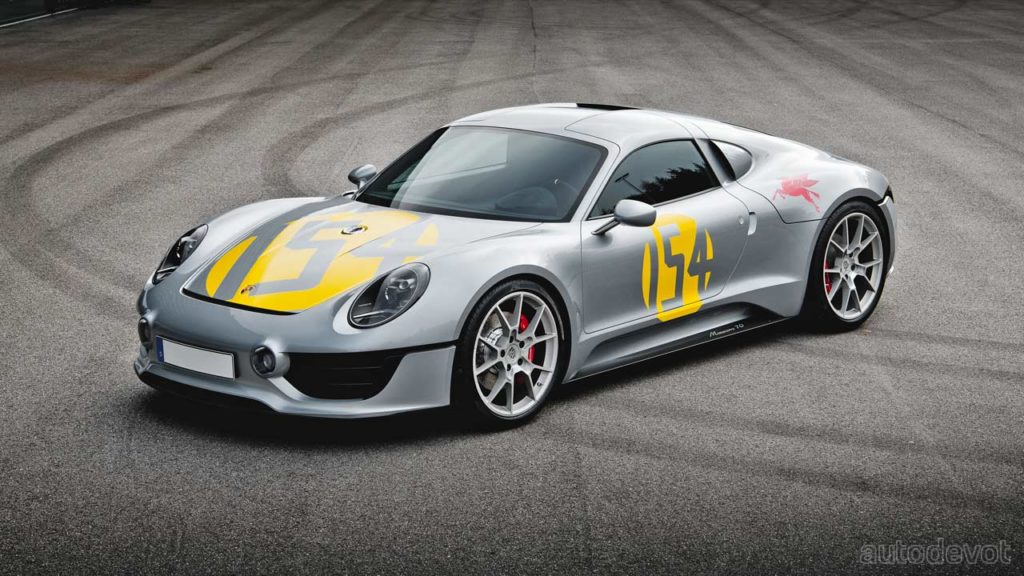 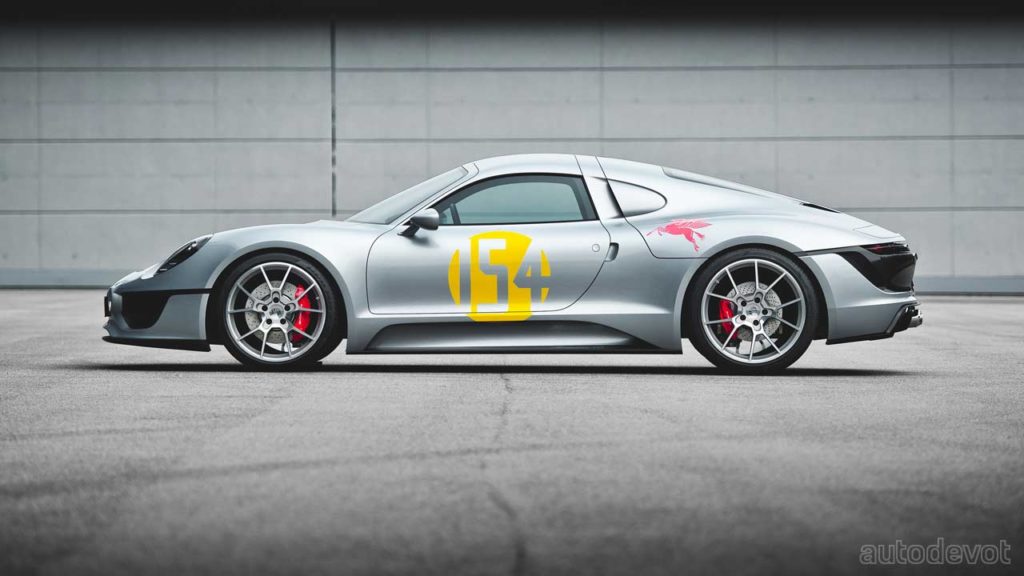 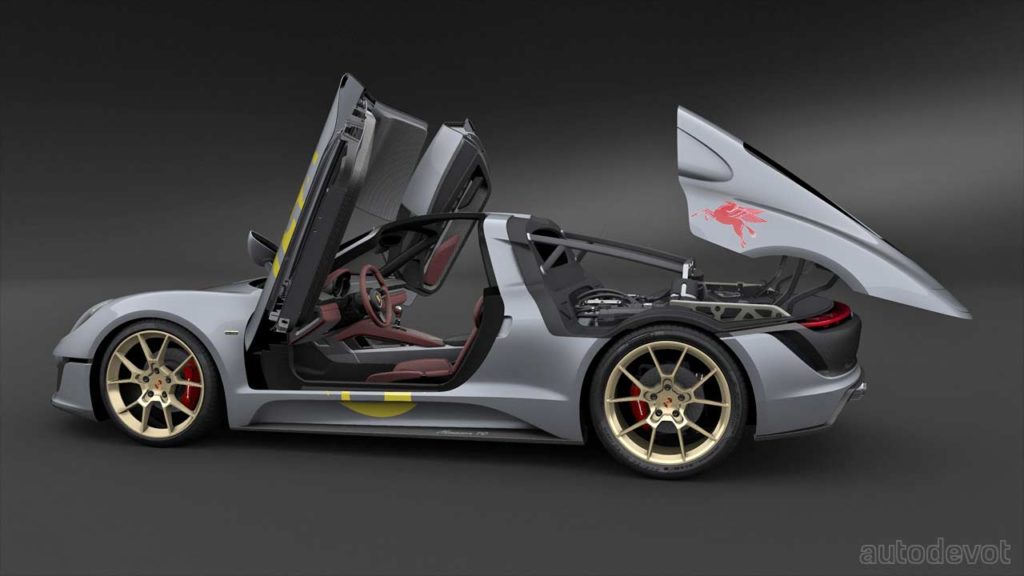 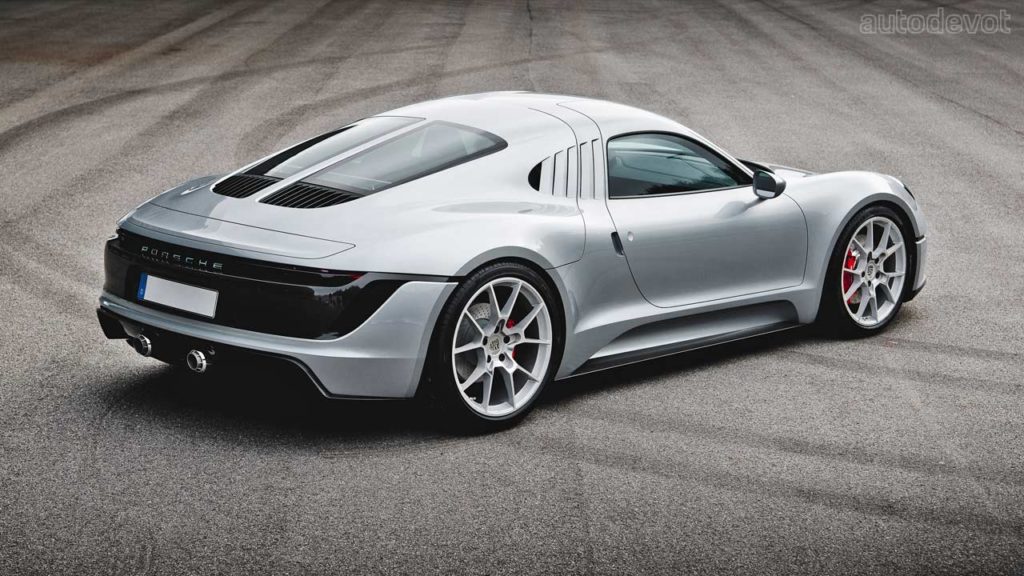 The fifth concept for today is the Le Mans Living Legend. Created in 2016, it remains a 1:1 scale model. It is what happened when the Boxster was mixed with the Porsche 550 coupe of 1953. Notice the fuel filler cap at the centre of the bonnet. Porsche suggests that the concept was supposed to have “an eight-cylinder engine”. 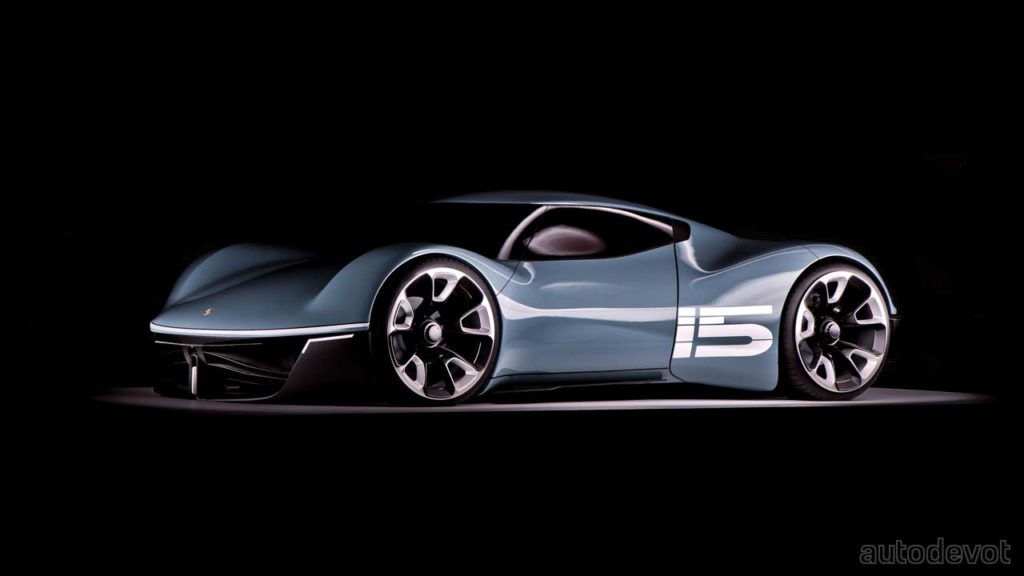 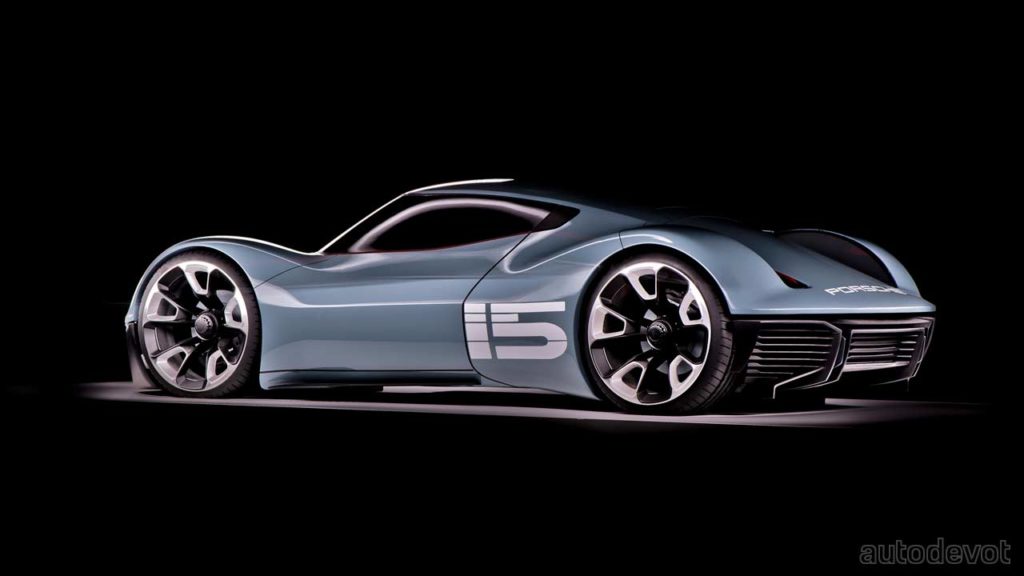 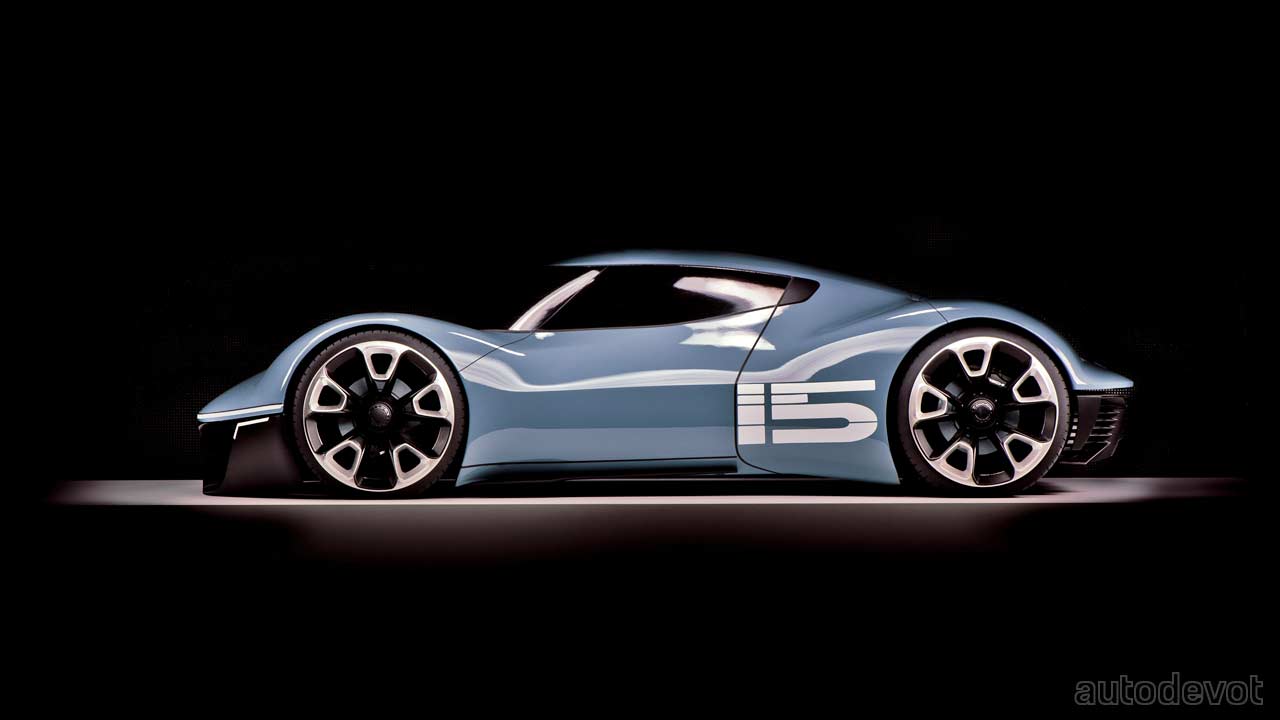 The final concept in this third installment is a toy-ish looking Vision 916. Created in 2016, it remains a 1:1 scale clay model. It was designed as a modern rendition of the Porsche 916 prototype of the 1970s. It was intended to be an EV with wheel hub motors at each corner, a modern homage to Ferdinand Porsche’s Lohner-Porsche car of the 1900s.